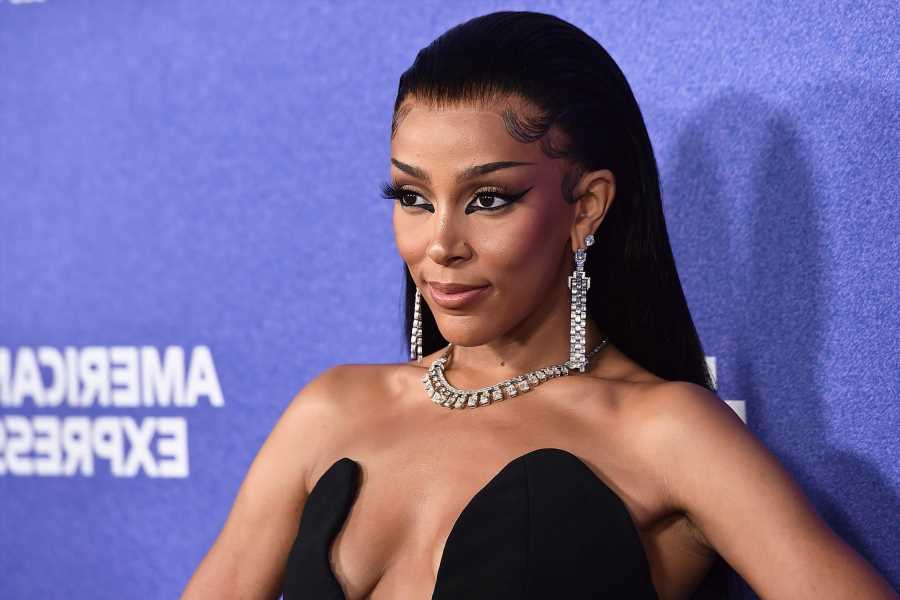 Doja Cat claims she’s throwing in the towel on music following an online clash with fans who criticized the singer for not stopping to interact with fans outside of her hotel in Paraguay where she was scheduled to perform at the two-day Asunción festival on Tuesday and Wednesday.

“I don’t give a fuck anymore I fuckin’ quit I can’t wait to fucking disappear and I don’t need you to believe in my anymore,” Doja Cat tweeted in the midst of a lengthy back and forth with fans demanding she apologize for not embracing their support during her visit. “Everything is dead to me, music is dead, and I’m a fucking fool for ever thinking I was made for this.”

She concluded: “This is a fucking nightmare unfollow me,” and changed her Twitter name to “i quit.”

5 Festivals That Ended in Disaster

The event in Paraguay’s capital city was canceled on Wednesday due to extreme weather as heavy rain from the same storm that also grounded Miley Cyrus’ flight when her plane was struck by lightning, according to a social media post from the singer, and flooded the festival grounds.

The backlash towards Doja Cat picked up after she tweeted about leaving following the storm, saying: “When I left the next morning there wasn’t one person outside the hotel waiting for me. Let that sink in.” She also says she has no plans of taking pictures with anyone after this tour comes to an end.

One fan responded, pointing out that when they spent a full day at the hotel, she didn’t come out to greet them. “You never came out or said a word,” they wrote. “And you think we would go again the next day?”

The singer responded to say: “I regret spending all the time I did getting ready that day for the show I’ve been busting my ass every day to put on for you but god bless.” Both tweets from the artist, as well as two others riffing on the first, have since been deleted.

Doja Cat’s tweet storm was largely absent of the usual comedic tone that accompanies her rants, whether on Twitter or Instagram Live, where she addressed her last wide-spread controversy that surrounded rumors of her hanging with white supremacists in online chatrooms.

In her cover story for Rolling Stone, the singer explained:“I definitely was a kid of the internet and now I’ve backed away from it. . . . Unless I’m lonely or alone, and then I go on Twitter and fucking fire off tweets for two hours straight.”

“When you’re dealing with a real artist, everyone makes mistakes. Everyone says things. I would be lying to you if I said there wasn’t nervousness [about her being online],” her manager Gordan Dillard says. “But Doja’s growing into an adult. She’s maturing. She’s a human being. And I can never be mad at her for being herself. She is who she is.”

Doja Cat is next scheduled to perform at both weekends of Coachella in April, which will be followed by her special guest role on the Weeknd’s After Hours Til Dawn tour as well as other festival appearances.