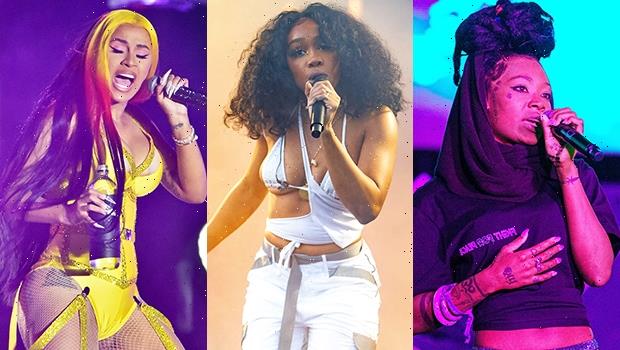 Who doesn’t ‘love’ Summer Walker, SZA, and Cardi B? The three reunited for a remix of Summer’s ‘No Love’ and rocked some sexy attire from trippy settings, such as a bed floating in the clouds.

Cardi and SZA rock sexy pink lingerie while floating on a bed in the clouds, as Summer lays in a massive field of roses. Summer also dances underwater and even plays a game of tennis with SZA on a floating platform. The trio look and sound amazing throughout the entire video.

The original “No Love” was released as part of Summer Walker’s second studio album, 2021’s Still Over It. As a single, it initially peaked at No. 12 on the Billboard Hot 100 and at No. 5 on the Billboard Hot R&B/Hip-Hop Songs. The track earned favorable reviews from critics, with Rolling Stone saying “No Love” is a sultry “sex anthem about the need to sometimes ‘f-ck, get drunk,’ without the messy emotions that could come with attachment.” Rolling Stone gave the album four out of five stars, and Still Over It wound up on numerous “Best Of” lists at the end of 2021.

Summer revealed the extended remix on Mar. 21, saying that “my girl @IamcardiB jumped on ‘No Love’ with me & @Sza, and we’re going live at 10pmET tonight to celebrate,” she wrote. “I can’t wait for y’all to see the video Friday!” However, Cardi revealed during that Instagram Live session that she had to think about the collab before fully committing to it. “When Summer Walker asked me to join it, I was stuck for like a week,” she confessed, per HipHopDX. 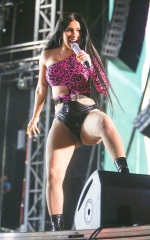 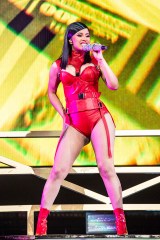 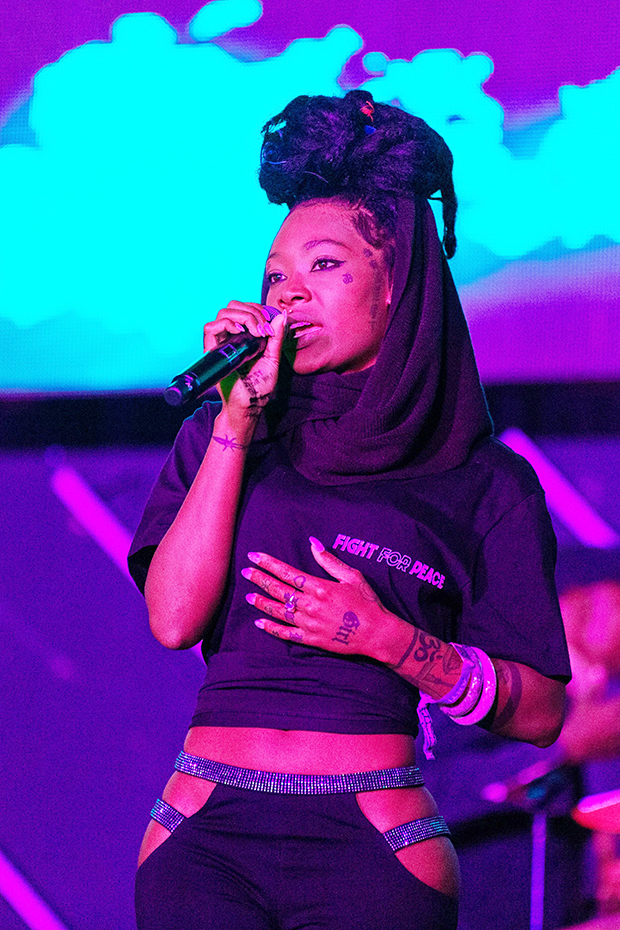 “I was like, ‘Sh-t, I don’t know what the fuck to do?’ ‘Cause this is one of my favorite songs,” said Cardi. “It’s an amazing song. And I’m like, ‘Oh my goodness, I’m scared because this is one of the best songs and everybody loves this song.’ I’m like, ‘I don’t want to get on it and for people to not like it.’ But I think I did good. You liked it! So I was like, ‘You know what? It’s going!’”

Cardi later gave fans a hint on what her new verse would be about. “If you’re going through a breakup, but you still low-key want the d-ck, you [are] going to relate to this verse,” she wrote. “I’m so proud of myself [that] I stepped out of my element.” 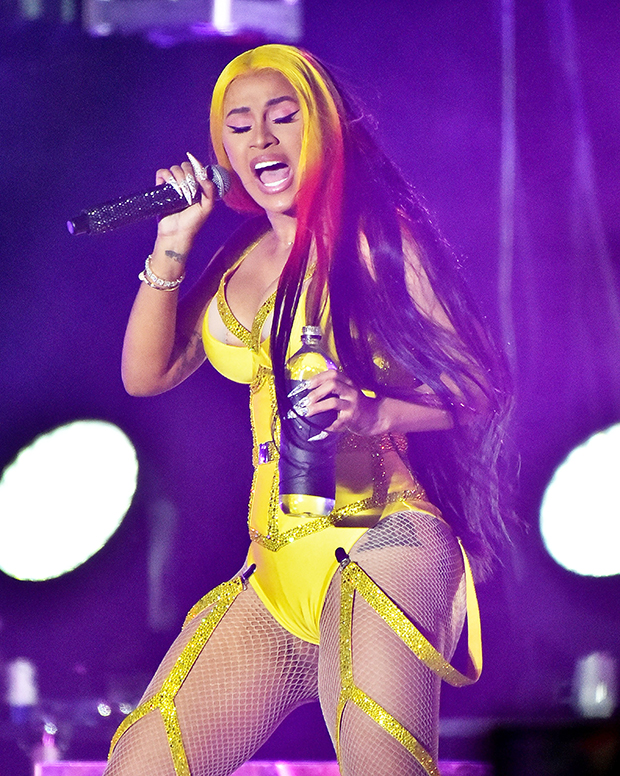 Fans of Cardi have been eagerly awaiting the follow-up to her 2018 album, Invasion of Privacy. Many thought that 2020’s “WAP” or 2021’s “Up” would herald the release, but those years came and went without a new album. Similarly, SZA’s fans have been waiting for TDE to release the follow-up to 2017’s Ctrl. SZA dropped “I Hate U” in 2021 and had a handful of features on other songs, but fans are ready for a full-length SZA album.