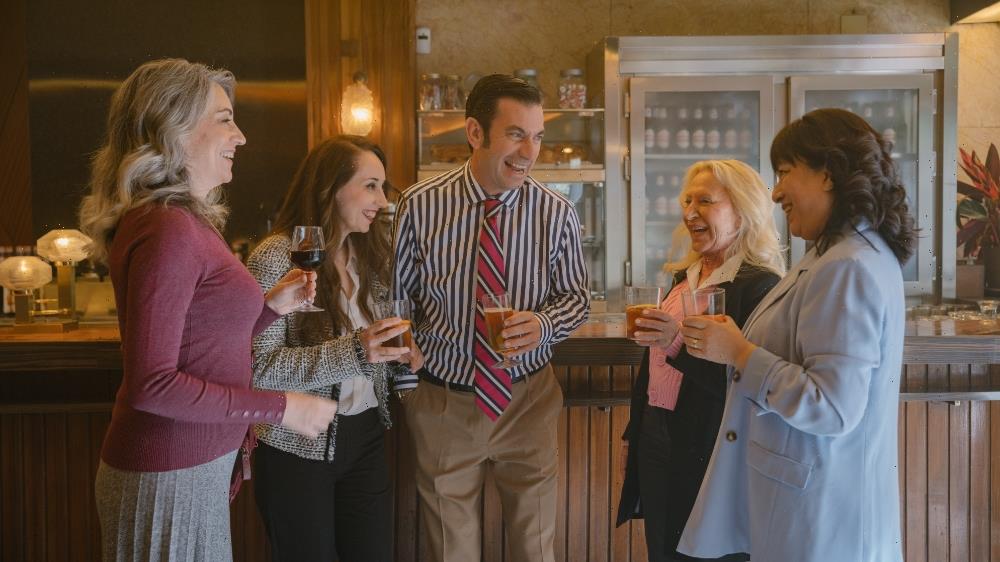 After more than a two decades relationship, media conglom Atresmedia Group and the Málaga Film Festival have grown what looks like a unique case of symbiosis in the Spanish film-TV industry.

Atresmedia, a driving force in Spain’s film and TV sectors, joined the Málaga Festival as an official sponsor in 2000.

The DeAPlaneta-controlled broadcaster and Málaga, today Spain’s biggest festival dedicated to local and Latin American film and TV, have been faithful witnesses of the evolution of the Spanish film and TV industry.

The relationship has benefited both partners.

The Málaga Festival launched in 1998; one year later, a law began to oblige Spanish broadcasters to invest 5% of their annual revenues in local and European films. Broadcasters’ relevance in Spanish film financing rapidly multiplied.

Atresmedia -until 10 years ago Antena 3- started by tabling an economic contribution to the festival budget. At the same time, part of its annual film crop was screened and promoted in the festival.

The broadcaster saw in Málaga an opportunity to make more effective its film commitment, supporting and boosting the local industry, developing projects, giving visibility to its professionals and driving new talent.

“In these two decades, Malaga has basically allowed us to visibly reinforce our commitment to TV fiction and cinema, giving it a coherence. It’s also given us a window to promote our contents,” says Francisco Vaquero, corporate marketing director at Atresmedia.

Málaga rapidly became a privileged showcase for not only Atresmedia films but also for the hugely popular stars of Spanish hit primetime TV series, which, for the first time ever over the 2007-08 TV season, began to contribute more to free-to-air channels’ share than U.S. dramas.

Best-known Atresmedia stars were usually involved with the Malaga showcase, uniting TV and film universes under the umbrella of the festival, a pioneering move that anticipated the growing integration of film and TV content.

Popular TV faces landed at the festival, often inflaming young fans. In 2008, Spain’s Miguel Ángel Silvestre, toplining Telecinco’s adaptation of Colombian TV drama “Without Tits There Is No Paradise,” unleashed delirium among tween-girls staking out the red carpet at the Málaga’s Teatro Cervantes.

A pioneer in blurring the barriers between film and TV, Malaga’s red carpet contributed to the inauguration of a Spanish star system, which basically originated in TV.

The huge and rapid seismic shifts in the TV landscape in recent years has made free-to-air TV operators evolve to a more adult-oriented TV content, making room in the festival’s red carpet for young stars of TV dramas for teenage audiences mainly promoted by VOD platforms.

As most film festivals, Málaga has today a place for TV content.

“With phenomena such as ‘La Casa de Papel’ [an Atresmedia production in its first two seasons, before becoming a global hit via Netflix] we have been part of the industry’s engine and a dynamic agent in that talent transfer from cinema to TV series, where there are no longer watertight compartments,” Vaquero argues.

This year, Málaga hosted the world-premiere of “Camera Café,” a film adaptation of the same-titled hit TV format which had a huge TV success 13 years ago. Backed by Atresmedia Cine, and playing out of competition at the Official Section, the film toplines actor, producer Arturo Valls, one of Atresmedia TV’s showmen.

Atresmedia has notched up near 100 films and projects presented at Málaga throughout these two decades of sponsorship.

Many of them – mostly comedies –  figure among the biggest box office hits in the conglom’s catalogue, such as Nacho García Velilla’s 2008 “Chef’s Special,” Fernando González-Molina’s “Brain Drain” (2009), García-Velilla’s “To Hell with the Ugly” (2010) and Tom Fernández’s family feature “Millionaire Dog” (2014), all released at the festival.

Further hits such as Oriol Paulo’s suspenser “The Body,” Alberto Rodríguez’s thrillers “Marshland” and “Smoke & Mirrors” and González Molina’s romantic drama “Palm Trees in the Snow,” were presented at the festival and went on to fruitful commercial and awards careers, reaping critical praise..

“We have ambition and a vocation for leadership. The way to revitalize the film industry, we understand, is to make movies for all kinds of audiences that have a balance between quality and box office,” Vaquero argues.

Via its TV channels bouquet, online windows and radio stations, the Atresmedia Group has given Málaga coverage and visibility, covering presentations, red carpets and award ceremonies.

“As a media group, we act as a springboard relating everything that happens at the festival. That places Málaga in a very outstanding position within the Spanish festival panorama,” Gamero points out.

“Málaga is orchestrating a series of parallel activities around the festival, focused on the industry, which greatly enrich the festival,” Gamero says.

The alliance also encompasses joint image campaigns to promote Málaga as a great showcase for Spanish film. The most recent was “Projecting Spanish Cinema” in 2018 and “We Tell Stories From Here” in 2019, in which some of the most relevant Spanish thesps were featured, amplifying these campaigns on their social networks, reaching millions of followers around the globe.