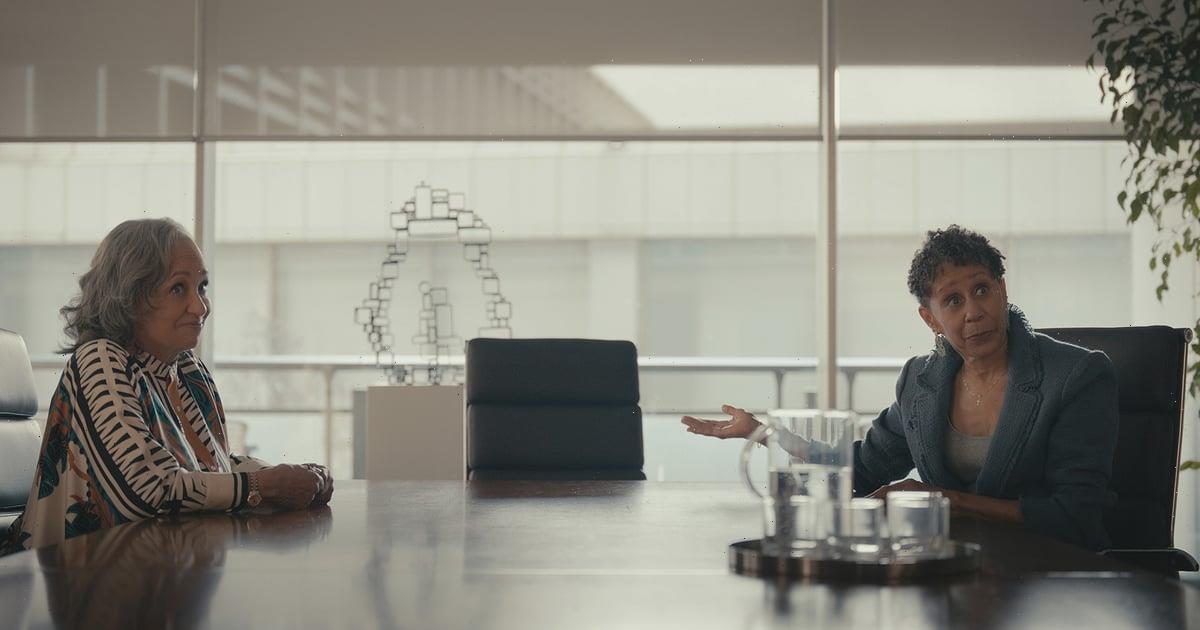 From Karrueche Tran to Michael Ealy, All the Famous Faces in “Bel-Air”

As “Bel-Air”‘s season finale approaches, the show has proved that it’s capable of existing outside of its predecessor’s shadow. The reboot series is the most ambitious reimagining of a ’90s classic, and though it’s been flipped into a drama, it still has traces of “The Fresh Prince of Bel-Air” in its DNA — it even has some familiar faces from the original sitcom.

Ahead of episode nine’s premiere, Deadline reported that “Fresh Prince” alums Daphne Maxwell Reid and Vernee Watson-Johnson had been tapped to guest star in the Peacock reboot. Both actors had connections to Aunt Vivian’s character in the original ’90s show, and so it’s only fitting they aid Cassandra Freeman’s version of the beloved character in “Bel-Air.”

Not only does “Bel-Air” continue to make nostalgic nods to its inspiration, it also follows in its footsteps when it comes to stellar guest appearances. From famous actors to some of our favorite rappers, check out all the celebrities who have guest-starred on “Bel-Air” so far.