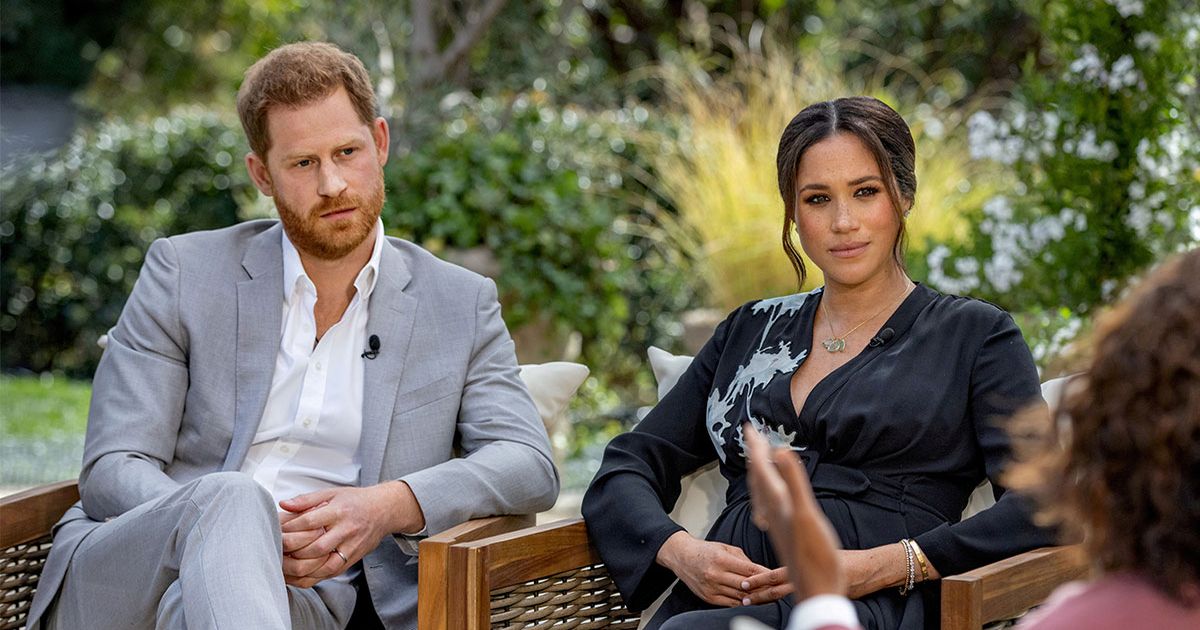 So much time, effort and money goes into royal tours, long before any HRH has set their foot on foreign soil.

There are the recon trips, the planning sessions, the scheduling brainstorms, and the meetings with the Foreign Office and that’s before anyone has started on the herculean task that is a tour wardrobe. (So far this week, in four days, Kate, Duchess of Cambridge has worn nine completely different looks involving co-ordinated accessories, shoes and changes of hairdo.)

The whole thing is planned like the D-Day landing – but with more hair straighteners and then, all that work, all those hours spent around a table plotting itineraries down to the minute … can be derailed by one photo.

Overnight, one particular shot of Kate greeting cheering crowds, taken in Trench Town in Jamaica has set off a firestorm on social media. In an instant, the sight of a future Queen and a white woman shaking hands with people of colour through a fence has triggered a wave of controversy.

This is an abysmal look.

While this is Kate and husband Prince William’s 17th overseas tour on behalf of Her Majesty, this week-long dash is by far and away the most sensitive and diplomatically fraught, the first such international gladhanding mission in the wake of the Black Lives Matter movement.

Already this week, the Cambridges had to junk plans to visit a particular cacao farm (they ultimately went to another) in Belize over a protest about land rights and were met with an expected protest about reparations for slavery when they landed in the Jamaican capital, Kingston.

The following day, during an official meeting between the Cambridges and the nation’s Prime Minister Andrew Holness, he told the royal duo the country planned to sever ties with the monarchy.

It is against this backdrop, when the ghosts of Britain’s colonial past and the stain of the enslavement and forced transportation of millions have been very much reawakened, that this highly contentious moment happened.

Things had started so well. The Duke and Duchess had travelled to Trench Town for a kick about with Manchester City footballer Raheem Sterling, who had been born in Jamaica. William soon proved to be about as good a footballer as his Uncle Andy was a trade ambassador. (Read: Terrible.)

Large, cheering crowds surrounded the pitch with the sort of turnout that would have been warming the Queen’s cockles back in her Windsor sitting room. (Just her, her two corgis, one dorgi and the $416 box of Fortnum and Mason chocolates she keeps by her side these days.)

The couple went to shake hands, including through a fence.

And then, The Photo happened.

Omid Scobie, one of the authors of the sympathetically-pro Duke and Duchess of Sussex biography Finding Freedom, called out the incident on social media.

“I do wonder what the hell palace organisers were thinking with some of yesterday’s photo moments,” he wrote. “The planning and recon that goes into every step of these engagements is next level, so how did no one think to avoid certain imagery? This is why diversity on a team matters.”

He later posted, “A cheering crowd doesn’t cancel out the feelings of Jamaicans standing up for reparations and accountability from Britain and monarchy. And neither does a protest mean people couldn’t have been excited to see the royals. The story of this tour is incomplete without both elements.”

Then British comedian Al Murray called out the moment.

Others were also quick to post shots contrasting the Cambridge images with shots of the Duke and Duchess of Sussex.

The royal press pack, travelling with the Cambridges, came to the couple’s defence, with ITV’s Chris Ship posting: “People gathered to watch the match with @sterling7. William and Kate went to say hello. Just as they also said hello to crowds in the street. End of story. Move on.” Along with shots of them greeting crowds without a fence.

The Express’ Richard Palmer argued, “Would it have been better for the royals and Raheem Sterling to ignore all those excited people screaming for them to come over and shake hands through a fence around the football pitch? It might have stopped a few people with an agenda making mischief but upset the ignored fans.”

Sterling also posted images of himself greeting fans through the fence.

While it would seem that this through-the-fence-handshaking moment was a spontaneous one on the parts of William and Kate, that their hearts were in the right place here, but boy oh boy are optics atrocious.

That is a very, very fine line they are not only going to have to walk now but throughout their reign as king and queen.

Around 350 people took part in a protest outside the British High Commission in Kingston, holding signs that read “Apologise now” “Princesses and princes belong in fairy tales … not in Jamaica.”

Last year, when Prince Charles travelled to Barbados for their independence ceremony he condemned the “appalling atrocity of slavery” and spoke of the “darkest days of our past”.

Then, on the same day as the photo incident, William gave a landmark speech at a black tie banquet, telling the audience the: “I want to express my profound sorrow. Slavery was abhorrent. And it should never have happened. While the pain runs deep, Jamaica continues to forge its future with determination, courage and fortitude.”

But the challenge for William and Kate is that powerfully written speeches, aka lip service even the most forcefully written ones, can only go so far.

Hell, even their home was potentially bought using proceeds from slavery.

In the late 17th century, King William III, was part-owner of the Royal African Company, which is believed to have transported 212,000 enslaved men and women, of whom 44,000 died on the trans-Atlantic voyage.

And it was William III who in 1689 purchased Nottingham House, gave it a reno and transformed it into Kensington Palace.

(In 2020, it was revealed that the Historic Royal Palaces, the body that oversees the management of Kensington Palace among various other royal residences, was seeing a curator who could research the links between their properties and the slave trade.)

It might have been William’s great great great great grandfather King William IV who passed the Slavery Abolition Act in 1833 but it is impossible to deny the ties between the monarchy and the heinous subjugation and abuse of people of colour via the slave trade.

The Commonwealth, as we know it, is on the line here.

The monarchy is facing its greatest test yet to meet the evolving political and moral demands of the 21st century and they cannot afford to be found wanting.

William and Kate might very obviously have not been the ones to commit such atrocities but they represent an institution that once did. Silence and inaction are not an option, not unless they want to find themselves out of a throne in the future.

• Daniela Elser is a royal expert and a writer with more than 15 years experience working with a number of Australia’s leading media titles.