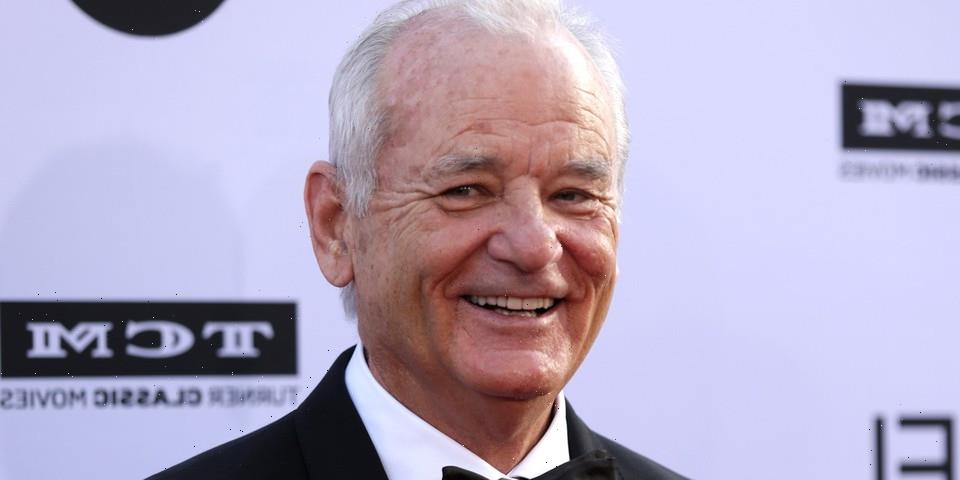 Bill Murray is partnering with photo and streaming imprint The Chive to create a collection of NFTs, dubbed the “Official Bill Murray NFT 1000,” that will each tell one of the famed actor’s real-life stories.

Each blockchain-backed collectible in the Ghostbusters actor’s line will include an image of Murray along with a unique story about the Hollywood icon. Murray has either personally recounted each tale or verified previously published stories to Chive.

“I asked Bill’s thoughts about all the Bill Murray stories swirling about,” said Chive Media Group co-founder John Resig in a statement. “Bill gave a surprisingly candid answer, ‘I like them just fine, I was even present for a few.’ Bill leaned in with that mischievous twinkle in his eye, ‘But there are more stories out there, better stories.’”

“I asked Billy why he hadn’t decided to tell them, to fill in the missing pieces of the mythology?,” Resig added. “‘The timing has never been right, nor has the storytelling vehicle. I don’t want to film a documentary or write an autobiography. Social media is for the birds. Still, I wish most people would understand how much I like fresh eggs, laid daily.’”

On Tuesday, Chive uploaded a sample Murray story about the actor’s Blackberry phone: “It appears to be an eight-year-old Blackberry Classic. He’s nicknamed the relic, ‘Bill Urry’ Why? The ‘M’ key doesn’t work. If you’ve received a text from Bill in the last five years, the M’s are omitted. Considering Bill prefers texting to talking, that’s a lot of missing M’s.”

Further details on the NFT collection will be revealed in the coming weeks, along with the official NFT hero image done up by artist David Grizzle. Those interested in learning more can sign up on Chive’s website to be among the first to receive instructions on how and where to purchase the NFTs once they become available.