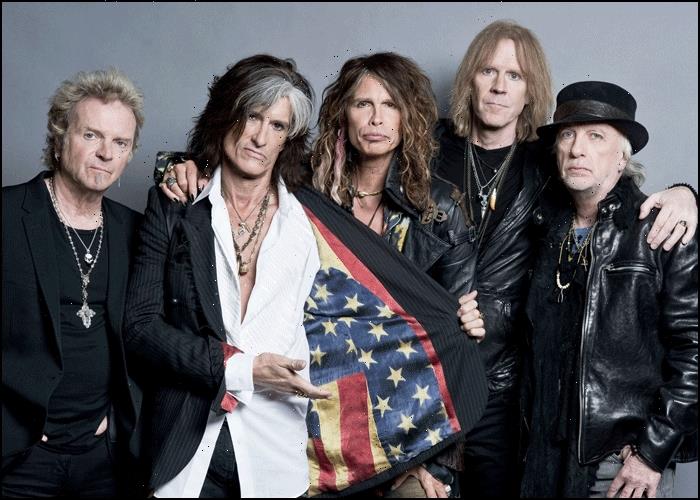 Aerosmith will return to the stage this summer with their “Deuces Are Wild” Las Vegas Residency.

The series of shows, as part of the band’s 50th anniversary celebrations, will kick off on June 17 at Dolby Live at Park MGM in Las Vegas.

The multiple Grammy award-winning rock legends are returning to perform after a gap of more than two years due to the pandemic.

Aerosmith will get the privilege to stage the first live concert experience presented in Dolby Atmos at Dolby Live.

Tickets for General public will begin on March 31 at 10 a.m. PT