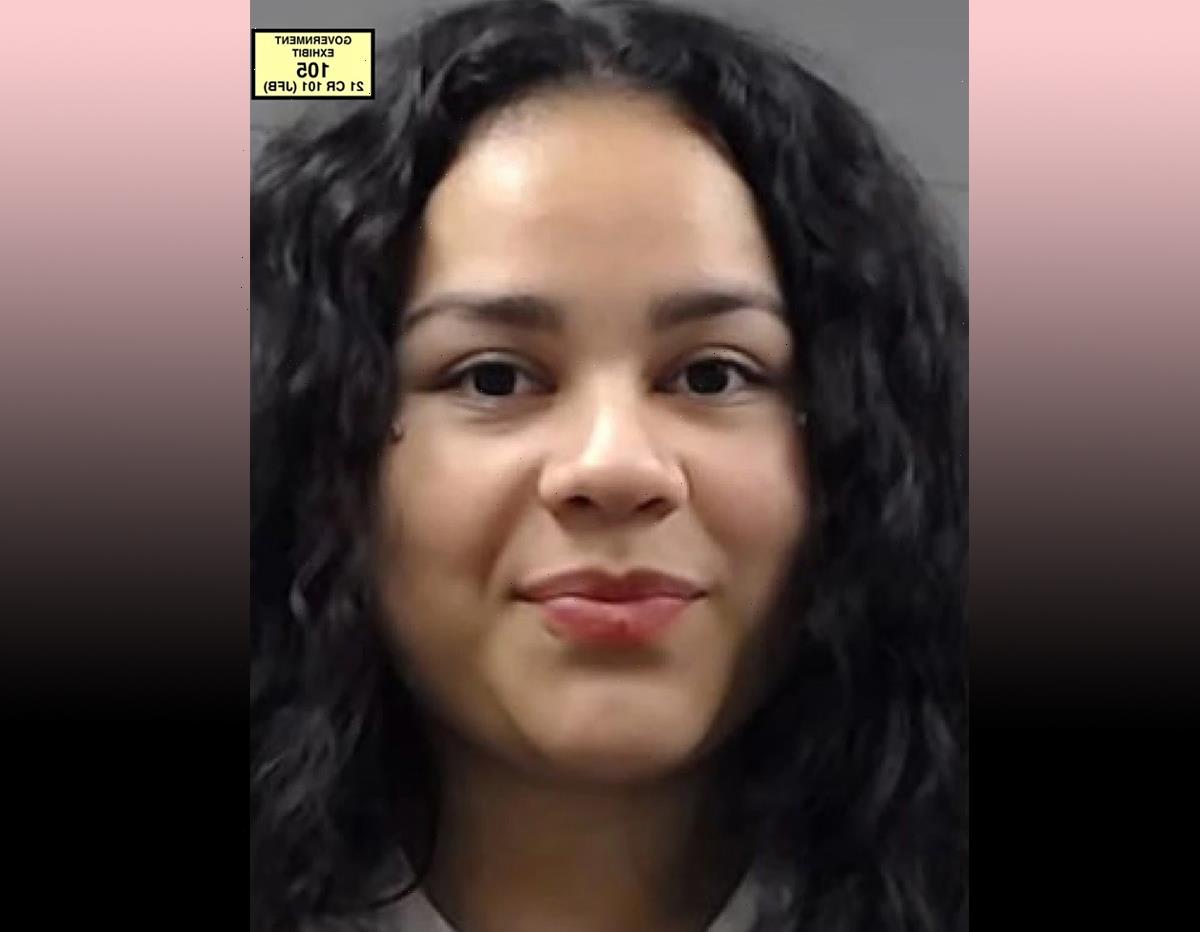 A young woman nicknamed “Diablita” (which translates roughly to little Devil girl) stands trial for allegedly luring five young men into a savage 2017 ambush that left four of them dead.

According to reports, Leniz Escobar (above), an admitted member of the notorious MS-13 gang, is charged with convincing the victims — Michael Lopez, Justin Llivicura, Jorge Tigre, and Jefferson Villalobos — into meeting up at a wooded area to smoke marijuana in the Long Island area.

After the men arrived, however, they were allegedly ambushed by more than a dozen MS-13 members, who beat and hacked the victims to death with machetes and tree limbs.

On Tuesday, Alexander Ruiz — the lone survivor of the strike — testified in court that he managed to escape by running for his life, telling the jury that the MS-13 members covered their faces with sweatshirts and ordered them to get down on the ground.

As for what prompted the fatal attack, prosecutors alleged the motive was retaliatory — after the victims had allegedly “disrespected” the gang on social media. Prosecutors also claimed the victims were members of a rival gang; however, their families deny that allegation.

Escobar has been charged with multiple counts of racketeering and faces up to life in prison. The young woman, who was only 17 at the time of the attack, has pleaded not guilty to all charges, and her attorneys say she didn’t realize the victims would be attacked.

Prosecutors said differently, though. In court, they insisted that Escobar lied and portrayed herself as a victim, but secretly bragged to her boyfriend about her role in the murders. Court papers said Escobar is suspected of “instigating the murders, along with another juvenile female, by locating photographs of some of the victims flashing MS-13 gang signs on social media … and then showing those photographs to MS-13 members.”

Prosecutors also claimed she discarded her bloody clothes and got rid of her cellphone so law enforcement wouldn’t be able to recover its contents for potential evidence. The trial of Escobar is expected to continue for several weeks.

Four other MS-13 members are awaiting trial for the murders, per the New York Post, after two more members have already been sentenced to 50 and 55 years in prison. Feds have said the gang, also known as La Mara Salvatrucha, actively recruits young teens from El Salvador and Honduras. However, many members of the gang, which has been blamed for dozens of killings on Long Island recently, were born in the US. 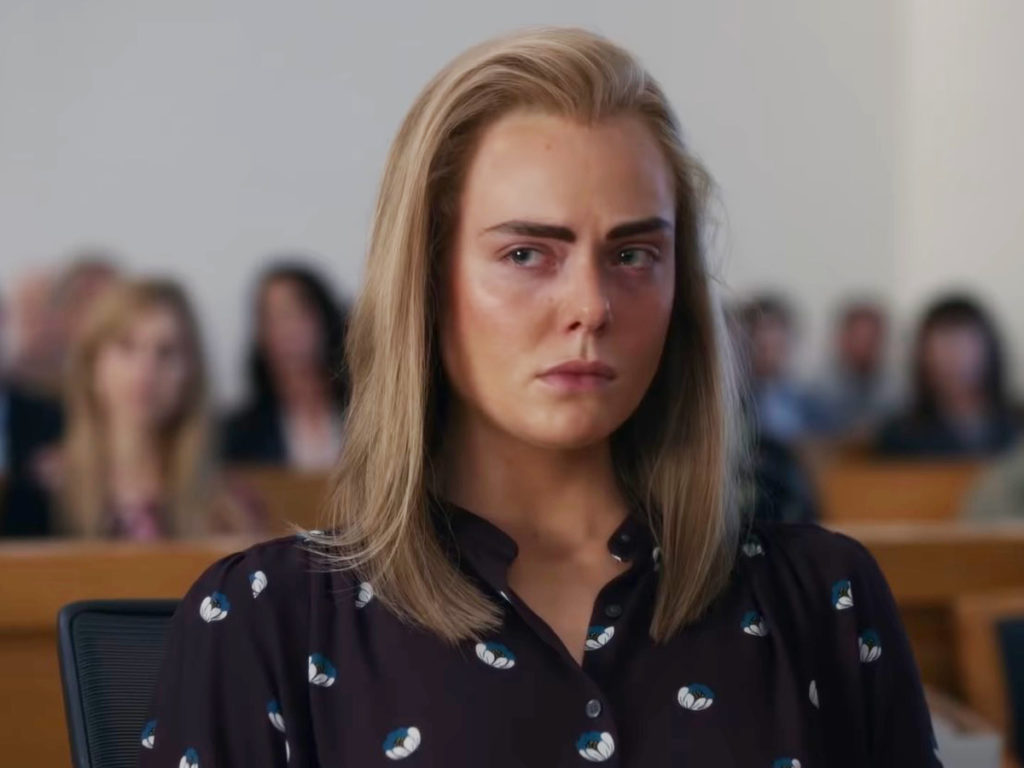 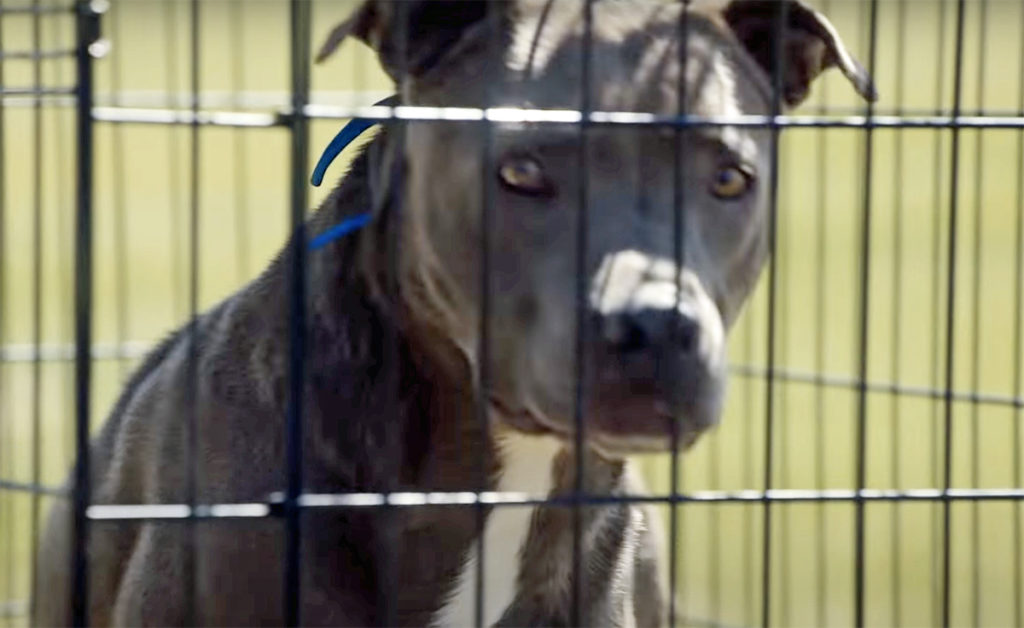 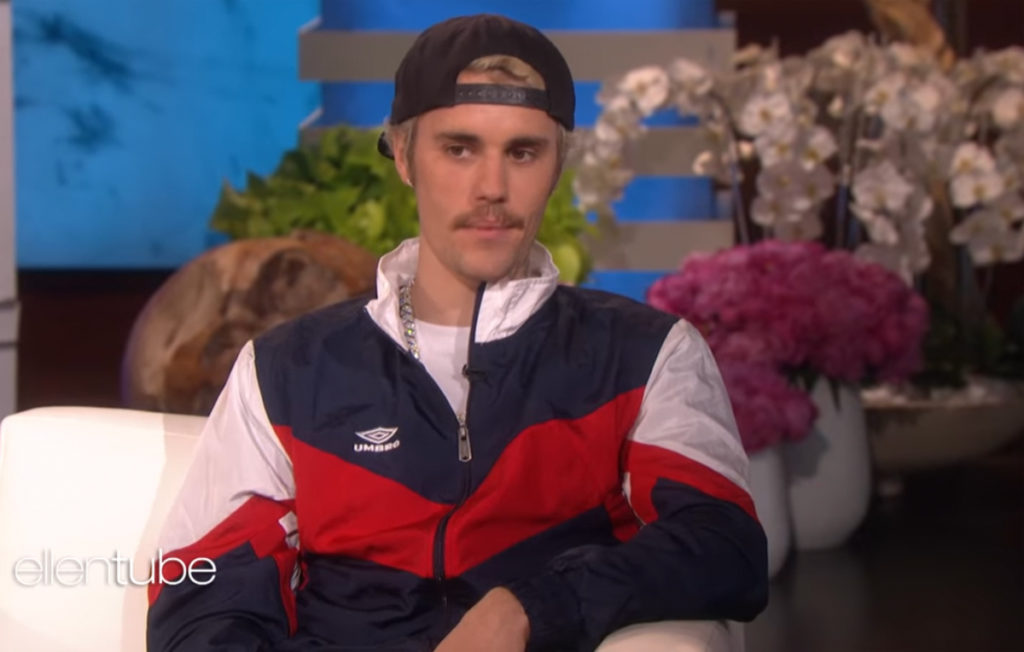 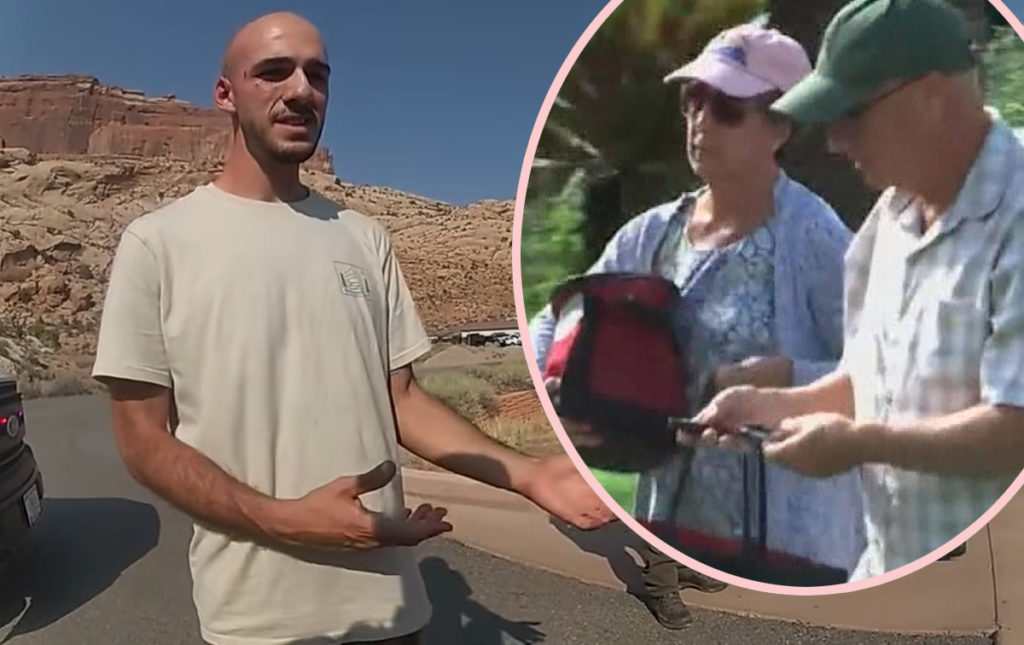