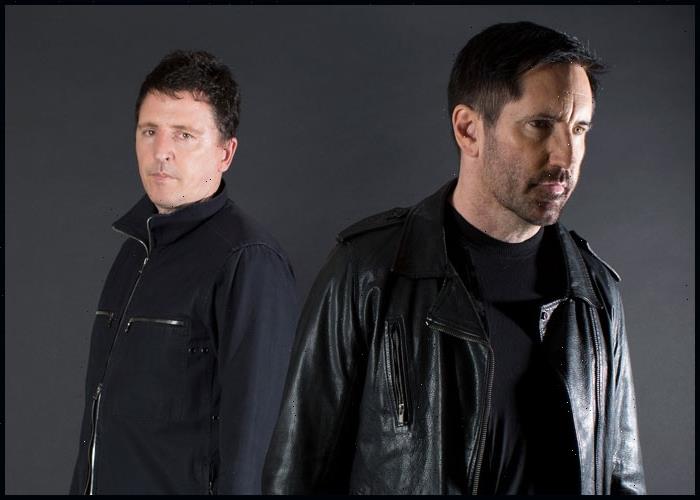 The band will play in Glasgow, Manchester and London in June with support from Yves Tumor.

This is in addition to two special headline shows at Cornwall’s Eden Project this summer.

Tickets for new dates go on sale on March 25 at 10 am local.