AN 11-year-old girl who had coronavirus has died of organ failure after contracting a rare Kawasaki-like inflammatory syndrome, reports local media in Spain

The girl had no underlying health conditions but passed away at the Joan XXIII University Hospital in Tarragona, Catalonia, yesterday after previously testing positive for Covid-19. 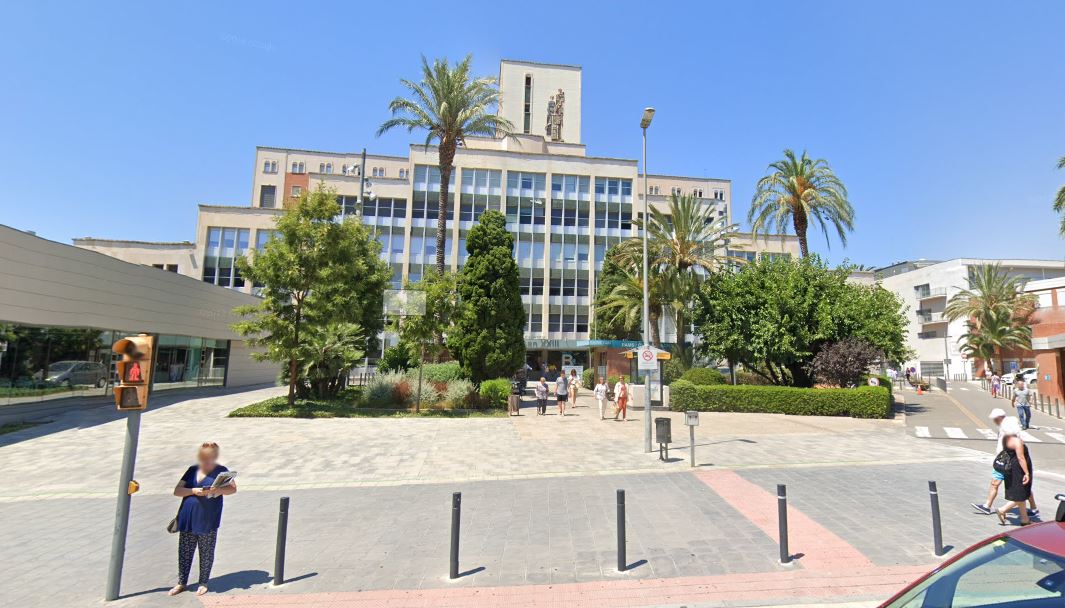 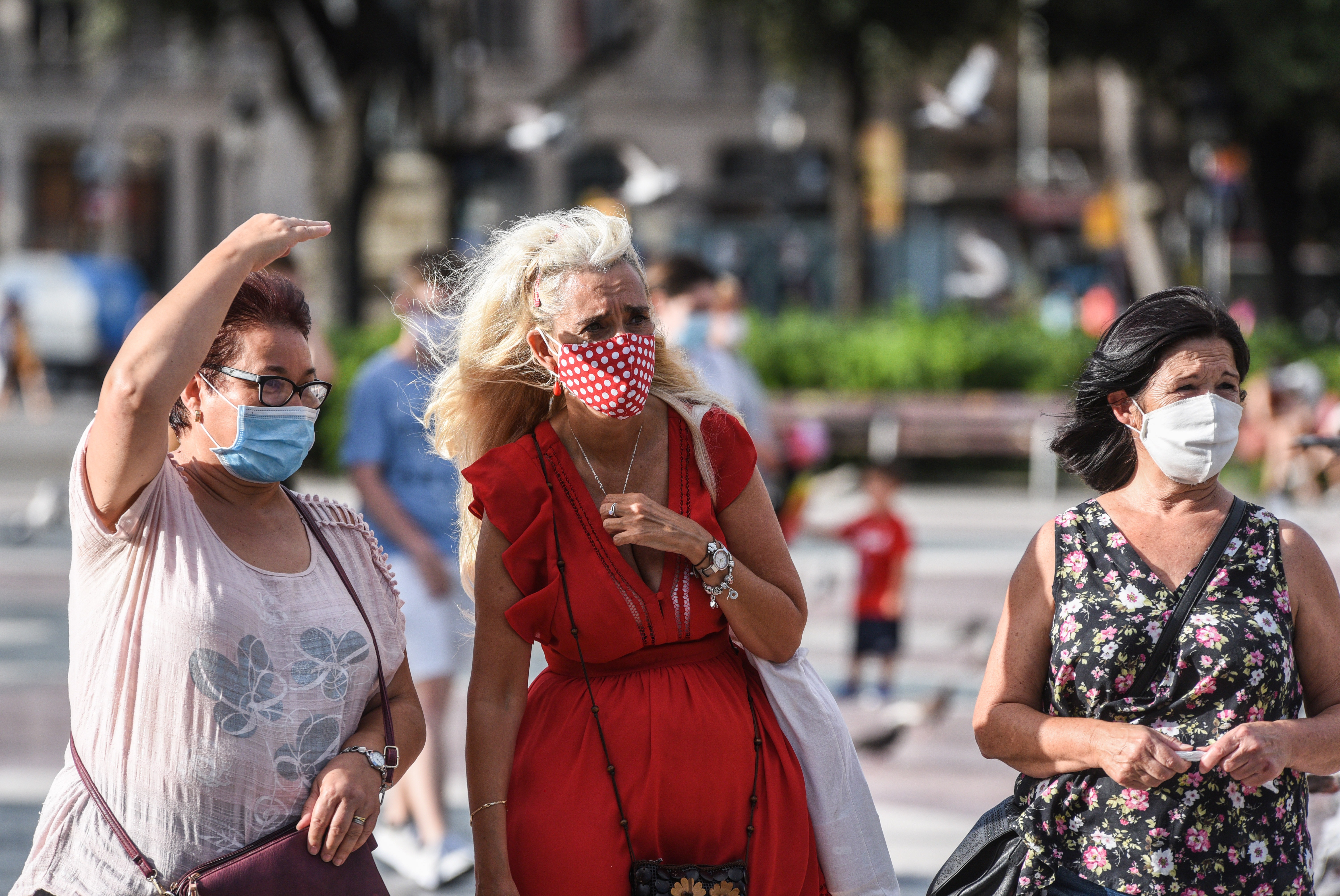 The health secretary for Catalonia, Josep Maria Argimon, said it was a "very sad case" but added it was too soon to claim coronavirus was definitely the cause of death.

But local media report her symptoms appeared to be comparable to the Covid-linked disease that experts have said is similar to Kawasaki disease.

The illness, known as Paediatric Inflammatory Multisystem Syndrome Temporally (PIMS-TS), affects young children and much medical opinion says it is caused by Covid-19 – but doctors have been unable to prove it yet.

Two British children have died from PIMS-TS and hundreds have been hospitalised.

Reports of children dying from the condition or Covid-19 is rare but the few examples have caused unease amongst doctors.

Common symptoms of PIMS-TS are fever, abdominal pain and vomiting or diarrhoea, while headaches and swollen hands and feet may also be indicators.

It's unclear what the girl's symptoms were but it is believed her condition deteriorated rapidly in a short space of time.

Regional newspaper Diario de Tarragona says the girl was initially admitted to the Verge de la Cinta Hospital in Tortosa over the weekend.

The 11-year-old child was then transferred 50 miles to the Joan XXIII early on Monday morning when her organs started to fail. 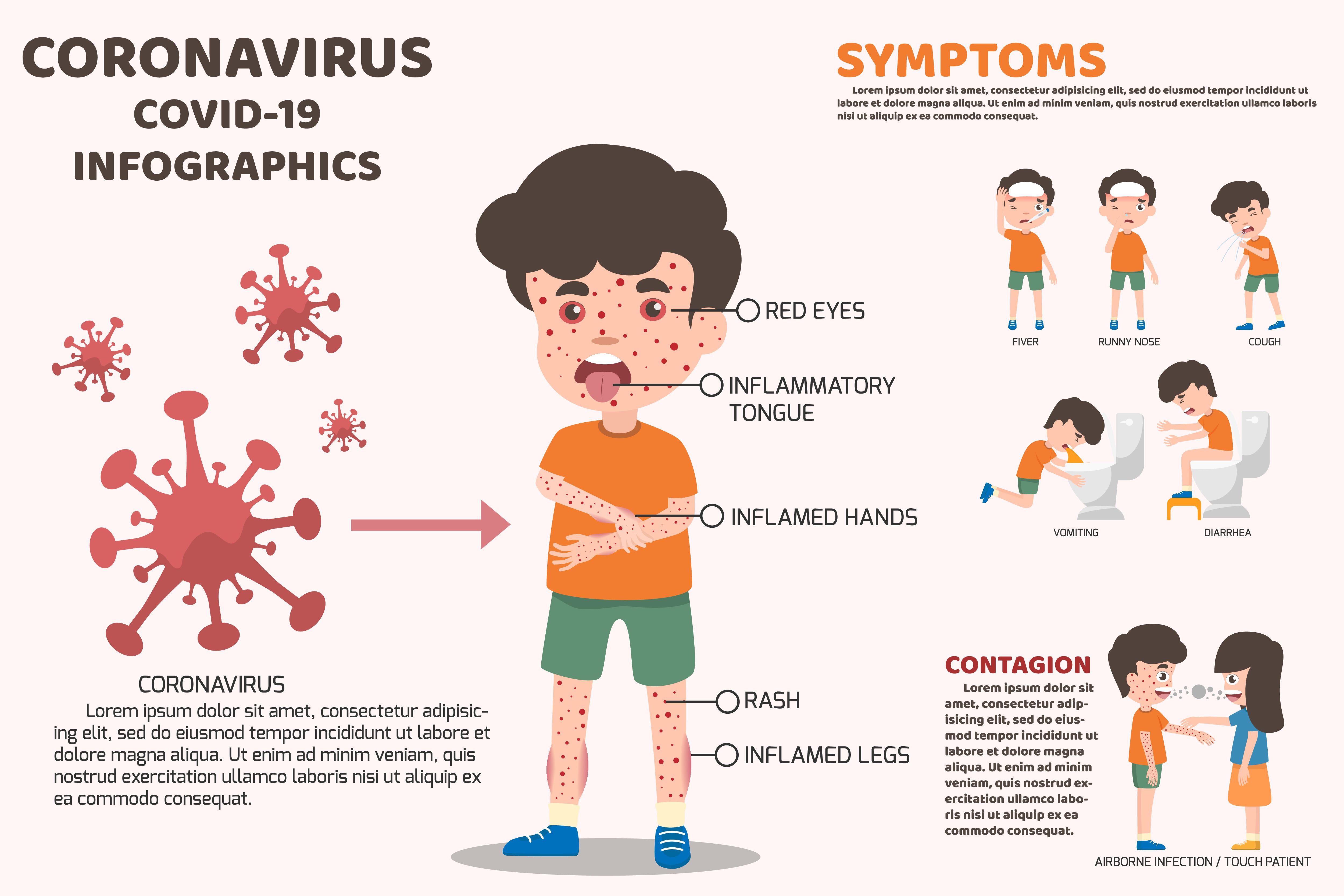 Secretary General of Public Health, Mr Argimon, confirmed the girl had tested positive for Covid-19, but insisted it could not be known for sure if the virus had caused the death.

"You have to differentiate the two things well," said Mr Argimon. "It it is a very sad case."

Monster gave Angel a life sentence but he'll be out in two years, say family

Currys driver sacked over 'creepy texts' to customers 'has lost everything'

There have been fewer than 200 cases of PIMS-TS reported in England so far, with a range of symptoms and severity. Most children have already recovered.

Nearly 300 cases of the life-threatening syndrome have been seen in the US, with two studies published in The New England Journal of Medicine.

Children appear to fall sick with PIMS-TS a few weeks after being infected by the coronavirus. 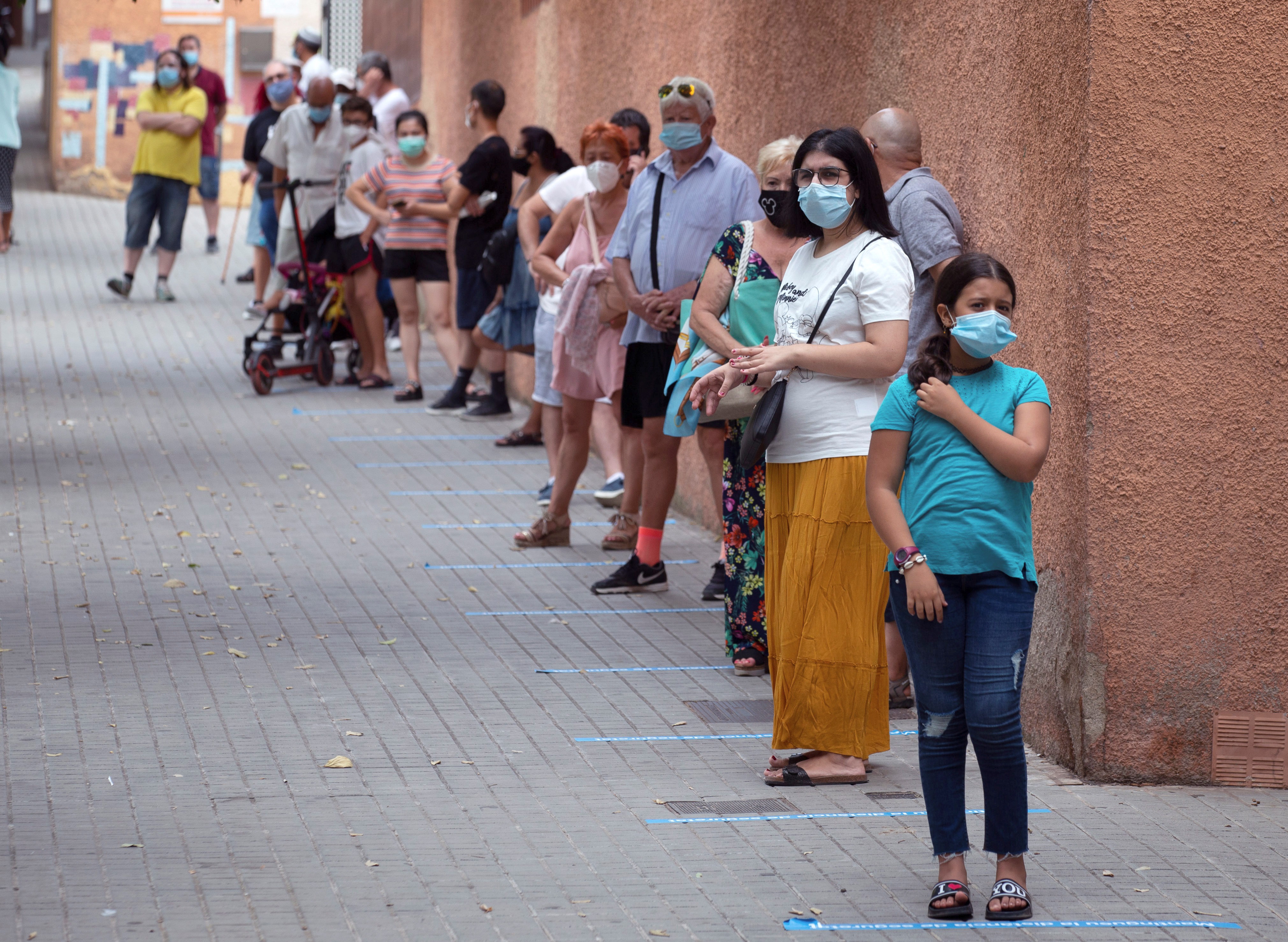 GOT a story? EMAIL exclusive@the-sun.co.uk