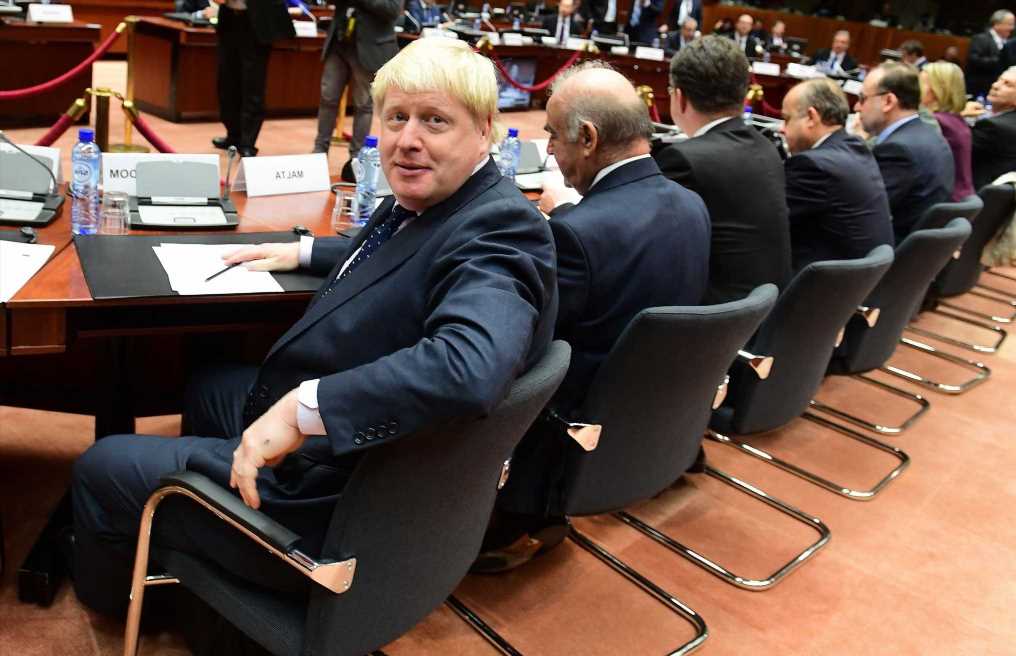 BORIS Johnson has sparked a fresh EU row over Donald Trump by insisting everyone should “wait and see” before judging the new US president. 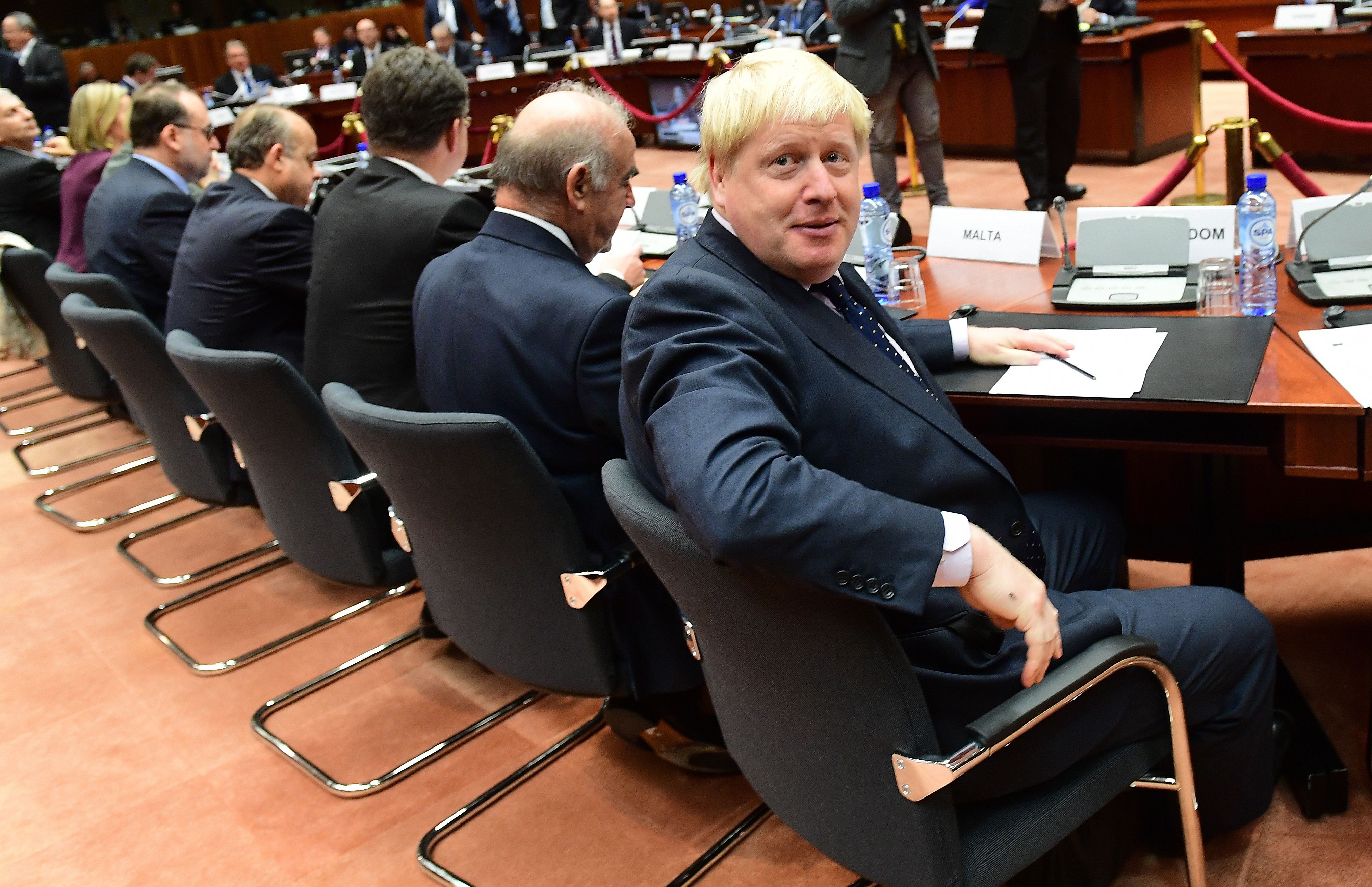 Arriving for a foreign ministers meeting in Brussels, the Foreign Secretary dubbed Trump “a dealmaker” who could end up being “a good thing for Europe”.

Urging pateince, Boris added: “It is very important not to prejudge the president-elect or his administration.

“I think we all need to wait and see what they come up with.”

But that sparked a furious reaction from EU foreign policy chief Federica Mogherini, who insisted the world cannot afford to dither over Trump.

Fiery Italian Ms Mogherini said: “It’s not a wait-and-see attitude we can afford having because the world goes on, Europe goes on, crisis goes on, but also opportunities we can take go on”. 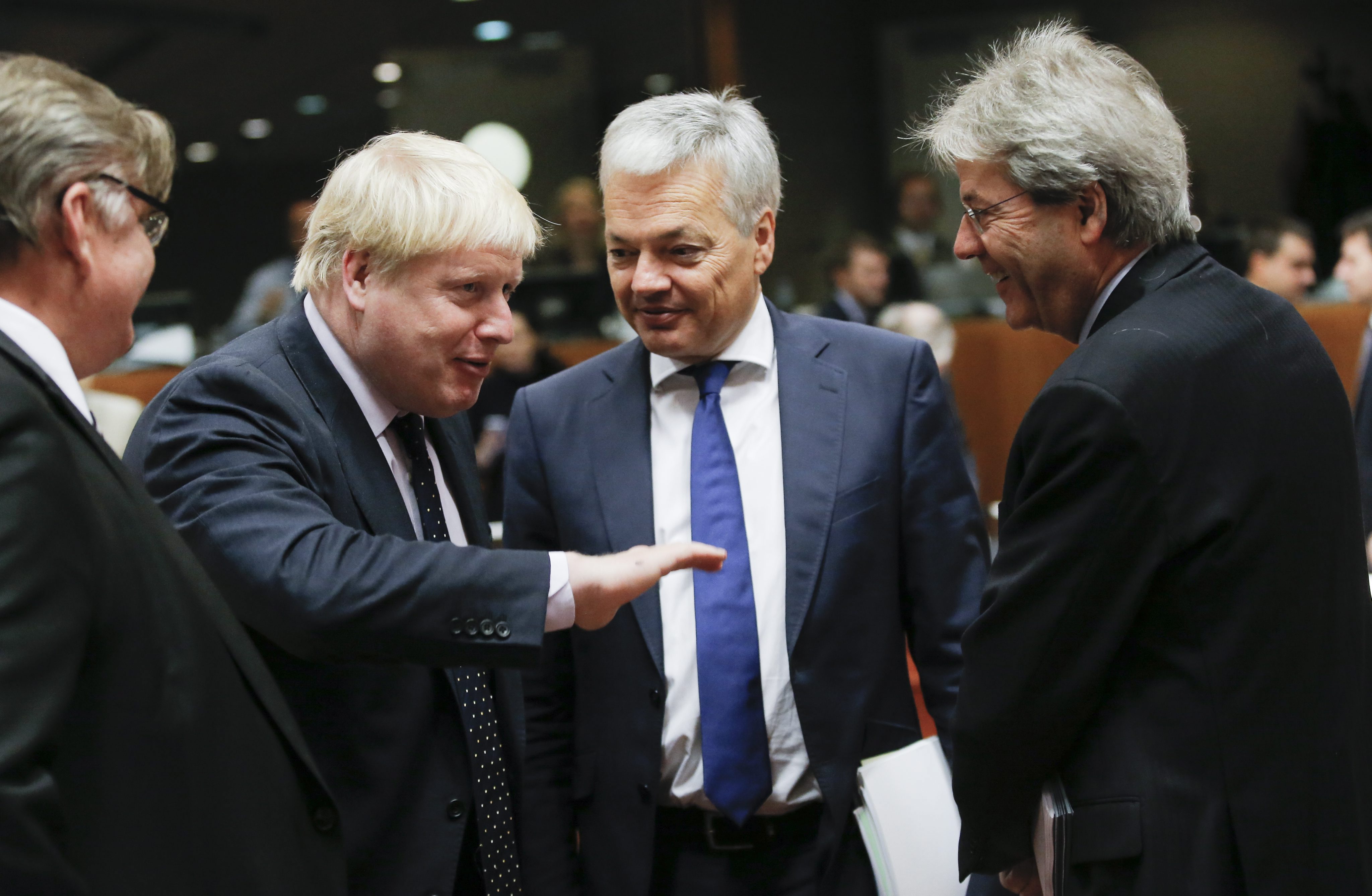 Only a few months ago, Mr Johnson was also scathing about Mr Trump – saying he wouldn’t go to New York City for fear of bumping into him.

Ms Mogherini also lashed out at Boris for snubbing other European foreign ministers by staying away from a ‘crisis’ dinner on Sunday night to discuss Donald Trump’s election, along with France and Hungary. 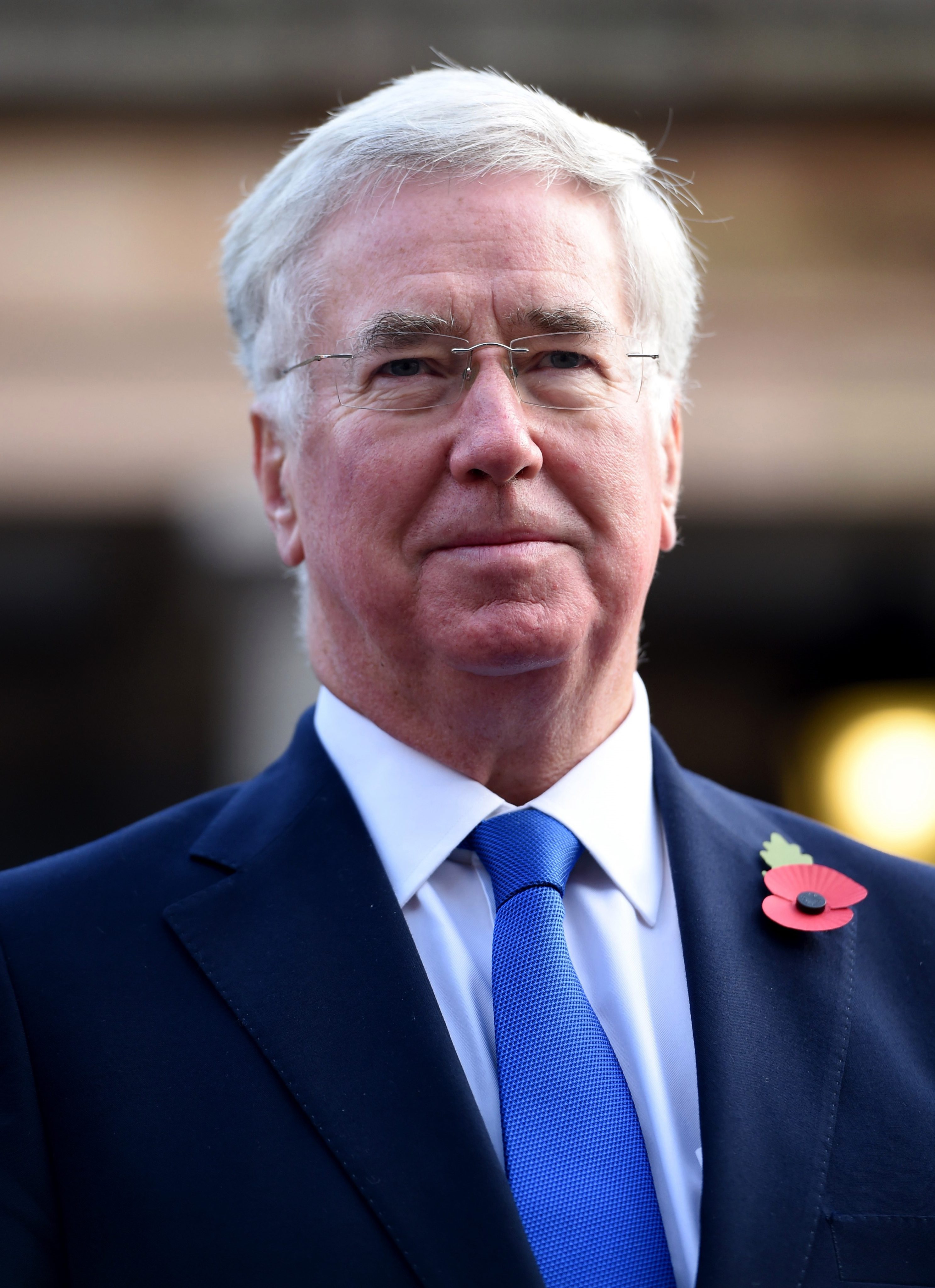 Hitting back, the Vice-President of the European Commission said: “Some are more surprised when that country is present”.

As tensions spiralled, the Defence Secretary mounted a second attack over Trump on other EU bosses at a separate Brussels summit yesterday.

Sir Michael Fallon said the best way to counter Donald Trump’s presidency is to stop “dreaming” of an EU Army and fork out more on their militaries. 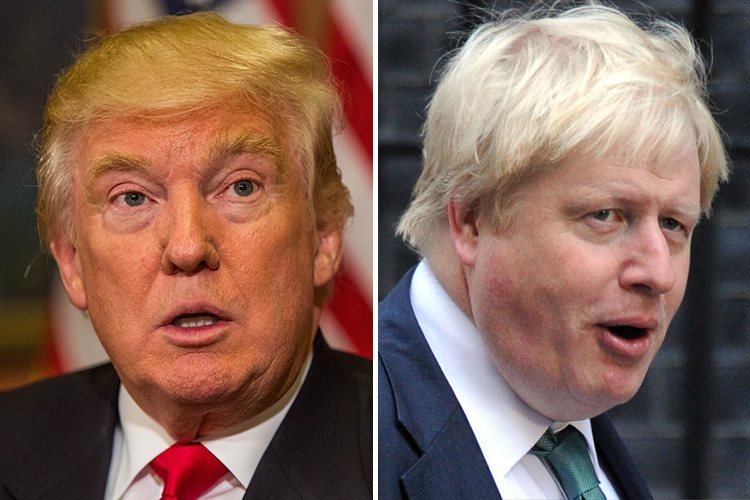 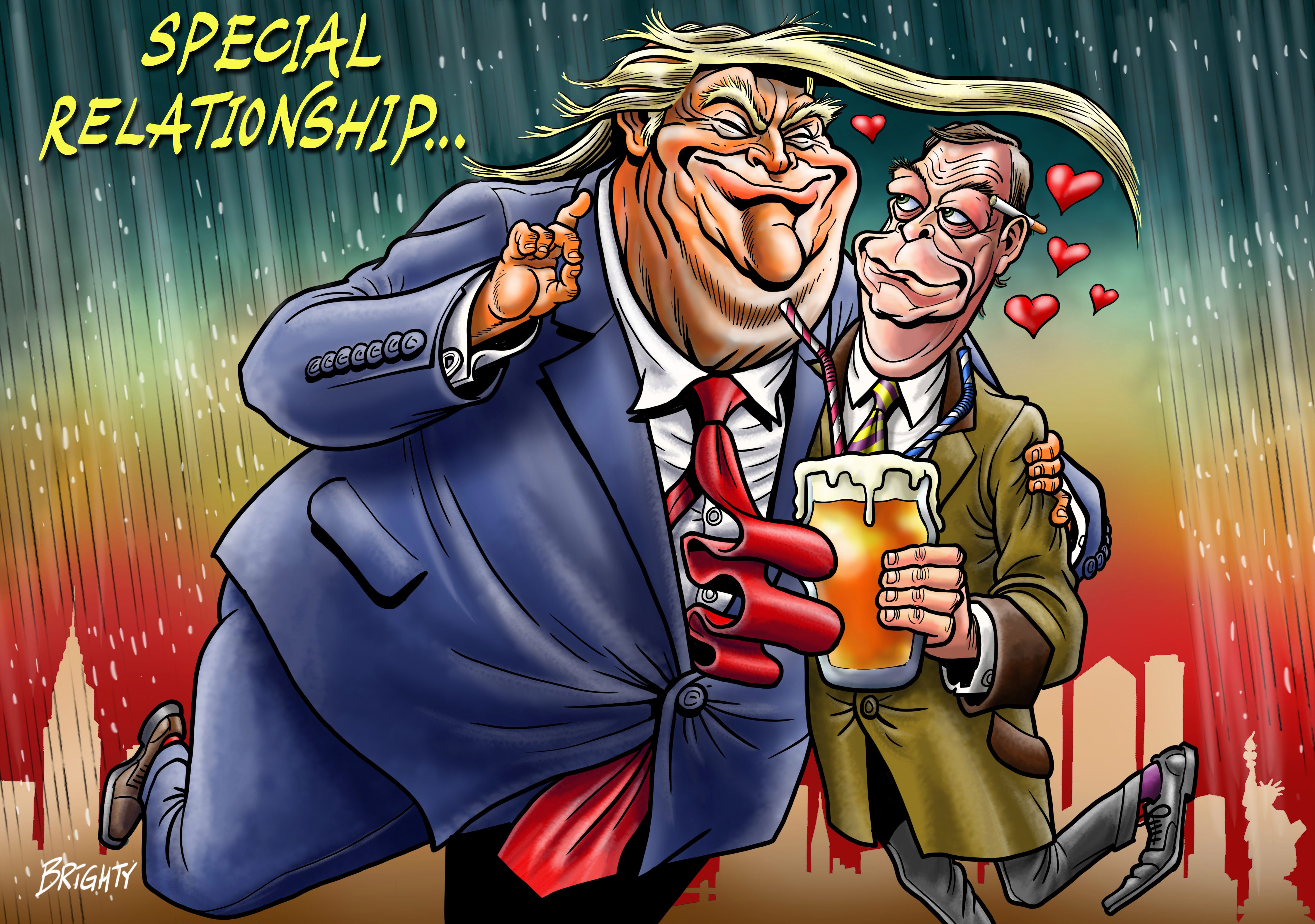 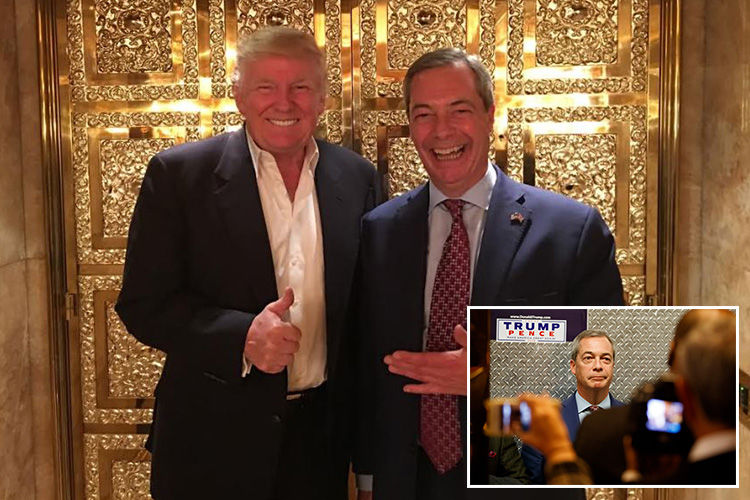 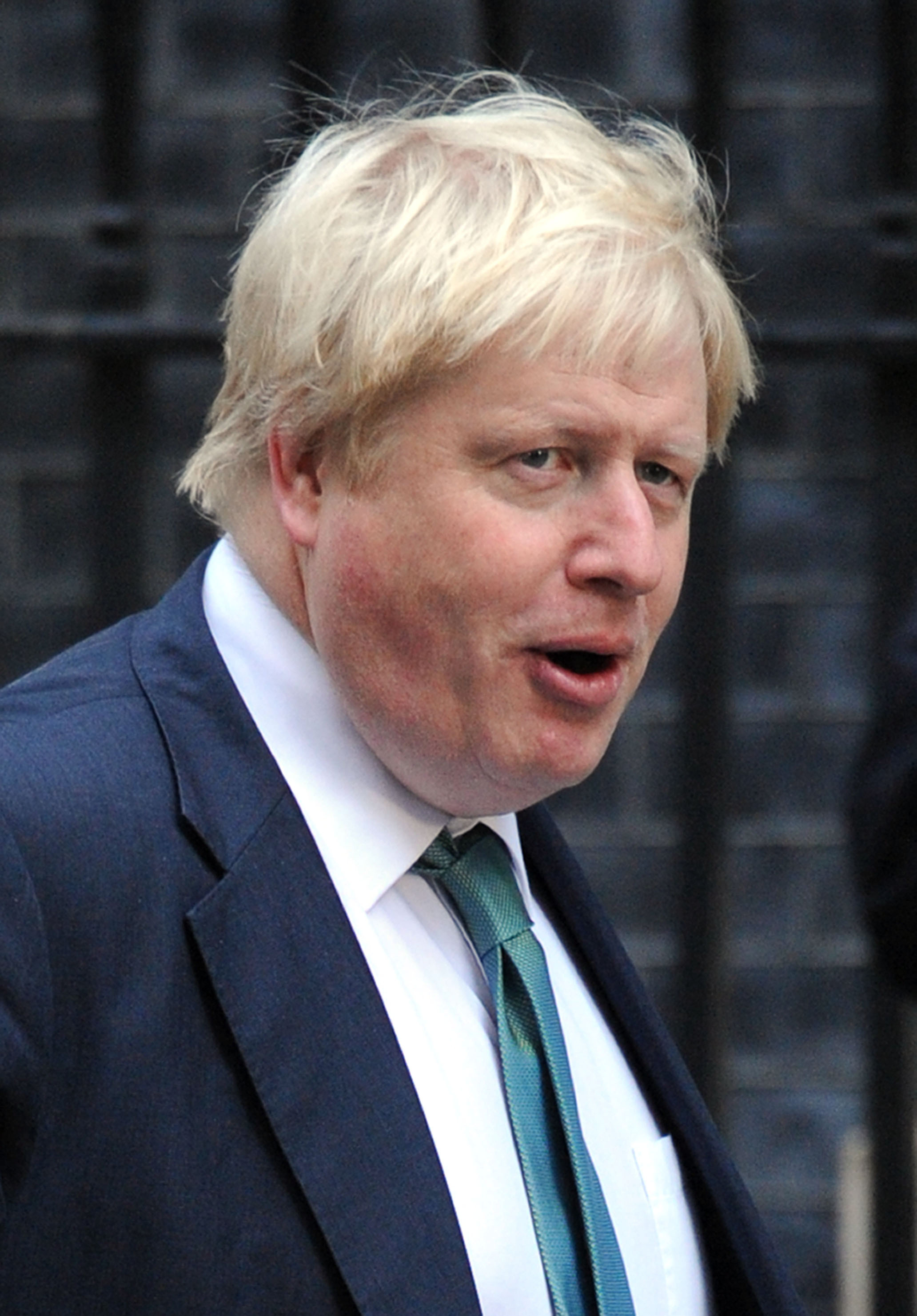 He said: “Instead of an expensive new headquarters which is unnecessary and simply duplicates NATO, instead of dreaming of an European army, the easiest and simplest reaction to the Trump Presidency is for other European countries, some of them quite wealthy, to step up their own defence spending and to meet the 2% commitment. Britain does that already.” 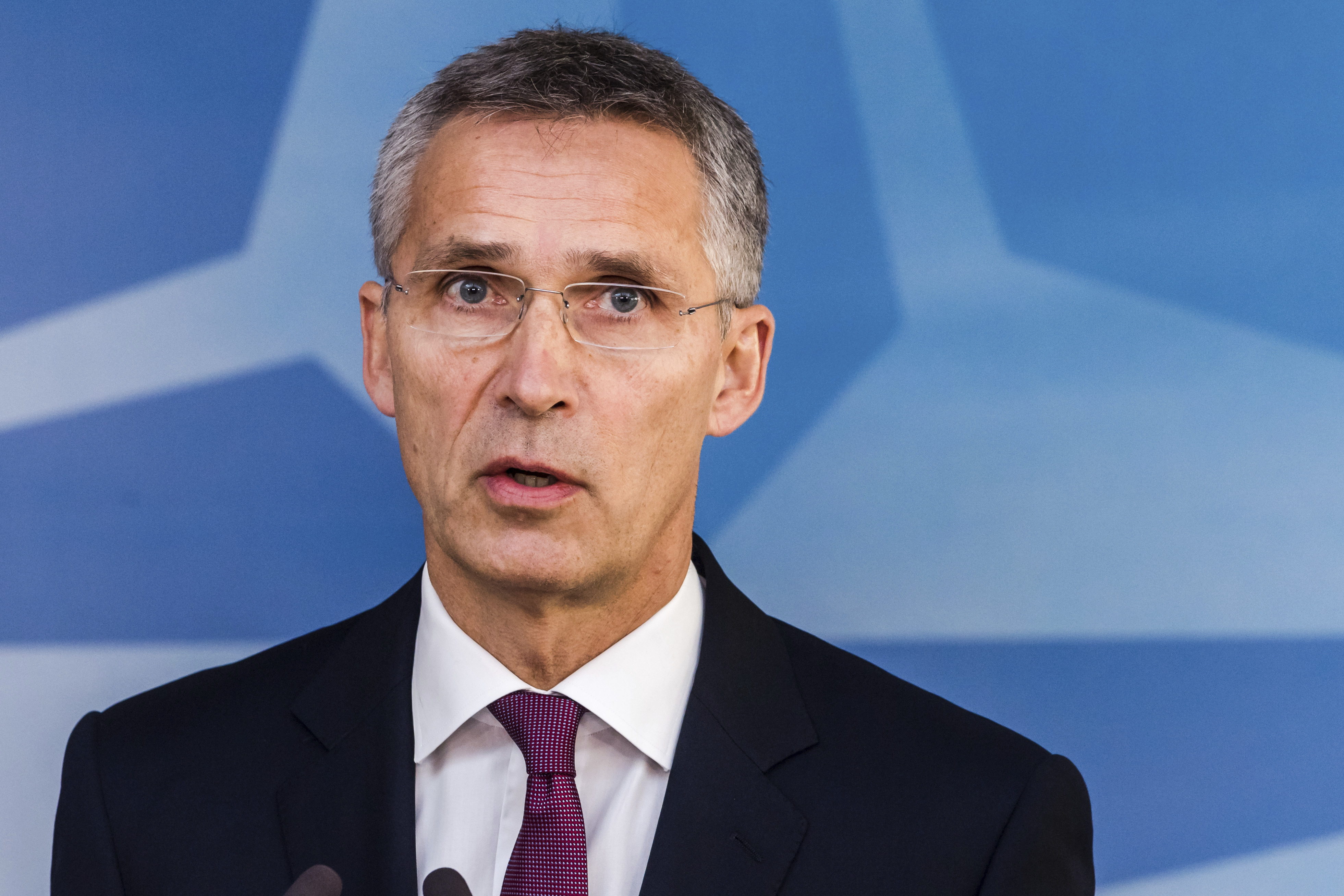 Mr Fogh Rasmussen called on the US President-elect to “send a very clear signal that America’s determination to defend old allies is unchanged”.

After Mr Trump threatened to walk away from NATO, he added: “If the US were to withdraw from Europe, without any doubt Russia would advance in the East”.