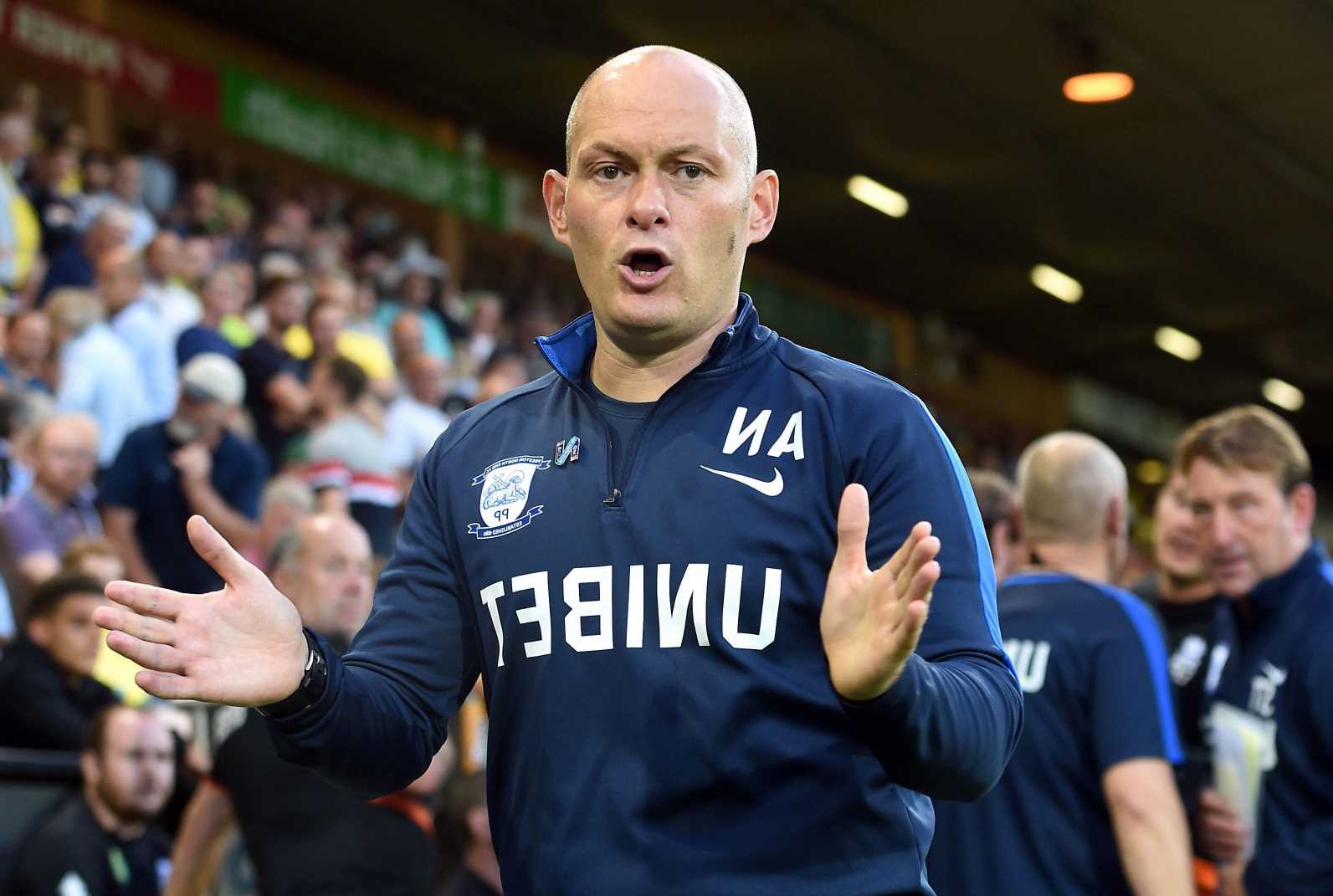 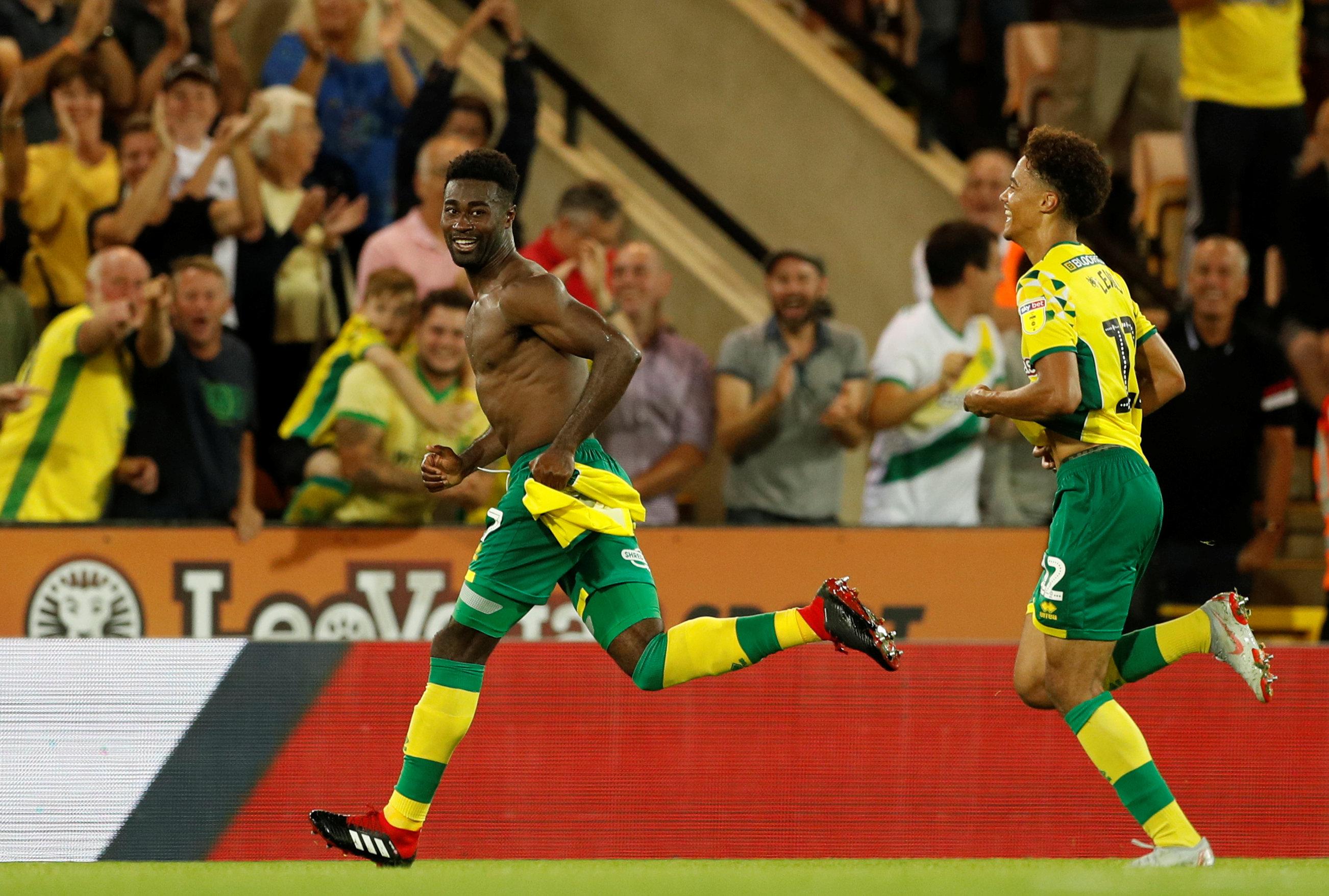 But Norwich left it late to seal their first victory of the season as Finnish forward Pukki pounced with just ten minutes left to break the deadlock.

That was his third goal in four games for City.

And it got even better in the closing stages as Tettey added the second to seal the points.

The Norwegian international midfielder hit a screamer — his rising shot fizzing into the corner of the net — giving former Canaries stopper Declan Rudd no chance. 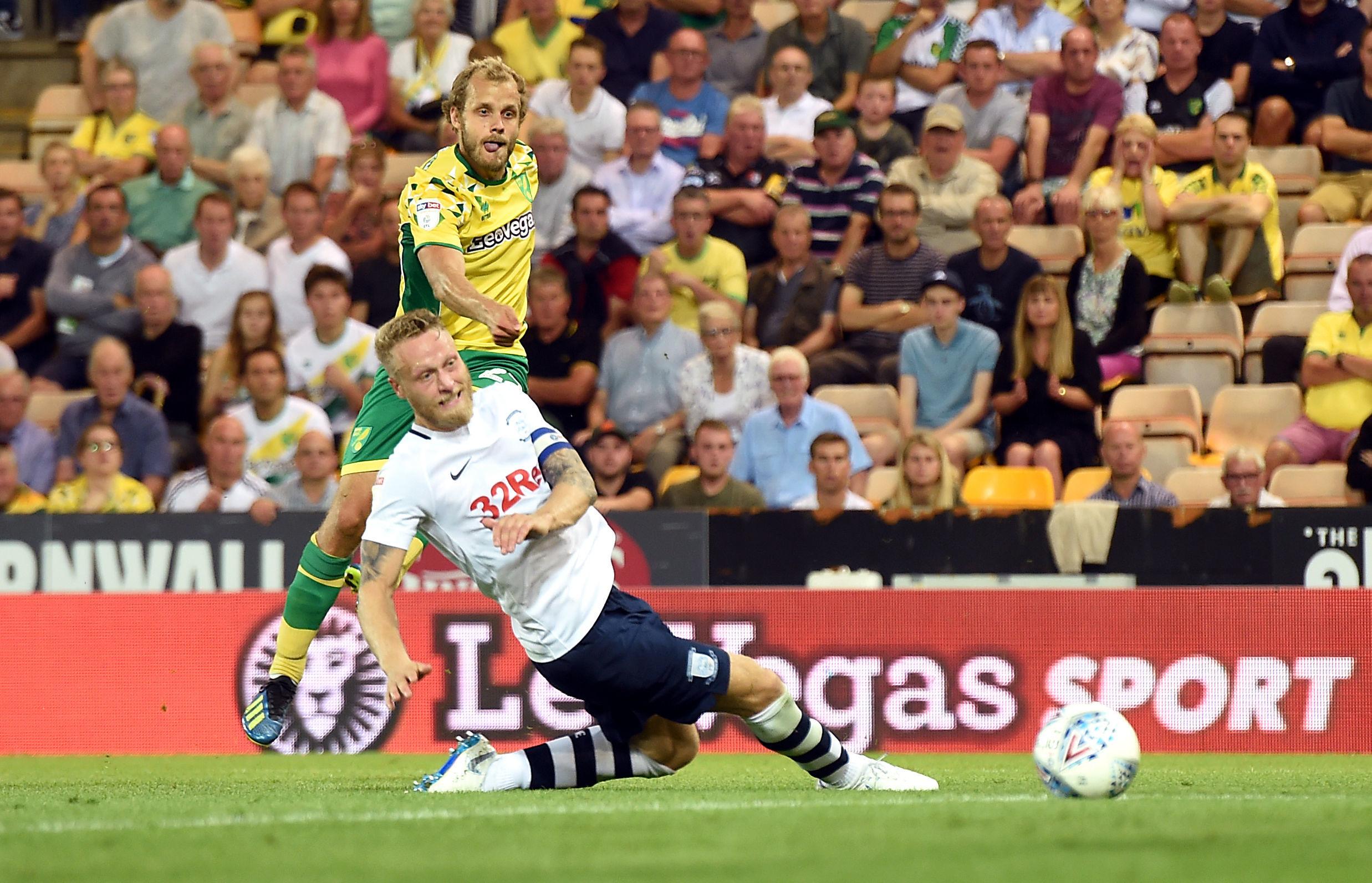 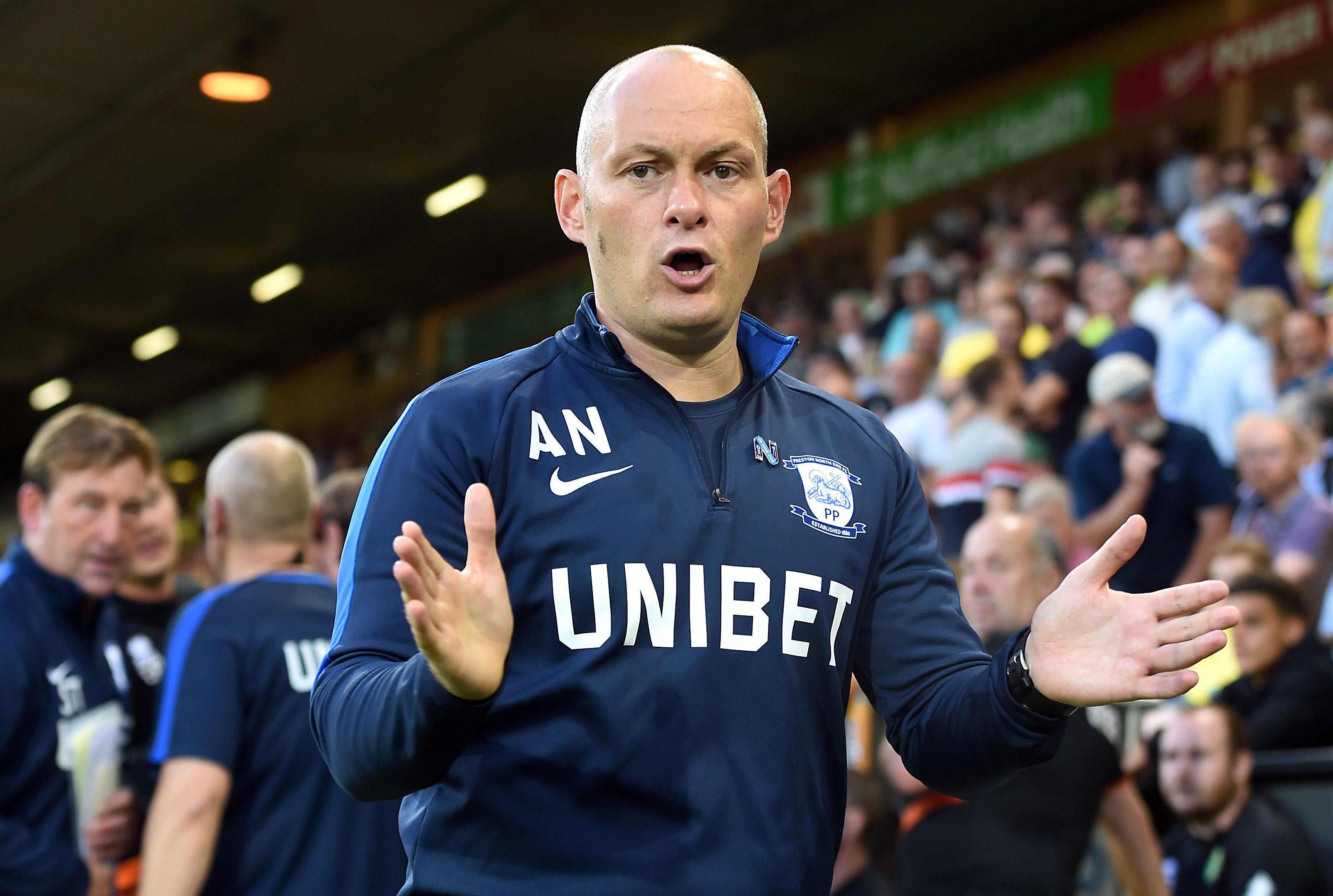 The hosts’ slow start to the campaign was extended with a sluggish first-half display against a Preston outfit managed by old manager Neil.