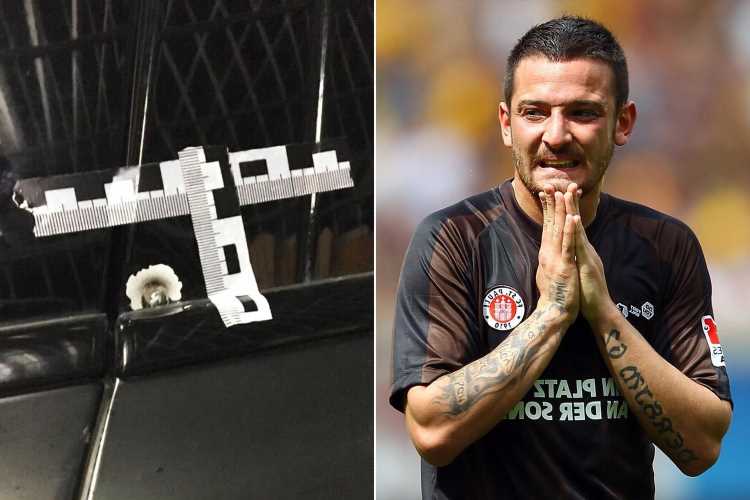 FORMER St Pauli footballer Deniz Naki has been the victim of an attempted assassination in Germany.

The 28-year-old German/Kurdish player believes he was targeted for supporting Kurdish fighters in their battle to break free from Turkey. 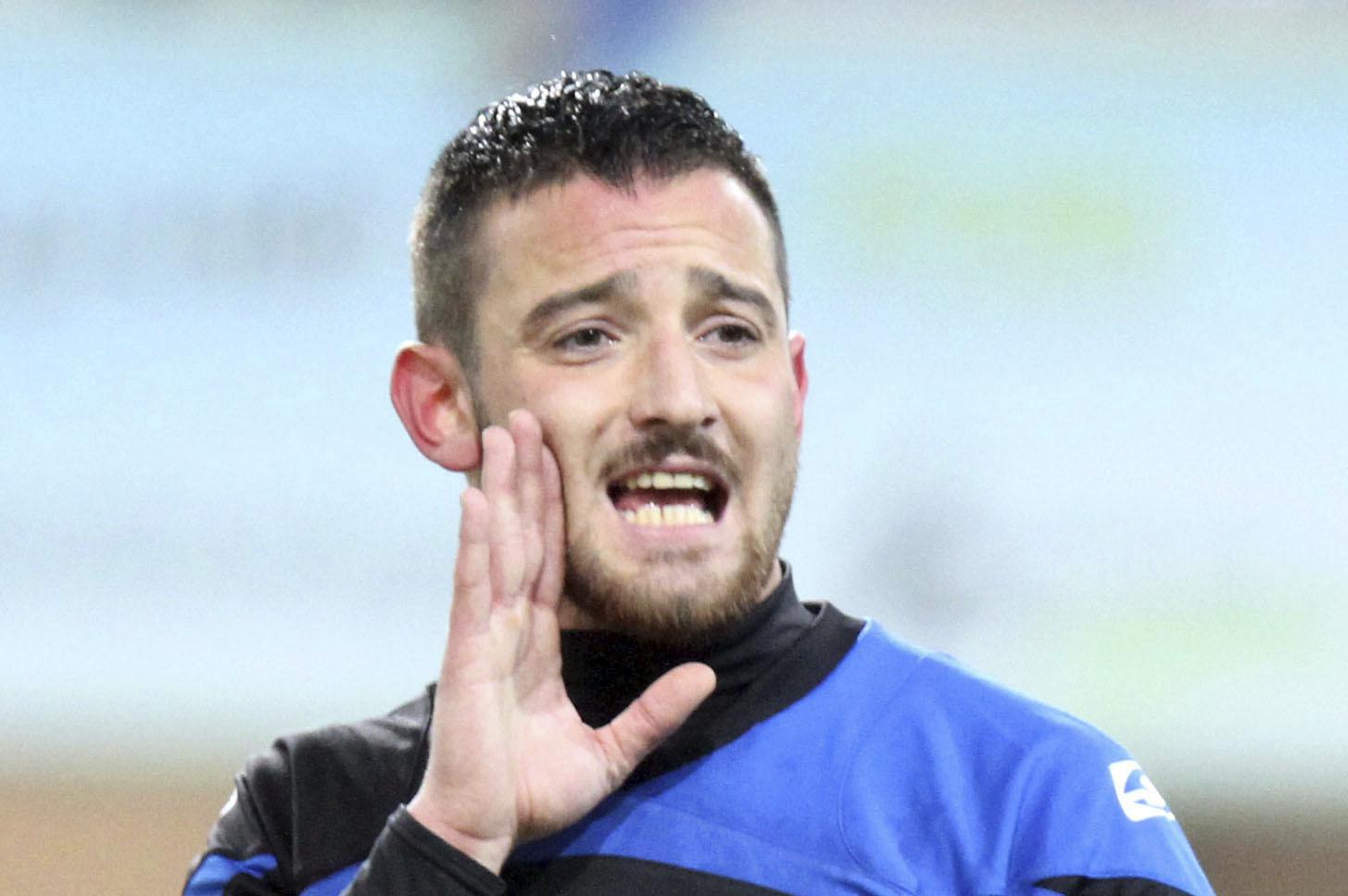 In 2014 he was forced to flee Turkey for Germany after being targeted in an alleged racist attack.

But Naki was left with a narrow escape yesterday after he was reportedly shot at while driving on a highway near the western town of Duren.

He said: "I immediately ducked and then rolled right to the hard shoulder. I feared for my life." 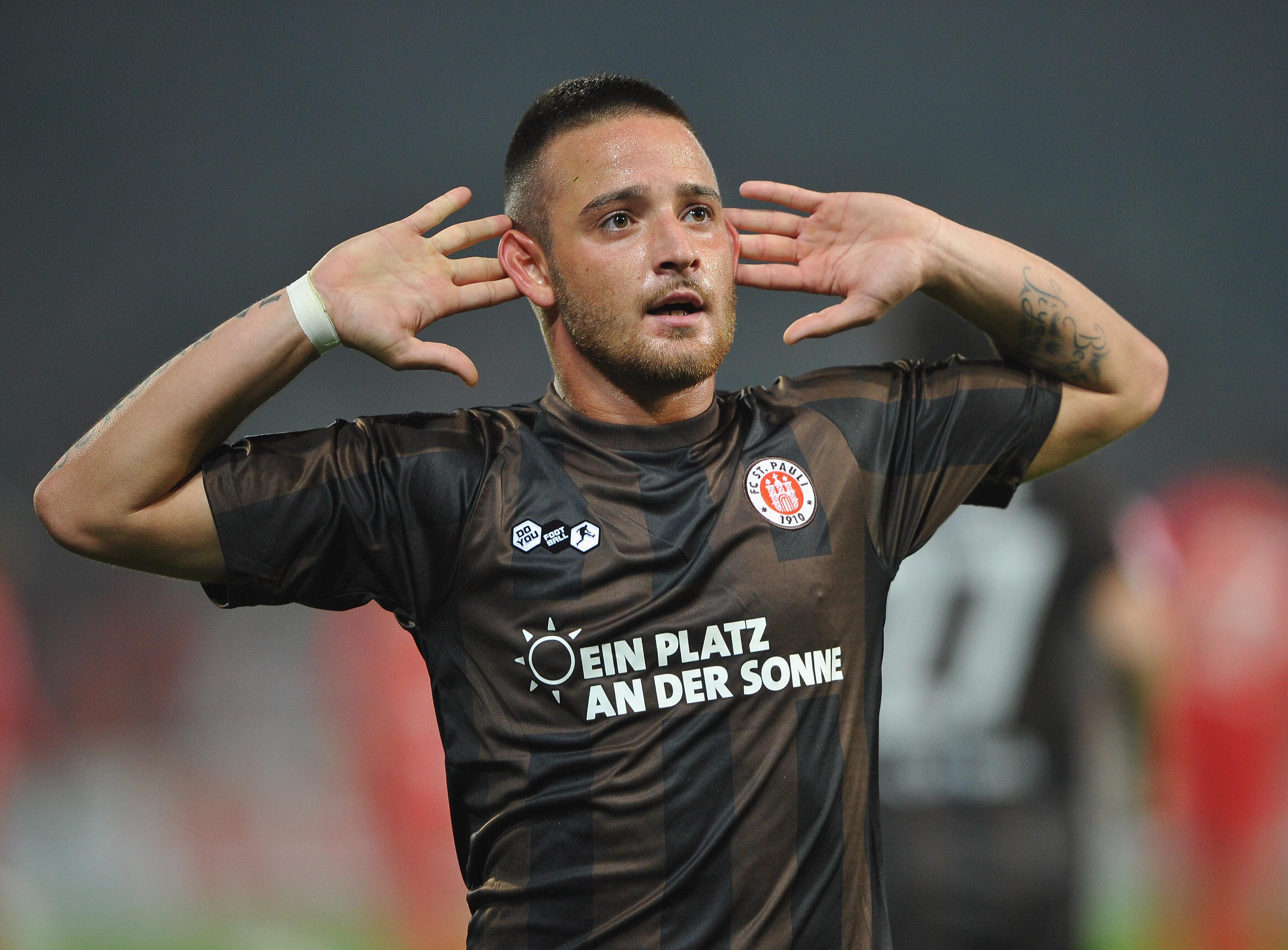 A picture uploaded to Twitter from reporter Ibrahim Naber showed Naki's car with a bullet hole near the window.

The player, who stars for Turkish side Amed SK, later told online magazine Bento that he believed it was a political issue.