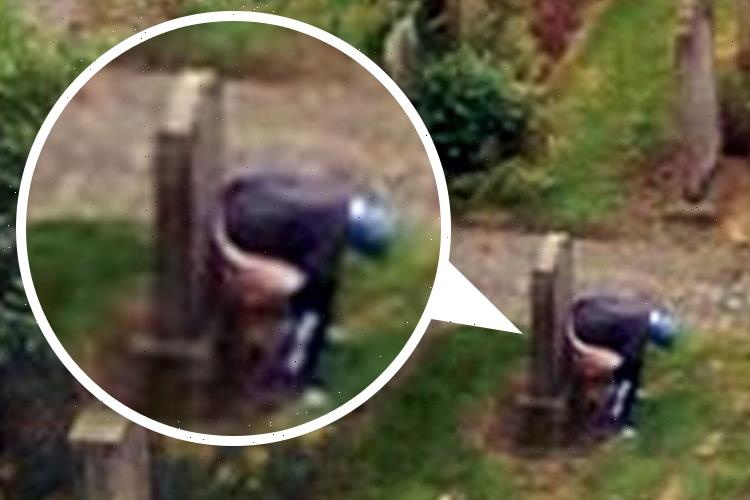 A MAN has been caught with his pants down appearing to defecate on a gravestone – sparking a massive backlash online.

The man was spotted squatting against the grave of David Mills and his wife Elisabeth Horn at Howff Cemetery in Dundee, with a photograph of the incident at the historic cemetery quickly being slammed by offended locals. 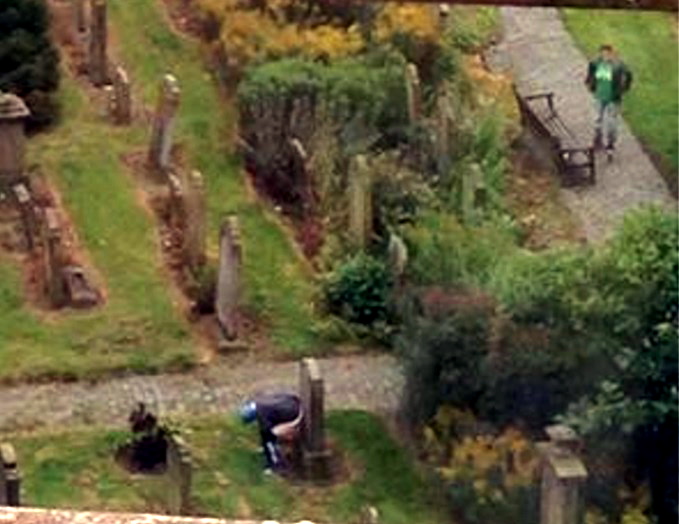 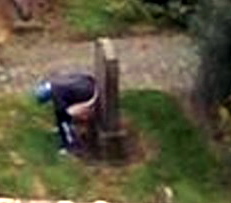 The spot is visible from the ground level at busy Meadowside, meaning the man could have been easily spotted by passersby.

The photograph, which is believed to have been taken by a construction worker and was posted to the Meh Dundee Facebook group on Wednesday night, has now been slammed as "disgusting".

One person, Mary Teresa McCabe added: "Wonder how they would feel if that was their family?" 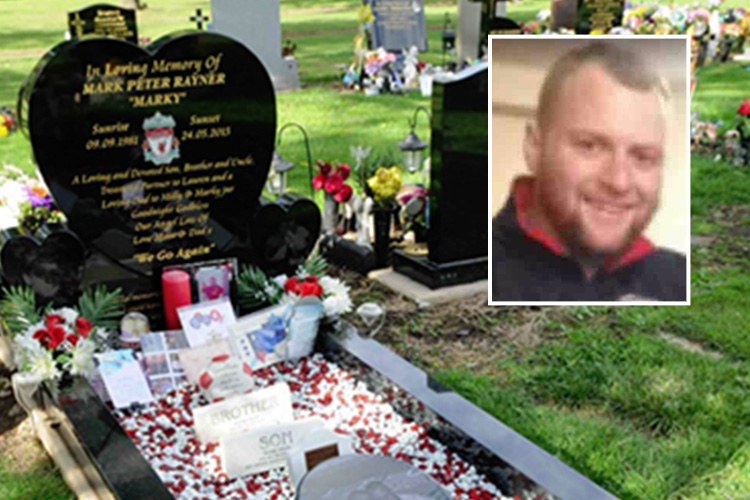 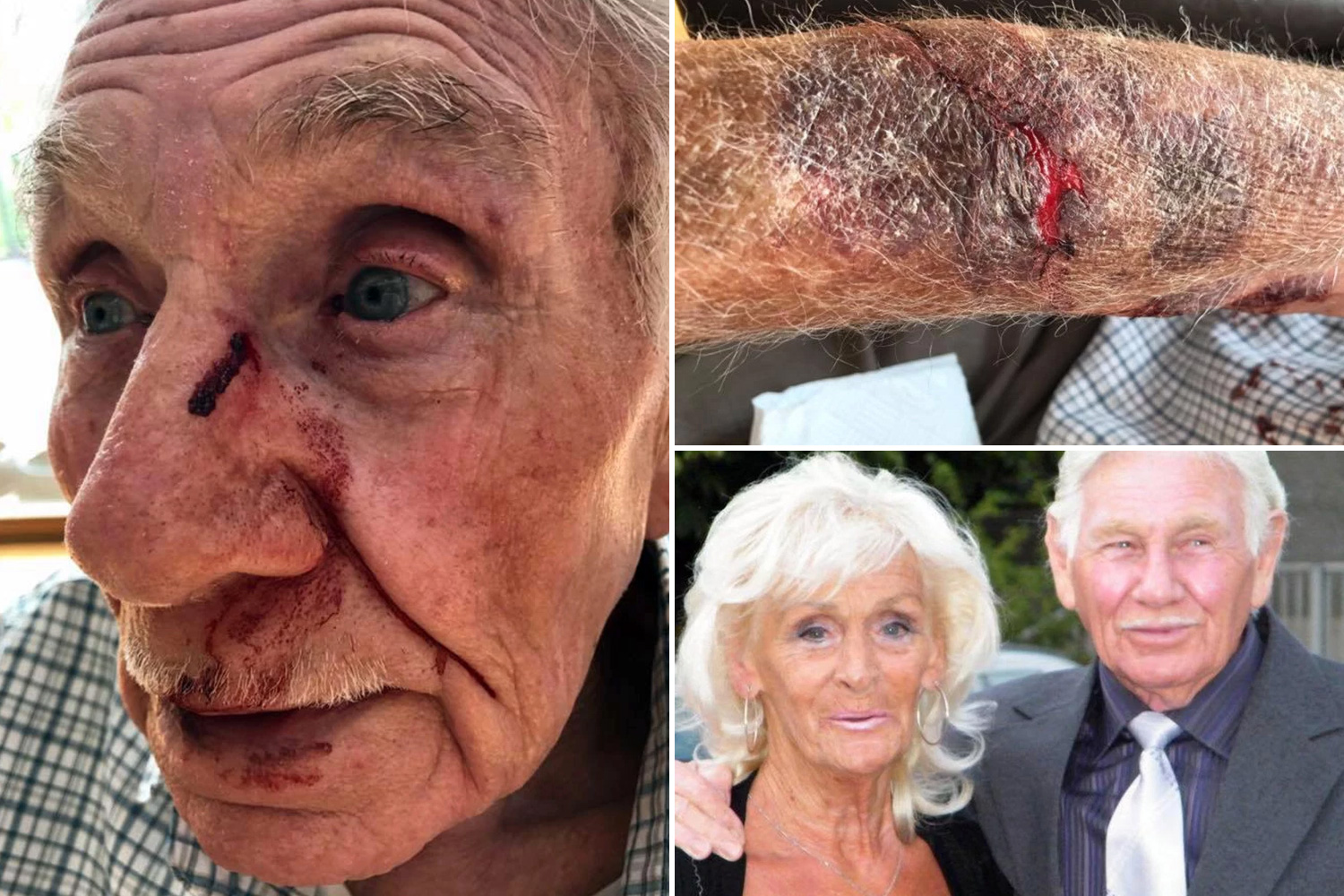 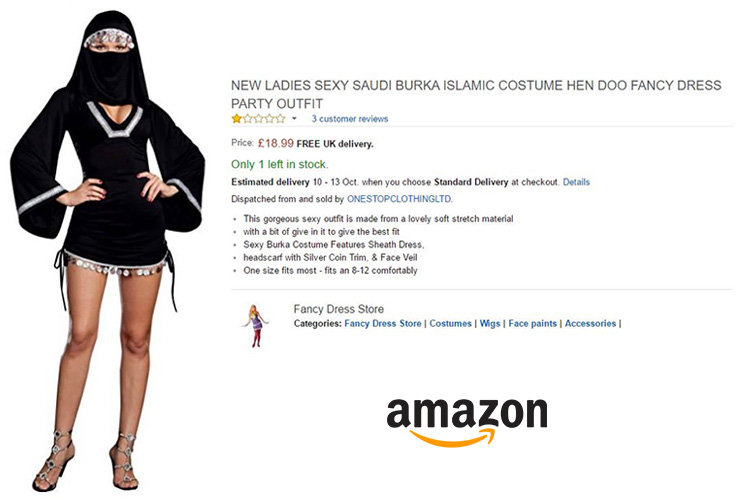 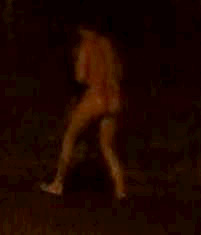 The man's disgusting actions come despite signs asking visitors to respect the graves, as well as to not sit on them.

"I think the message has to be there is no reason to do this. Somebody has to be pitied, really, if they are leading a lifestyle like this." 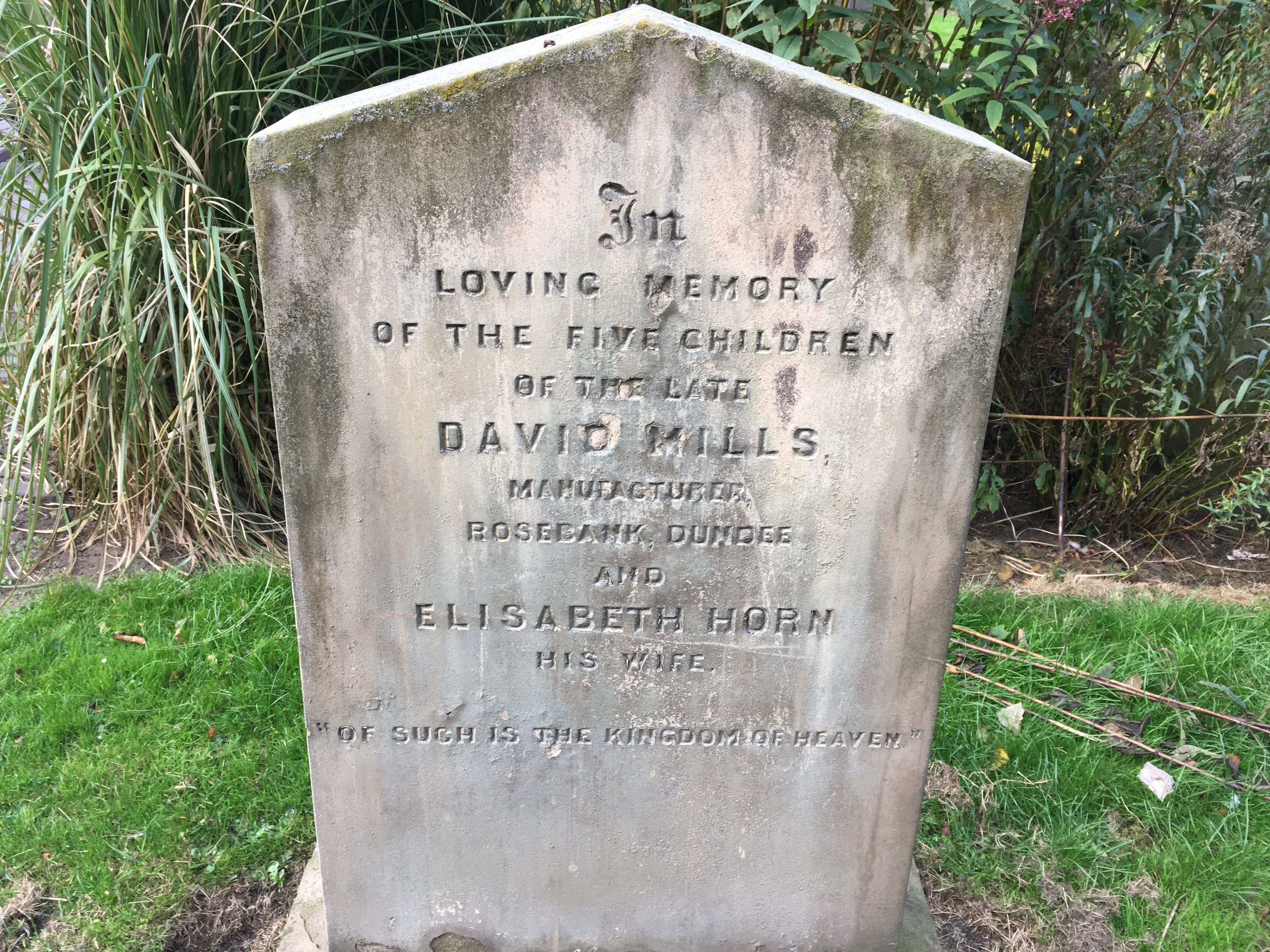 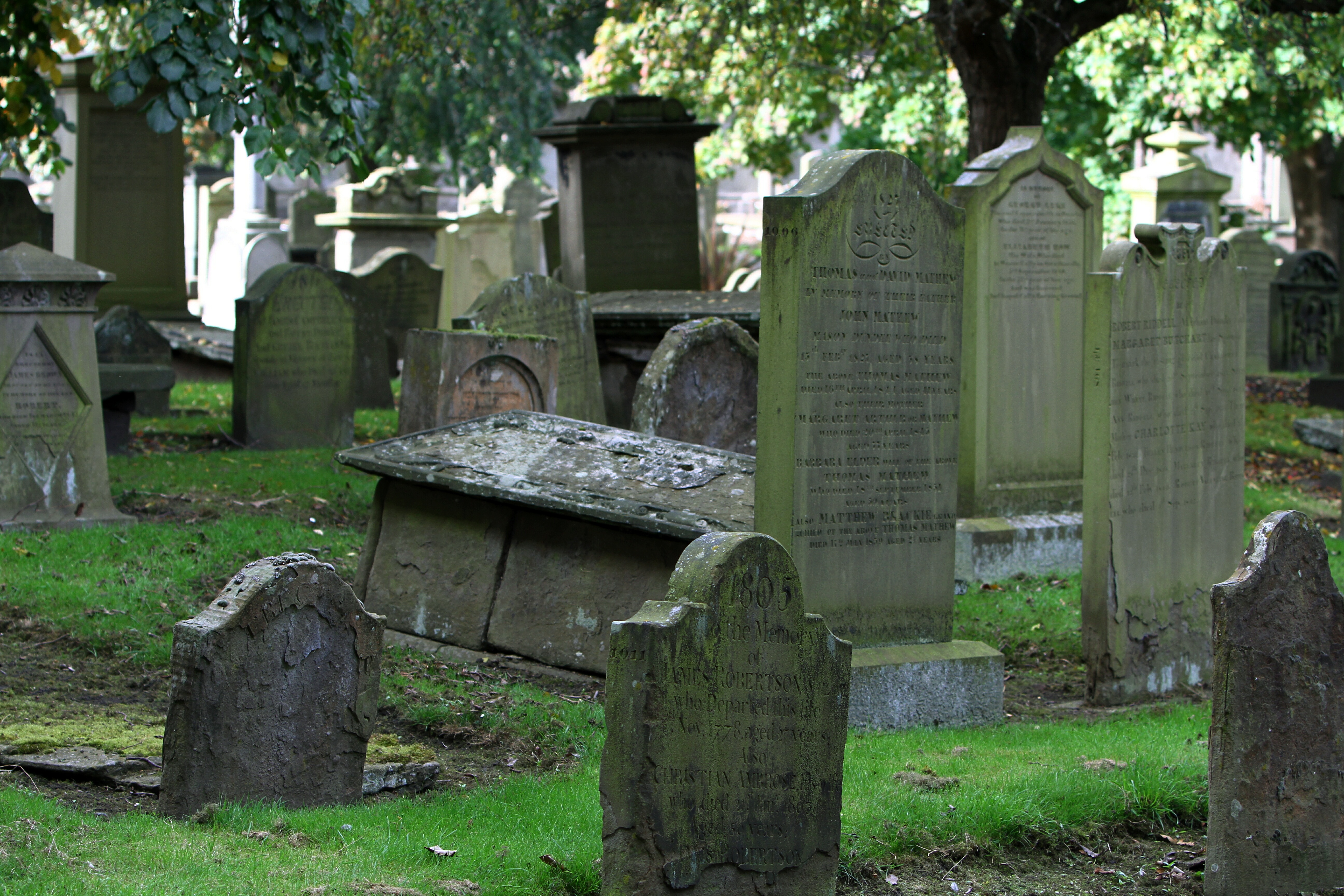 Simon Goulding, chair of the Dundee Howff Conservation Group, said: "Locking the gates is not an option but it is upsetting that an individual has done this – probably because they are barred from the Overgate."

A Dundee City Council spokesman said: “We are conscious of the impact antisocial behaviour has on local communities and we are committed to achieving a reduction in unacceptable behaviour.

"In order to minimise the impact of antisocial behaviour the graveyard is locked every night and any litter found is picked up."

The Howff is open to the public everyday.

The site became a cemetery after Mary, Queen of Scots, granted the land to Dundee in 1564.

It gained its name as it was used as a meeting place of the Dundee Incorporated Trades.

The photograph is just one in a series of unflattering images of Dundee to have been shared online, with photographs including two men passed out on a bench next to a city playground.
Source: Read Full Article