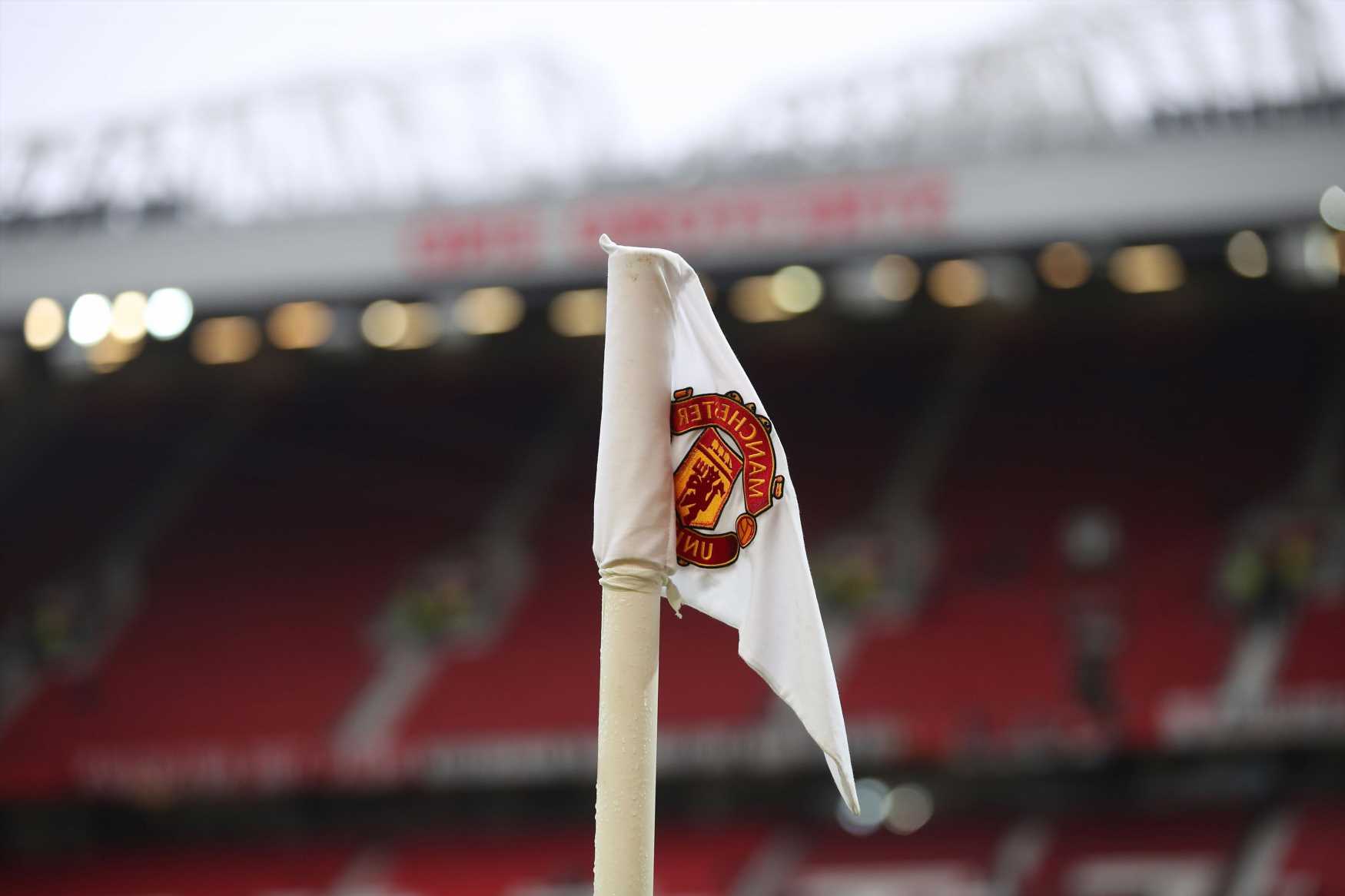 FOUR fans from the West Ham end were arrested during the Hammers' 1-0 defeat at Manchester United on Saturday.

Three of the men were in their 20s, one was in his 30s and the offences included possession of cocaine, assault, throwing missiles and drunk and disorderly behaviour. 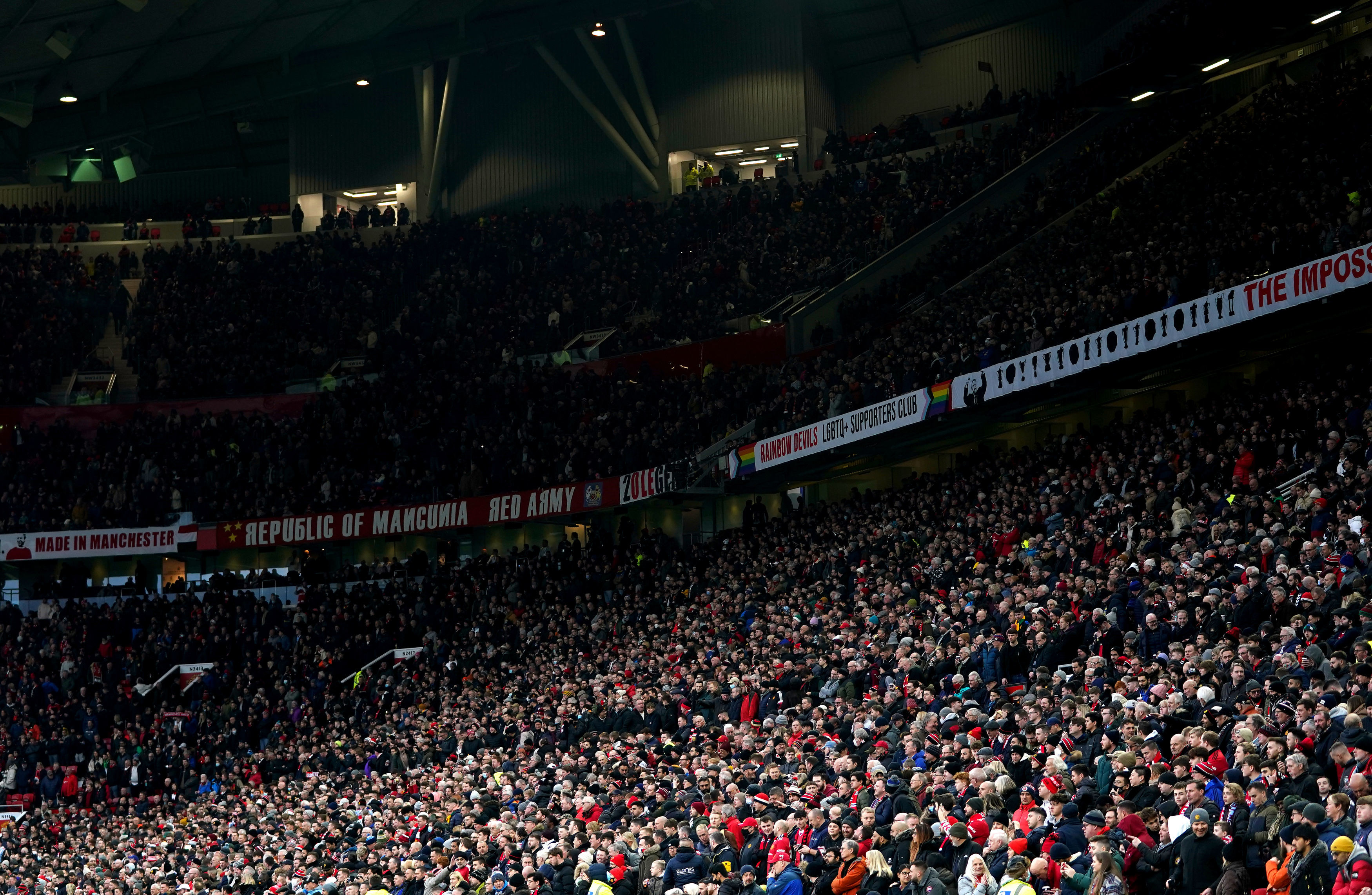 Two other men were also detained by officers.

And the day was made even worse for four of the 3,173 travelling fans as they were nicked over the course of the afternoon.

Officers responded to 'disorder' in the away end during the game.

And Greater Manchester Police said: "Four arrests were made and they all remain in custody.

"A 21-year-old man on suspicion of drunk and disorderly behaviour, possession of cocaine, and common assault.

Andy Carroll voted WORST ever Premier League signing – who else made the list?

"A 23-year-old man on suspicion of a public order offence.

"Two other men were detained and will be summonsed at a later date for football-related offences."

The defeat made it back-to-back losses for ex-Man Utd boss David Moyes' men – having lost 3-2 at home to Leeds last time out.

But Hammers fans in the stadium and watching at home were enraged by the nature of United's win.

Many criticised ref Jon Moss for perceived home team bias for decisions awarded throughout the game.

But when Rashford tapped in Edinson Cavani's pass in the dying seconds, there was an explosion of anger among West Ham supporters.

Anthony Martial played Cavani in down the left channel, and at first glance, the Uruguayan looked miles offside.

He played the ball across the box to Rashford who obligingly knocked it in the empty net.

And after the briefest of VAR checks – despite the hugely important nature of the decision – the goal was given with Aaron Cresswell adjudged to have played Cavani onside.

However, the evidence was hardly irrefutable and it sparked calls of 'robbery' and 'greedy-six' bias.

Even BBC pundit Alan Shearer thought it was offside.

United leap-frogged West Ham into fourth with the win.