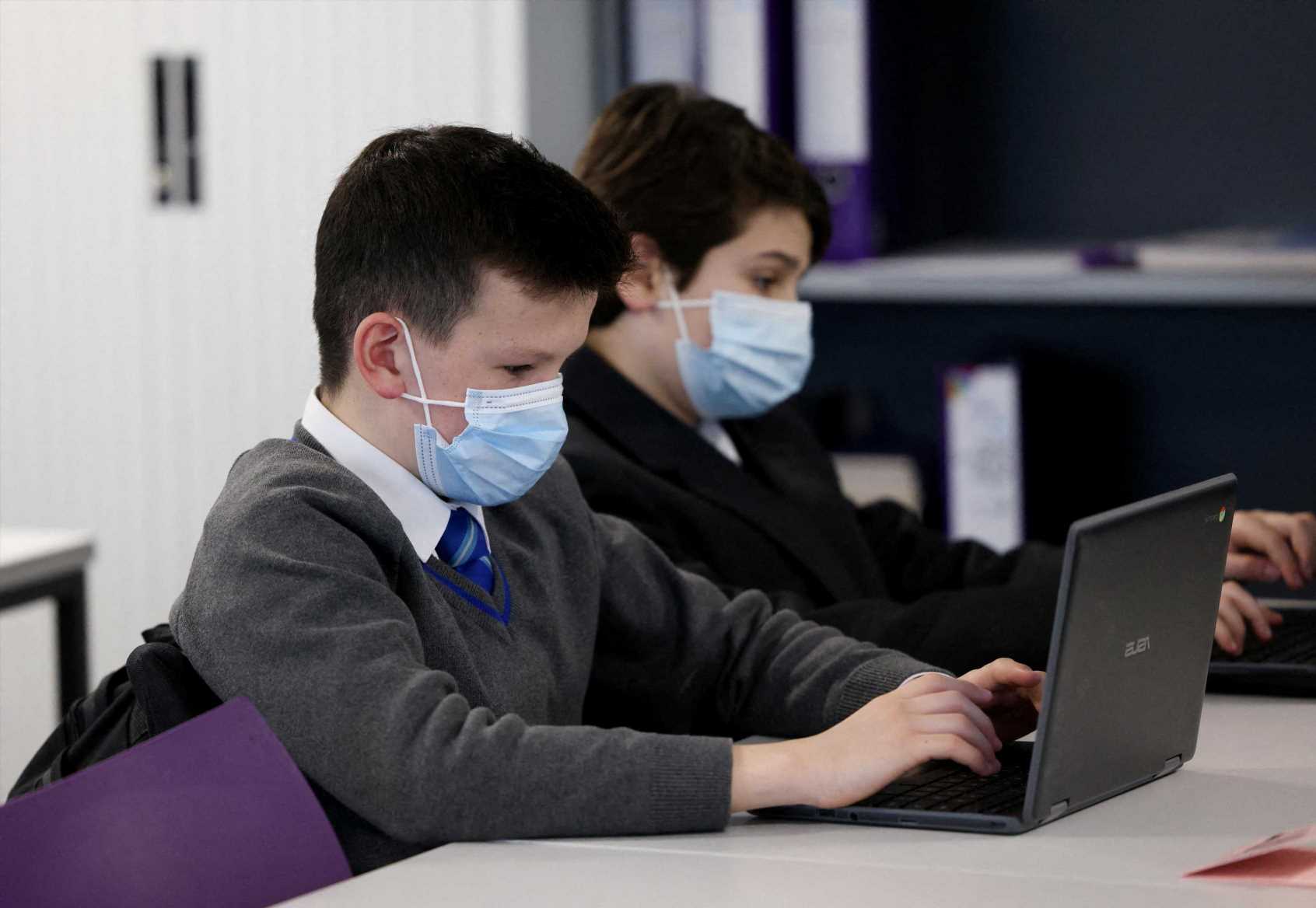 NADHIM Zahawi has intervened to stop overcautious health bosses bringing back masks in classrooms, The Sun can reveal.

The Education Secretary has demanded regional Covid boffins clear their plans through him before recommending kids return to wearing face coverings in lessons. 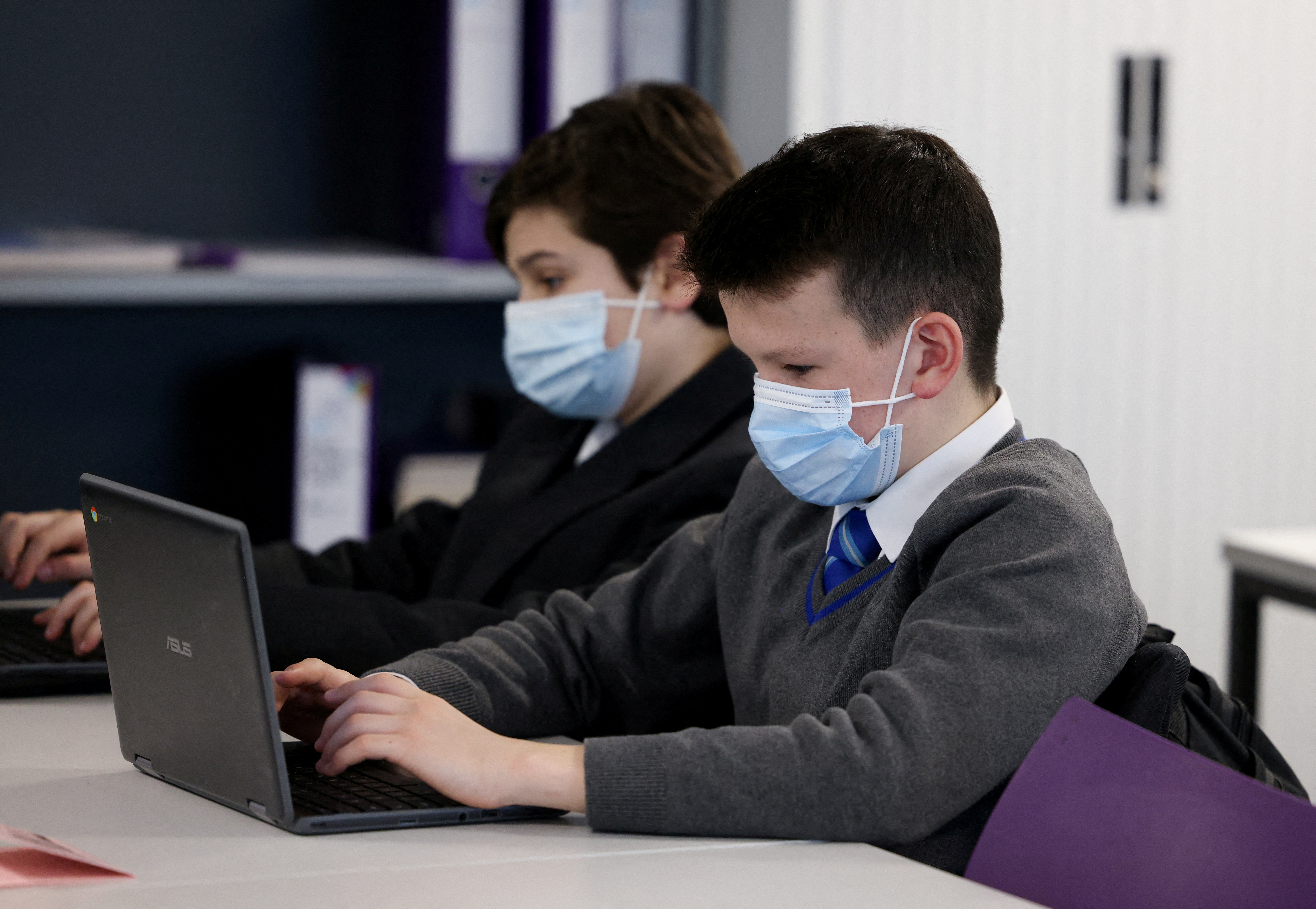 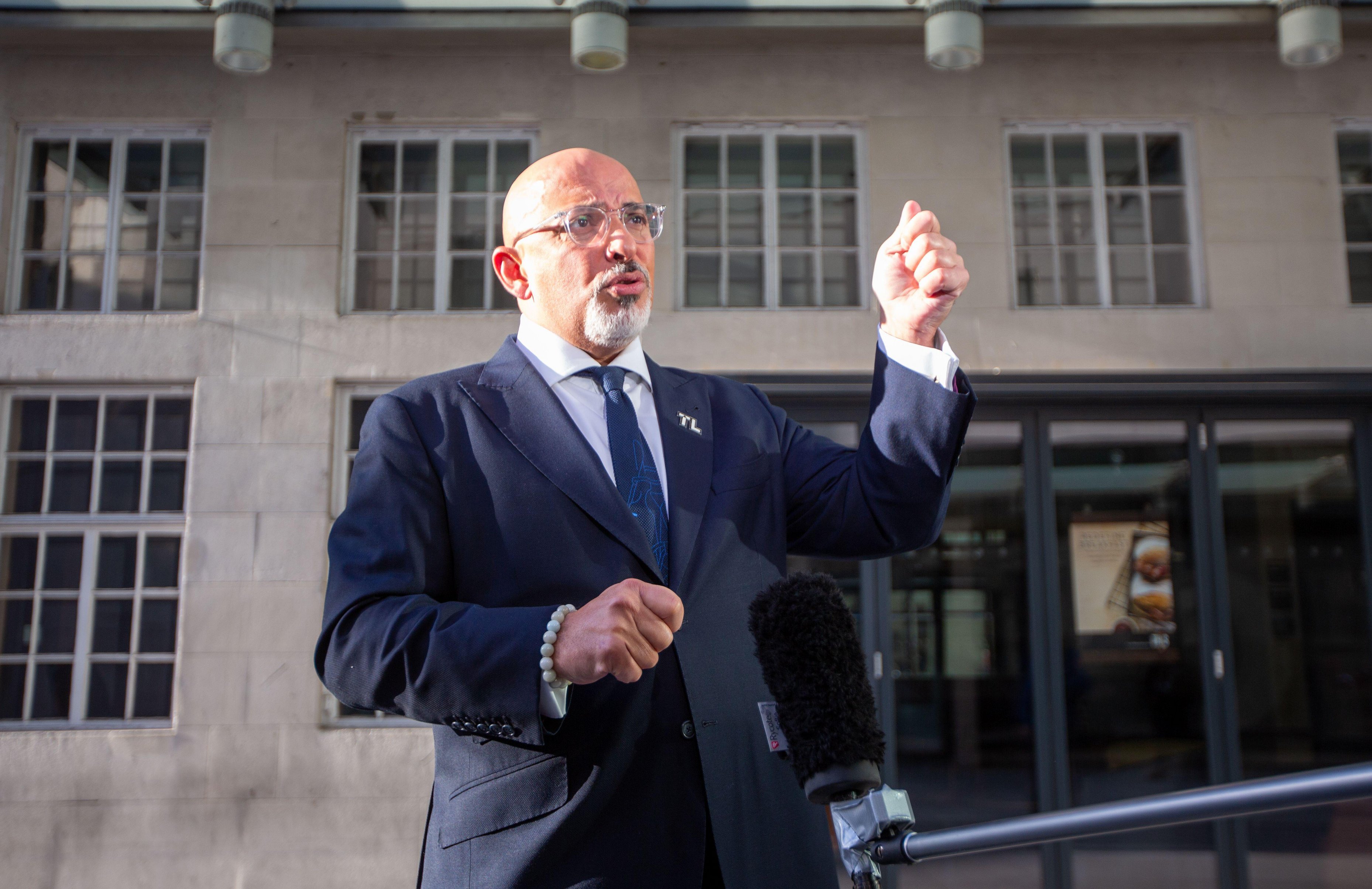 After lifting the requirement for pupils to wear masks during lessons, ministers feared some schools would resist after teachers and unions hit out at the move.

Heading off any attempts to overrule the new Government advice, Mr Zahawi stamped his authority at a meeting of regional health officials yesterday.

The Education Sec made clear that any plans to reintroduce mask-wearing in classrooms be sent to him first to ensure it was not over the top.

Confirming the new arrangement in a letter to MPs tonight he said: "They will share their plans with me where they are recommending reintroducing face coverings in tightly-focused geographical zones so that we can assess evidence and data to ensure any extra measures are proportionate."

Mandatory masks have become a thorny flashpoint during the pandemic, with some schools insisting on them even if the Government has said there's no need.

Critics say they are a nightmare for children and should not be mandated unless critical.

Tory MP Miriam Cates, who sits on the Commons Education Select Committee, said she was "delighted" with Mr Zahawi's intervention.

She told The Sun: "Our children have suffered so much during the pandemic – we cannot continue to ask them to endure the discomfort of covering their faces for 6 hours a day for no proven benefit to them or anyone else."

But gloomy union bosses are already complaining and say there's a danger or axing restrictions too fast.

Dr Mary Bousted, general secretary of the National Education Union, warned: "The danger is we lift restrictions too quickly before the effects of returning to school are clear."

Paul Whiteman, general secretary for school leaders' union NAHT said the move would feel "at odds with the current situation on the ground" for many school leaders.

"Mass disruption is ongoing, with high numbers of staff and pupils absent. School leaders are telling us they still feel very much in the eye of the Covid storm."

He told the BBC: "It is harder to teach children and it will have an impact on their education if they are required to wear face mask at all times in classrooms."