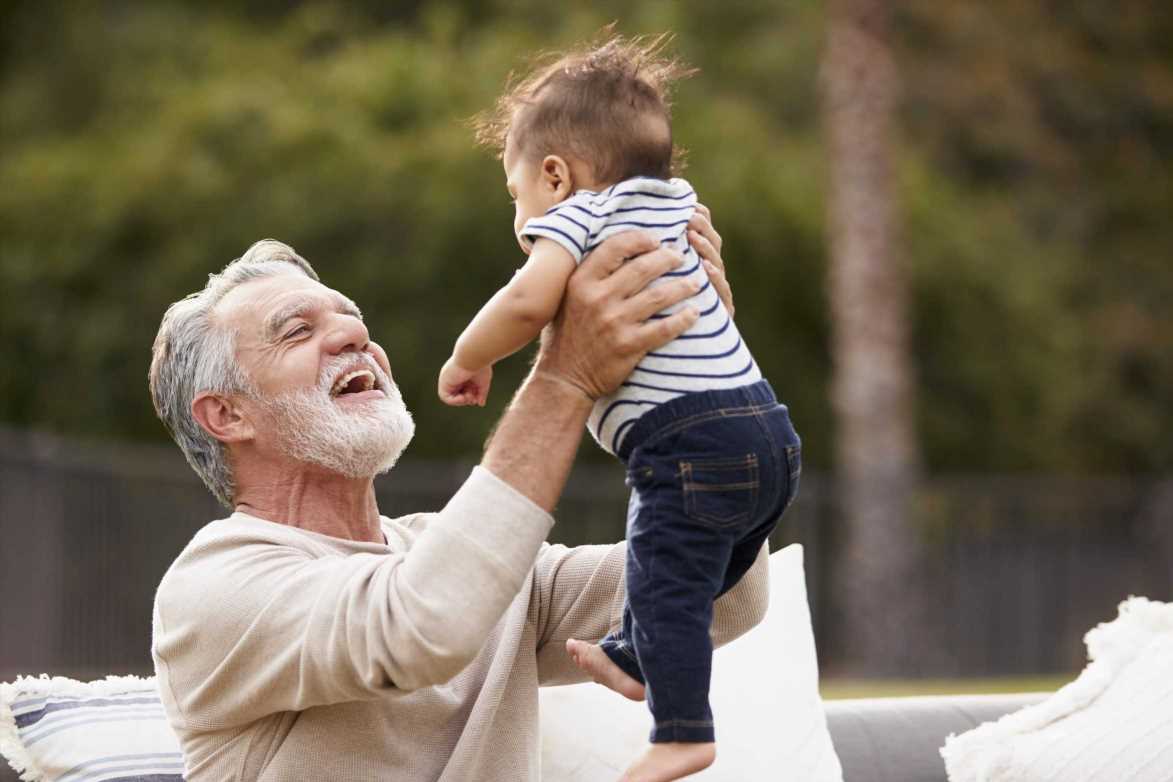 The anonymous woman, from the UK, took to Reddit, and explained how she had "begged" her husband to keep their favourite moniker a secret until they were confident that it was definitely the name they wanted to use. 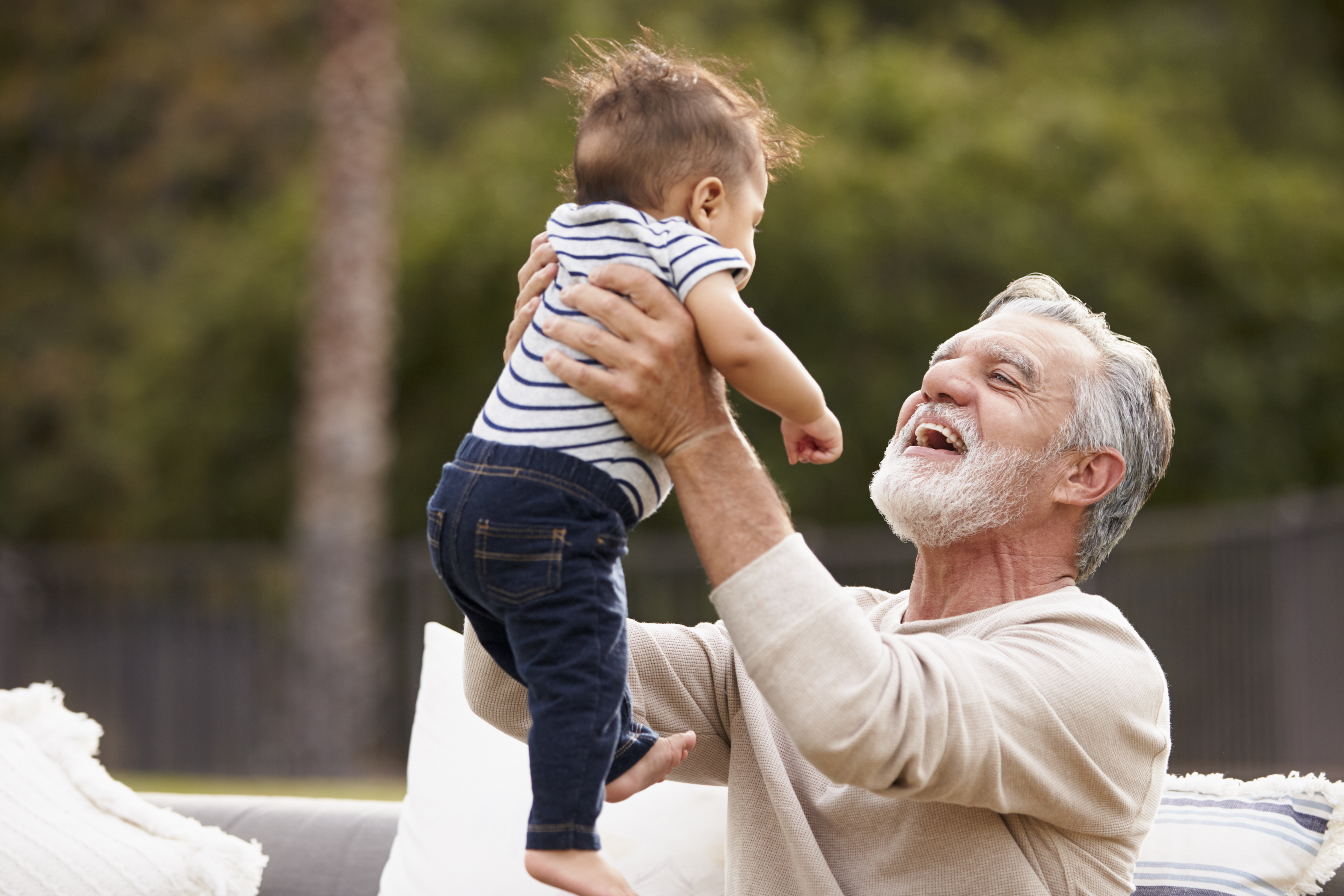 The pregnant mum-to-be went on to say how she hoped they'd wait until after the birth to tell his "judgemental" family, who she noted "can’t keep their negative opinions to themselves."

After taking "forever" to settle on a name, she told how they eventually decided on Andrew – a name which she pointed out was "traditional" and not very "unique" or "out there."

However, she went on to say that her excited husband, who can't keep a secret, let it slip and, as she feared, "the negative comments came flying."

"At first it didn’t bother me but now I just can’t seem to brush the comment off."

And many took to the comments section to agree that the remark was uncalled for.

"Ugh! Honestly it is your child,' wrote one. "You name them what you want! If they persist with the "dog s***" comments I would give a blunt "if you think our child is dog shit then you will not be a part of their life"

They are not entitled to give you opinions on your child's name."

A second commented: "Tell him that his name is dog s***. I am so sick of these judgemental people!"

Elsewhere, a third penned: "I was totally expecting some crazy made up name! Andrew is timeless and a great name!"

Meanwhile, others blamed the husband and advised he learn how to keep a secret and speak up to his family.

"Why doesn’t your husband speak up?" one person asked. "That is rude and offensive, it’s completely unacceptable to speak to anyone like that.

Either he handles his family or maybe they shouldn’t be around your little one. Draw boundaries now or deal with this man’s opinions forever."

Another agreed: "Your husband got into this mess and should clean it up." 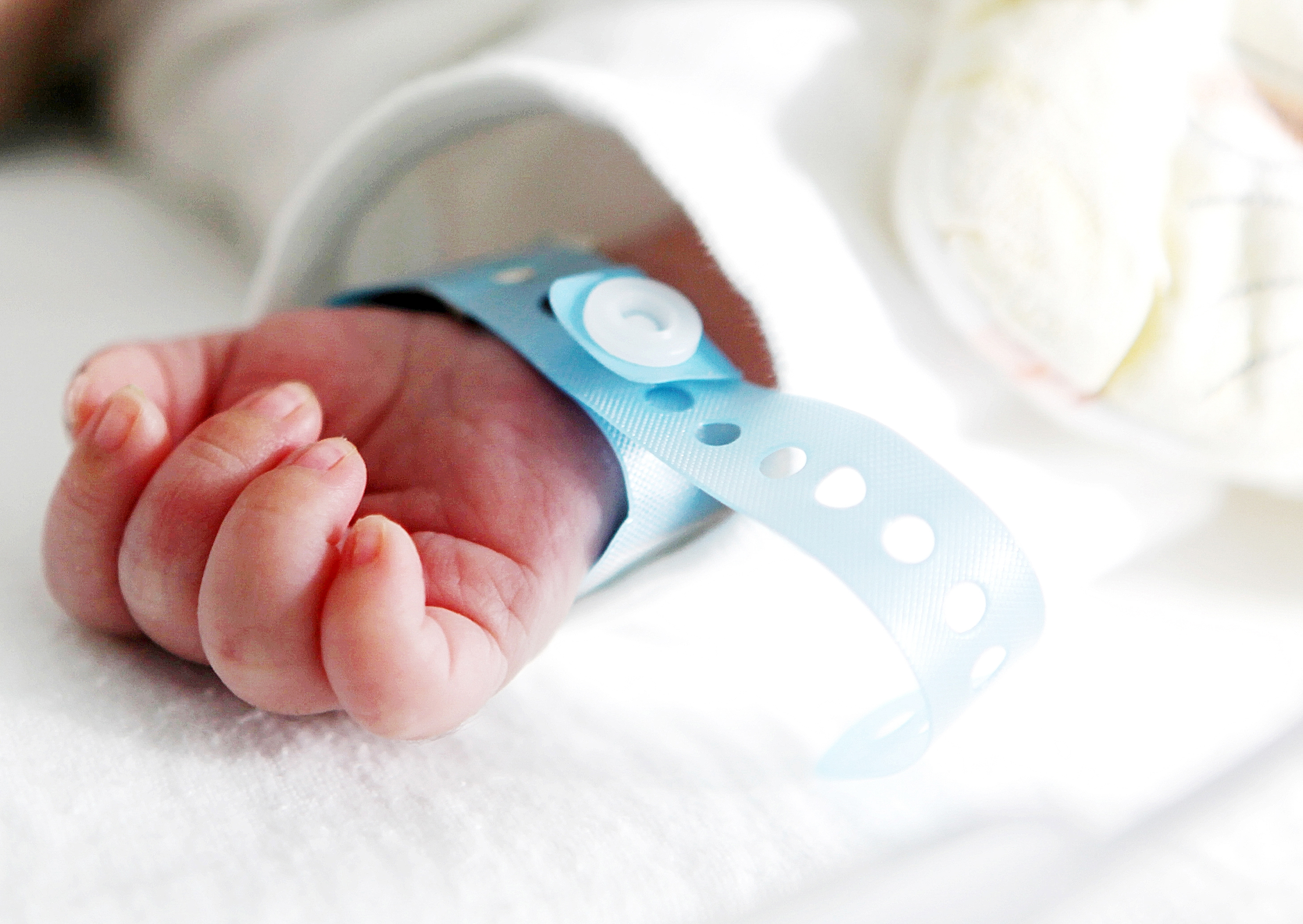 In other news, this woman told her best friend her newborn baby’s name and she announced she is calling her son the same – even though she’s not pregnant

Also, a mum revealed she regrets her baby's name and wants to change it, but says no one else agrees with her.

Meanwhile, the most popular baby names of the last 20 years has been revealed, and it looks like parents are BIG royal fans.