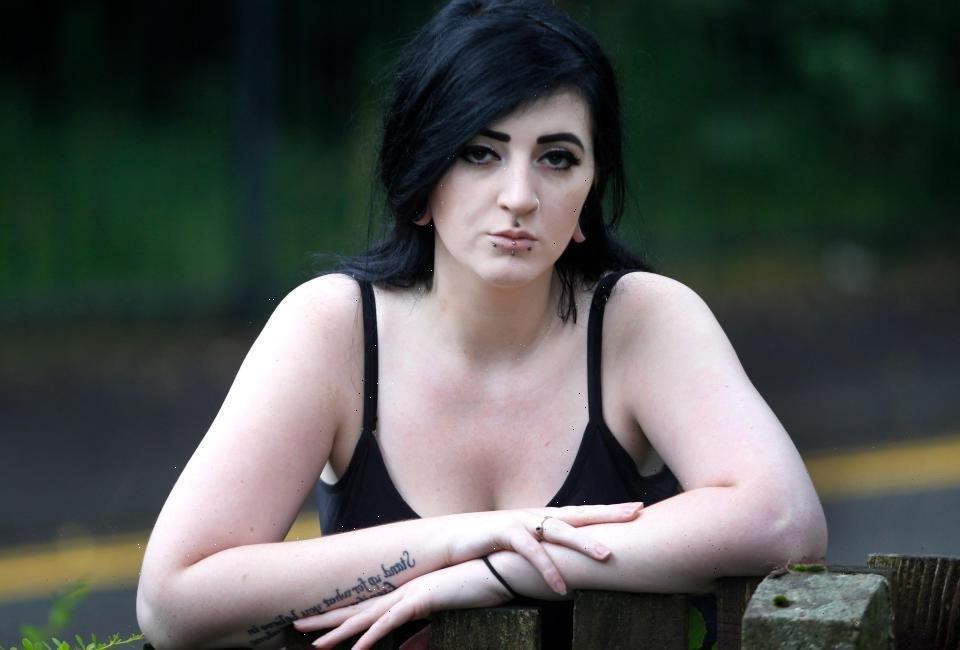 A MUM has spoken of her horror after an internet date she met on Plenty of Fish attacked her 18-month-old daughter leaving her with a bite mark to her cheek.

Rebecca McGuirk, 24, said she had left tot Amelia-Grace alone with her date for 10 minutes before discovering the bite mark, a black eye, bruising to her torso, a swollen right hand and swelling to her head. 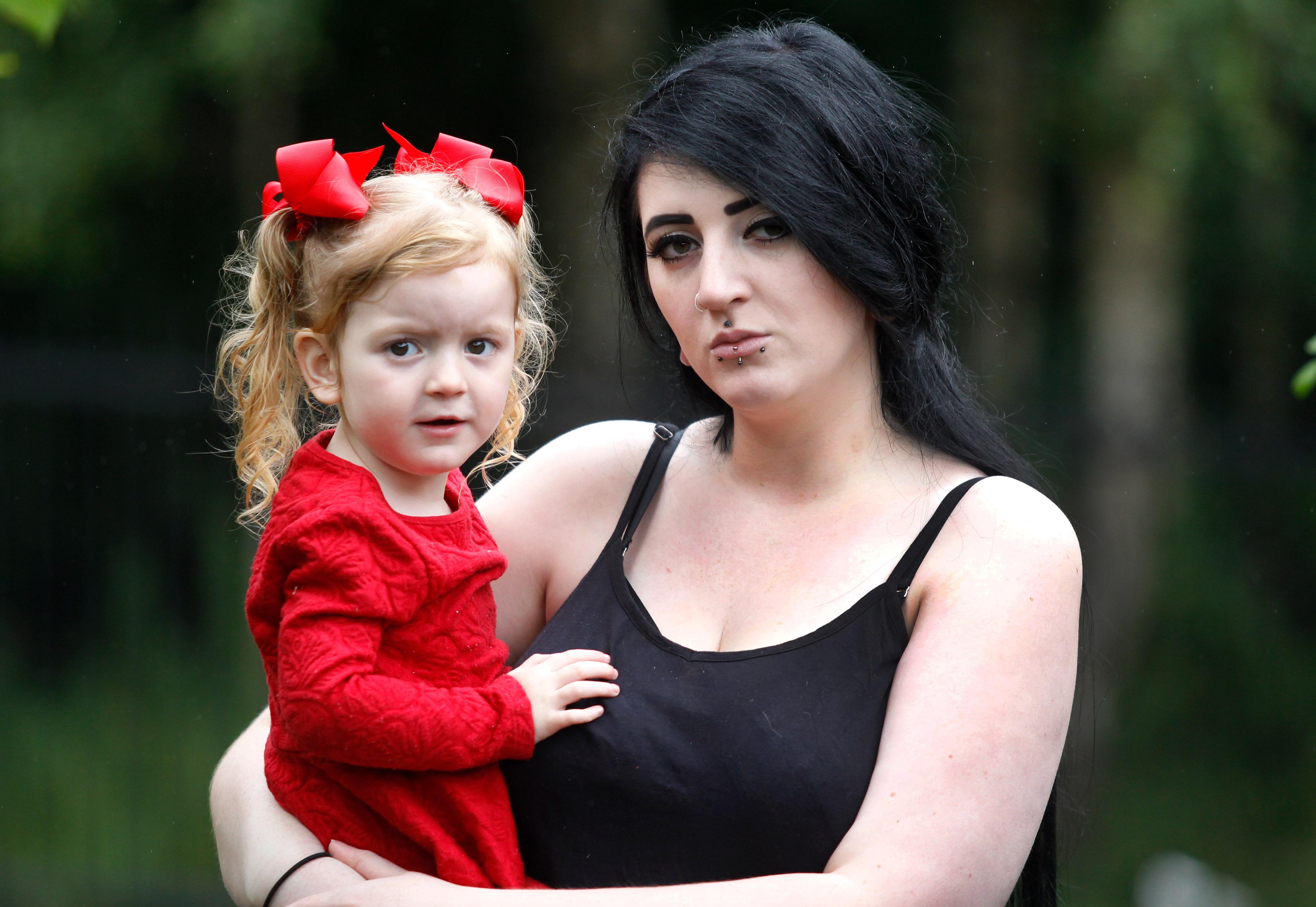 Rebecca said: “She was only 18-months old, she couldn’t defend herself and was just leaning to talk.”

Dominic James Latham, 27, admitted causing actual bodily harm to the youngster on the first day of his trial at Manchester Crown Court, but was spared jail.

Mum-of-two Rebecca told the Manchester Evening News that the attack had ruined her daughter's life adding that she plans to apply to have the case put before the Court of Appeal in a bid to see him jailed.

She told the MEN: “I trusted him because he said he had a daughter himself.

"He had been to my house a few times, and been on the floor with Amelia-Grace, playing with her toys and making her giggle. I never thought he would’ve done what he did.”

She said Latham, who she had been on several dates with, had appeared quiet after being briefly left with Amelia-Grace, now three, and stormed off when asked why.

The next morning the injuries were apparent and Latham reportedly left, with Rebecca never seeing him again. 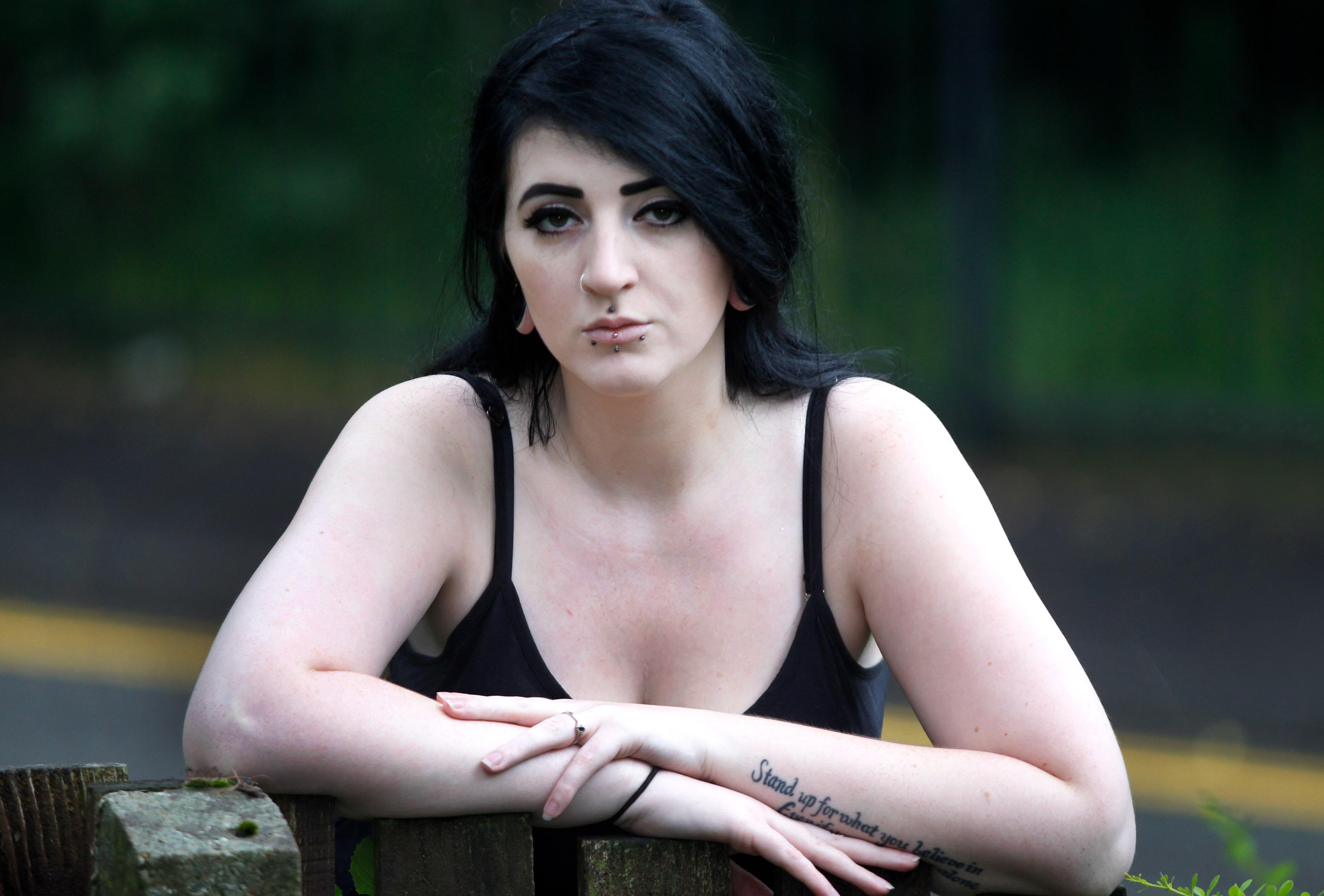 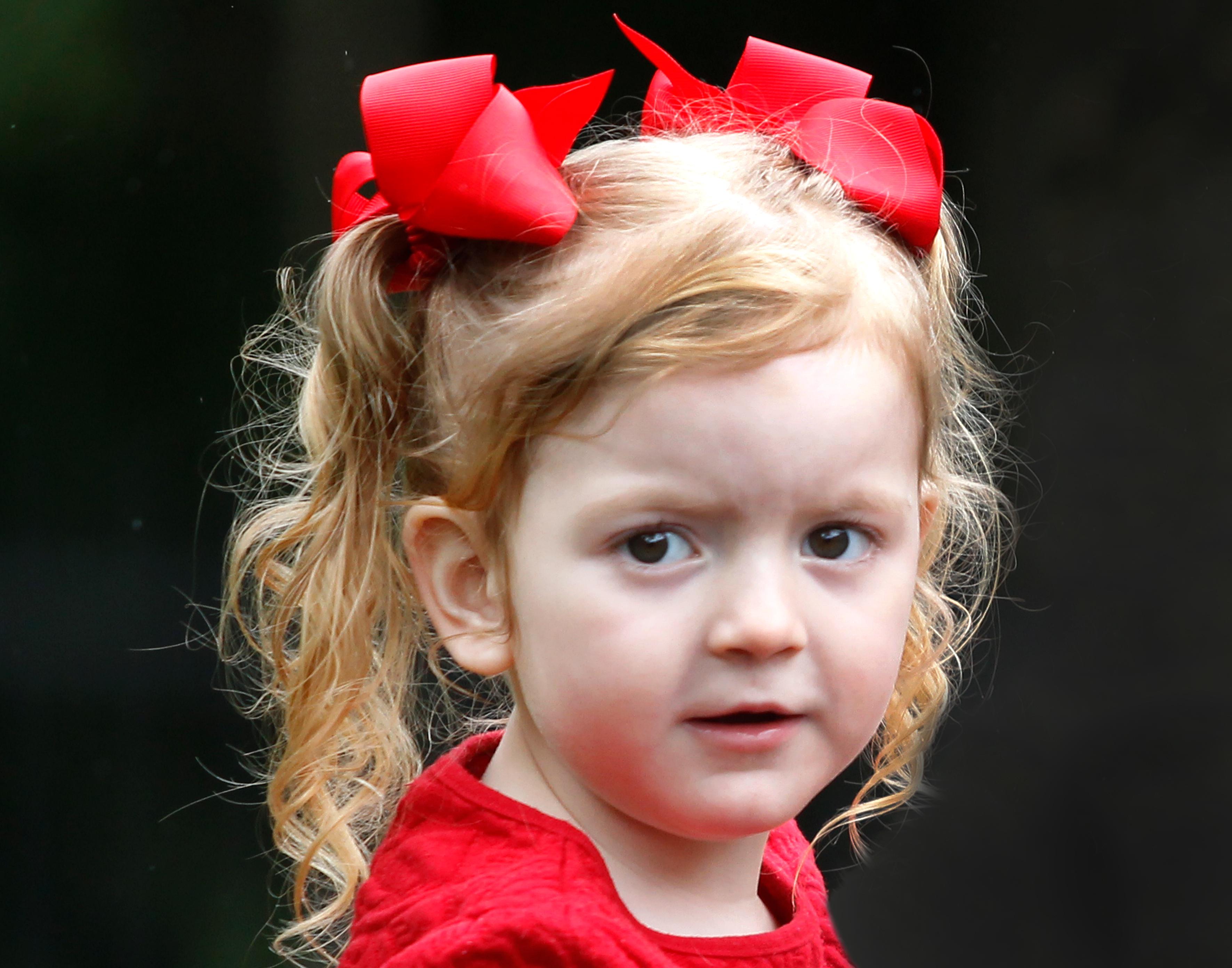 Latham was sentenced to 16-months in prison suspended for two years, with a 30-day rehabilitation requirement, for the November 2015 assault.

But he has since protested his innocence to the MEN and said he is seeking advice on whether he can change his plea.

He said he had admitted the charges because he thought if he was found guilty by trial the outcome would be worse and claimed "I categorically know those injuries didn’t come from me".

Rebecca said little Amelia-Grace continues to suffer the affects of the assault and is afraid of men.