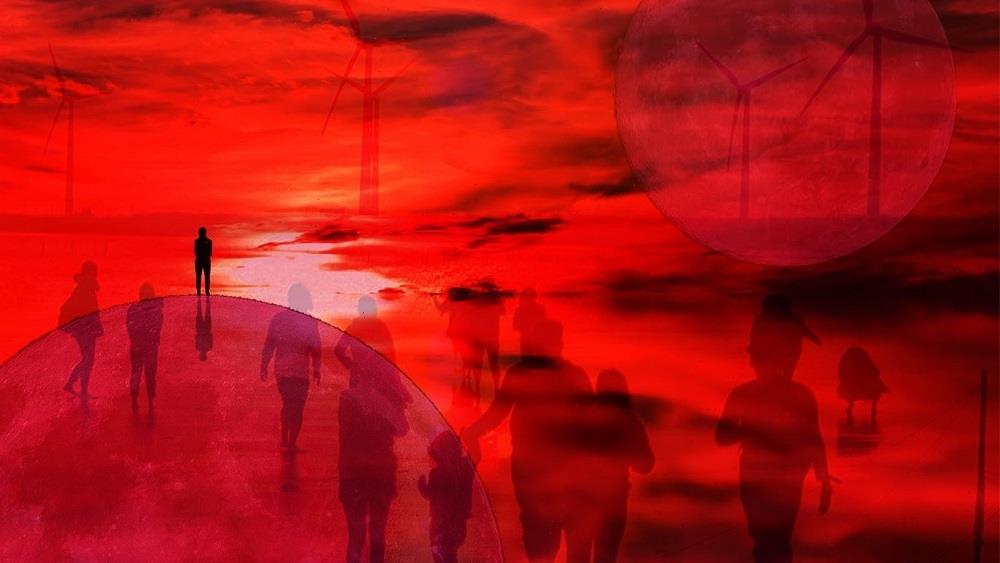 Cinema admissions in Japan increased by 8% over 2020, to 115 million. Box office grosses improved by  13% to $1.42 billion in the same period, according to figures released on Wednesday by the Motion Picture Producers Association of Japan (Eiren).

Local films, with earnings of $1.13 billion, grabbed a 79% market share, compared with 76% in 2020. They accounted for nine of the top ten box office titles for the year. Number one was “Evangelion: 3.0+1.0 Thrice Upon a Time,” a sci-fi anime film written and directed by Anno Hideaki, that made $90 million following its March 2021 bow.

The highest ranking live-action film, at number four with $40 million , was “Arashi Anniversary Tour 5×20 FILM “Record of Memories,” a concert film of the boy band Arashi, which retired at the end of 2020 after a county-wide concert tour.

The only non-Japanese entry in the top ten was “F9: The Fast Saga,” which earned $32 million after bowing August of last year.

Once again, Toho was the top distributor with five films in the top ten, including “Evangelion,” which it co-released with Toei and Anno’s Studio Khara animation house. The leading foreign distributor was Warner, which handled number five “Tokyo Revengers” ($39.5 million) and number six “Rurouni Kenshin The Final” ($38 million), both local productions.

Some 37 films exceeded the JPY1 billion ($8.8 million) mark considered the traditional benchmark for a commercial hit in Japan. By comparison, 65 films achieved that milestone in 2019.