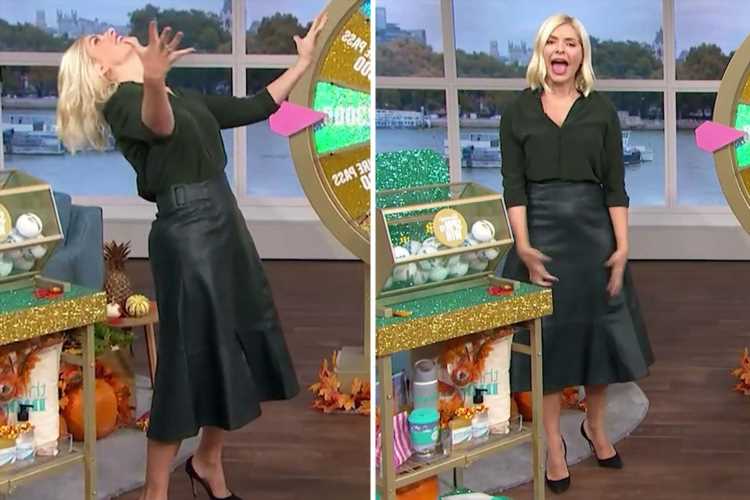 HOLLY Willoughby was left screaming with rage on This Morning today after the Spin To Win competition ended in disaster.

The 40-year-old host has just returned from a week off work for the half term holiday – but it doesn't appear to have left her feeling very calm. 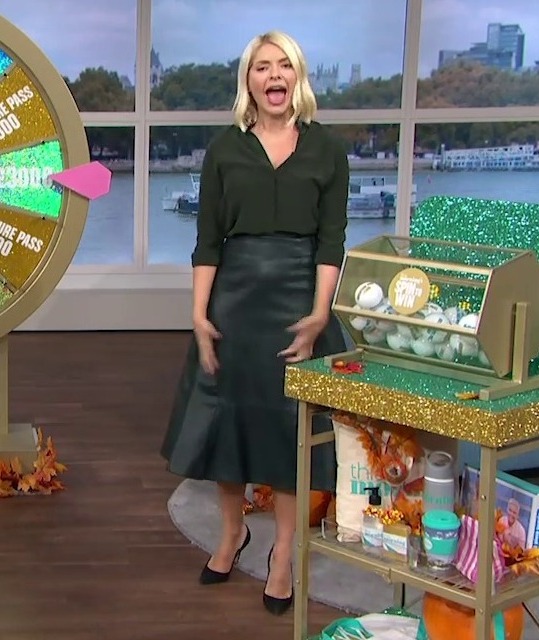 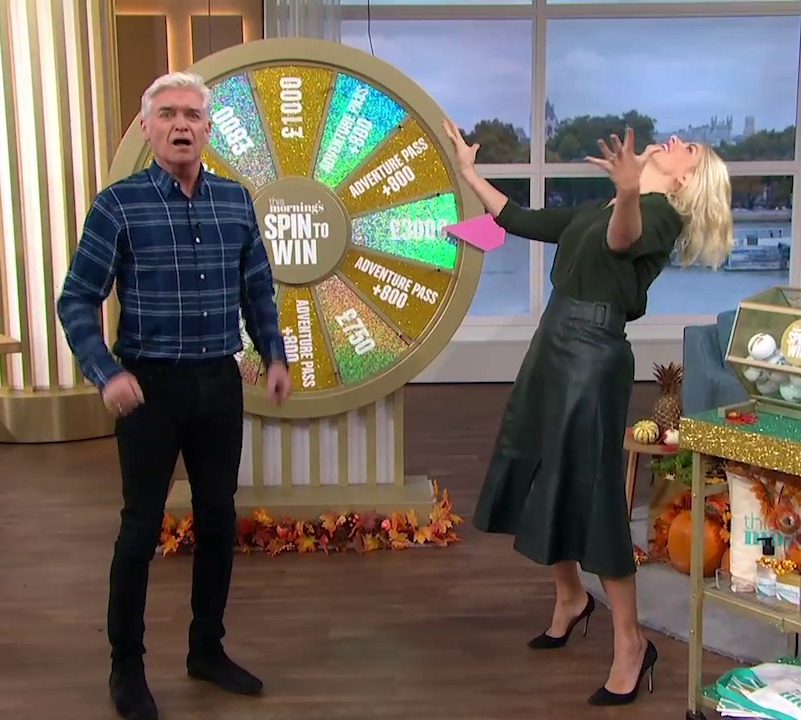 The competition begins with entrants answering the phone with a special password, but not a single one of them did.

After a string of players answered the call by saying "Hello?" – a move that spells instant disqualification – Holly was left fuming.

After the first one failed to say the password, she snapped: "Goodbye. Clear off, wasting our time picking up and saying hello. What are you doing?"

The next call cut off with Holly asking: "What was that little ping? Next. Did somebody hang up on us?"

But when the third caller answered with a "hello" Holly fully screamed.

Throwing her hands up in the air she said: "Jacqui, I just screamed at you. Useless, Jacqui."

The next didn't answer and the final caller, Becca, also failed to give the password meaning the show had passed without a single game of Spin To Win.

If any of the callers had said the password correctly they would have had the chance at a cash prize on the spin of the giant wheel.

Usually Phillip is the host who gets most angry at callers for failing to answer, with Holly often acting as the voice of reason.