DAVID Cameron has landed a third lucrative job, being hired by an American artificial intelligence company.

The former prime minister will lead the advisory board of Afiniti, which specialises in AI-based behavioural pairing technology. 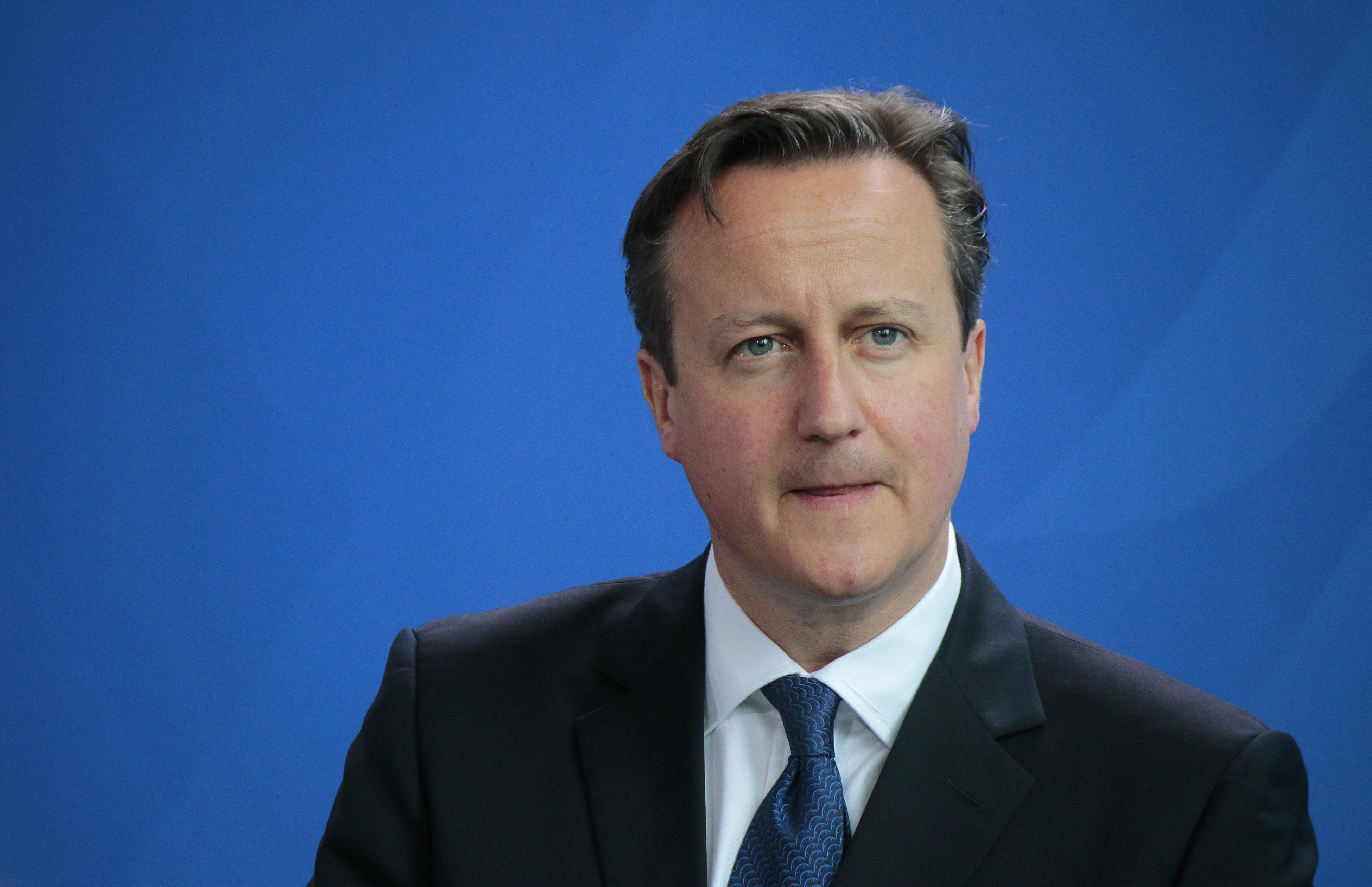 Since quitting as PM in 2016 Mr Cameron has raked in hundreds of thousands from the global speaking circuit and was also signed up to chair a Chinese sovereign wealth fund.

But he still has less than half the jobs of his friend and former Chancellor George Osborne.

Referencing their infamous pre-referendum warning of job losses if Britain voted for Brexit, Tory MP Nigel Evans joked: “He was afraid of huge rise in unemployment if we voted leave. He’s got three new jobs and George eight.”

Mr Cameron has also taken on several roles at not-for-profit organisations and is currently President of Alzheimer’s Research UK and chairman of the National Citizen Service’s Board of Patrons.

Mr Cameron is also finally publishing his memoirs in the autumn. The rights were sold to publishers Harper Collins for £800,000.

At Affinity Mr Cameron will join former and current business and political leaders to advise on critical issues to the company as it continues to expand in markets around the world.

He said: “As part of this work, I was excited to see the rapid development in Artificial Intelligence and the huge potential AI has to address some of the challenges that societies face today.

“I have been exploring developments in AI for some time to better understand how industry and policy-makers can collaborate in solving these challenges and ensuring that AI serves people’s everyday lives.

“I am therefore delighted to have been asked to chair Afiniti’s Advisory Board, helping support their work to transform the future of customer service and interpersonal communications.”

MOST READ IN POLITICS

During his time as prime minister from 2010 to 2016, Mr Cameron put measures in place to ensure the UK led the way in the new and emerging tech industries.

Zia Chishti, chairman and chief executive of Afiniti, said Mr Cameron’s experience of political leadership through periods of complexity, both domestically and on the international stage, would be invaluable to Afiniti.
He said: “We are delighted to welcome David to Afiniti.

“Afiniti is about raising the productivity of companies.

“David’s deep personal commitment to this issue makes him perfectly-placed to lead our advisory board and support Afiniti in our next stage of growth.”

Mr Cameron’s personal interest in the potential for artificial intelligence to improve healthcare outcomes, create new growth and jobs, and contribute to wider social and economic prosperity will be particular focus areas for him.