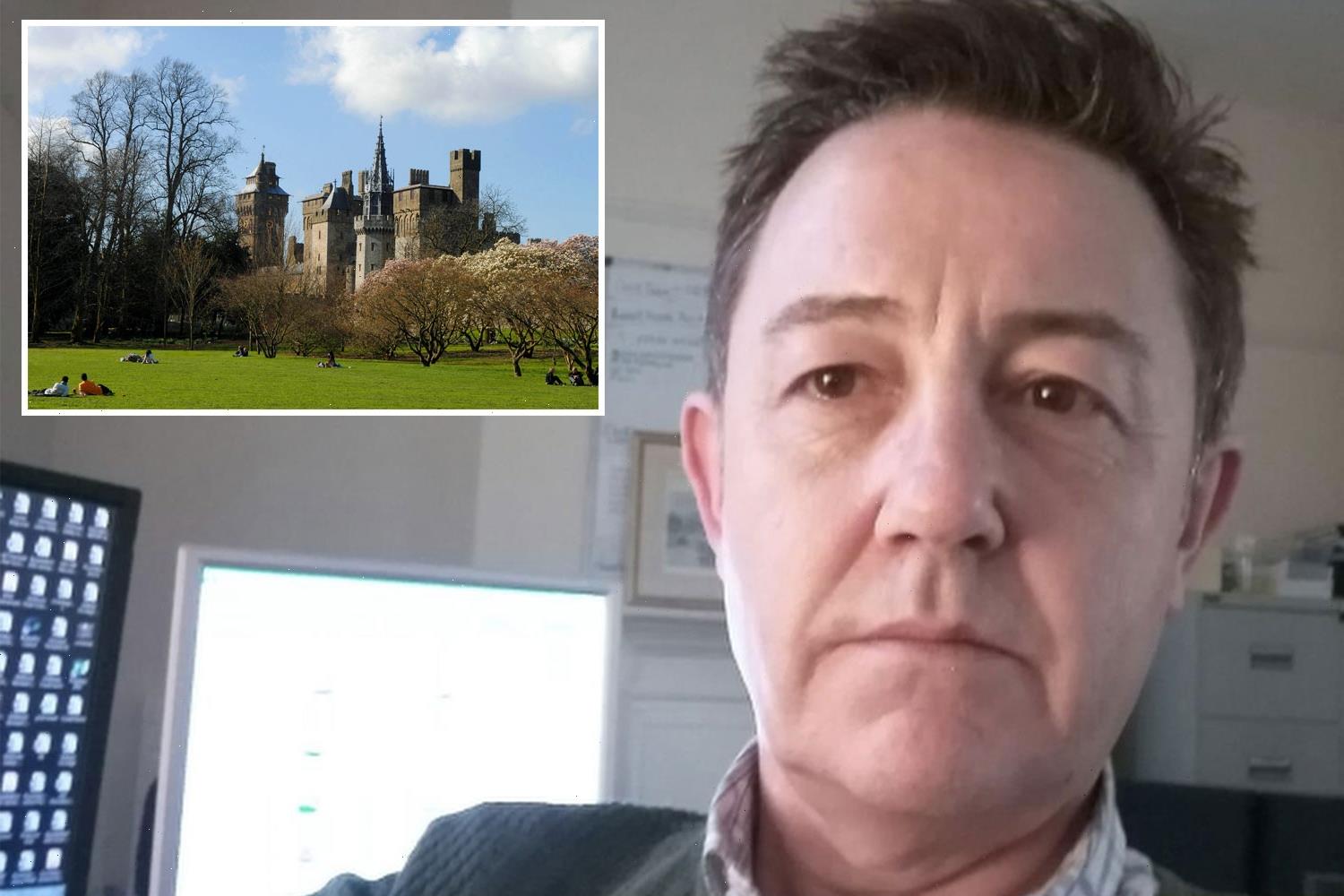 A “SADISTIC” teenage girl “laughed as she tortured a doctor to death in a city centre park,” a court has heard.

The 16-year-old girl, who was described as “evil and sadistic,” and two older men targeted bisexual Dr Gary Jenkins at a well-known gay haunt. 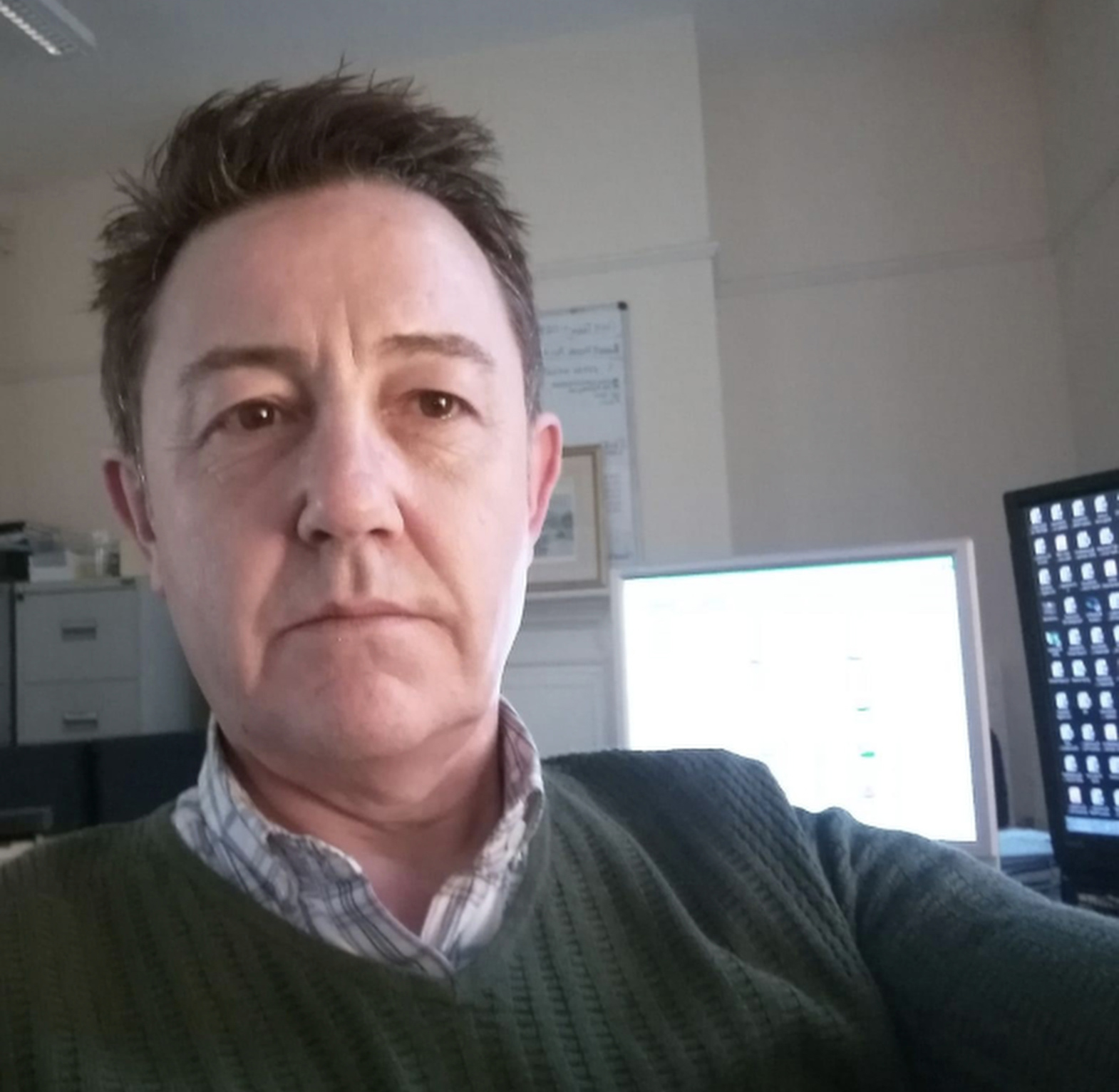 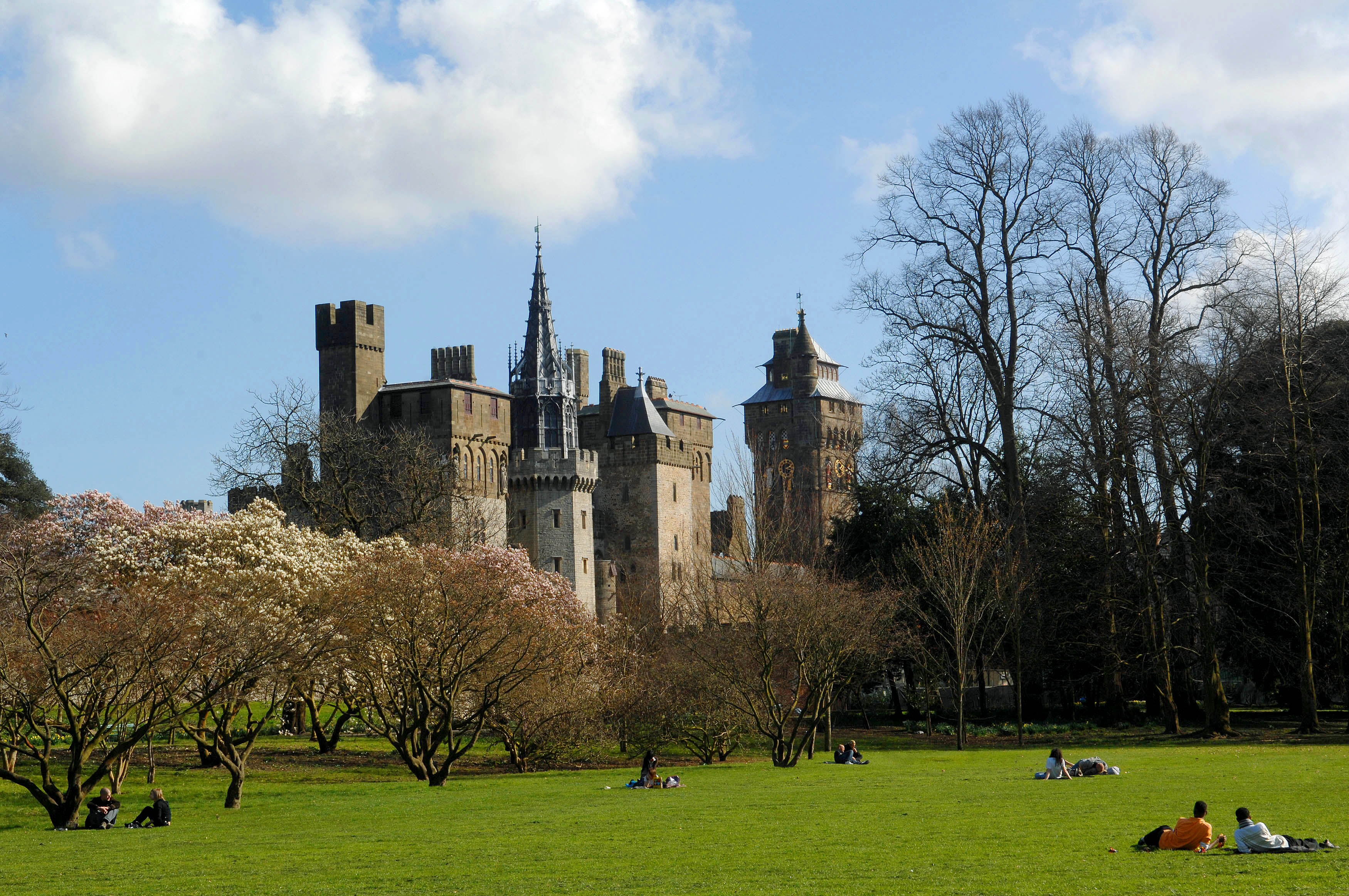 The attackers are accused of torturing consultant psychiatrist Dr Jenkins, 54, who died of a severe brain injury two weeks later.

The girl, who can’t be named because of her age, denies murder along with Jason Edwards, 25, and Lee Strickland, 36.

All three have admitted manslaughter, robbery and assaulting a witness who tried to stop the violent attack in July last year.

Prosecutor Dafydd Enoch QC said the girl “took the lead” in the late-night robbery in Bute Park, next to Cardiff Castle.

He said: “The chilling attack was recorded by a nearby CCTV camera and she can be heard shouting “money” at the top of her voice”.

She calls Dr Jenkins various names and Edwards can be heard saying: “Stamp his head, stamp his head.”

"It was a beating apparently motivated by greed, homophobia and the straightforward liking of violence.

Father-of-two Dr Jenkins was heard pleading for the gang to stop hurting him during the lengthy attack.

Mr Enoch said: “He pleads over and over until he can speak no more, then he moans and grunts as the life is kicked out of him.

“The awful sounds of heavy blows being delivered to Dr Jenkins can clearly be heard. At the end the girl is heard to say: ‘Yeah, I needed that.’

"These defendants were indulging in sport.”

The girl claimed she only joined in the attack “half-heartedly” because she was scared of the two older men.

But Mr Enoch said: “She was no wilting flower caught up in something that was not of her making.

“The reality is a million miles from that scenario. For her to have acted in that way she must be a very troubled young woman.

“She was loud and confident and was laughing during the attack. It was torture, pure and simple.

“When witness Lewis Williams fought back to stop the attack she said: “I’m a girl” as if she was the victim.

“But she is no ordinary 16-year-old and Mr Williams described her as “f*****g evil and sadistic”.

The girl met Edwards and Strickland for the first time on July 20 and the trio went to the park planning to rob a gay man.

Mr Enoch said: “They were targeting someone for robbery and violence.

“They knew what went on in the park late at night and the vulnerable nature of the people who frequented that area.”

They came across Dr Jenkins who lived alone in Cardiff after separating from his wife six years earlier.

Mr Enoch said: “They were hurting him for the best part of 15 minutes, kicking and punching him as he lay on the ground.

“He was beaten so badly he died in hospital two weeks later.”

The jury was shown graphic photographs of Dr Jenkins’s injuries as surgeons battled in vain to save his life.

The prosecution said none of the defendants showed a “scintilla” of remorse after the doctor died at the University Hospital of Wales on August 5.

Dr Jenkins’s wife is following the evidence through a video link to the court.

Edwards, Strickland and the girl, now 17, are all from the Cardiff area. 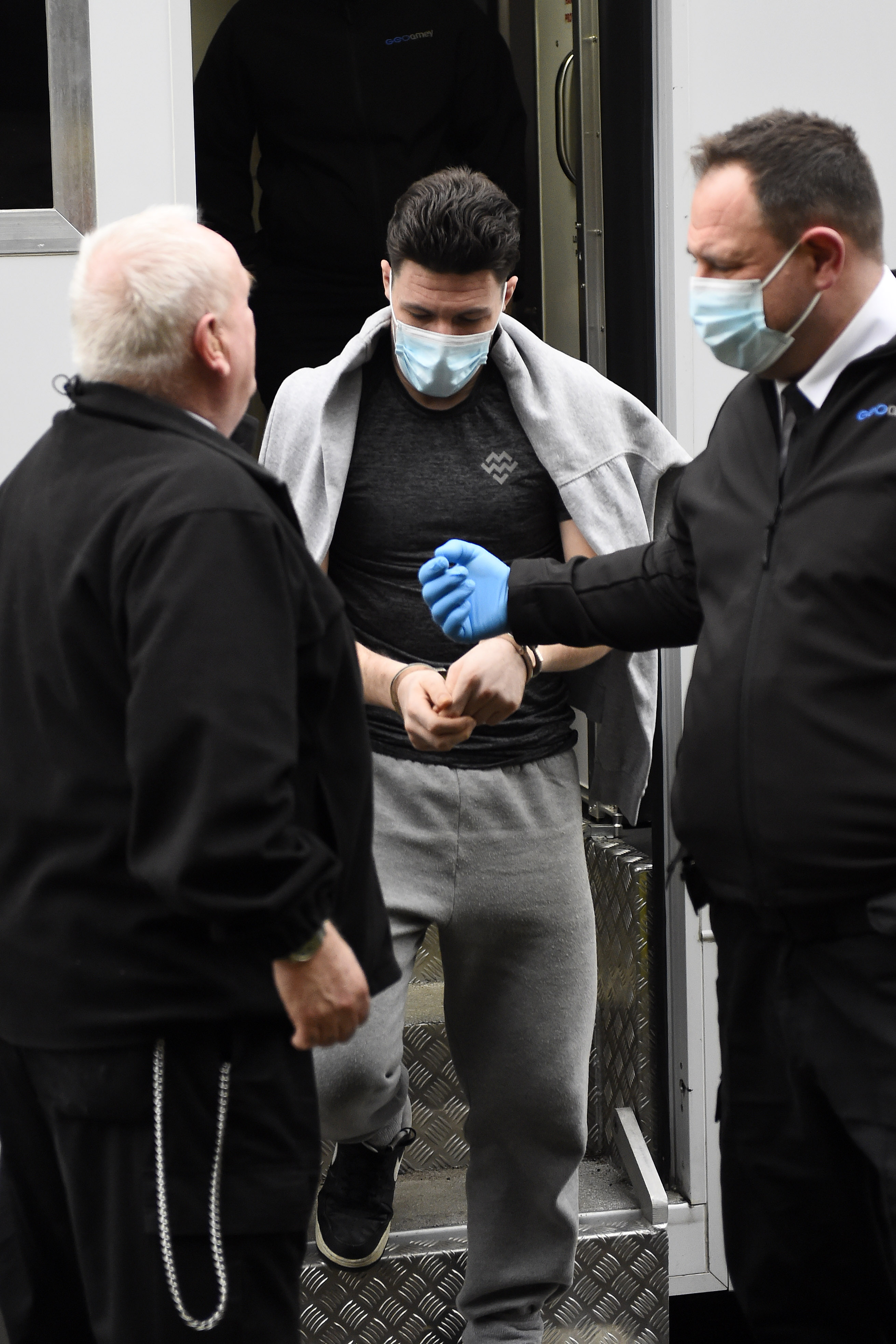 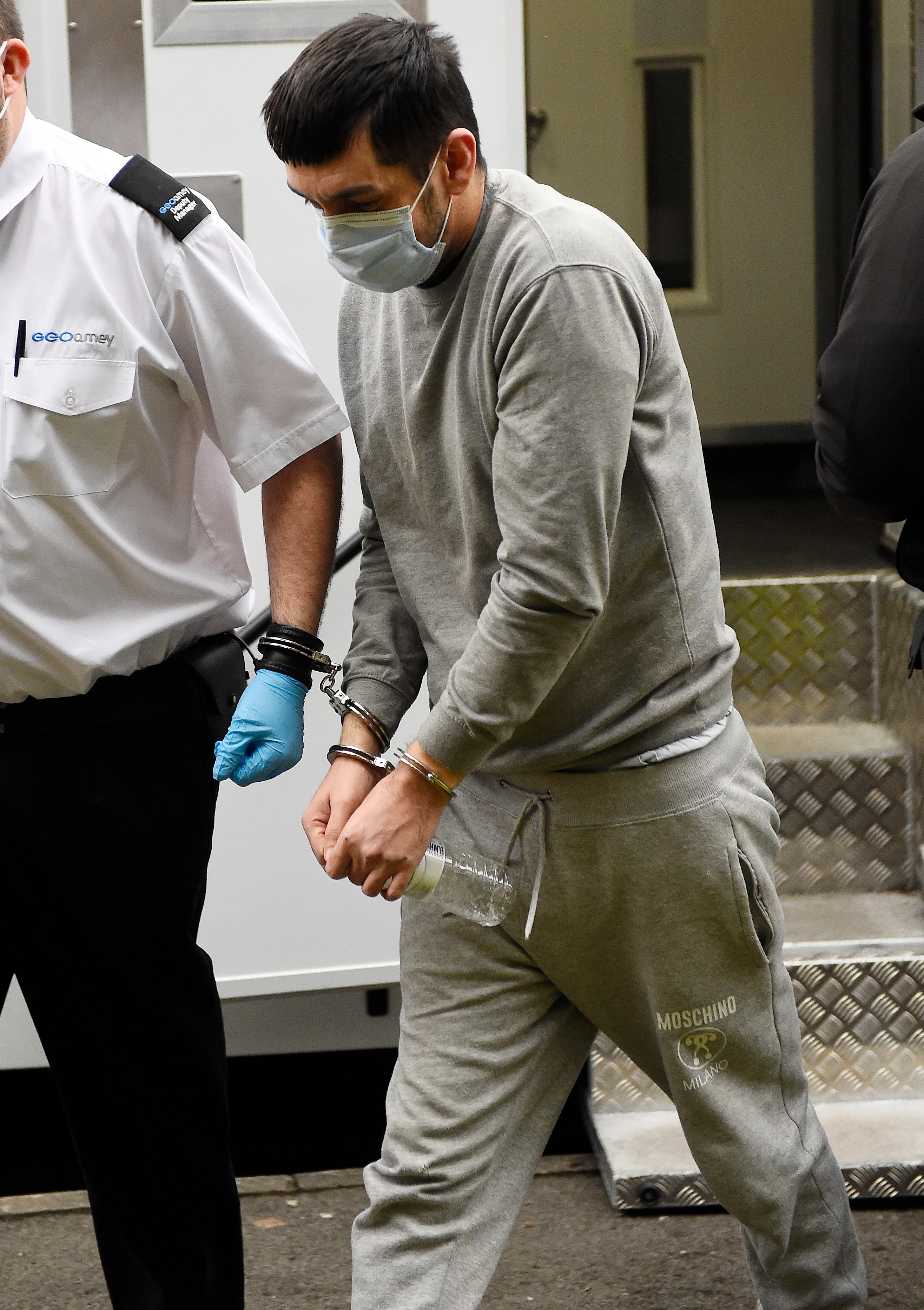