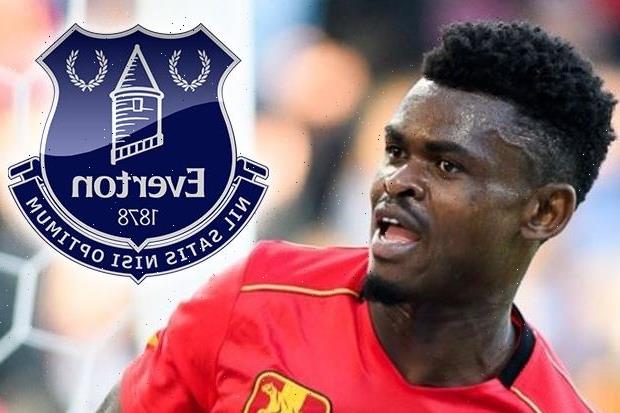 Leicester and Bournemouth are also keeping tabs on the Ghanaian, 24, who has scored seven goals this term for Danish top-flight side Nordsjaelland. 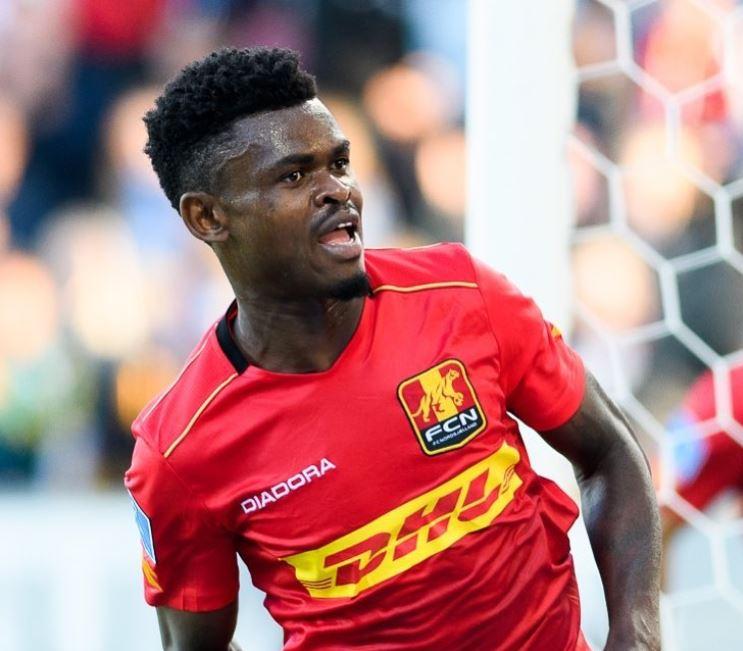 City signed Donyoh from Ghana's Right To Dream academy in 2013, but then loaned him to Sweden's Djurgardens.

He joined Nordsjaelland in 2016, and has three years left on his contract.

The Accra-born frontman's form has put him on the brink of a call-up to the Ghana senior squad.

And reports in his home country claim rival bosses Marco Silva, Claude Puel and Eddie Howe have all had him watched. 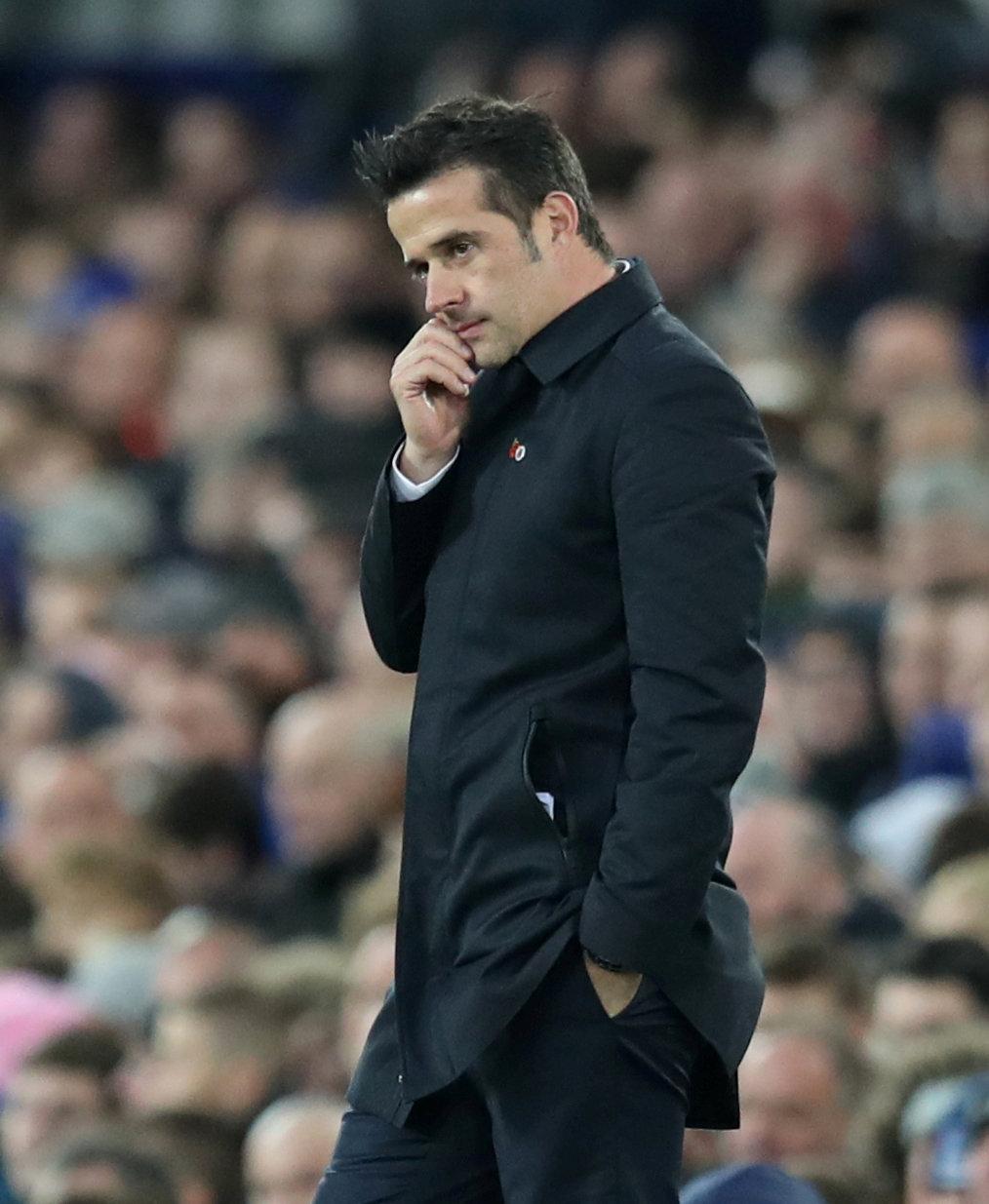 However the Farum-based club is struggling near the foot of the table and strapped for cash.

And they will be powerless to resist if any of the trio of Premier League clubs weigh in with a January bid for the striker.

Everton – sitting ninth in the table after beating Brighton 3-1 on Saturday – face an away trip to Chelsea next Sunday.