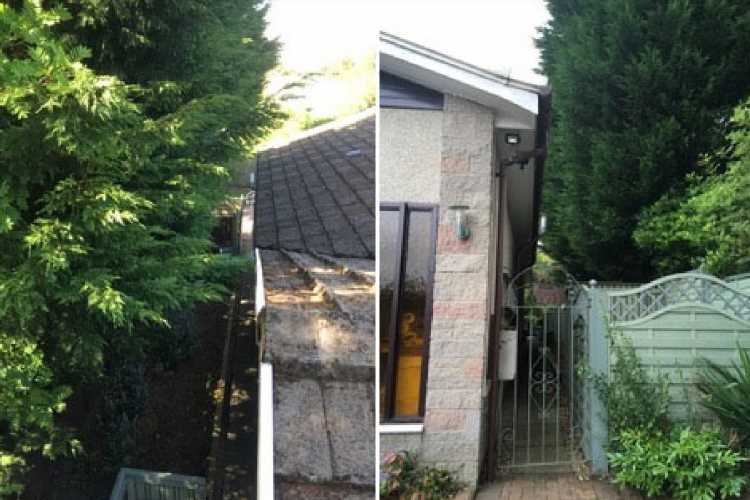 A COUPLE who claimed their neighbour's 36ft trees were making their lives a misery have won a battle to have them chopped down.

George McMillan, 72, and his wife had been locked in a lengthy dispute with Edward Kelly over the towering cypress leylandii between their homes. 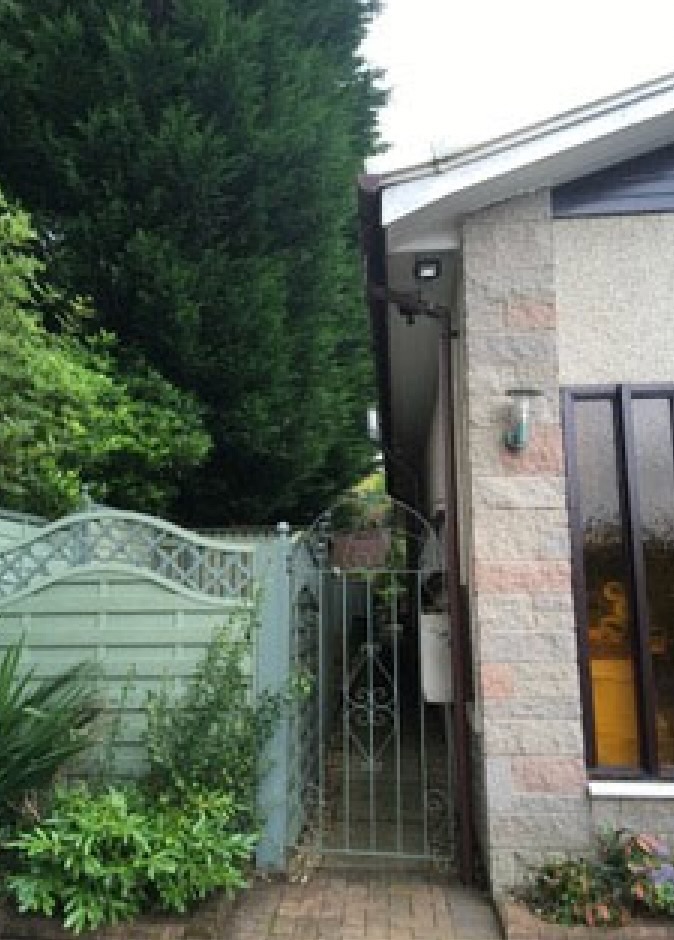 They claimed their bedroom at the property in Paisley, Scotland was kept in constant darkness and attempted to engage with Kelly to get them lopped.

But their pleas failed and the couple turned to Renfrewshire Council under high hedge legislation.

They issued an order saying the trees were "adversely affecting" the McMillans lives and ordered them to be cut to ground level.

But the McMillans argued more trees needed to be trimmed as they also formed part of the hedge and appealed to the government.

Officials agreed with the couple and widened the order to include felling three leylandii and a fir tree and keeping two rhododendrons and a bamboo shrub trimmed to 6.5ft.

In a letter to Kelly, the McMillans wrote: "Over the years we have tried to engage in discussions on the issue of overhang and height of the trees within the grounds at the above address.

"Admittedly, things did not go well and no amicable outcome was the result.

"Our bedroom faces onto your trees and since they are approximately ten feet away from our bedroom window and are now overhanging our roof, next to no natural light enters the bedroom."

Their appeal document said: "All the trees down the side of the house undoubtedly form part of the hedge and contribute to the impact of reasonable enjoyment and yet they have not been considered."

Kelly did not appeal the decision of the council and said he was "happy" to proceed with the ruling.

In their decision, the council said: "The council has decided that the hedge in question both constitutes a high hedge for the purposes of the act and adversely affects the enjoyment of the domestic property which an occupant of that property could reasonably expect to have."

Government reporter Philip Barton said: "I agree with the appellants that the council’s approach to identifying the high hedge is at fault because it does not accurately reflect what the act says.

"In balancing the harm being caused by the high hedge against its value to the hedge owner and its general amenity value, I find that felling the cypress cultivars and fir, as well as reducing the height of the rhododendrons and bamboo to two metres and then requiring them to be maintained at a height no greater than 2.35 metres would be the most reasonable course of action.

ANDY'S OUT IN THE COLD 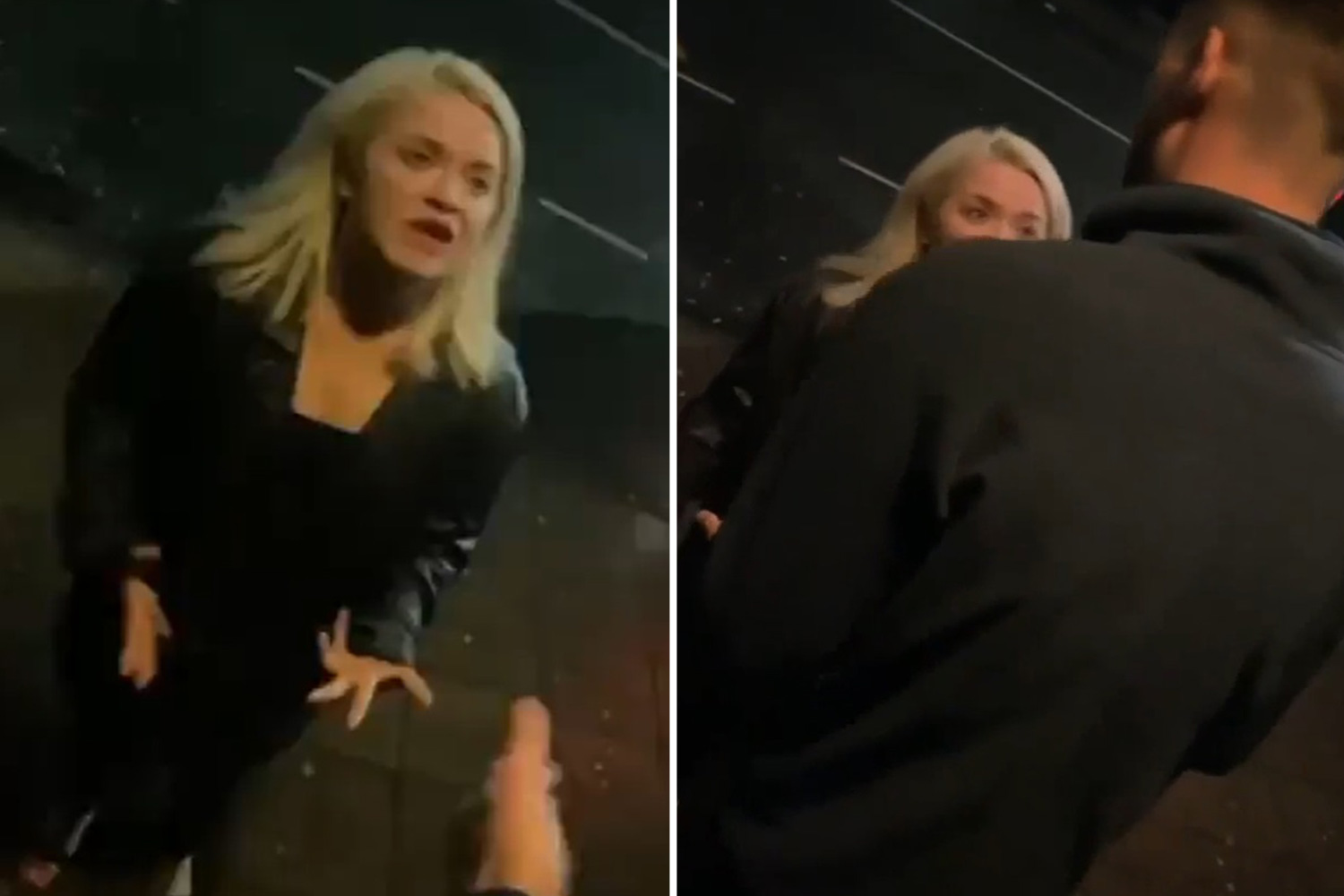 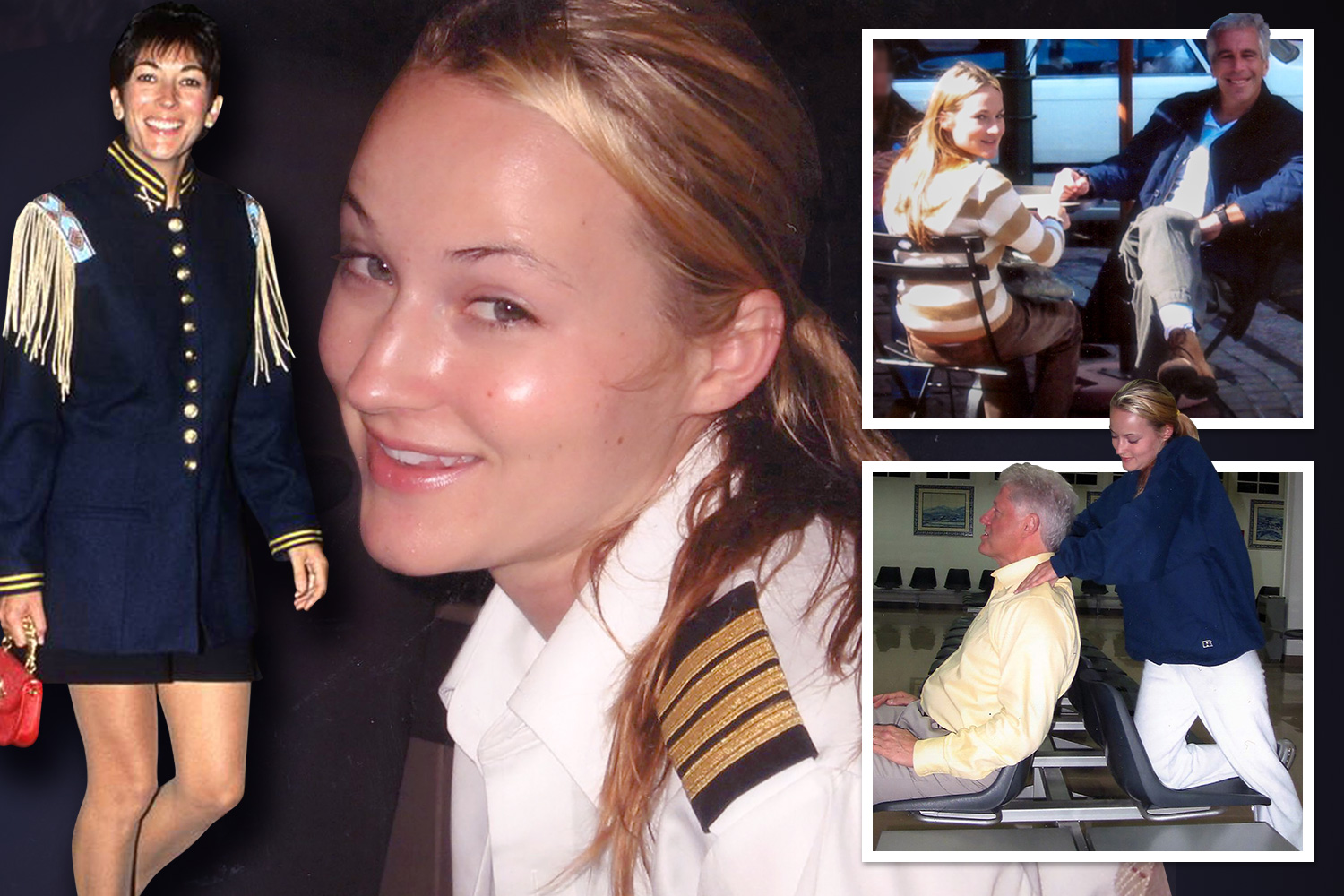 "This would address the appellants’ concerns whilst also allowing the remaining vegetation to continue to thrive and perform its function as both a boundary treatment and ornamental planting.

"Consequently, I conclude that the high hedge notice must be confirmed but varied in accordance with my reasoning above." 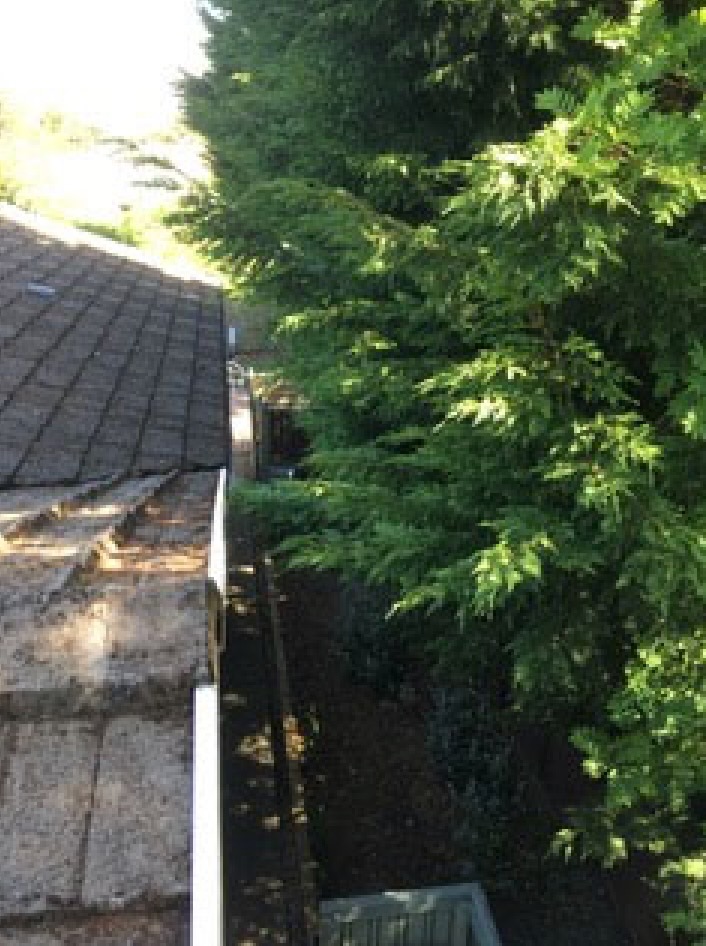 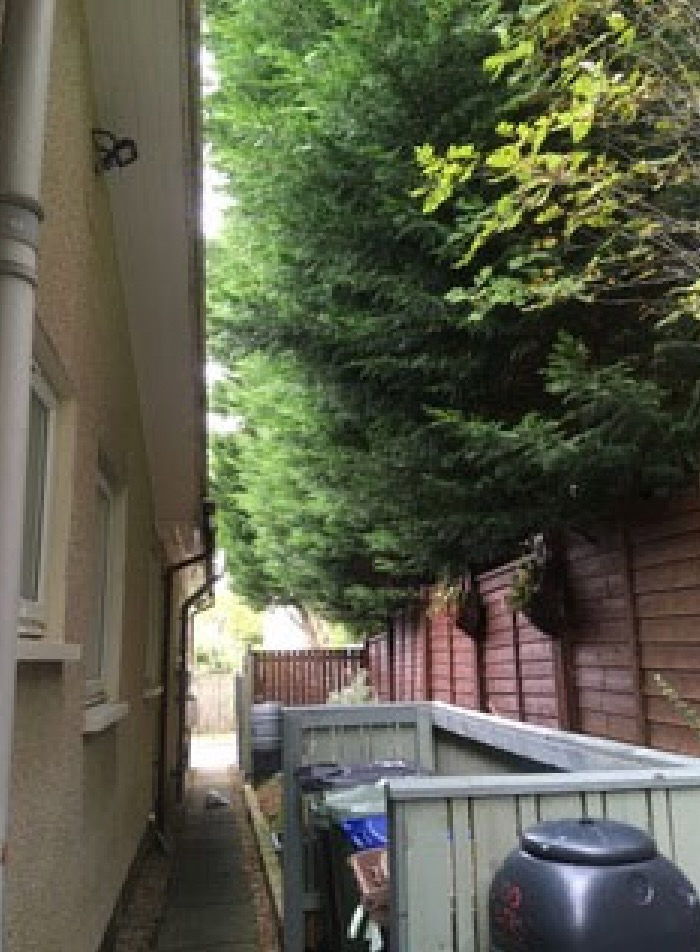