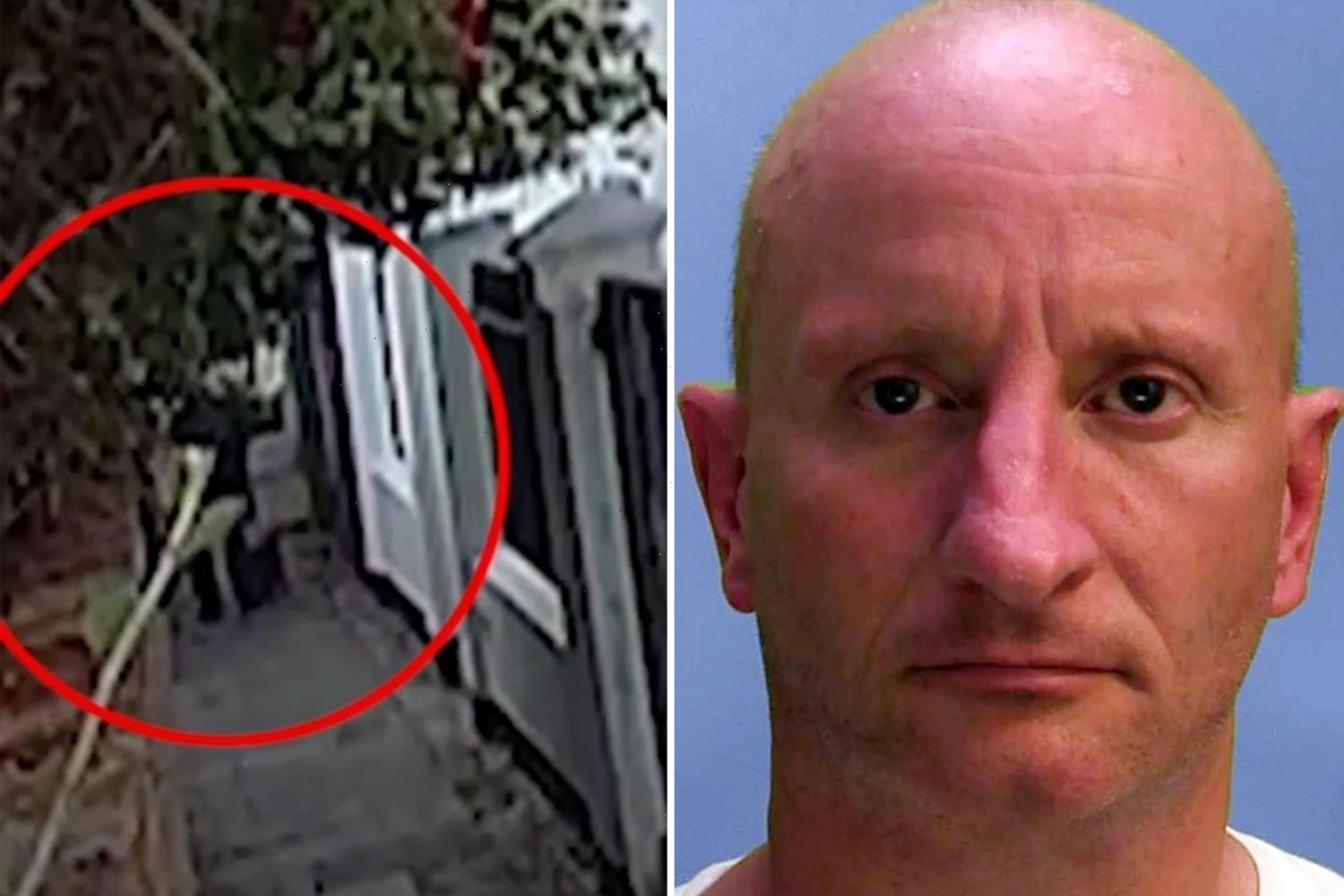 A SERIAL cat killer who stabbed nine cats to death and injured seven more has been jailed for five years and three months.

Steve Bouquet, 54, was yesterday found guilty of 16 offences of criminal damage, in relation to the cats, and possession of a knife at Chichester Crown Court. 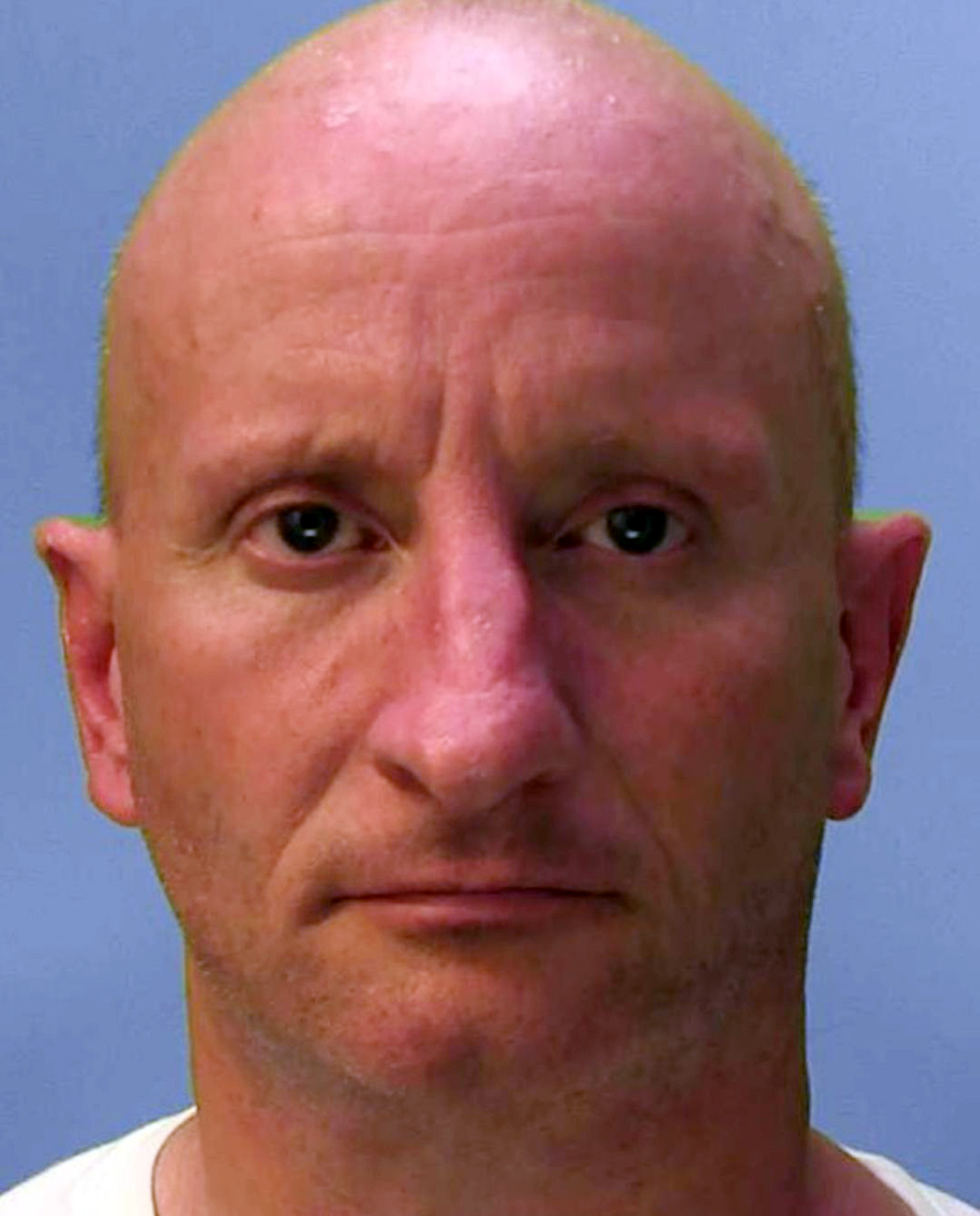 Today, he was sentenced to five years and three months in prison at Hove Crown Court after carrying out a campaign of cat killings in the East Sussex city.

The 54-year-old showed no emotion or reaction as he heard harrowing victim impact statements from devastated cat owners.

His Honour Judge Jeremy Gold QC told the court the rules on sentencing for criminal damage were insufficient to cover the distress the attacks caused.

Bouquet, who appeared by video from prison wearing a grey sweatsuit, has been diagnosed with thyroid cancer which has spread to his liver and lungs.

His honour Judge Jeremy Gold QC told him the prison service was more than capable of dealing with his condition before jailing him.

There was applause form the public gallery in the court at Hove after Bouquet was give a five years sentence to run concurrently for all 16 attacks.

The judge told him the sentence was to punish him for his appalling, apparently random, attacks.

"This was a campaign of knife attacks on cats in central Brighton," he said.

"The MO you used was a single stab wound with a sharp implement.

"On nine occasions that caused death.

"It is important that everyone understands cats are pets but they are more than that, they are family members who are much loved by those who care for them.

"A source of joy and support to their owners especially in lockdown.

"Your behaviour was cruel, sustained and struck at the very heart of family life."

No explanation for his behaviour has ever been offered, Lewes Crown Court in Hove heard.

Rather than convict him of animal cruelty – which carries a six month maximum sentence – Sussex Police charged Bouquet with criminal damage, claiming that the pets represented property.

And chilling footage shows the moment Bouquet struck one of his victims after bending down to stroke the cat in a passageway linking Church Street and North Road in Brighton.

He can then be seen pulling something out of a bag before appearing to attempt to strike the cat. The cat then rushes away from the scene.

Cops said the CCTV was instrumental in catching Bouquet.

The cat killer was able to move through the city unseen and unheard as he knifed people’s beloved pets, his trial heard.

His twisted campaign of attacks went on for several months between October 2018 and June 2019.

And during the trial, jurors heard accounts from several devastated cat owners who had found their pets bleeding on their doorsteps.

Tina Randall told of the horrifying moment she discovered her 11-year-old cat Gideon had been injured in November 2018.

She told the court: “He was fading and as I picked him up, blood splurted out. I immediately thought it was a stab wound.”

Gideon eventually recovered from the three-quarter inch wound – but vet bills for his surgery came to more than £1,600, the court heard.

Jeff Carter described finding a pool of blood on his doorstep in Shaftesbury Road and finding his cat Nancy hiding underneath his bed and “bleeding heavily” in March 2019.

The cat suffered a cardiac crash and was given CPR and put on a ventilator but did not survive her injuries.

Jurors heard how Craig Neeld had been walking along Shaftesbury Road on the same day that Nancy was found stabbed.

In his statement, he described receiving a phone call from his friend Barry, who asked him to look out for a "guy acting really odd".

Mr Neeld said he saw a bald man who was "bending over and moving his arms" as if operating a camera phone and thought he was "up to no good".

He later identified Bouquet as the man he had seen at a police identification procedure, the court heard.

A breakthrough in the search for the cat killer came when a CCTV system set up by an owner of a killed cat appeared to capture a fresh attack on camera, the court heard.

Prosecutor Rowan Jenkins said: "He made a single mistake but that was all that was needed to expose him."

In his police interview read out in court, Bouquet told cops he was “no threat to animals” – but a photo of a dead cat was found on his phone, the court heard. 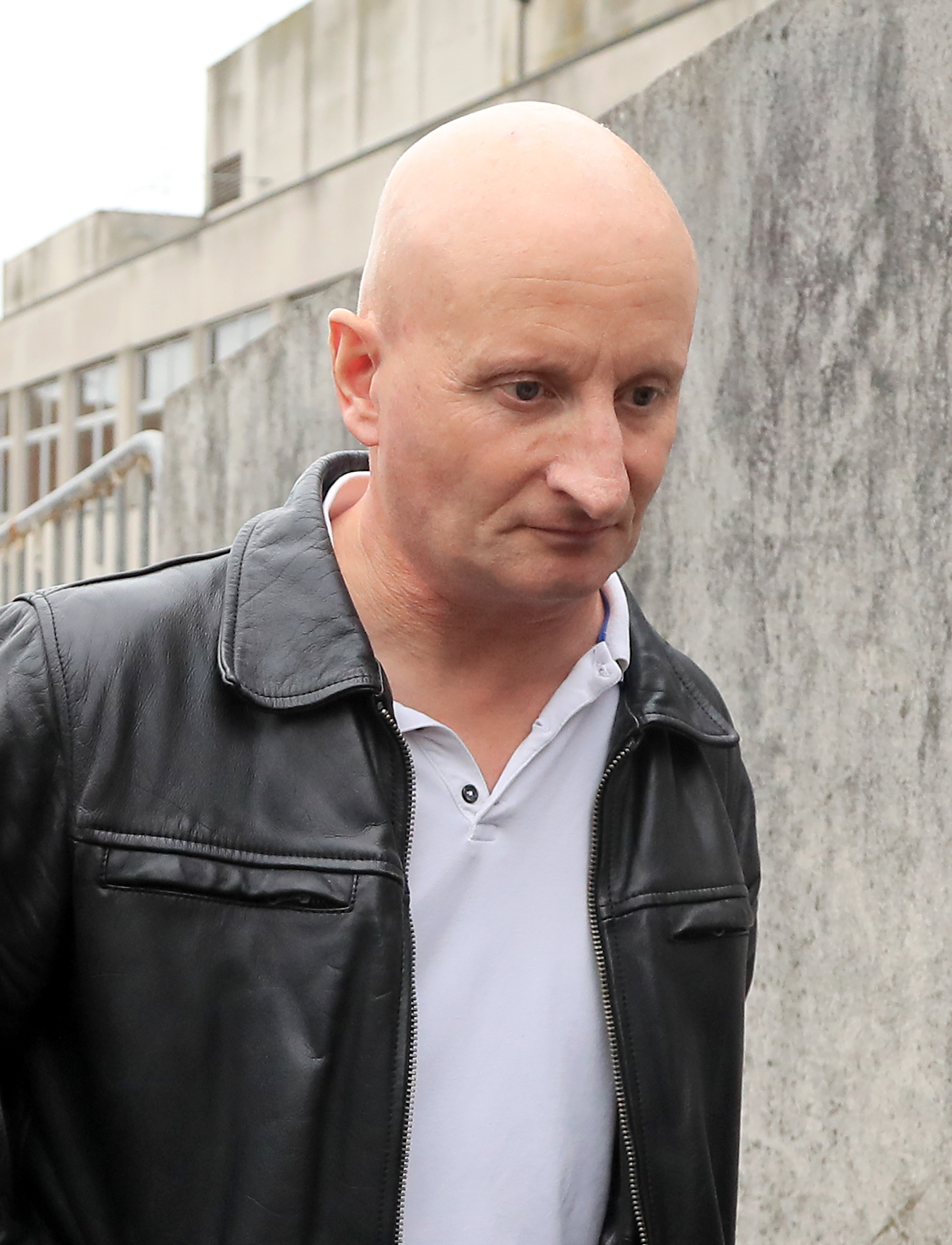 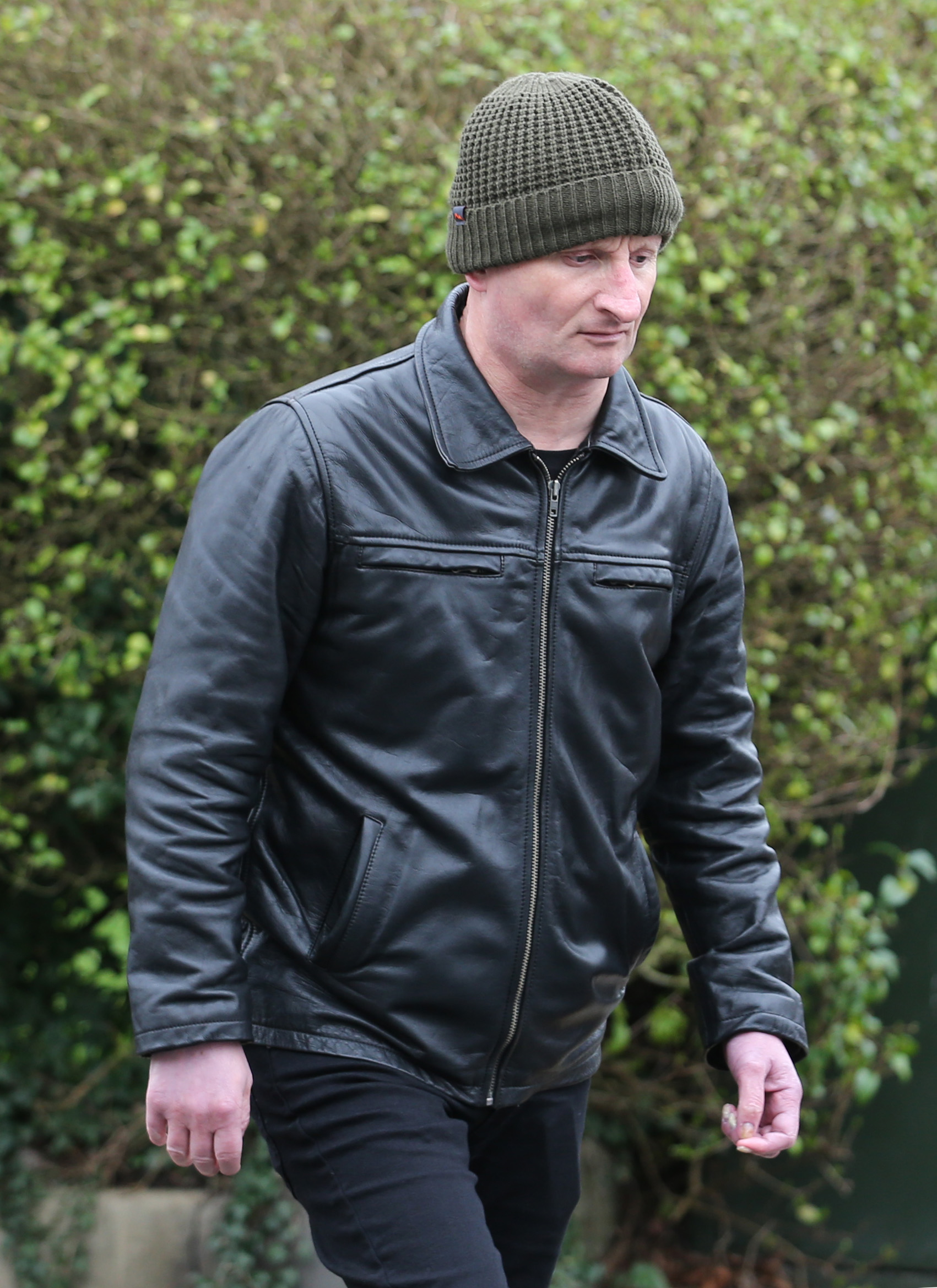