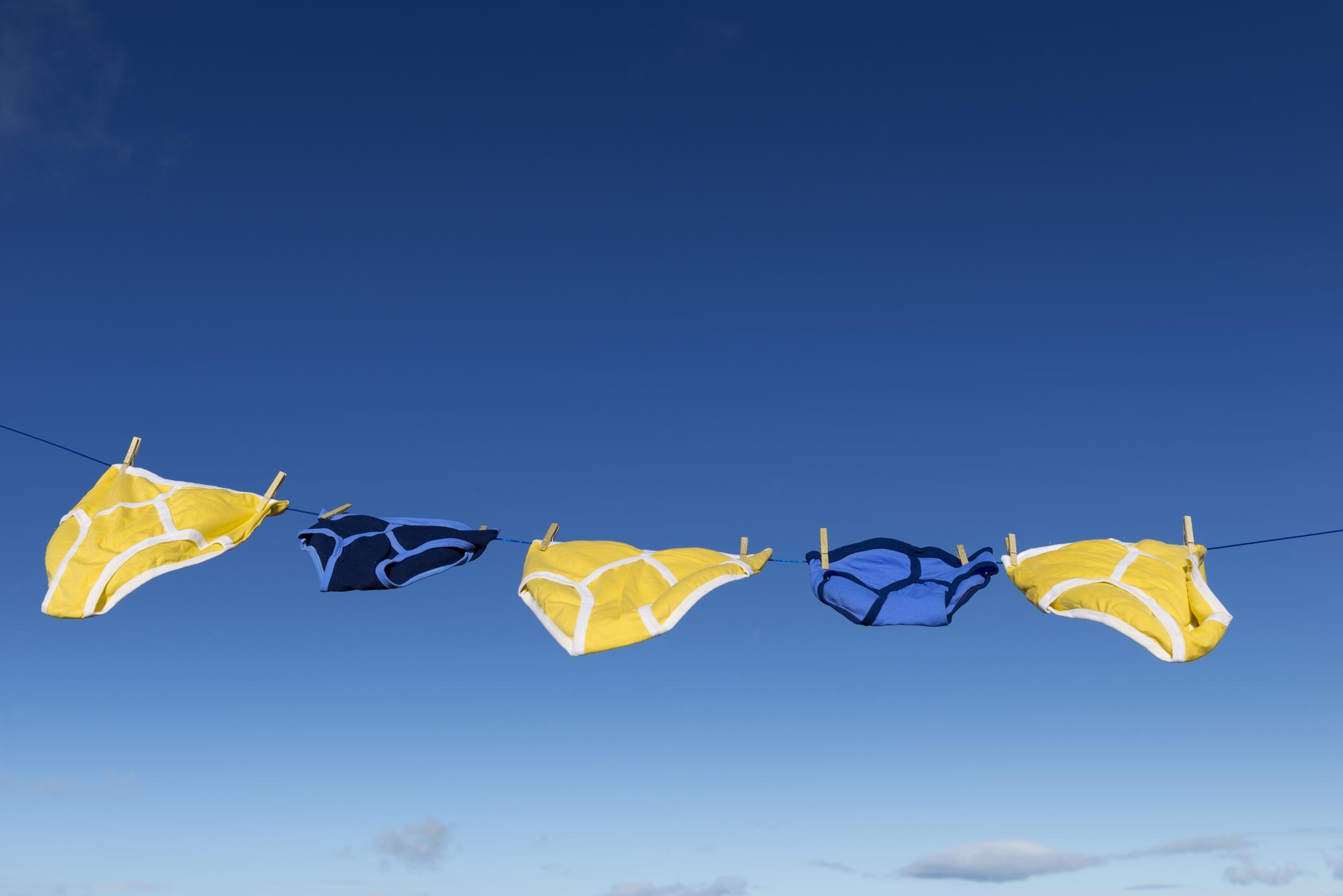 A third of us admit owning a pair of “lucky pants”, often worn on first dates and to meetings and sporting events. 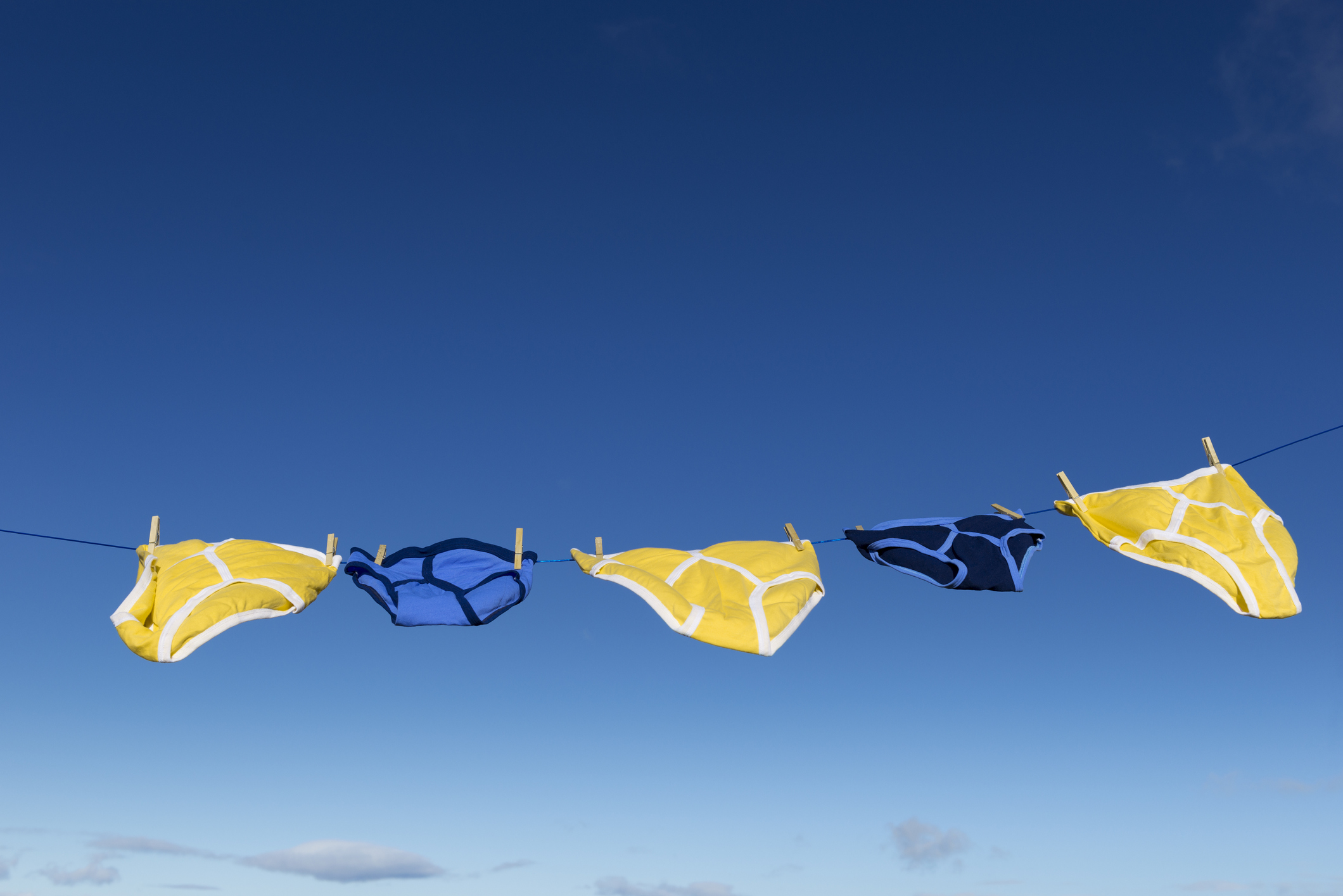 Blue undies are the top choice at 24 per cent, followed by black at 21 per cent and white at 14.

The least lucky are orange, at just two per cent.

Some 36 per cent of men confessed they had a pair of “good luck” Y-fronts or boxer shorts, while 30 per cent of women admitting having a pair of charmed knickers.

Garden store worker Kevin Lowe, 36, said of his navy blue boxers: “I passed by driving test in them in 2011.

“I also met my partner while I was wearing them on a night out and when I got my current job. I dread the day they wear out.”

Screams heard after boy, 5, 'stabbed' to death as woman, 49, arrested

A spokesman for pollsters TopRatedCasinos said: “We were surprised young people are more superstitious.”