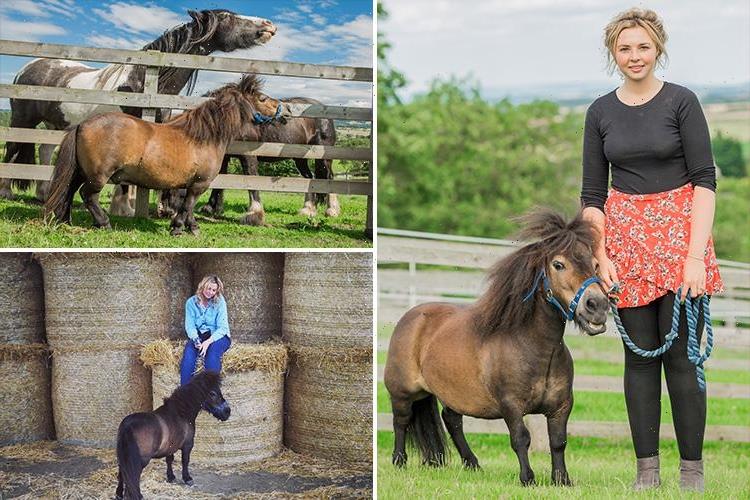 A SHETLAND pony has become an internet hit after being diagnosed with dwarfism.

Little Alf stands at just 28 inches tall, has ears that measure just 3cm and hooves that are only slightly bigger than a £2 coin. 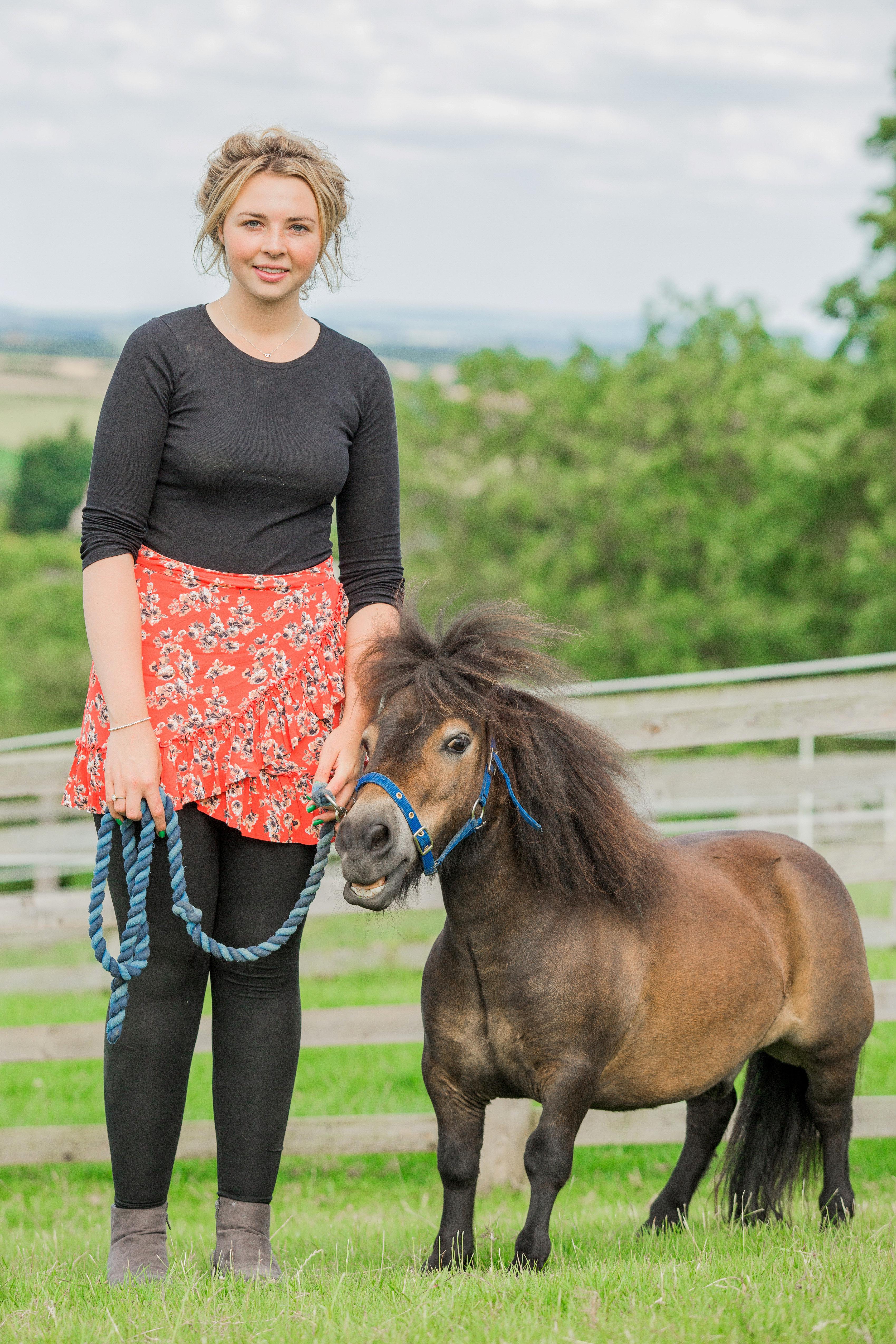 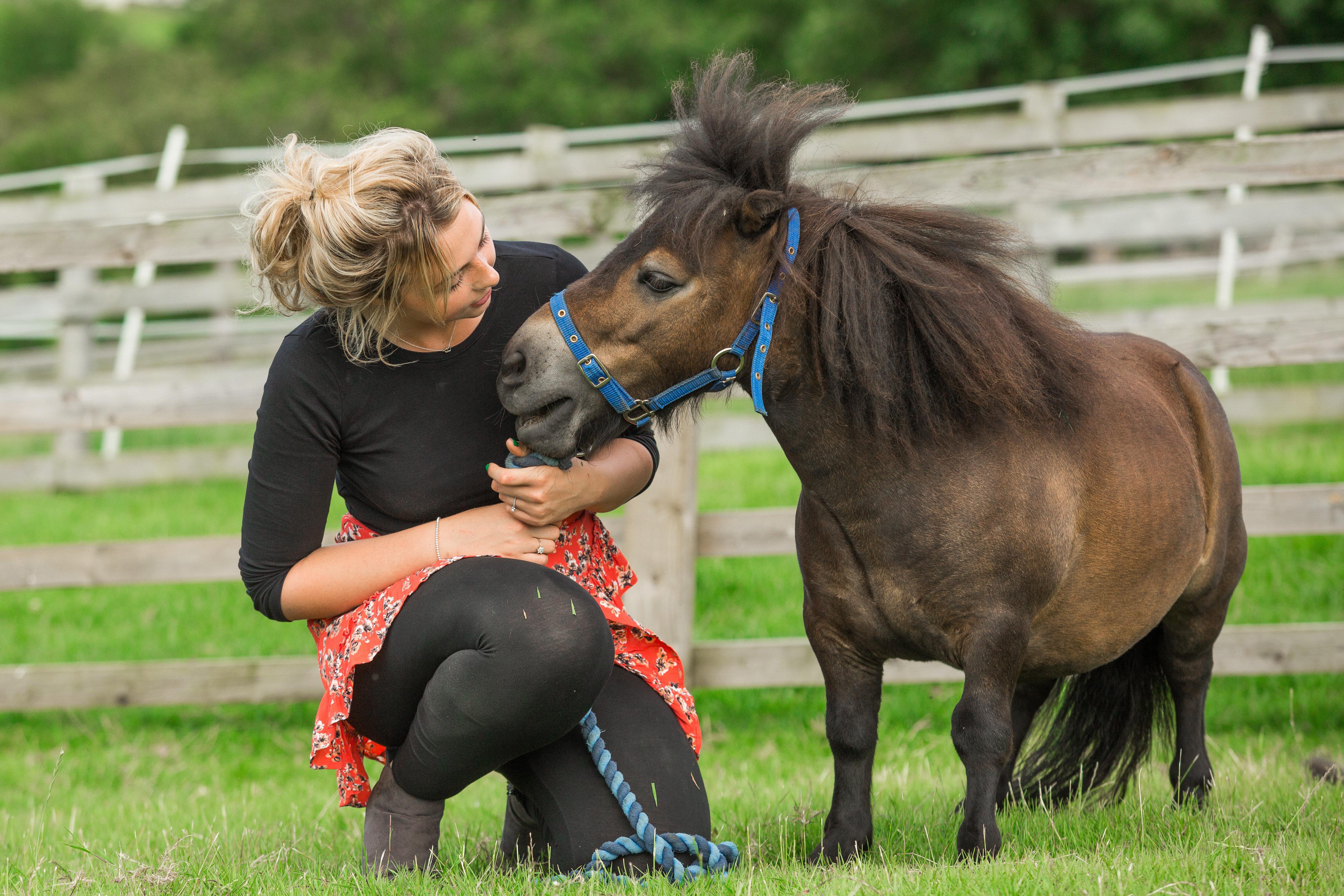 He was facing the chop because of his unusual size when animal lover Hannah Russell, 20, rescued him in December 2012.

His story has now inspired four children's books, a magazine, a YouTube channel and clothing range. He even has 40,000 online followers.

Hannah, from Leyburn, North Yorks., said: "When I was 16 I was approached by a local breeder who was passing on Christmas Eve and saw that I had another Shetland pony in my field.

"They told me about Alf and asked if I'd take him on.

"Because of his dwarfism they couldn't breed from him and were going to have to have him destroyed.

"I said yes before I'd even seen him." 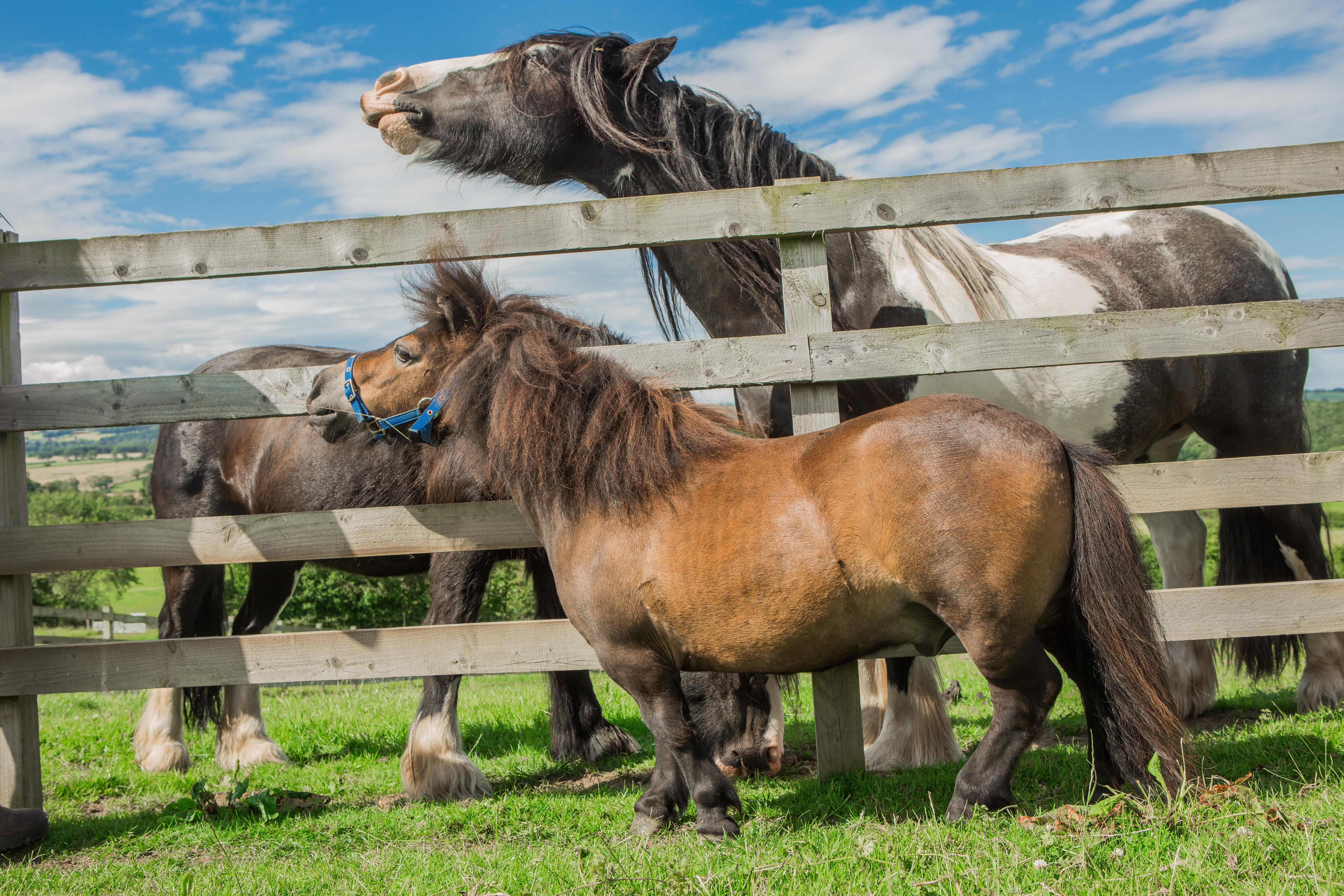 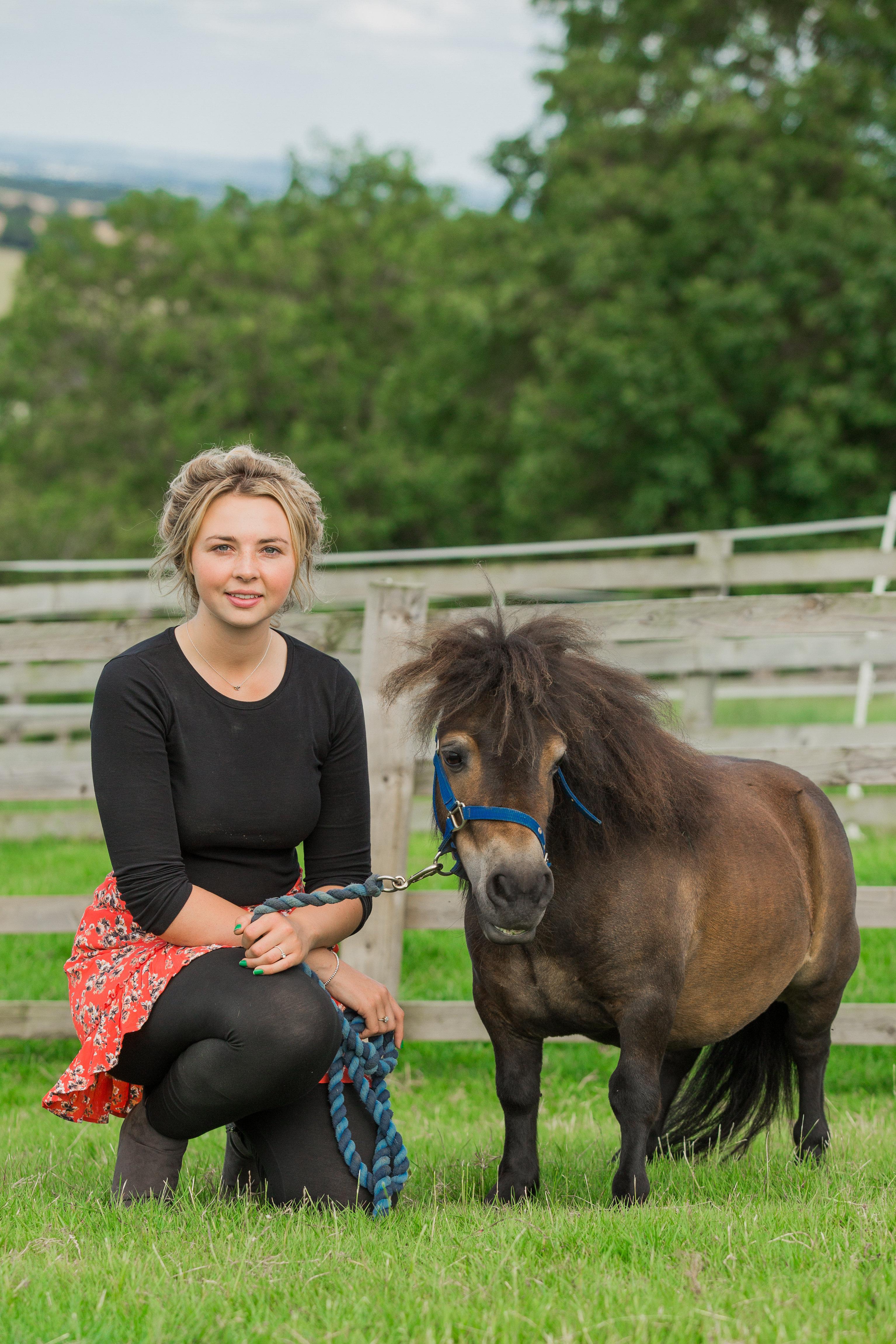 Hannah was suffering from back pain at the time and had dropped out of college.

She added: "I was feeling quite down at the time because I was watching all of my friends go away to college and having fun while I was stuck at home because of my back.

"I went for some scans and the doctors told me that I had three fractured vertebrae, two worn discs and a broken rib.

"It was either old horse riding injuries or a genetic thing. Alf came along at just the right time really. I saved him and he saved me." 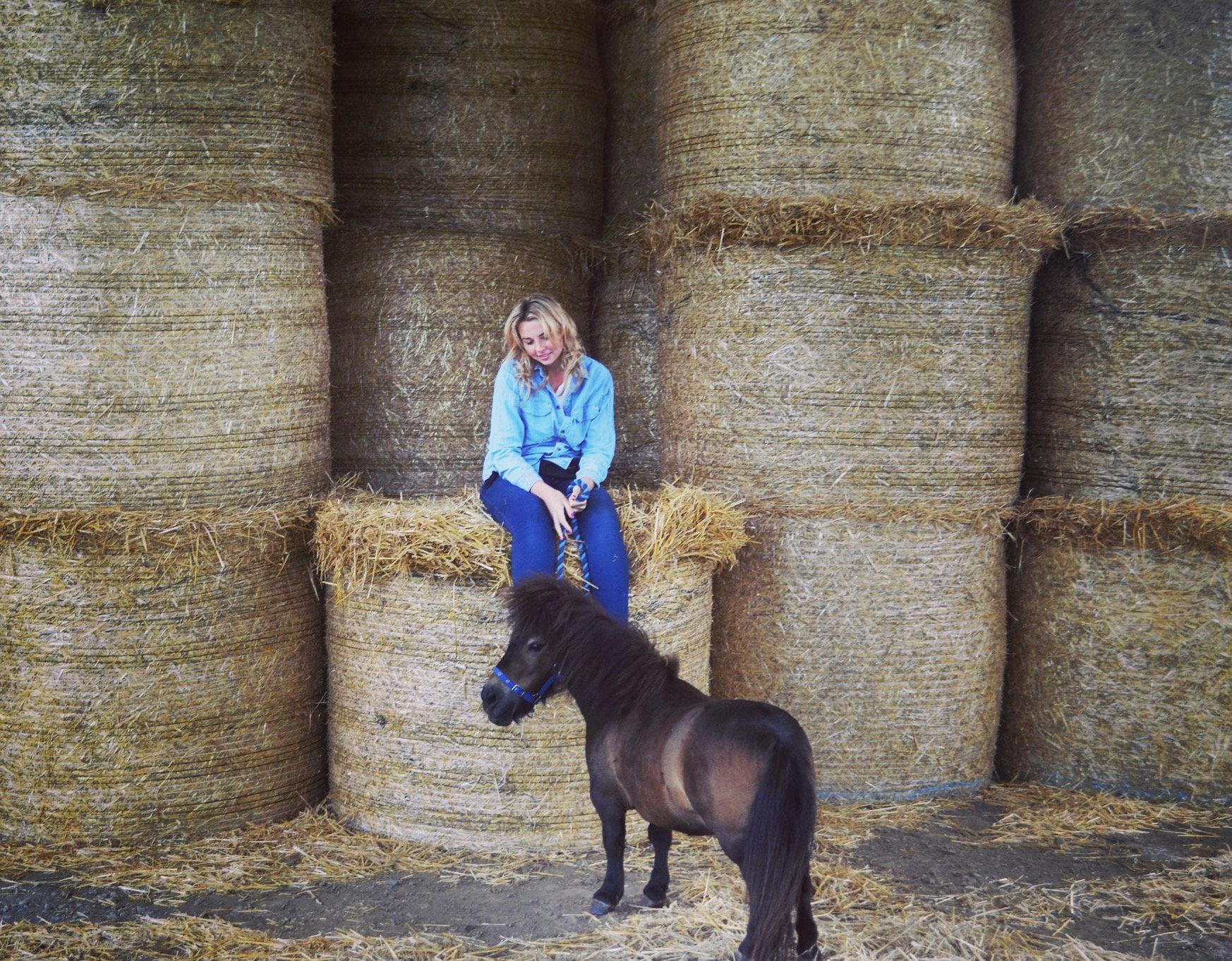 She started blogging about Alf before writing her first children's book called 'The Magical Adventure of Little Alf – the Discovery of the Wild Pony'.

Alf's popularity has skyrocketed since his books were published.

A fifth is due to be published in October. 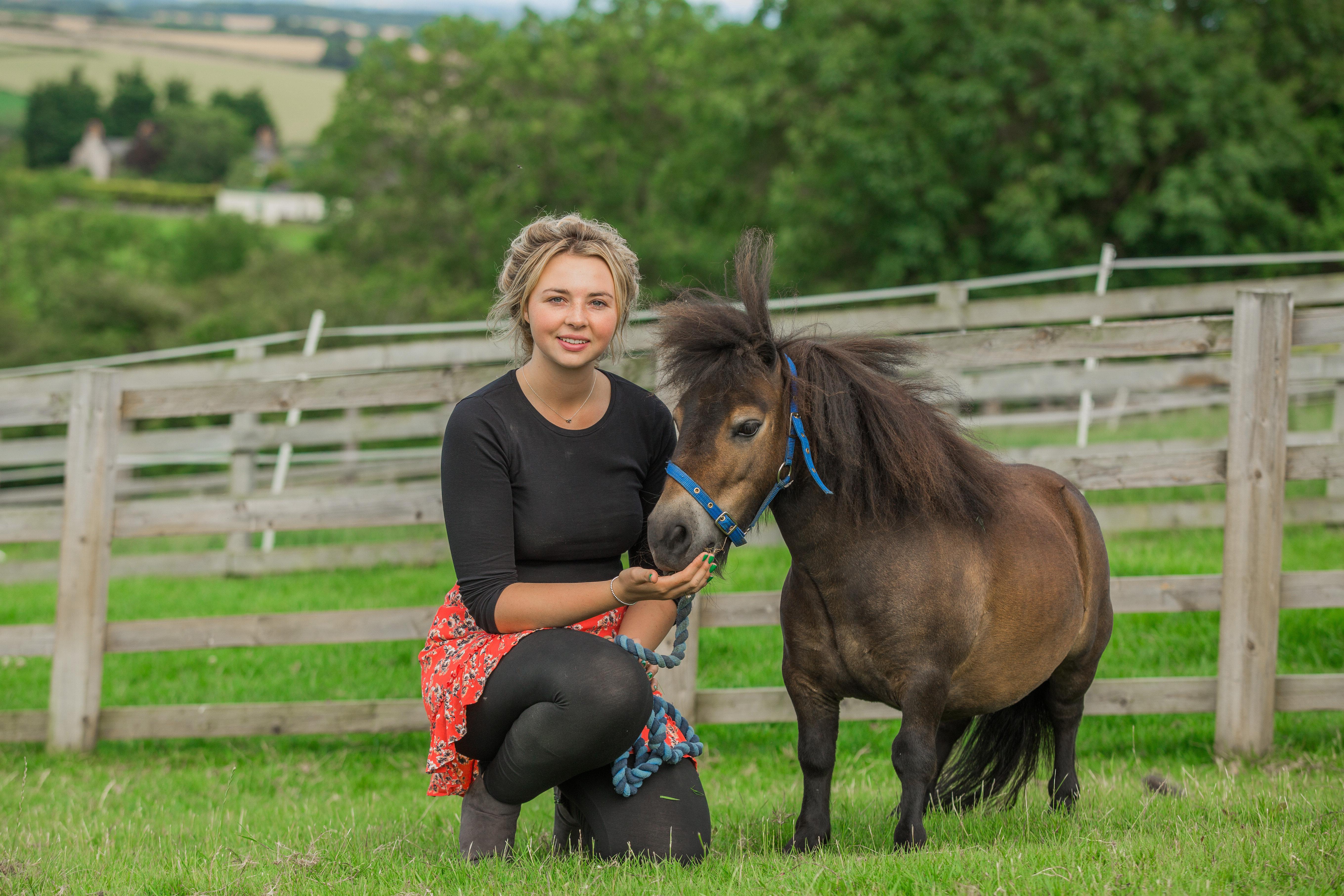