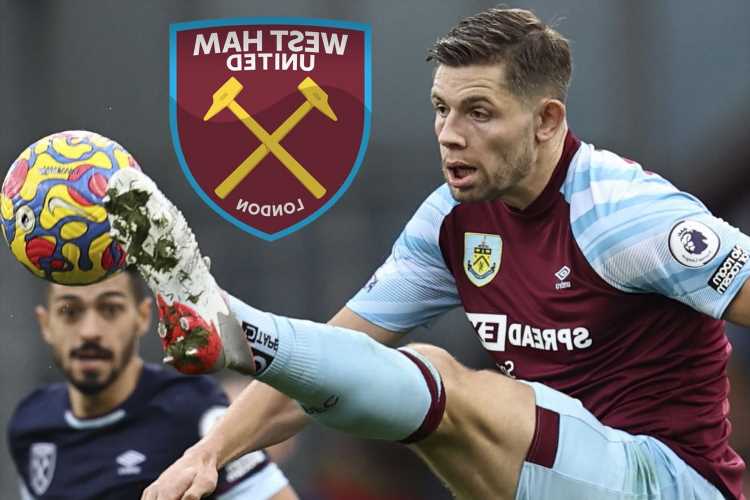 WEST HAM are set to rival Newcastle in the cut-price transfer race for James Tarkowski, according to reports.

The Hammers have been long-term admirers in the centre-back, seeing a bid rejected in 2020 as Burnley held out for £40million. 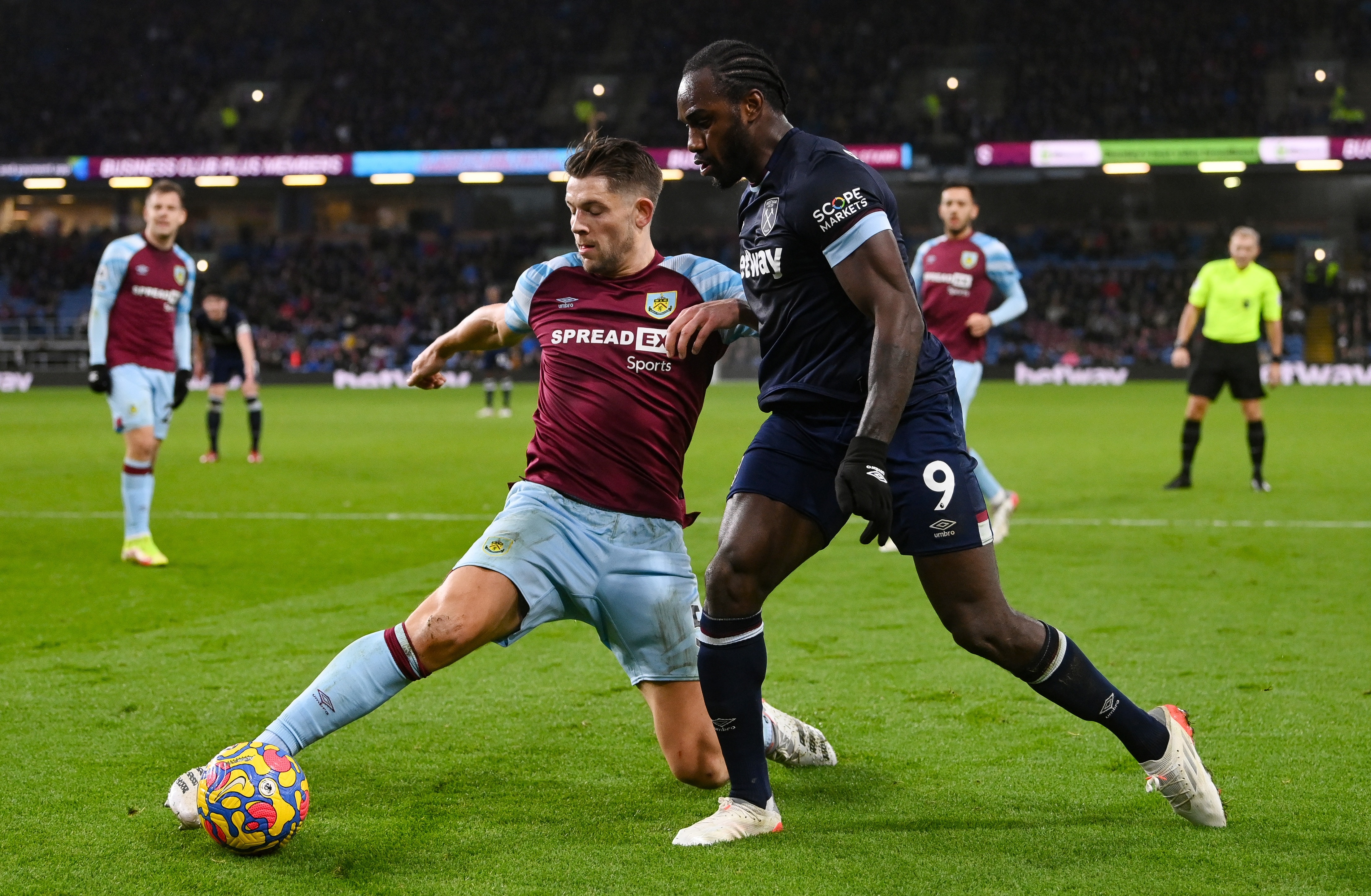 Now Claret and Hugh report the East Londoners want to try and land the Clarets ace in the January transfer window.

Tarkowski, 29, is in the final year of his contract at Turf Moor.

And if Burnley refuse to sell him on the cheap next month, he would likely leave for free in the summer – unless he performs a shock U-turn to sign a new contract.

David Moyes needs reinforcements at the back after Kurt Zouma, Angelo Ogbonna and Aaron Cresswell were all sidelined at a crunch time in the campaign.

The Hammers are still hopeful of securing European qualification with their strong Premier League position – but their season is in danger of collapsing after their latest defeat, at home to Southampton on Boxing Day.

They also have aspirations of a strong run in the Europa League, too.

Eight dead including girl, 6, in stampede during Africa Cup of Nations game

Life with Ronaldo is just like any other family’s, says Georgina Rodriguez

And experienced Premier League defender Tarkowski could be a crucial addition.

However, West Ham may face competition for the two-cap England international.

Newcastle are in desperate need of bolstering their side to avoid relegation while Leicester – who also moved for Tarkowski last year – could revive their interest after being dogged by defensive injuries.

Burnley chairman Alan Pace admitted it would be difficult to stand in the defender's way if he wanted to leave this winter.

He told the Express: "From my perspective, James is fantastic and we’d love him to stay longer.

"He obviously – at least from what he has said – feels that there are other opportunities and ambitions.

We will support James any way that he would like, whether he wants to stay or go

"We will support him any way that he would like, whether he wants to stay or go. I don’t know about the other side."

Ex-Hammers youngster Glen Johnson encouraged his former side to get a deal done as soon as possible.

He told Betting Odds: “Tarkowski’s a solid player. He’s not going to set the world alight or do anything to surprise us.

"He’s a good lad because you don’t hang around Burnley unless you are one and I think he’d settle in well at West Ham.

"But whether it’s Tarkowski or someone else, West Ham definitely need to get someone in.

"As long as West Ham can get Tarkowski for sensible money, then I think they should.”