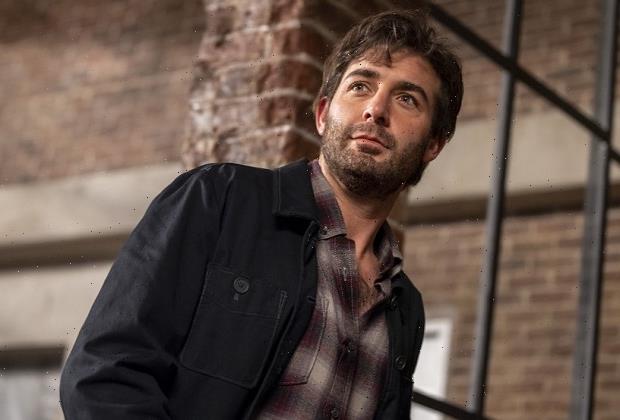 Could Ordinary Joe‘s many lives be at risk of coming to an abrupt end? Speaking with TVLine ahead of Monday’s (season?) finale, executive producer Russel Friend admits that the NBC drama is “definitely on the bubble” when it comes to its chances for a Season 2 renewal.

“We’re waiting to hear, obviously, from the network [and] tying to figure out, basically, how we’re doing on streaming,” Friend continues. “Our hope is to get the word out that come Monday, all 13 episodes of the show will be available on Hulu and Peacock. We’re really hoping that people discover the show streaming-wise. It’s such an bingeable show. So we’re really hoping that once once all 13 episodes are up, that people who like to binge their shows could now jump in and really get hooked. So hopefully if that happens, that would obviously help us with a Season 2.”

While the season is wrapping up next week, Friend cautions that a decision on the show’s future likely won’t be made for a while. “We probably won’t hear for a couple months,” Friend says. In the meantime, “we’re hoping we get fans excited and that they start tweeting or whatever to push NBC to pick us up. What’s nice is, just [from] an unscientific poll [of] our fans on Twitter or Instagram, it just feels like people are so into the show. It feels like we have a very loyal, passionate fanbase.”

And those hardcore viewers are definitely going to want another season after viewing Monday’s episode (airing at 10/9c), which “brings not only a conclusion to the stories that we set up in Season 1, but also a cliffhanger at the end to key up a Season 2,” Friend teases.

Ordinary Joe fans, hit the comments with your predictions for the finale!