Seven sailors were injured Monday when a fighter jet suffered a “landing mishap” on the deck of the USS Carl Vinson and was forced to evacuate, the U.S. Navy said.

The F-35C Joint Strike Fighter jet was conducting routine flight operations in the South China Sea when the mishap occurred, the Navy said in a statement. 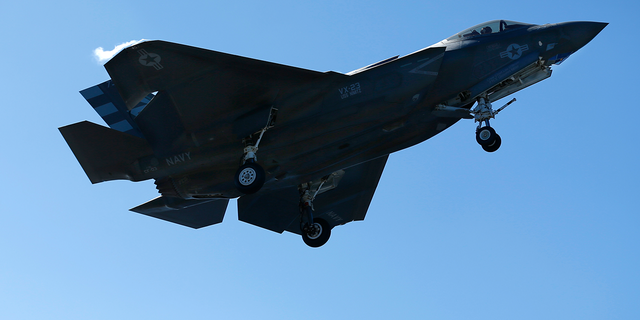 The pilot was recovered by a U.S. military helicopter after safely ejecting from the aircraft, the Navy said, adding that pilot is in stable condition.

Three sailors required MEDEVAC to a medical treatment facility in Manila, Philippines. The Navy said they “are assessed as stable.” The remaining four were treated onboard by medical personnel and one has been released.

No further details were released.

This is a developing story. Check back for updates.