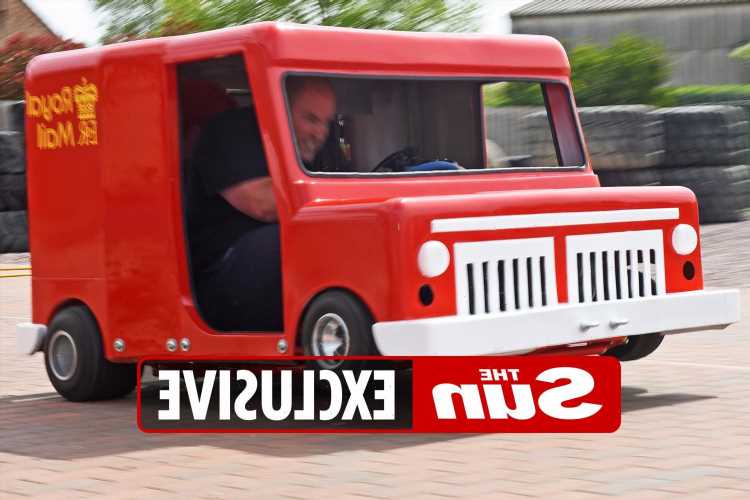 A LORRY driver souped up Postman Pat’s red van — and claims it can do a record 100mph-plus.

David Reed, 33, kitted out a former coin-operated ride with a powerful motorbike engine and parts from a go-kart. 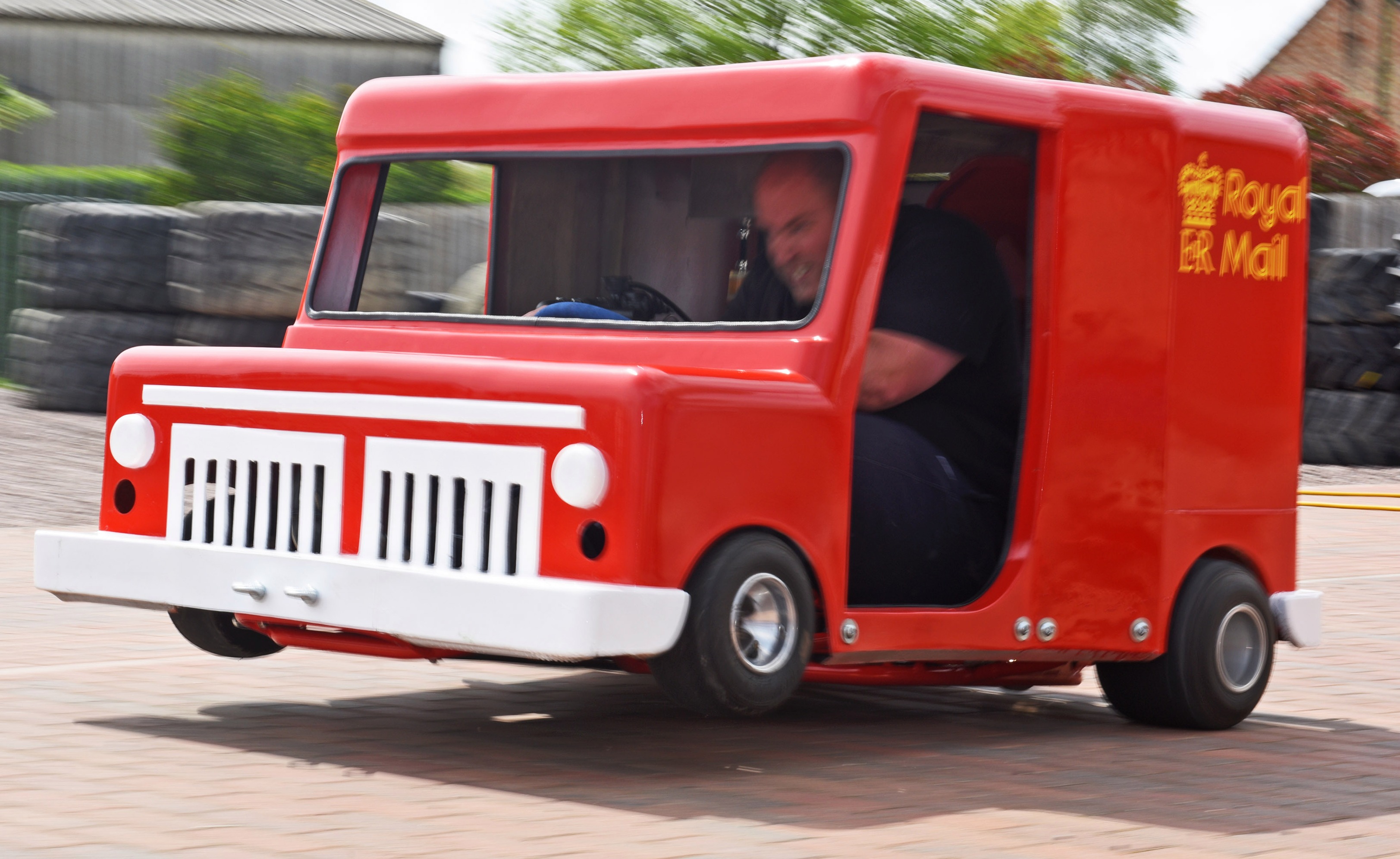 After three years’ work that cost more than £2,000, he is now looking to break the current Postman Pat van speed record of 101.36mph.

David said: “I am confident we will do it. Everything has finally come together and it is running extremely well.

“Once I have the chance to get it on a race track, it will easily beat the record. If it doesn’t, I will keep going until it is fast enough.”

He was inspired after seeing Ben Rushforth soup up an old Postman Pat van before breaking the world record at York Raceway in 2013. 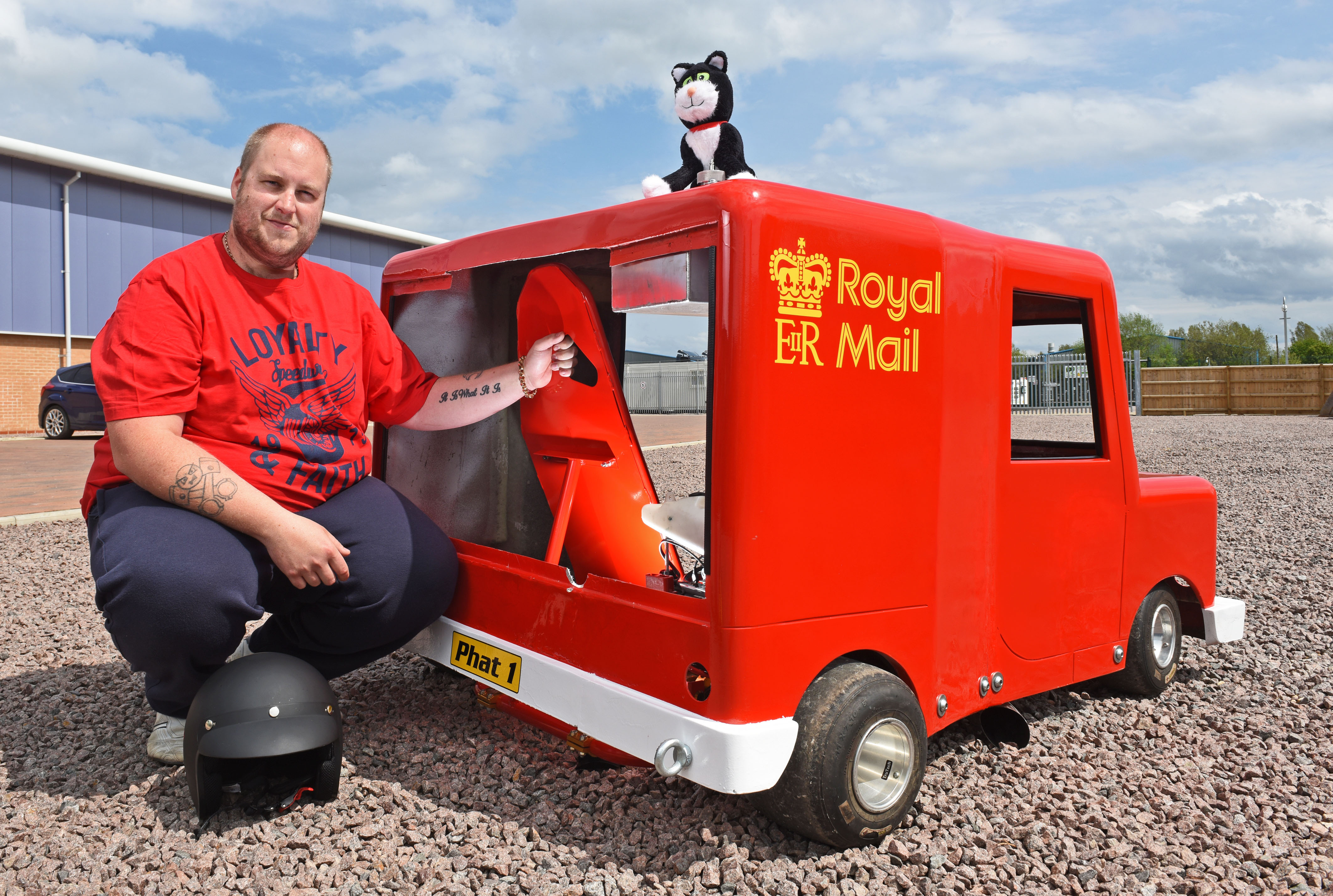 It now boasts a 400CC motorbike twin-engine, plus various go-kart parts, including the steering wheel, at a total cost of £2,234.

David, of Peterborough, said: “When I finally saw everything coming together and it started to take shape, I was so relieved as it’s just been in bits for years and I started to wonder if I had bitten off more than I could chew.”

He has not been able to test its limits as much as he would like because of the pandemic. 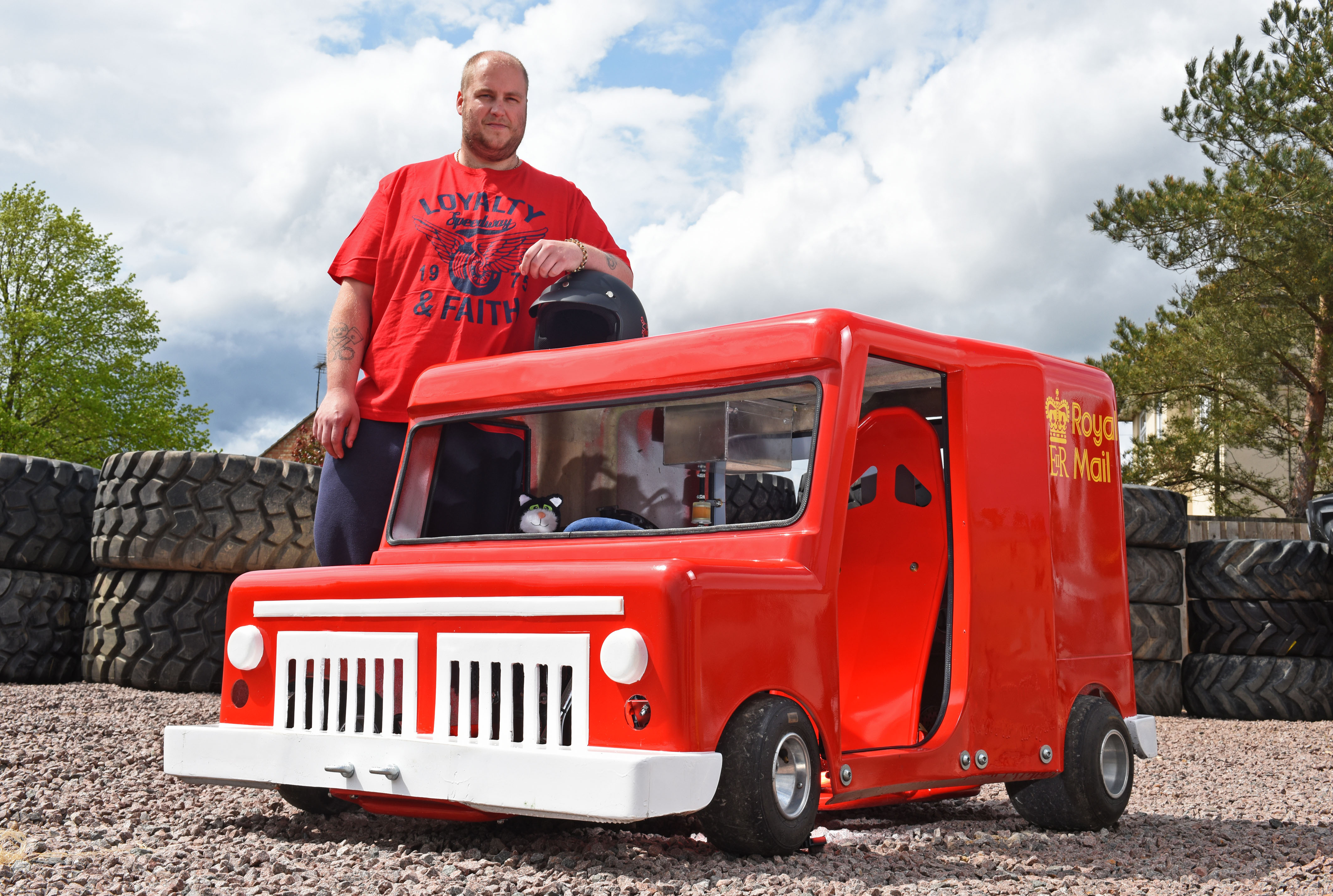 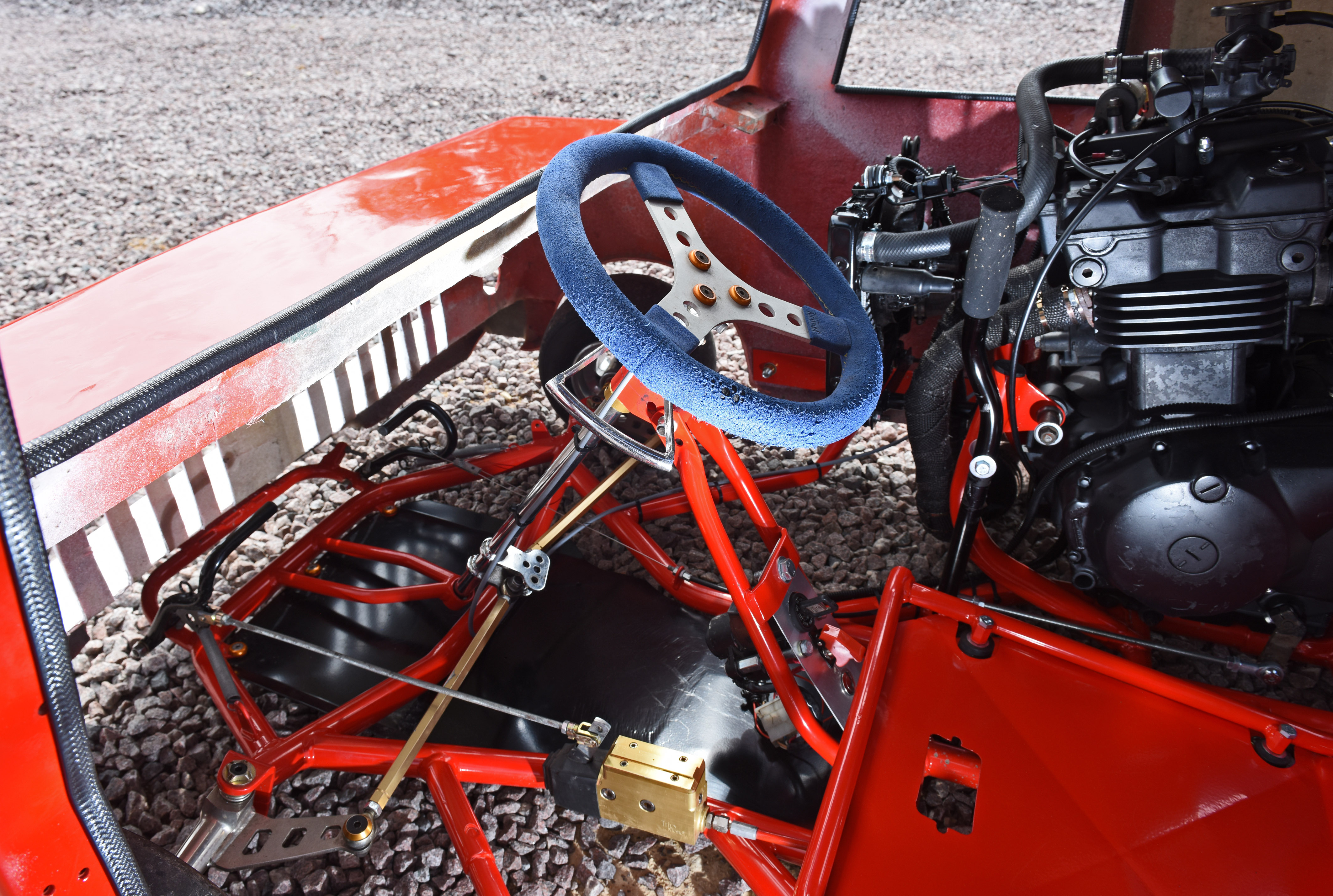 But of the van, made famous in the classic BBC kids’ show, he said: “I have had over 100mph out of it. But as soon as the lockdowns are fully over, I will go to the raceway and have a play.

“And then smash the Guinness World Record. I will be happy to just break the 102mph mark.”

He added: “I love that there is a danger element to it. It fills me with adrenaline. The more dangerous the better.” 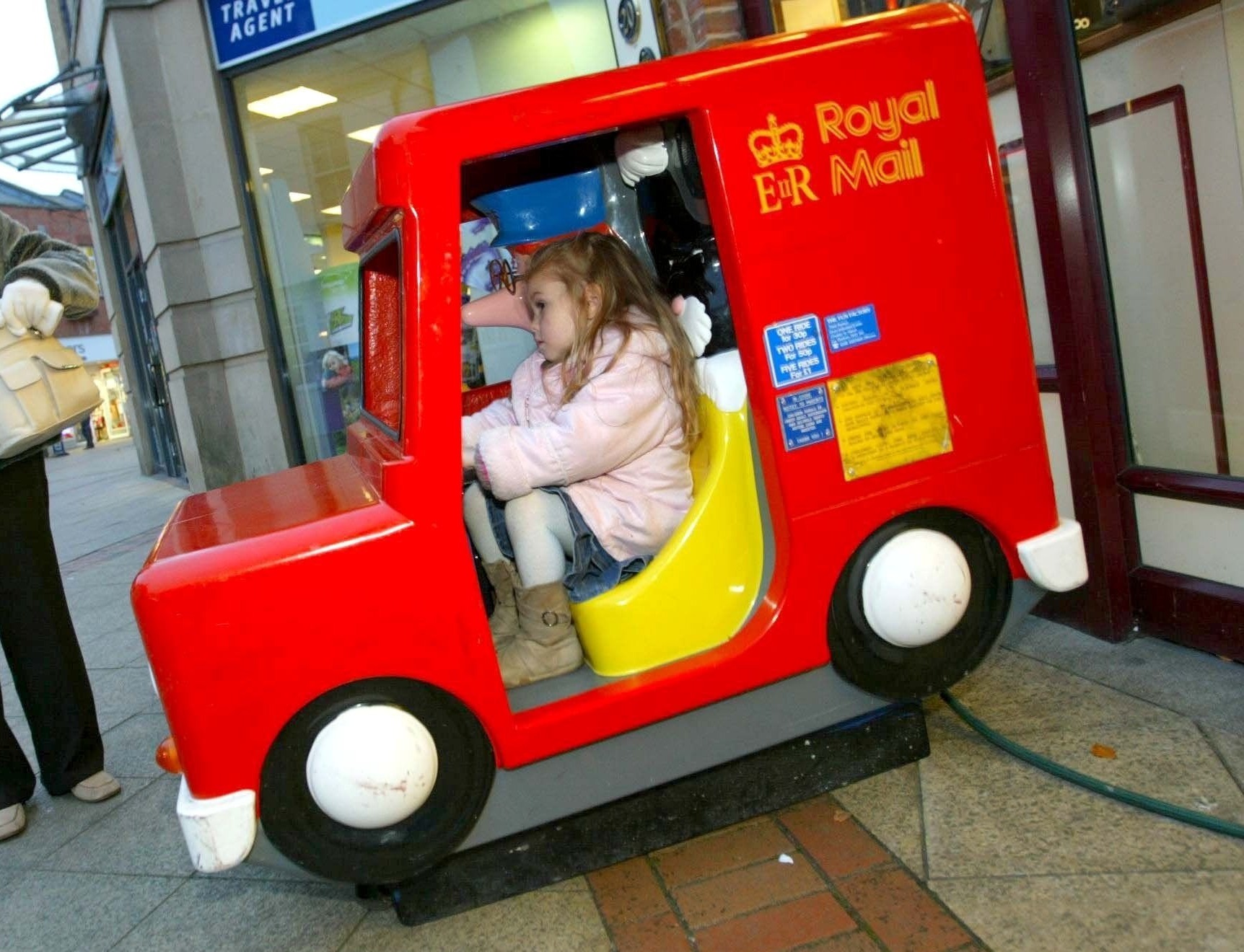 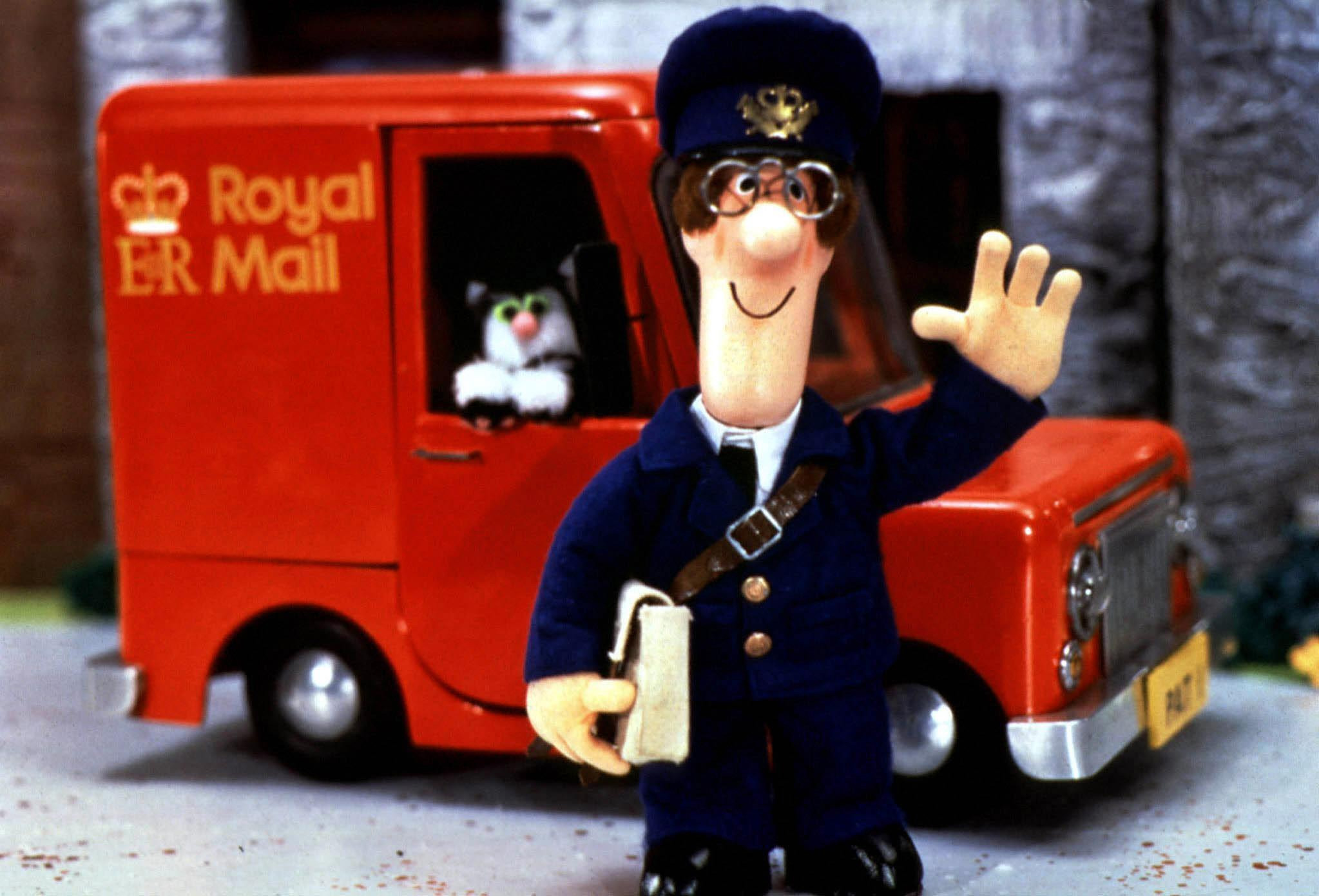 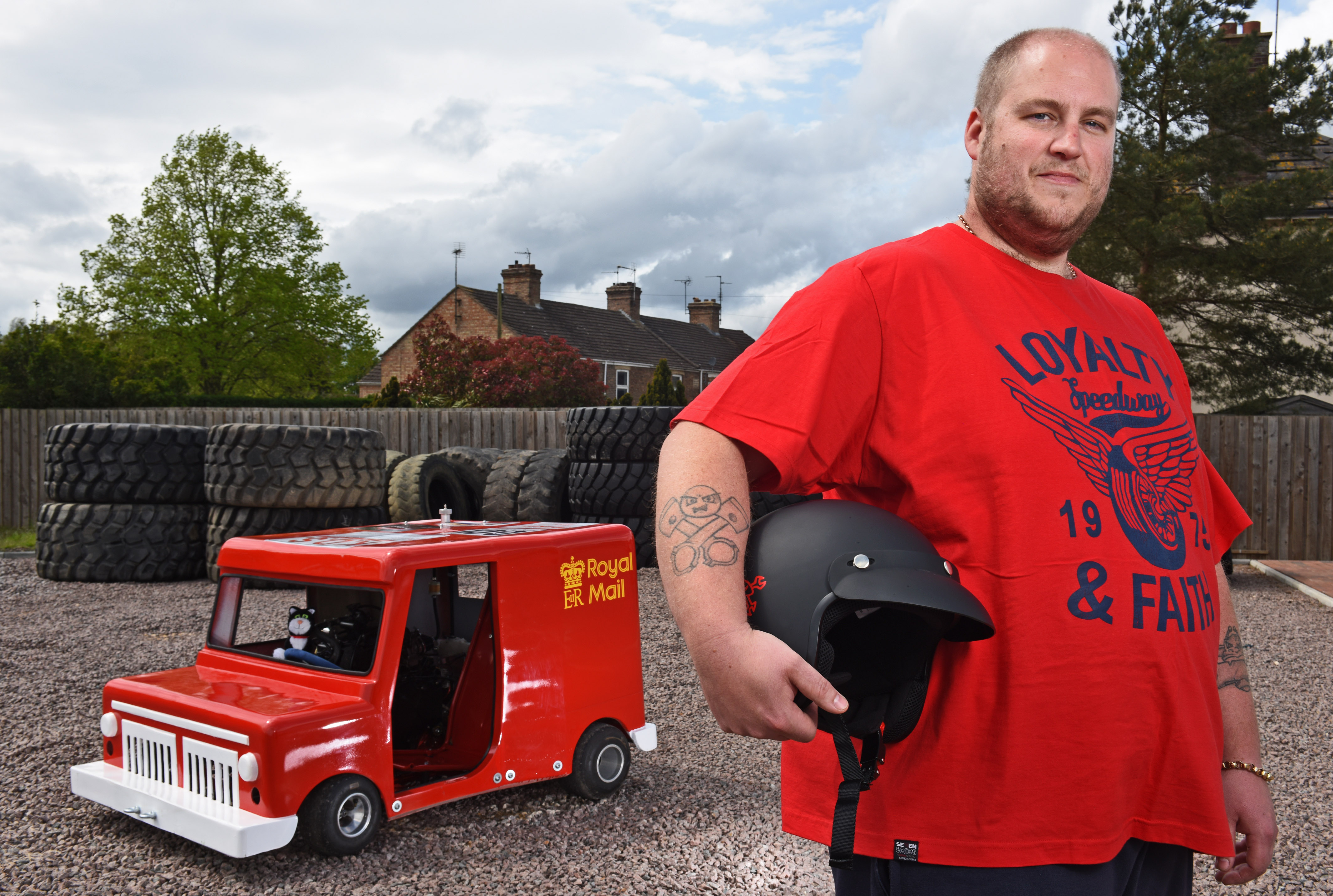 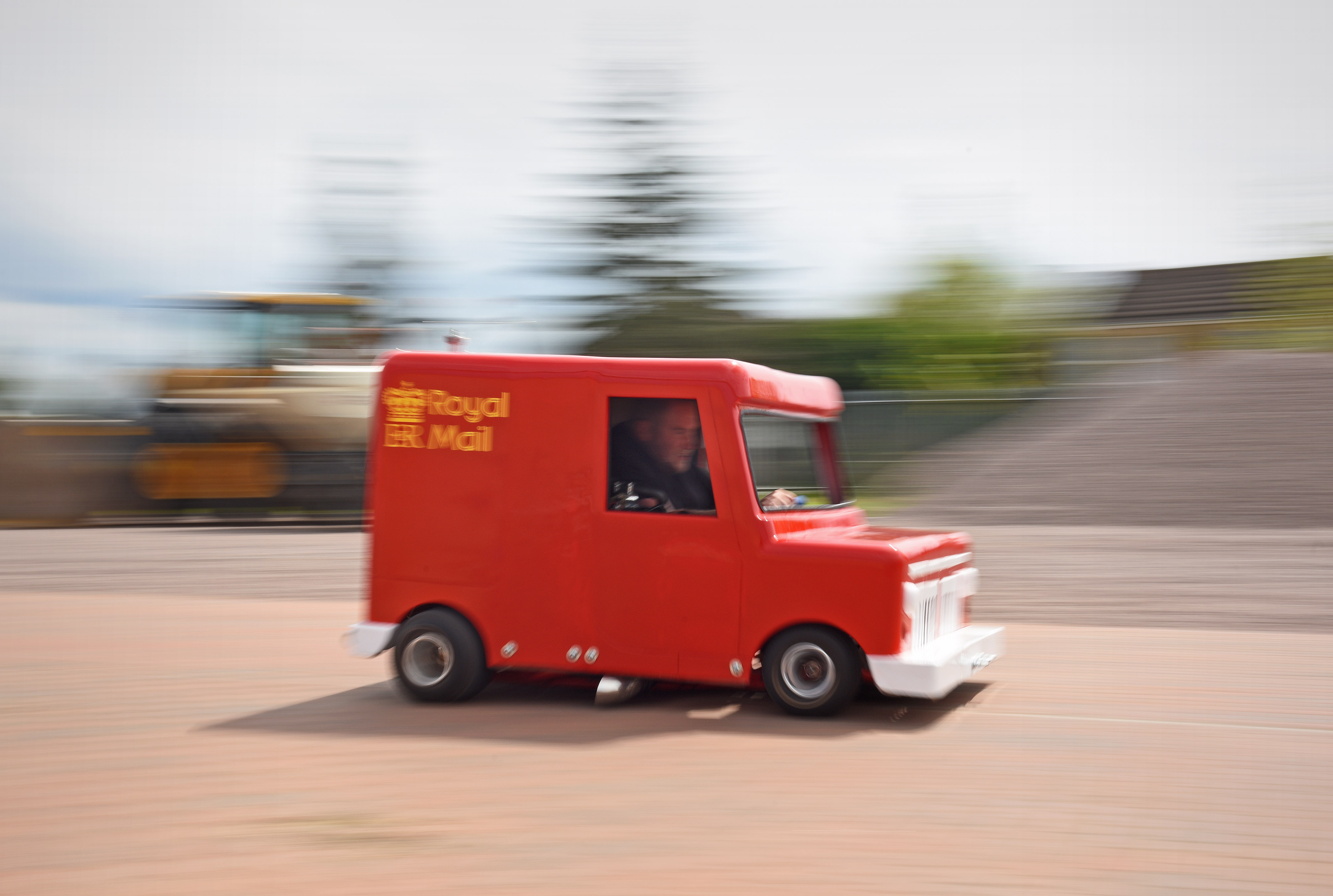 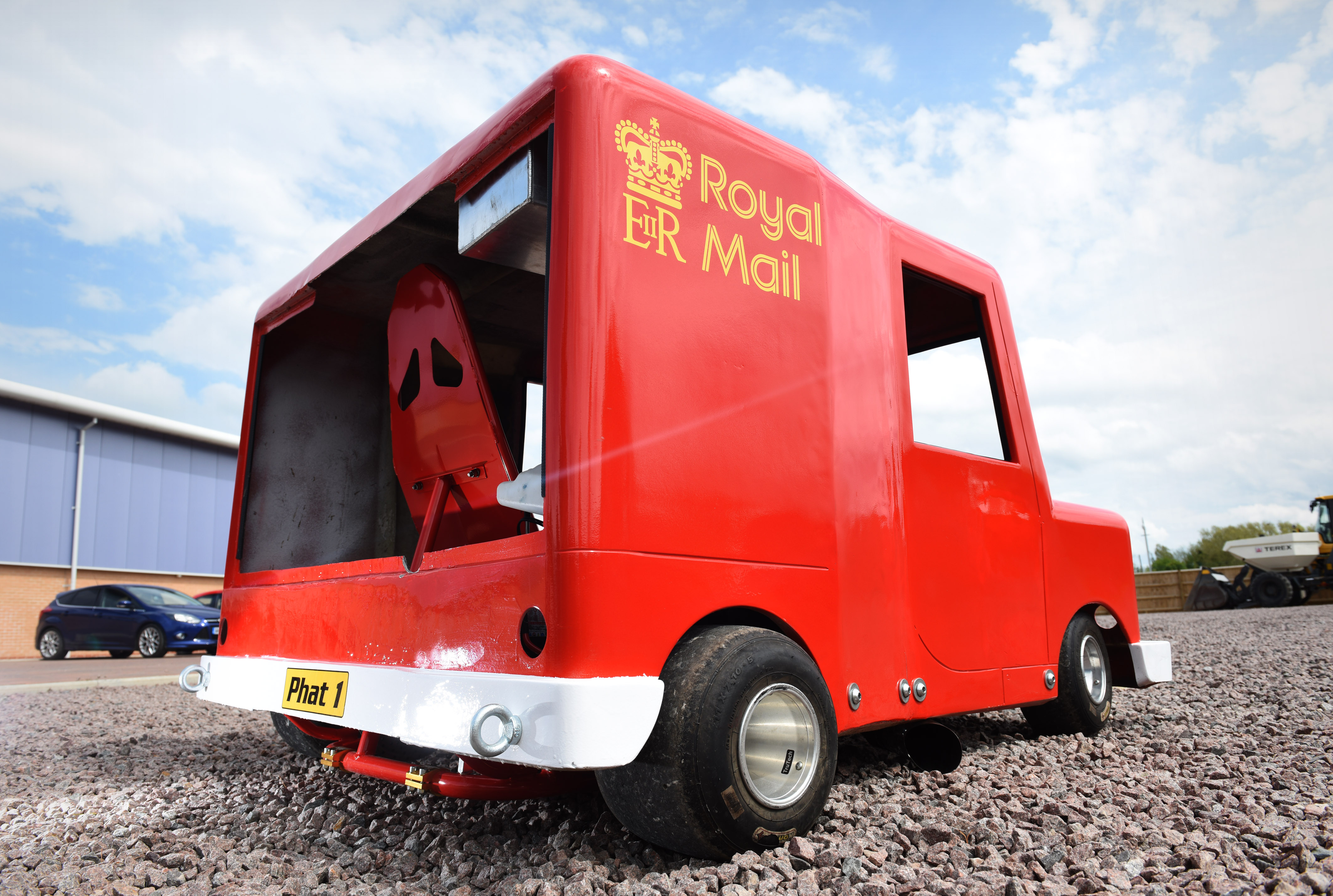