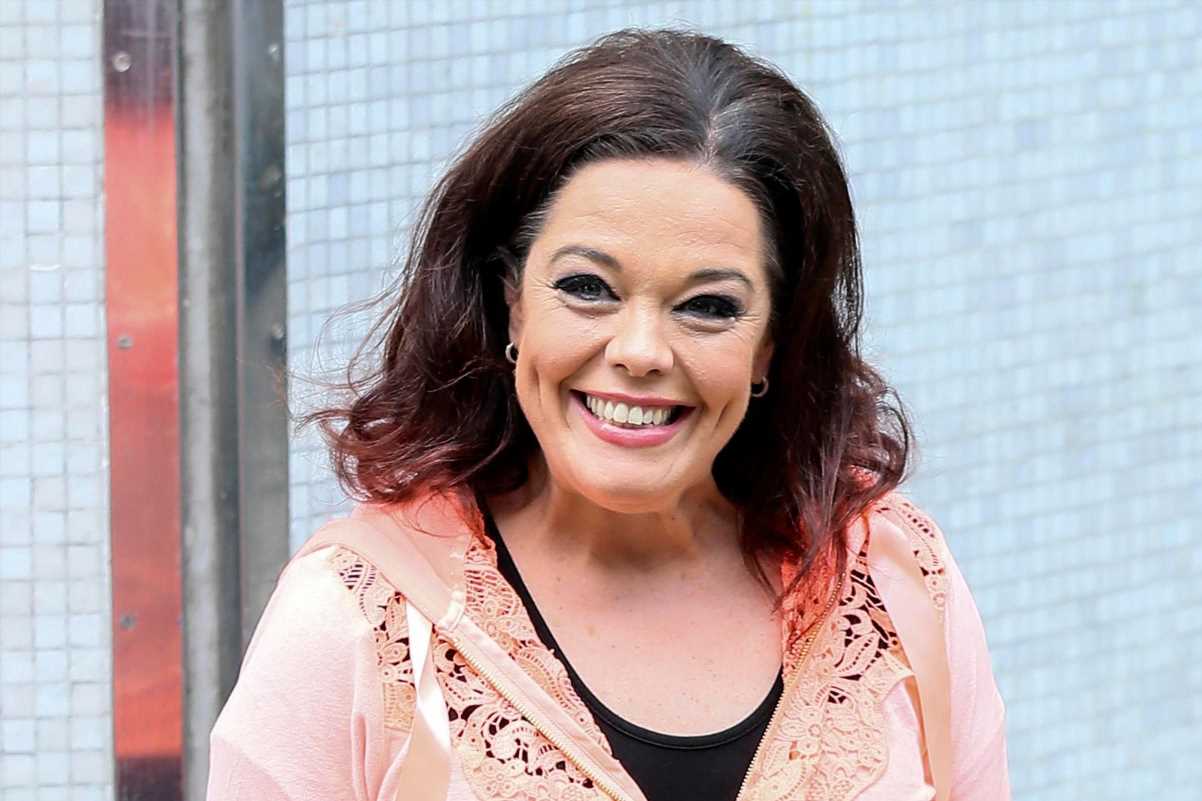 LISA Riley has revealed how she overcame crippling anxiety and panic attacks to reprise her role as Mandy Dingle in Emmerdale after a 17-year break.

The 42-year-old actress said she had to quit the role, which made her a household name, after feeling “suffocated” by fame. 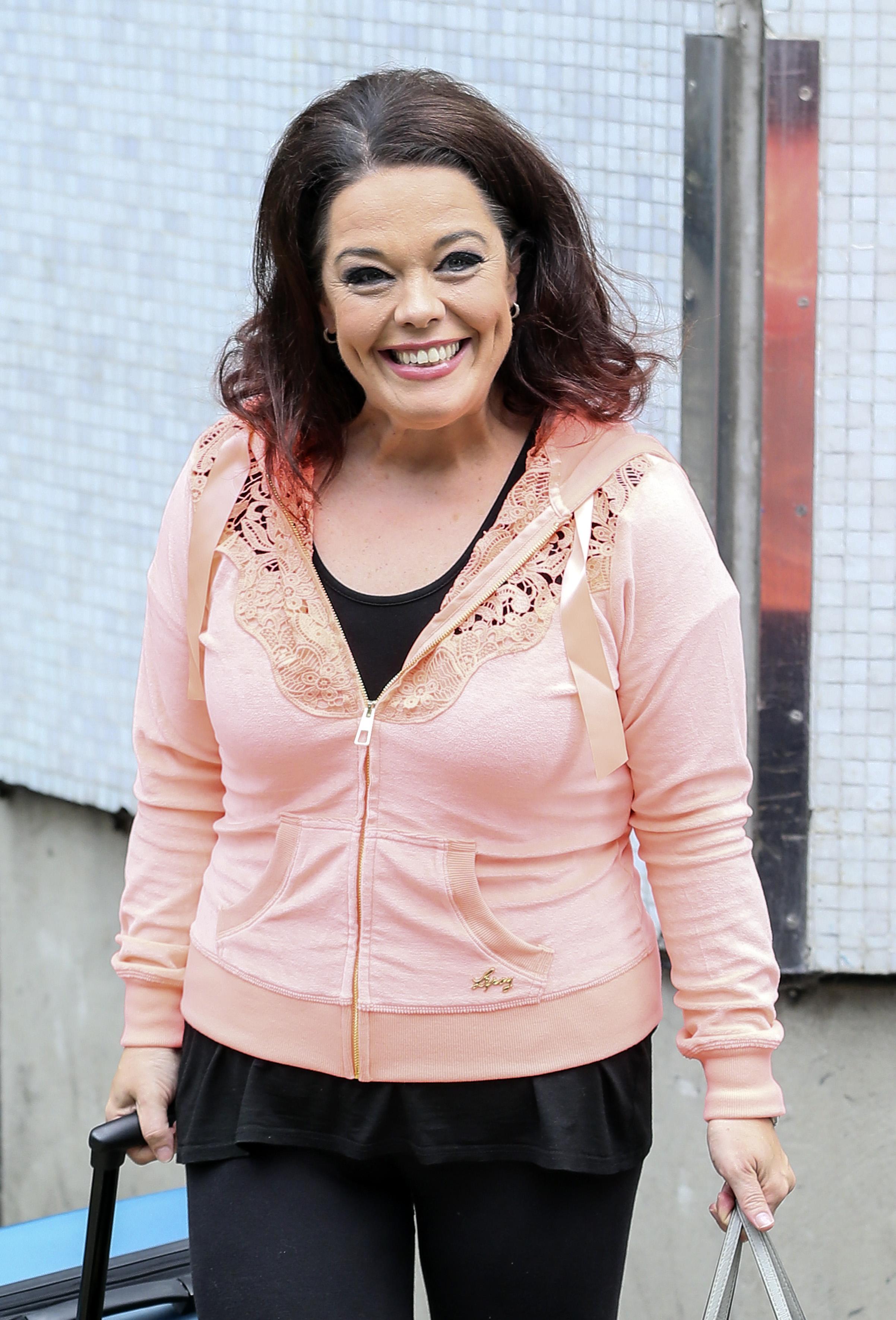 Lisa will make her comeback on the show in the New Year, with recent spoilers revealing Mandy’s in for an epic showdown with Chas Dingle.

Speaking about why she left the show, Lisa told The Mirror: “It was a hard time for me, terrible.

I couldn’t deal with fame, I couldn’t cope with it.

“I had the most chronic anxiety and panic attacks, I just couldn’t come up for air. I had to leave – I would’ve gone crazy.” 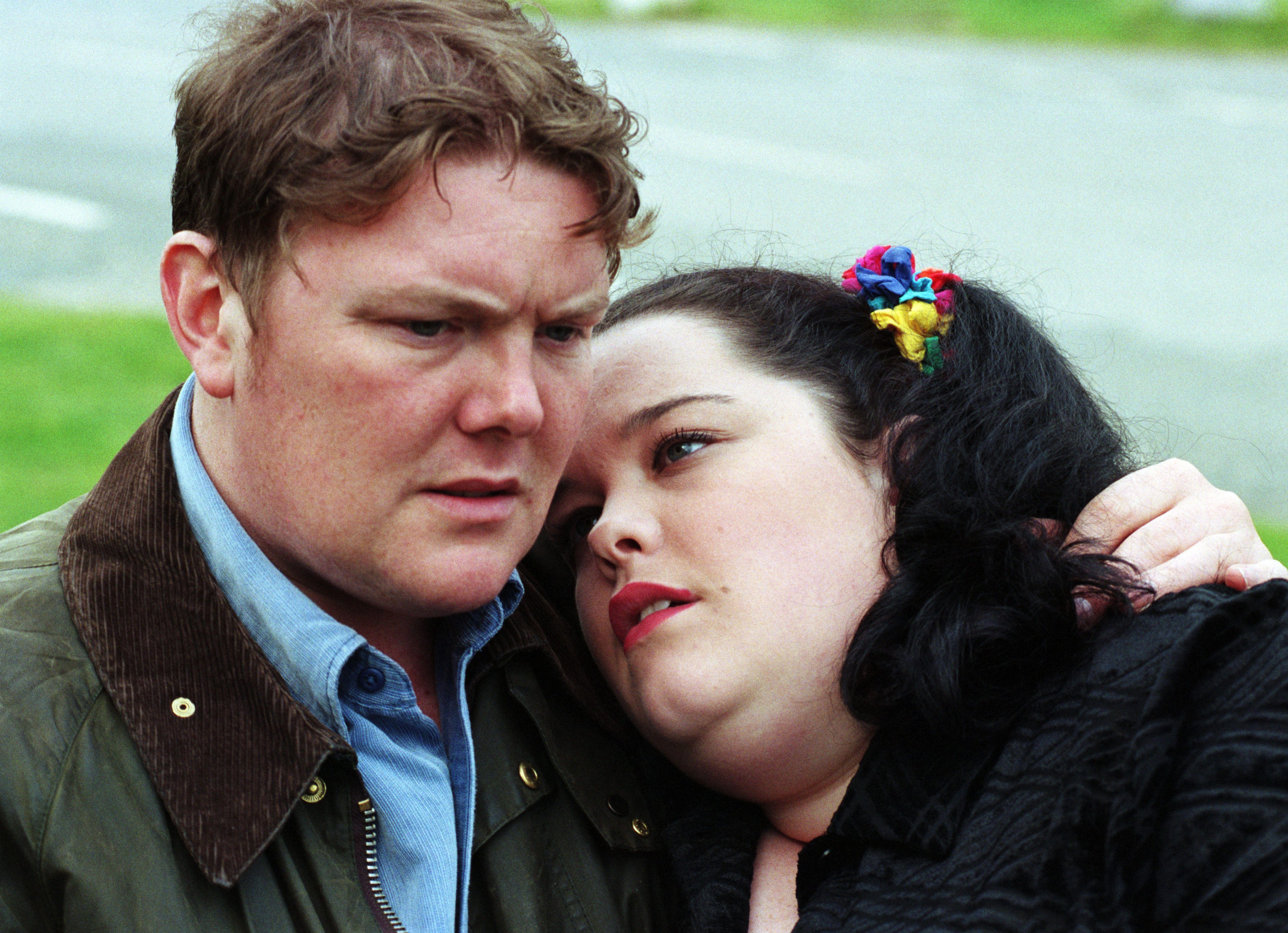 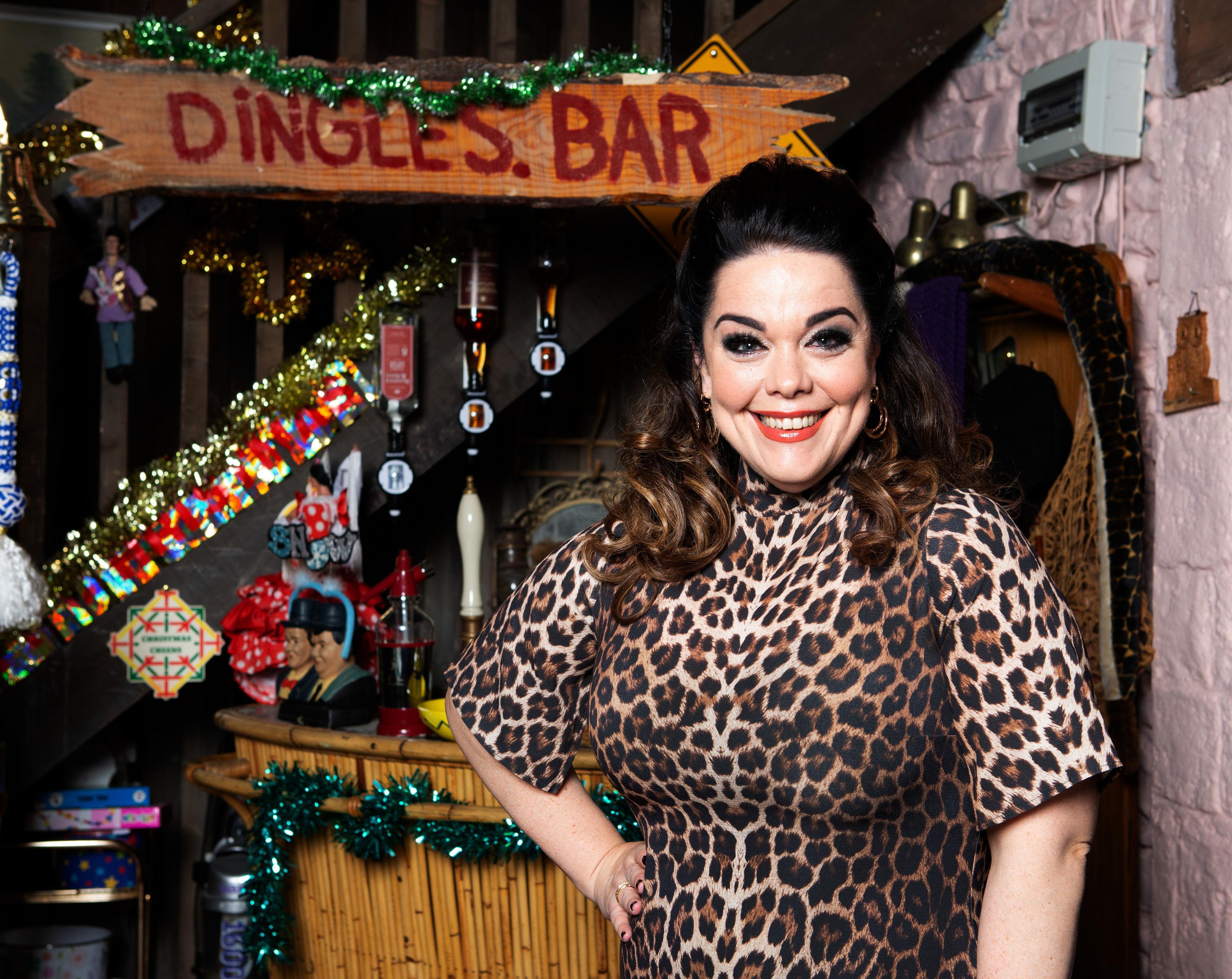 Lisa was just 17-years-old when she was cast by ITV bosses in the role of Mandy.

As well as working on the show five days a week, Lisa said she’d work over the weekends making appearances as nightclubs dressed as her iconic character.

But as the years went by, she struggled with being recognised and felt as though she always had to be “on” for the public.

Lisa said the break away from the Dales, and working on other projects including the BBC’s brilliant Three Girls, gave her the time she needed to overcome her demons. 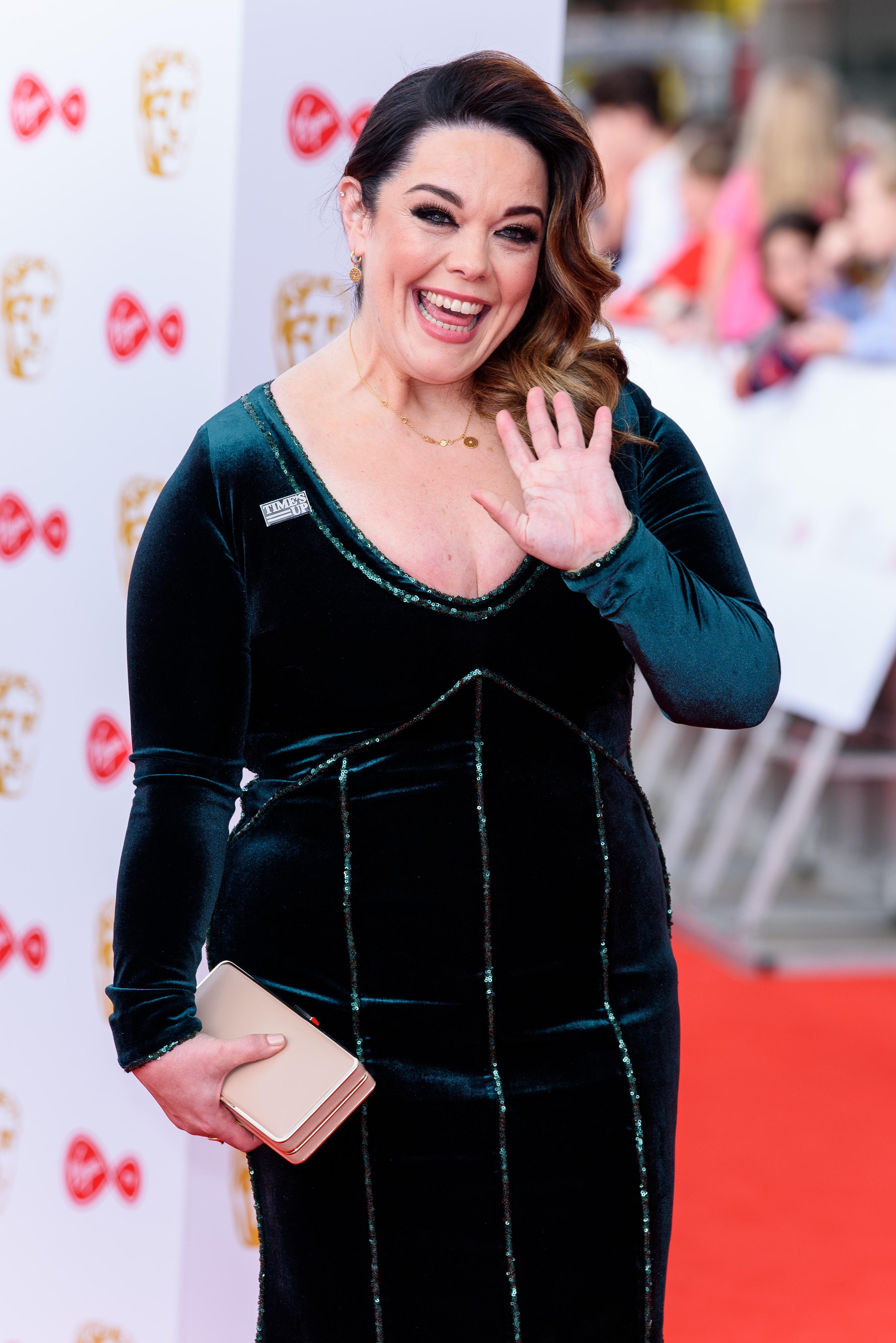 She added: “It has taken 17 years to find Lisa, love Lisa and enjoy being me.

“Now I have learned to love myself, I can go back and play Mandy and know she isn’t going to take over again.”