A 'BONNIE and Clyde' female couple allegedly killed one of their ex-lovers on Valentine's Day and splashed his cash on holidays – before boasting on Instagram led to their arrest.

Mayra Pereira and Elisangela Abas were arrested in Curitiba, Brazil on Wednesday. 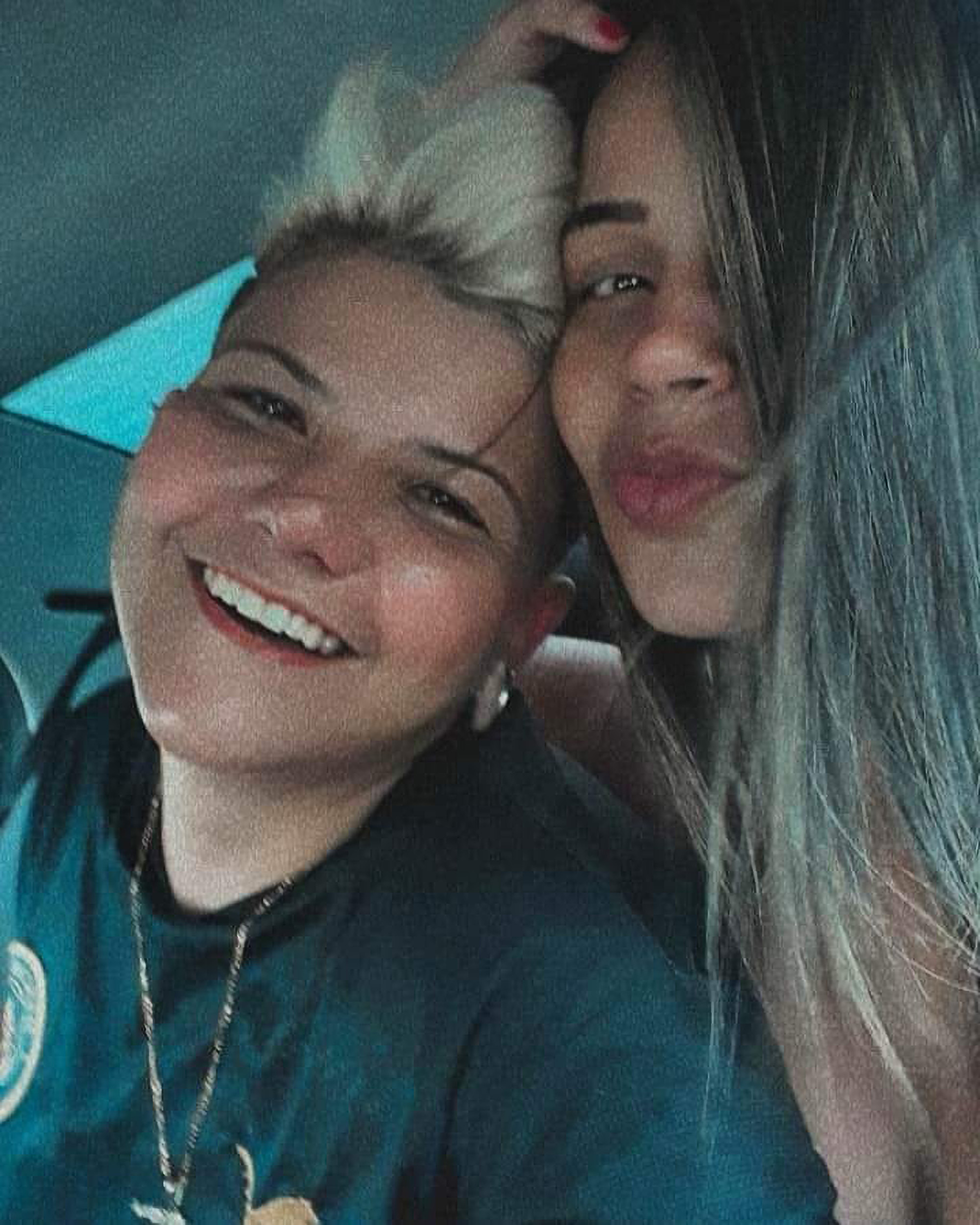 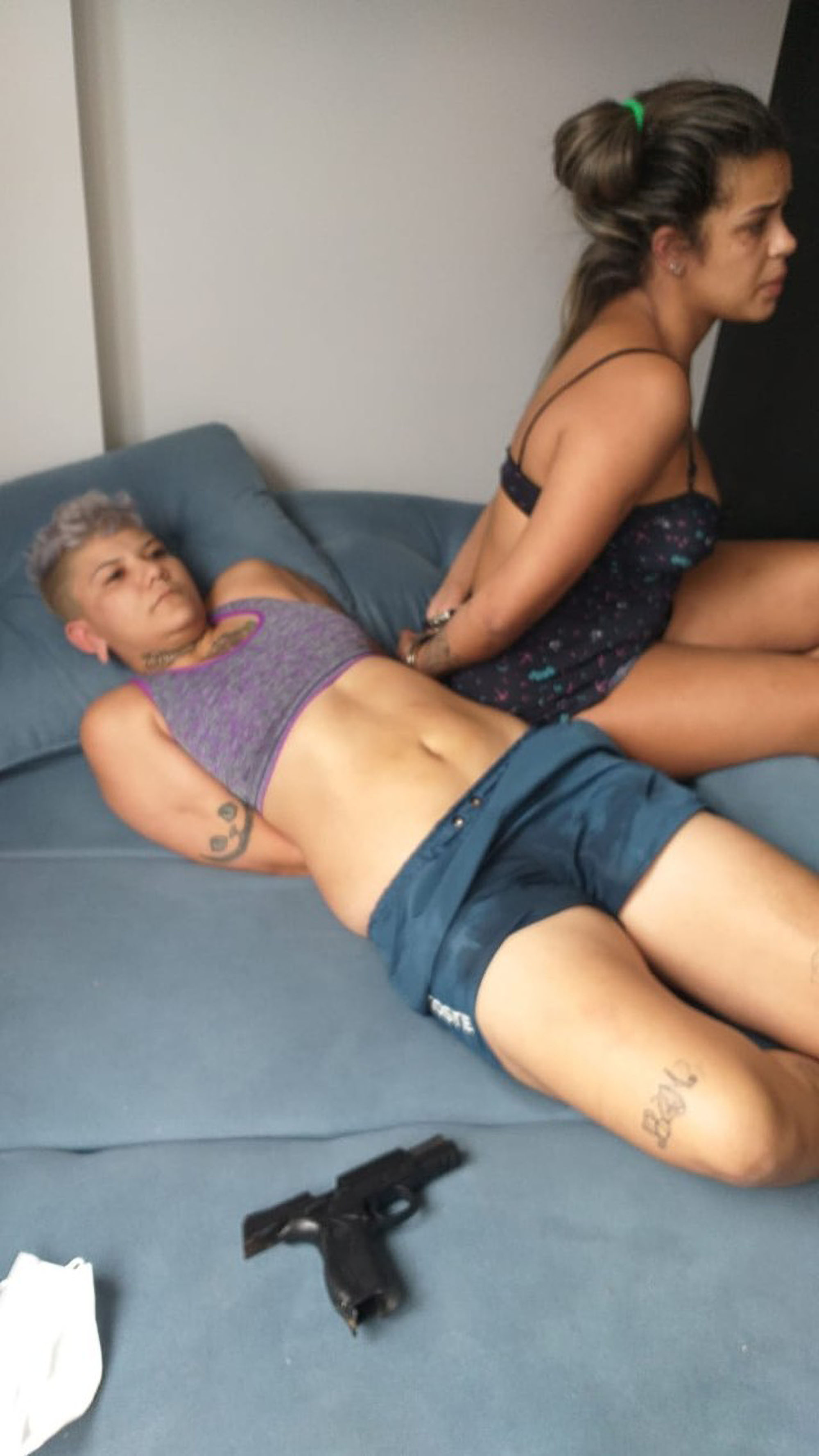 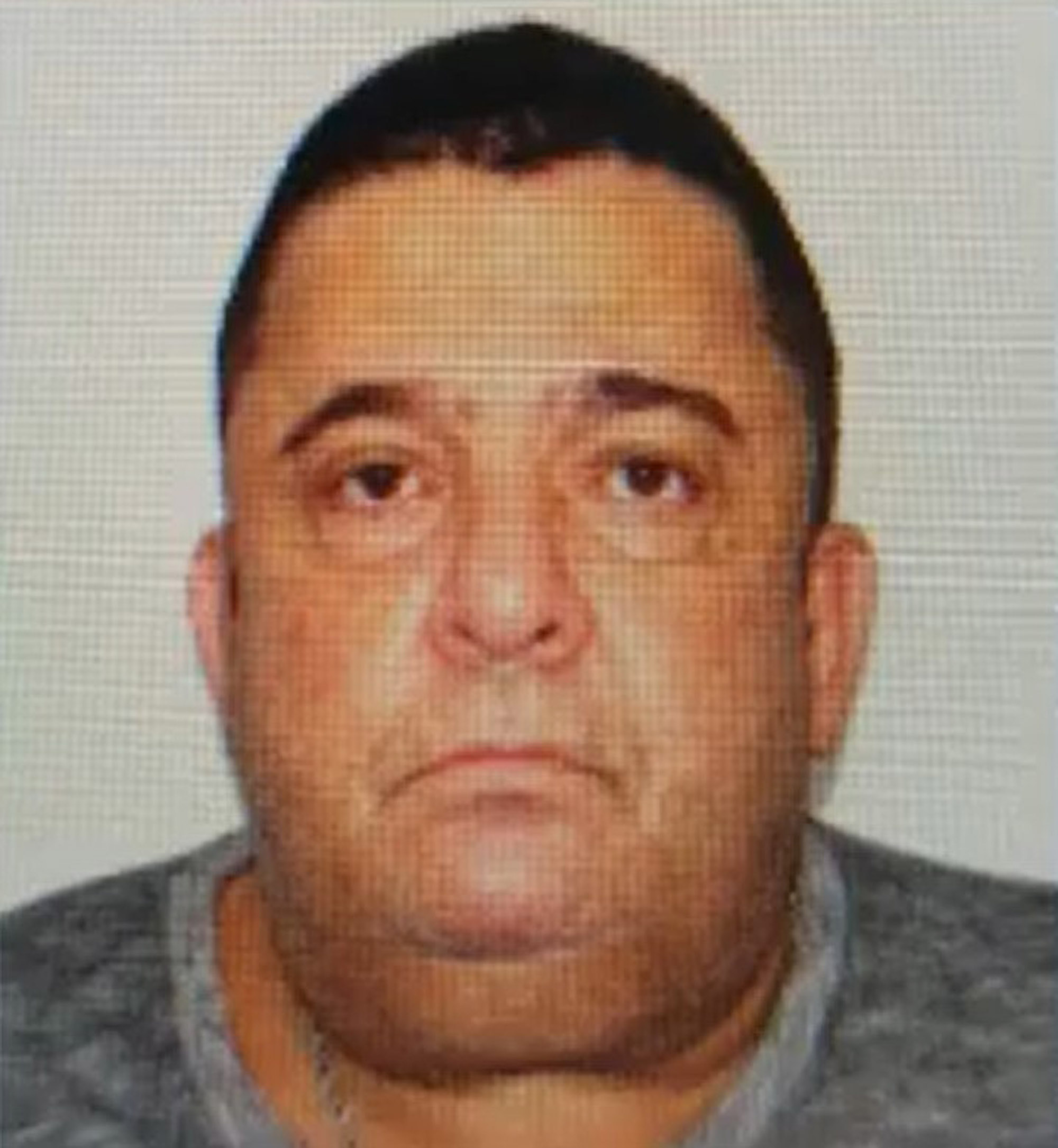 Pereira is suspected of murdering her ex-boyfriend, 60-year-old retired detective Ricardo Girardi Araujo, and both allegedly stole his money to fund their travels.

Security camera footage shows the women allegedly sneaking up on Ricardo while he is asleep, before Pereira allegedly shoots him dead.

The pair then fled in the victim's car, taking his money and guns with them. They then took a bus to the south of Brazil.

Cops investigating the alleged murder tracked down the pair after they shared various snaps of themselves on Instagram.

The pictures showed the couple staying at luxury hotels, funded by the money they stole.

In photos shared to Instagram, Pereira described herself as a "delinquent influencer, ex-inmate".

Photos of the women at an ice bar, on a zip line, at swanky restaurants and natural beauty spots ultimately led to their arrest.

Mayra and Elisangela first met behind bars in 2019, when the former was serving time for robbery and the latter for attempted murder.

Local media reported that they allegedly plotted to kill Mayra's ex, with whom she has a daughter, during their time in prison.

They went on the run for a month after allegedly killing Ricardo.

Cops tracked them down by identifying at least 10 hotels they had stayed at.

Officers seized a gun when they arrested the couple – which they believe is the murder weapon.

They were charged with illegal firearm possession but it's expected they will soon face more serious charges. 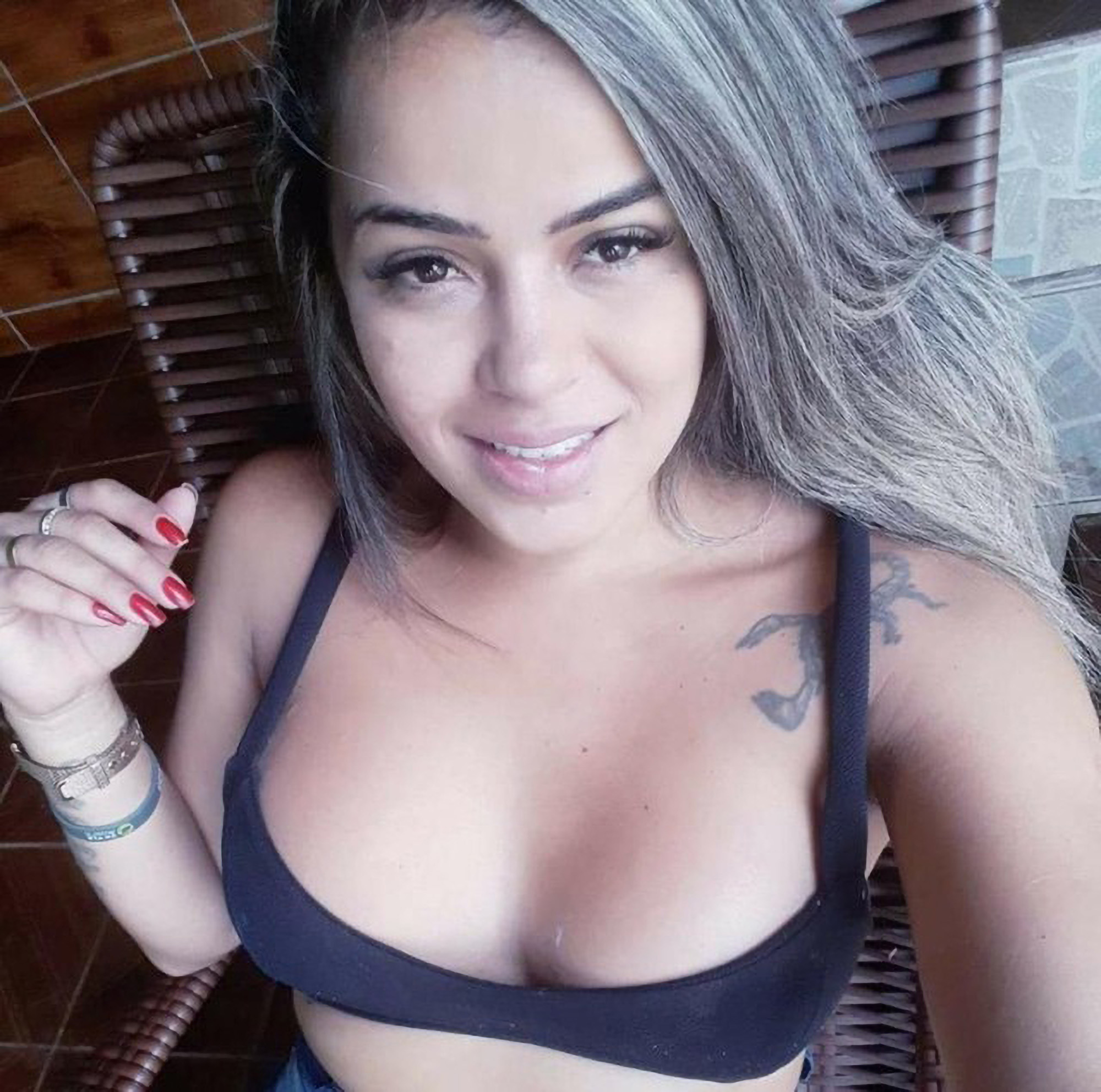 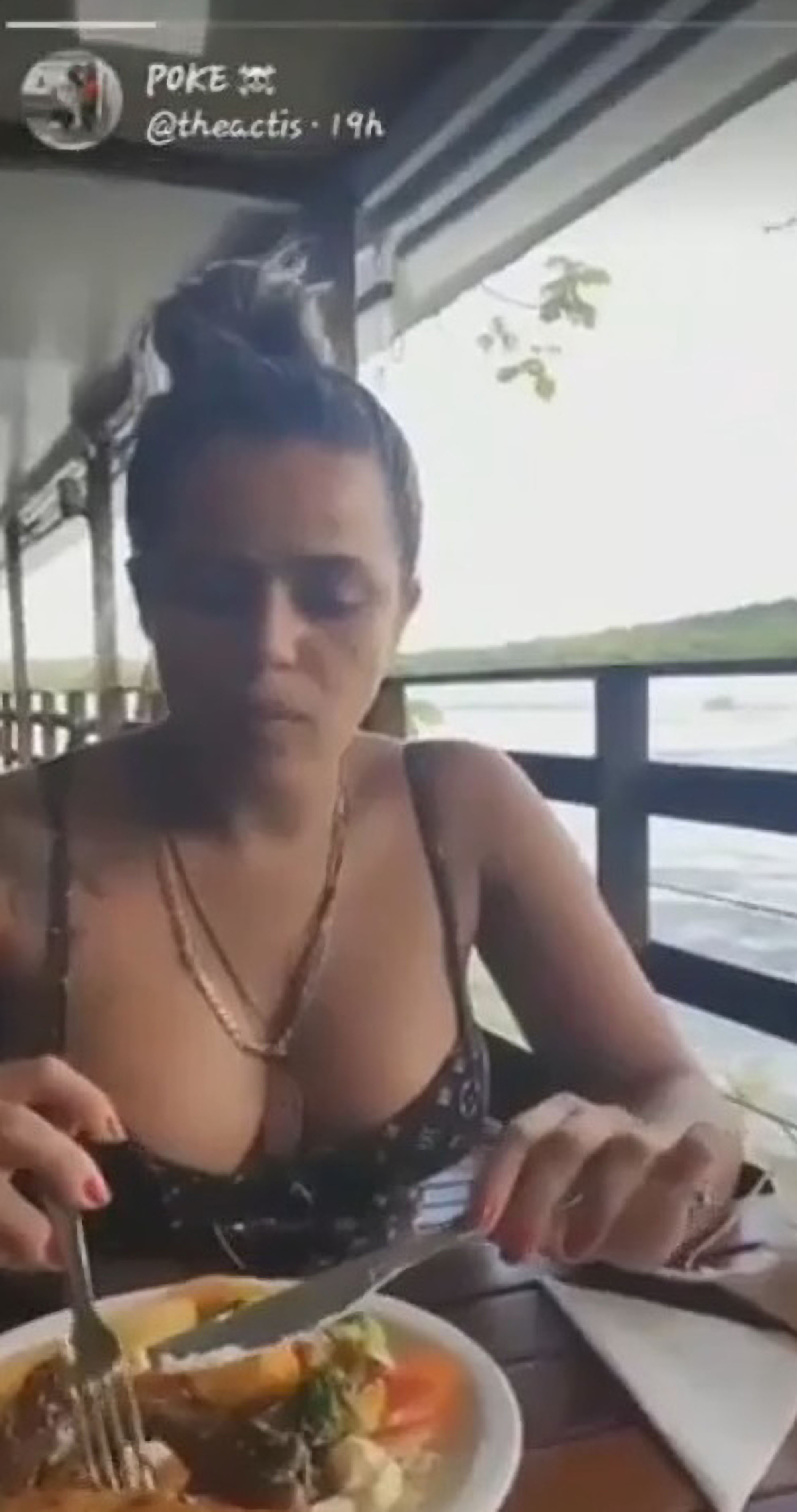 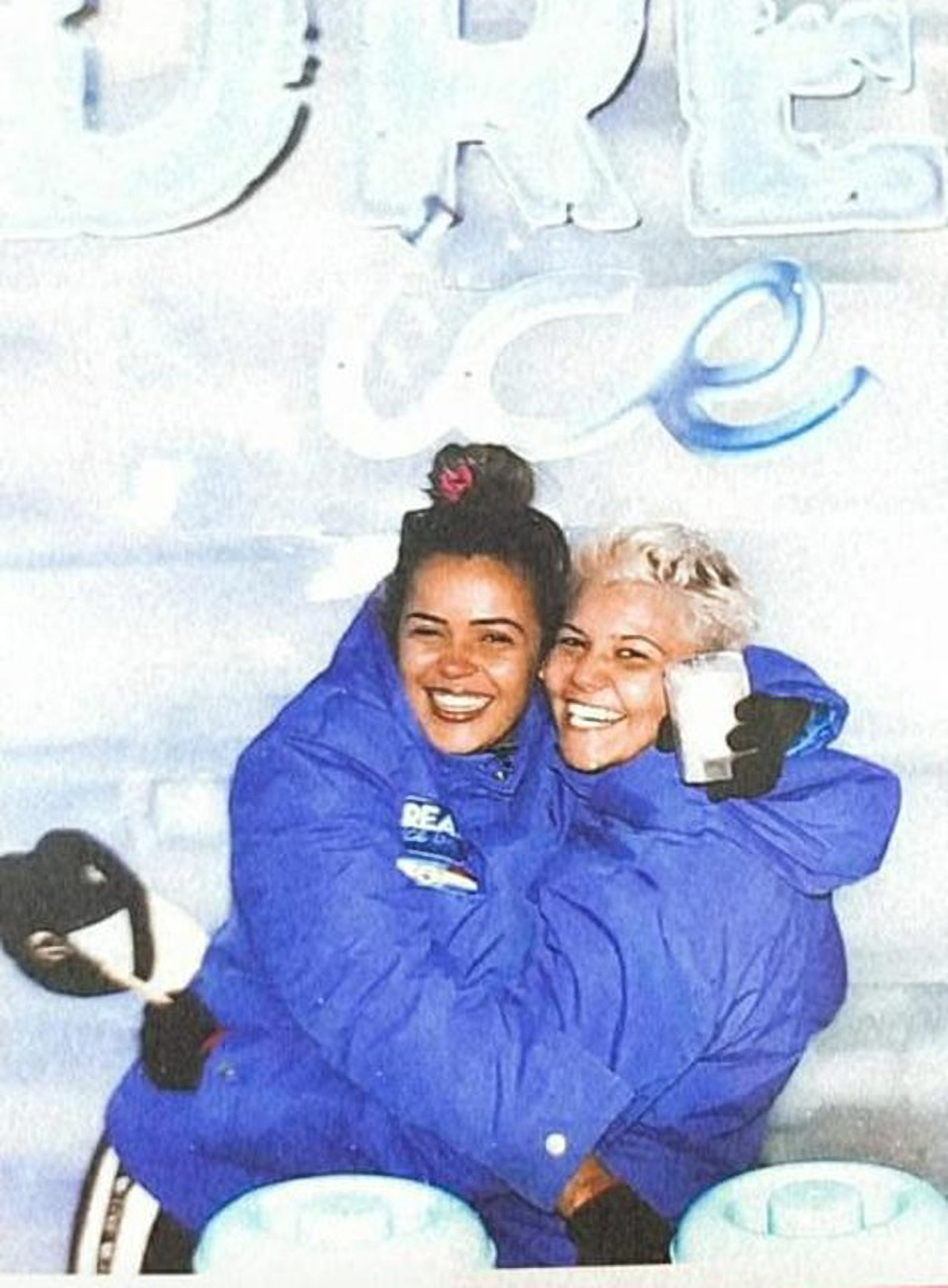