ARSENAL legend Bob McNab has accused his former club of ‘shooting itself in both feet’ by missing out  on  Virgil van Dijk and Andy Robertson.

Double hero McNab says  his old side should have moved for the pair while   Arsene Wenger was still in charge. 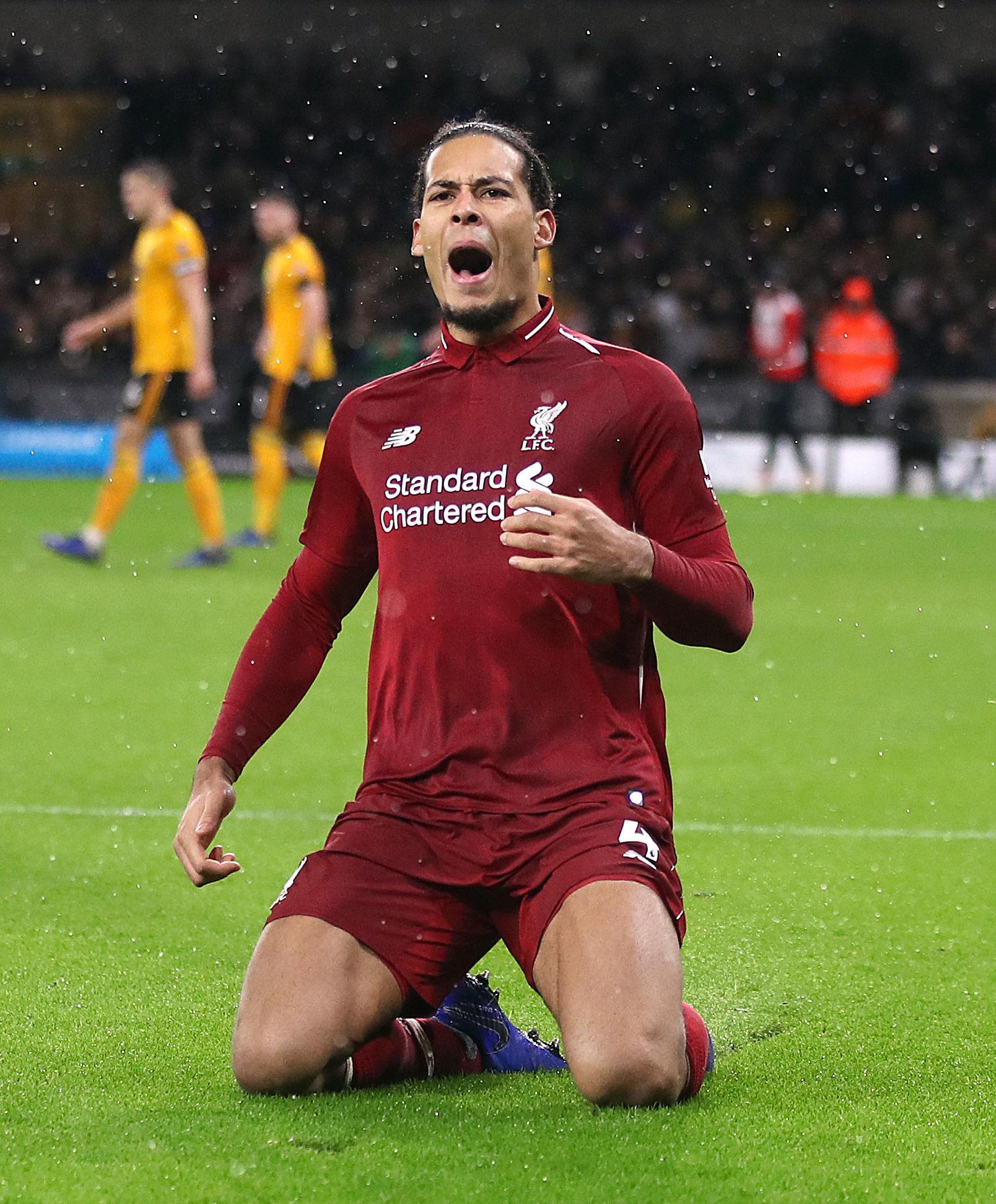 The defensive duo joined Liverpool, but McNab believes both would have jumped at the chance of bringing back the Gunners’ glory days  had Dutch master Dennis Bergkamp and Scot Frank McLintock been asked to intervene.

McNab, a mainstay of the back four that helped Arsenal win the First Division and FA Cup in 1971, is convinced that Holland star Van Dijk and Robertson will ensure the Kop continue their march to a first Premier League title today — at Arsenal’s expense.

He said: “Van Dijk has to be one of the best centre-backs the Premier League has seen in ages.

“For the life of me I really can’t understand why we  didn’t go for him when he was at Southampton. 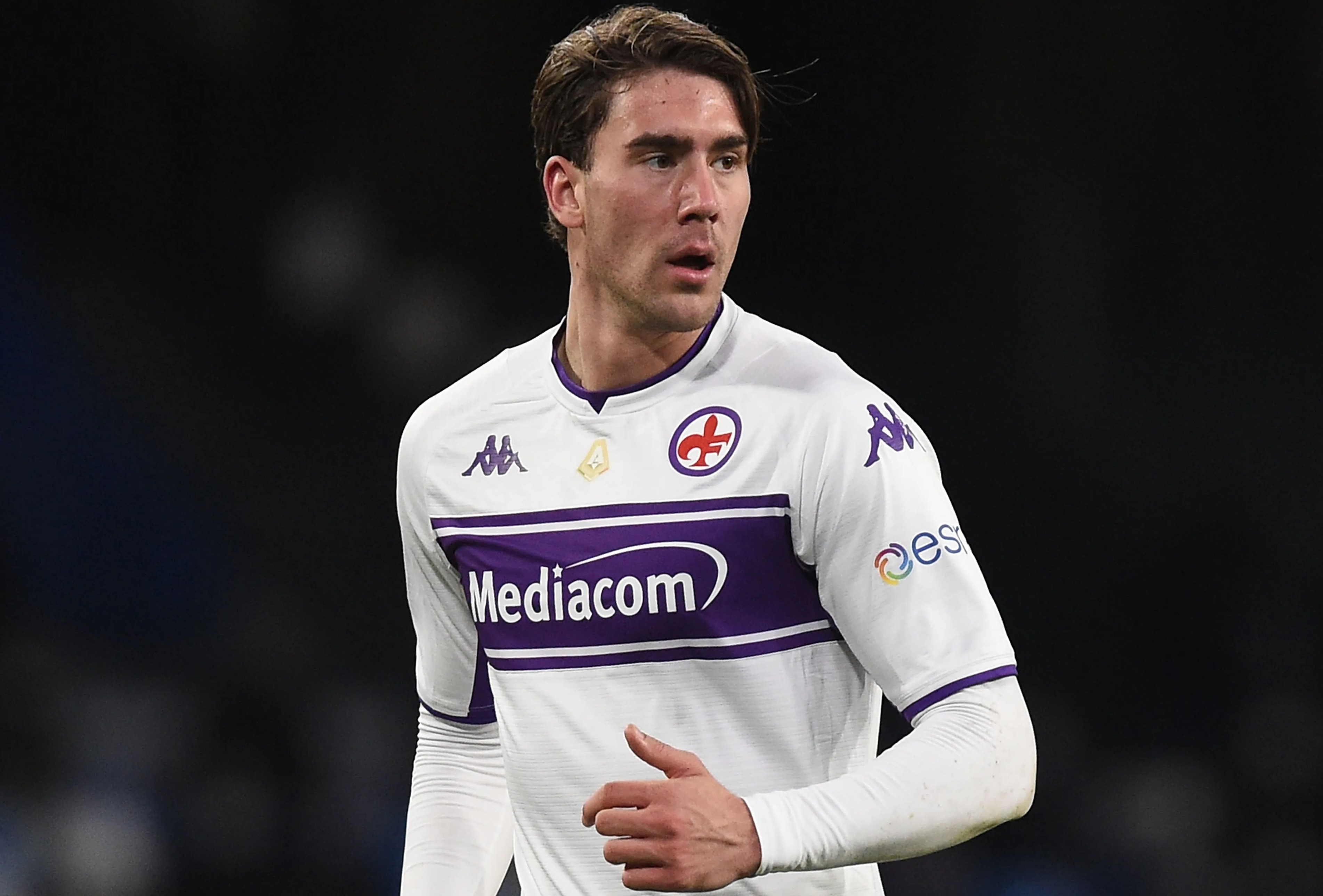