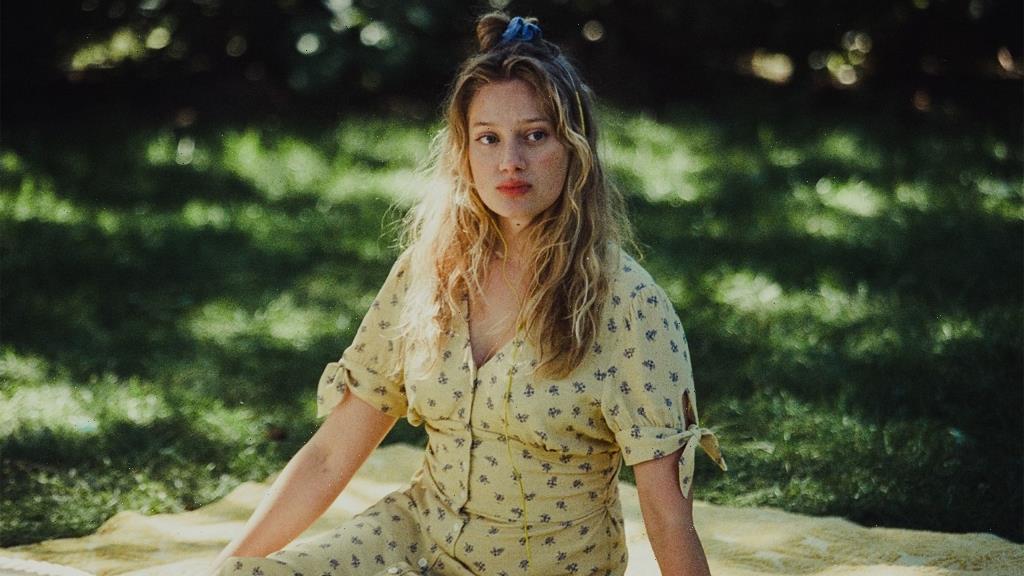 After bursting onto the international stage with roles in Xavier Dolan’s “Heartbeats” and “Laurence Anyways,” and premiering her own directorial debut, “A Brother’s Love,” at the Cannes Film Festival in 2019, Quebecoise filmmaker Monia Chokri approached her sophomore feature as a kind of challenge.

“Taking someone else’s words and transposing them to images was a formative experience,” Chokri tells Variety. “[In doing so] I wanted to focus on my own directing, on how best to highlight and improve my work behind the camera. That’s where I could contribute deeply to the project, and could advance from a visual and technical standpoint.”

Diving into the source material — which tracks a proto-MeToo narrative as it follows a macho engineer Cedric (Patrick Hivon, “A Brother’s Love”) dealing with the fallout of going viral for the worst possible reason — the filmmaker had to follow two parallel tracks, adapting Léger’s satirical text both for the screen and for a culture that had already moved into a more nuanced understanding of gender politics.

“In the play, the character stood behind a female journalist and shouted [vulgarities at her],” Chokri explains. “That was much too violent for today. I thought it would be more interesting for the character to say ‘I love you’ and to kiss her on the cheek while she’s doing a live report.

“It would be more interesting to have a character unaware of own act of aggression because it’s so internalized,” Chokri continues. “Because the viewers would have to identify with the character. Had he said what was written in the play, no one could have put themselves in his shoes.”

As the new father’s perfect suburban life implodes around him once the clip goes viral, Cedric loses his job, alienates his spouse (played by Chokri) and begins work on an apologetic manifesto co-authored by his opportunistic brother (Steve Laplante). And into this heady mix skates Amy (Nadia Tereszkiewicz, ‘Possessions”), a self-aware sexpot who sends the whole gender dynamic into a tailspin.

“She basically embodies everything that is dominated in a hetero-normative society,” the filmmaker explains. “Amy is a young, blonde babysitter who looks silly, and who no one takes seriously. And like Amy Adams in Paul Thomas Anderson’s ‘The Master,’ she holds all the power when no one else suspects it.”

As if to offset this thoroughly modern material, which casts internet ignominy and gender dynamics under a satirical lens, the filmmaker opted for a throwback aesthetic, aping the soft-focus of 1970s soft-core erotica and the unsettling rhythms of cheap horror.

“It was impossible to portray this story with anything close to realism,” says Chokri. “The spirit of the tale allowed me to take phantasmagorical turns that I wouldn’t have been able to do had I stayed in realism. The film is like a fairy tale, because in a fairy tale everything is possible.”

“The film is a comedy that uses the codes of horror,” she continues, “Because horror is so often linked to a woman’s experience: How they look at men, how they feel threatened, how they bewitch, how they haunt, how they live as ghosts.”

With “Babysitter” now in the can, Chokri has a number of new projects lined up. She’ll soon topline “Falcon Lake,” a Franco-Quebecois co-production directed by actor Charlotte Le Bon (“The Walk”) before launching production later this year on her third directorial outing.

Produced by Montreal’s Sons of Manual and Paris’ MK2 Films, Chokri’s upcoming feature “Simple Like Sylvain” will shoot in France — where the filmmaker spends half her time — later this year.

In the meantime, Chokri plans to hone her craft. “By becoming a better technician, you can tell better stories,” she says. “When you know the technical tools, your imagination can overflow. With a first film you want to say everything, but now I try to keep calm. To try to say less, but to say it better.”