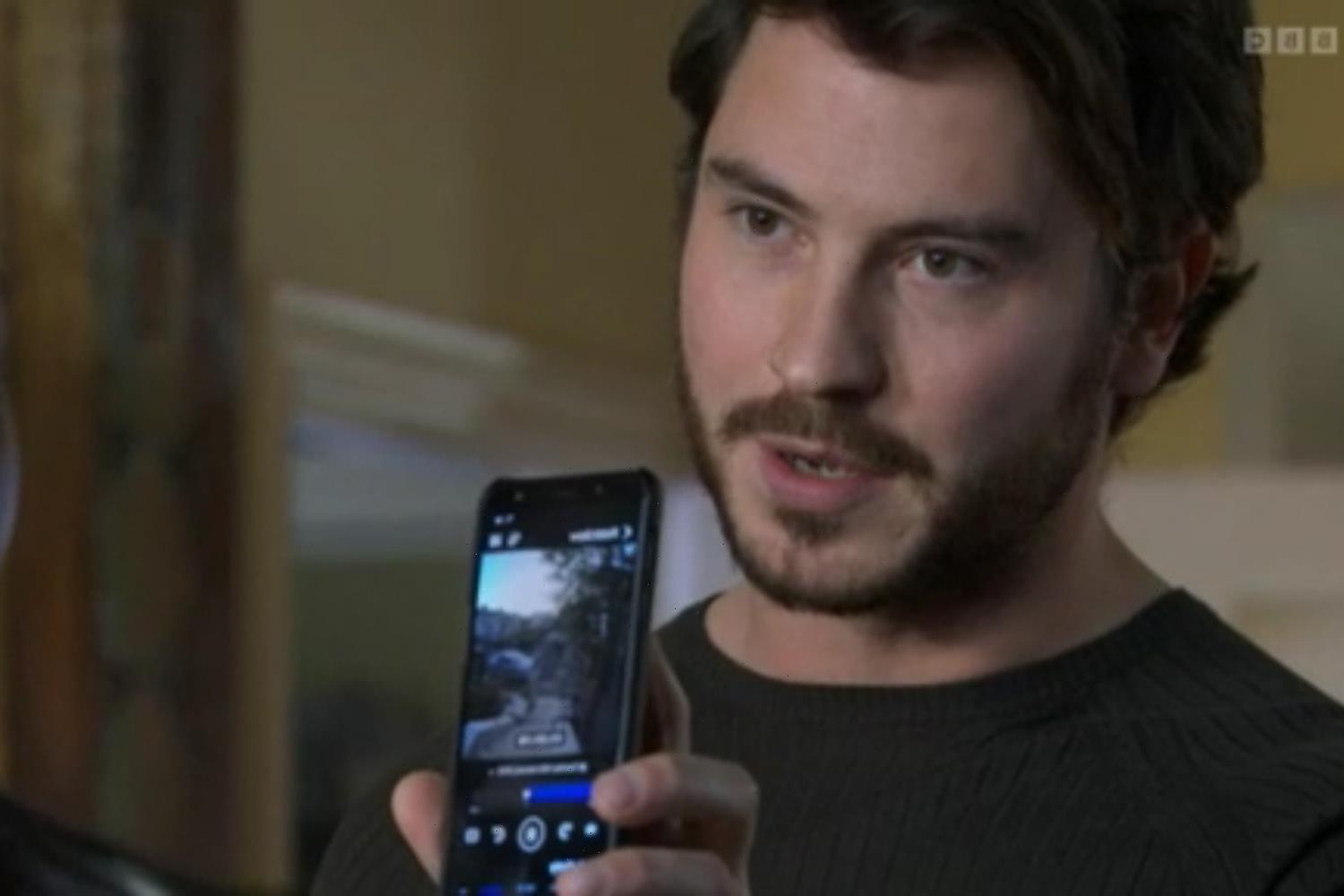 EASTENDERS fans all have the same thoughts after Gray Atkins cornered wife Chelsea after discovering she had lied to him.

The serial killer – who is played by actor Toby-Alexander Smith in the BBC soap – discovered that Chelsea had fled the house today while he was out. 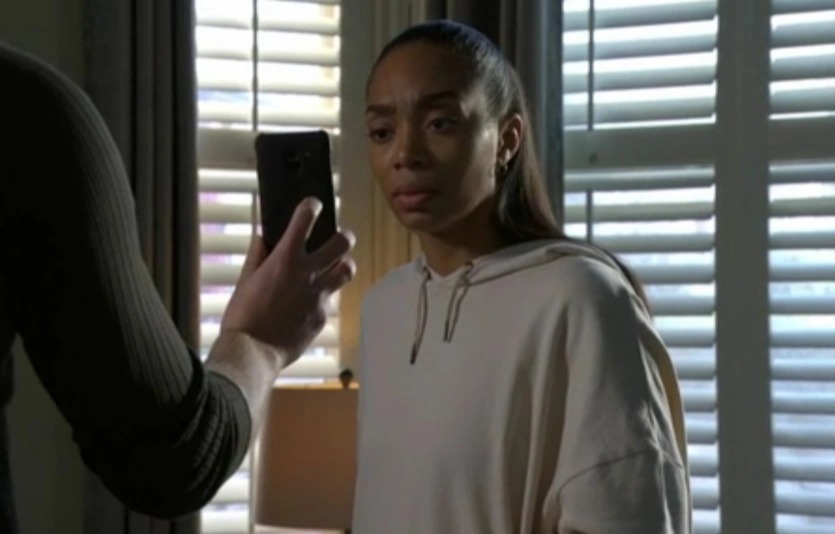 She was desperate to escape his clutches, knowing he murdered his first wife Chantelle.

Tonight she had the chance to briefly escape when Kheerat took Gray out to celebrate baby Jordan being removed from the ventilator.

She managed to get out for a while but ended up having to run home when Gray left the pub.

At the last minute he caught her walking in but she pretended to be going out for milk.

As Chelsea walked back into the living room, Gray had already worked out she had lied.

“You think you can lie your way out of anything, don’t you?” he said leaving her rattled.

“You left the house hours ago,” he said holding up his phone with footage of her leaving the house on it.

“So it wasn’t that you were just popping out for milk.”

He added: “Whoops. Doorbell cam. We can’t be too careful now we’re spending so much time at the hospital.

“And unlike you, the camera doesn’t lie. So it’s time to tell me where you’ve been all day…”

Chelsea stood silent trying to think her way out of the dangerous situation.

“Please, don’t make me ask twice,” he said as he held the camera up to Chelsea’s face.

She looked terrified as he cornered her – but viewers all had the same thought.

They want the storyline over already. 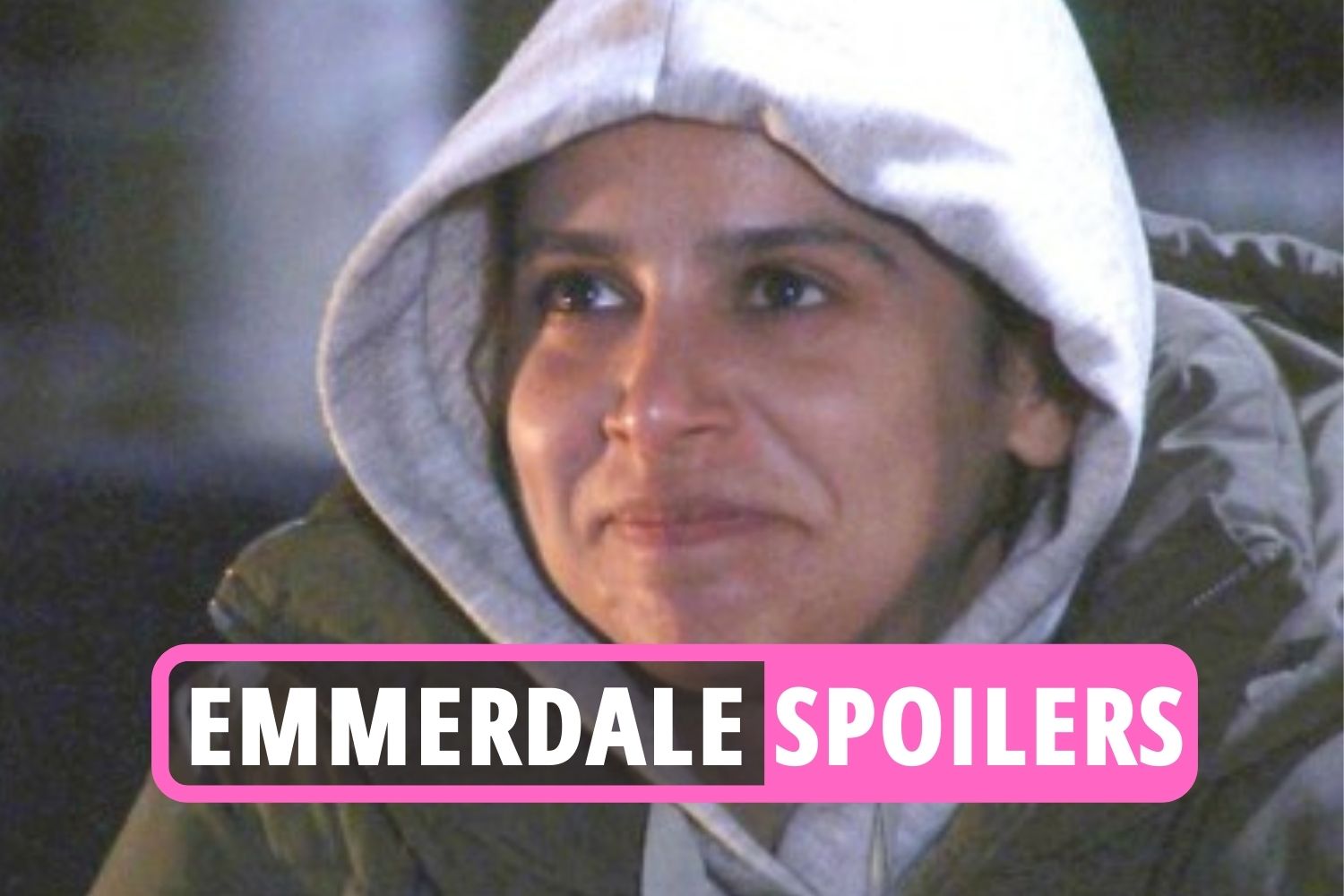 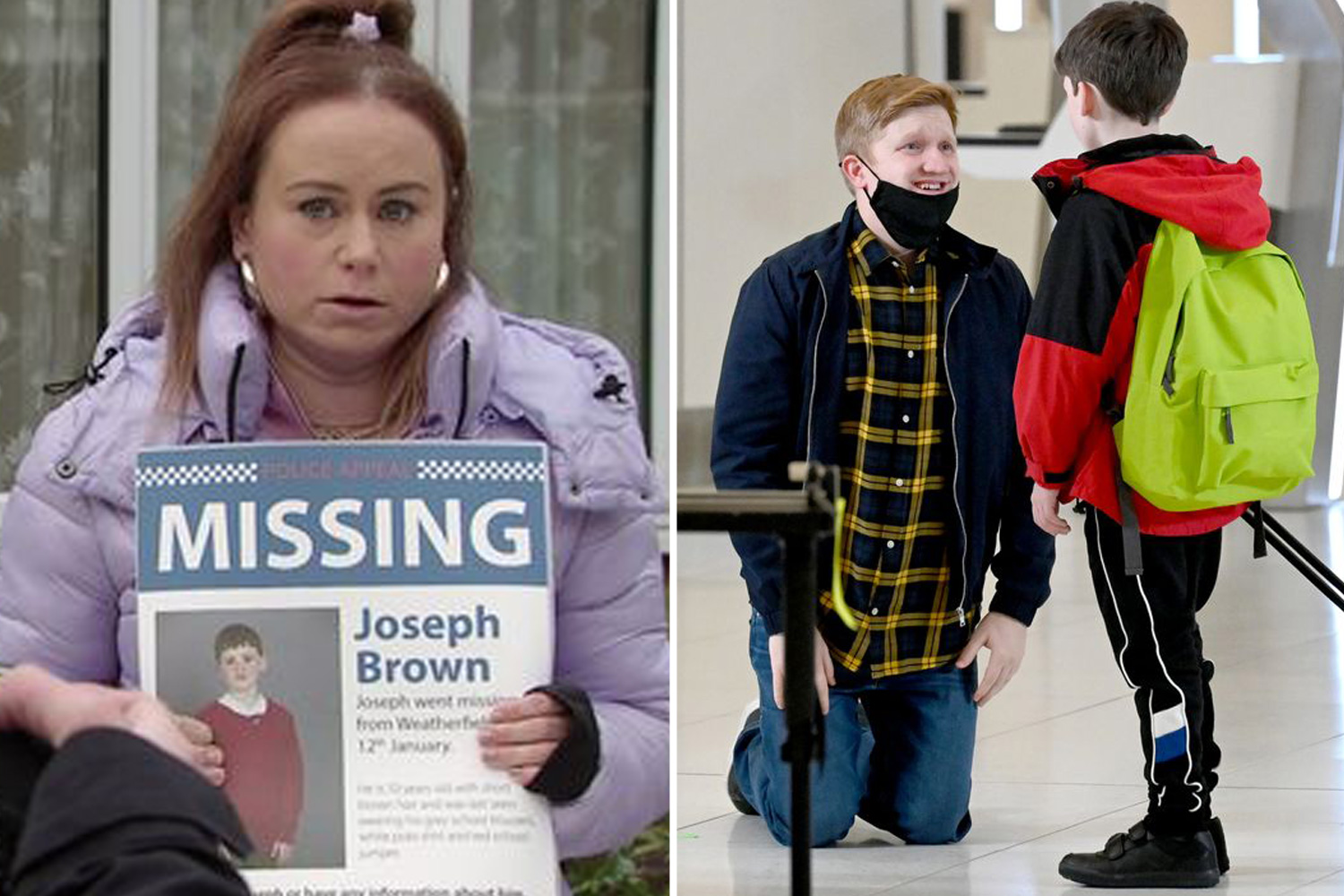 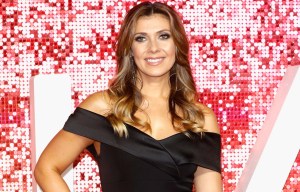 One wrote: "I think this Chelsea and Gray storyline is boring. #EastEnders"

A second said: "They're dragging the Gray storyline now… #EastEnders"

"This Gray storyline in @bbceastenders is beyond ridiculous," a third viewer commented.

Another added: "Please get this Gray storyline over and done with. It's boring now. #EastEnders" 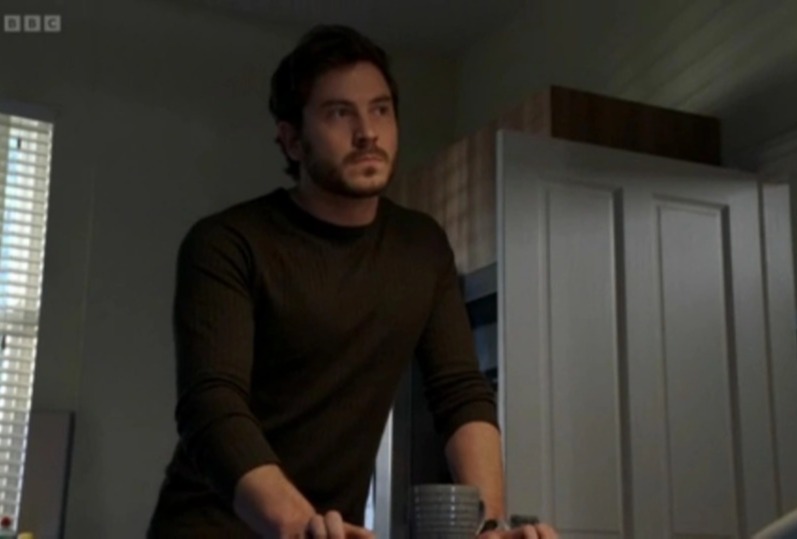