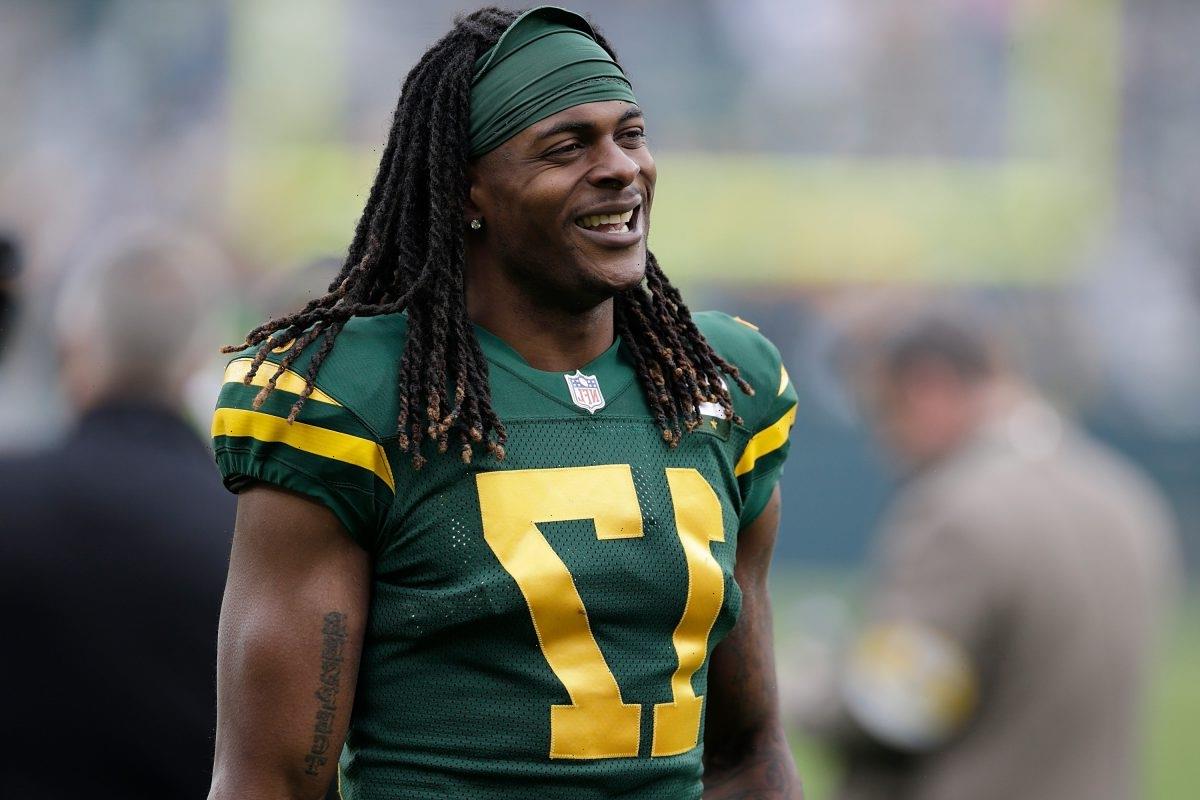 Wide receiver Davante Adams was selected by the Green Bay Packers in the second round of the 2014 NFL Draft. Over the years he has become one of Aaron Rodgers‘ favorite targets and has been named to multiple Pro Bowls.

Since he’s become such a star on the gridiron, many fans are curious about the wideout’s life off the field. Here’s more on Adams’ family and his wife Devanne Villarreal.

Adams and Villarreal were college sweethearts

Villarreal was born in 1993, in Salinas, California to parents Gustavo Villareal and Barbara Davis. Her father is of Mexican descent and her mother, who is a former fitness model, is caucasian.

Villarreal graduated from Everett Alvarez High School before attending Fresno State where she met Adams. The pair began dating for several years and she was by his side on draft day when cameras cut to his family’s reaction.

In 2017, Adams proposed to Villarreal in the Bahamas. He surprised her by telling her they were going there for a photo shoot. “Thought we were just doing a casual photo shoot … little did I know he had a bigger plan,” she wrote on Instagram. “Davante thought out the most perfect, creative, heartfelt, breathtaking proposal.”

In 2018, Adams and Villarreal were married at Pebble Beach in Monterrey County, California. Adams wore a classic black coat with tails and the bride wore a white satin strapless gown with a cathedral veil. Several of Adams’ Packers teammates were in attendance as was his former Fresno State teammate quarterback Derek Carr. After saying “I do,” the couple traveled to Santorini, Greece for their honeymoon. 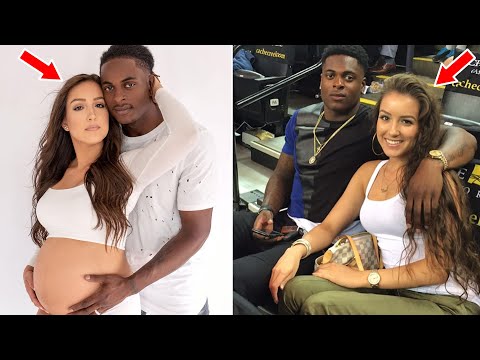 Villarreal gushed that despite his fame, Adams hasn’t changed and is the same person she met and fell in love with. “He doesn’t act like a celebrity,” she told Bleacher Report. “He’s the same old Davante.”

How many children they have

Today, Villarreal and Adams have one daughter together.

They announced the news that they were expecting their first child on July 4, 2019, when Adams posted: “My life been full of blessings…happy to announce the biggest one yet. Baby girl Adams will be joining us in September? Happy 4th!!!” Villarreal also shared their happy news on Instagram along with a video and captioned it: “Baby Girl Adams? #TheAdamsFamily is getting a little bigger this September! Can’t wait to meet our baby girl.”

Since Daija’s birth, her proud parents have been sharing plenty of snaps with fans and marking each of their daughter’s firsts and milestones.

In addition to posting adorable shots, Villarreal always keeps followers up-to-date on her baby girl’s growth, which is something Adams joked that he wishes Daija would stop doing.

On her first birthday the athlete wrote: “Happy 1st Birthday to my best friend in the universe!! Can’t believe it’s been a year already. I love you Tootuh stop growing please.”