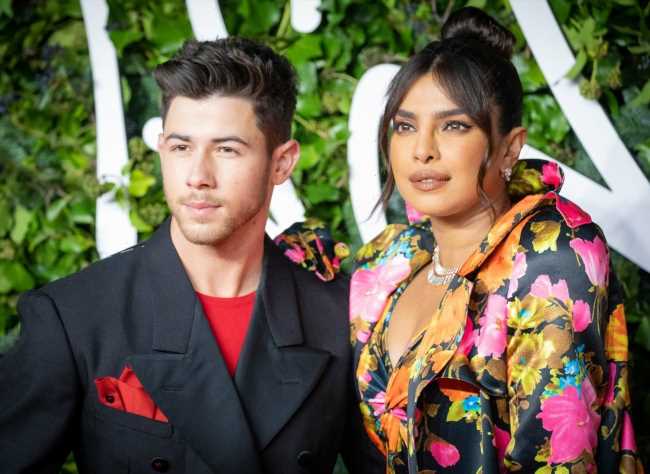 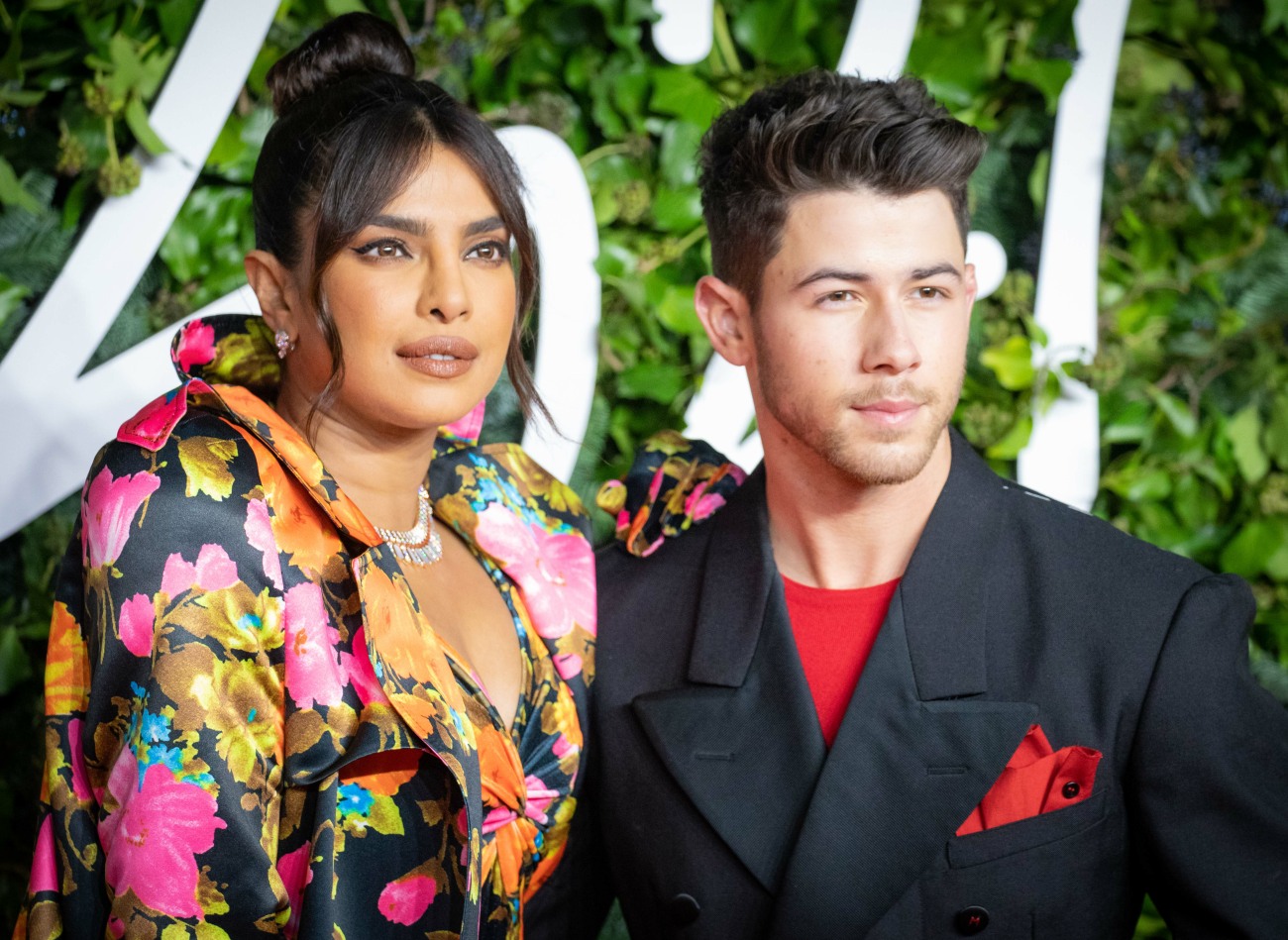 At the end of last year, Gawker did a “prediction” post about which celebrity couples were likely to get divorced in 2022. I linked to it and there were a lot of comments about whether or not I was “rooting” for people to break up. I was not – I was just gossiping, and trying to read certain gossip tea leaves. One of the couples on the list was Priyanka Chopra and Nick Jonas. Let’s be real, they were giving off a vibe last year where many of us would not have been that surprised if they suddenly announced their divorce! They were barely even in the same country, and it definitely felt like they were cooling off a little. While they did work a lot (separately) last year, it turns out that they did have one special project together in 2021: they arranged for a surrogate pregnancy for their first child. Priyanka and Nick both posted the news on their Instas:

Surprise! I’m happy for them. I read Priyanka’s Vanity Fair cover interview (which I’ll post at some point in the coming days), and I understood her headspace a lot more after that piece. She was working non-step during the pandemic and she sounded burnt-out on being away from Nick and being away from their home in LA. I think it makes more sense to think of it as she was working a lot last year because she knew she would be taking time off this year when the baby came. Congrats to them – they had a plan, and they both prepared for parenthood. 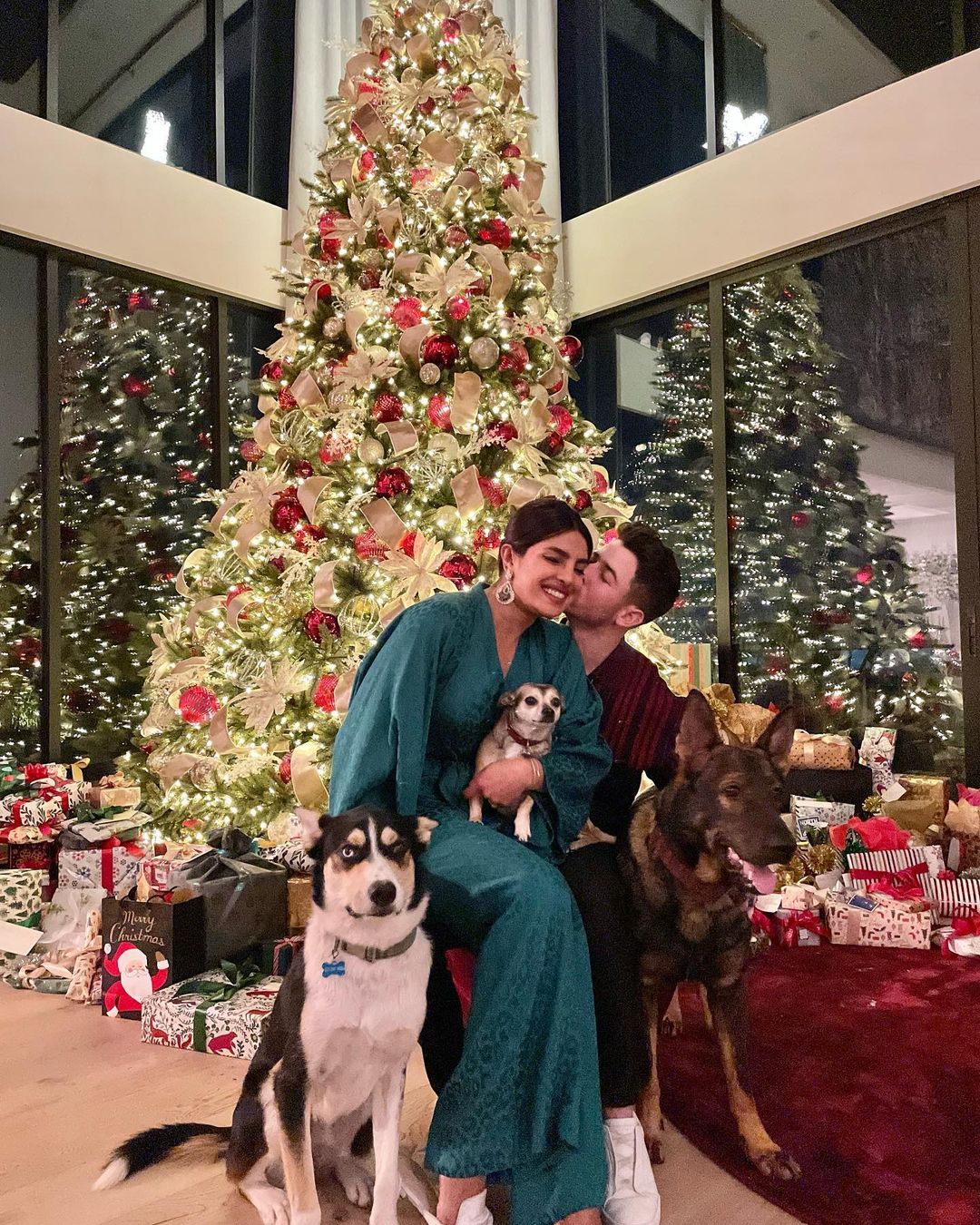