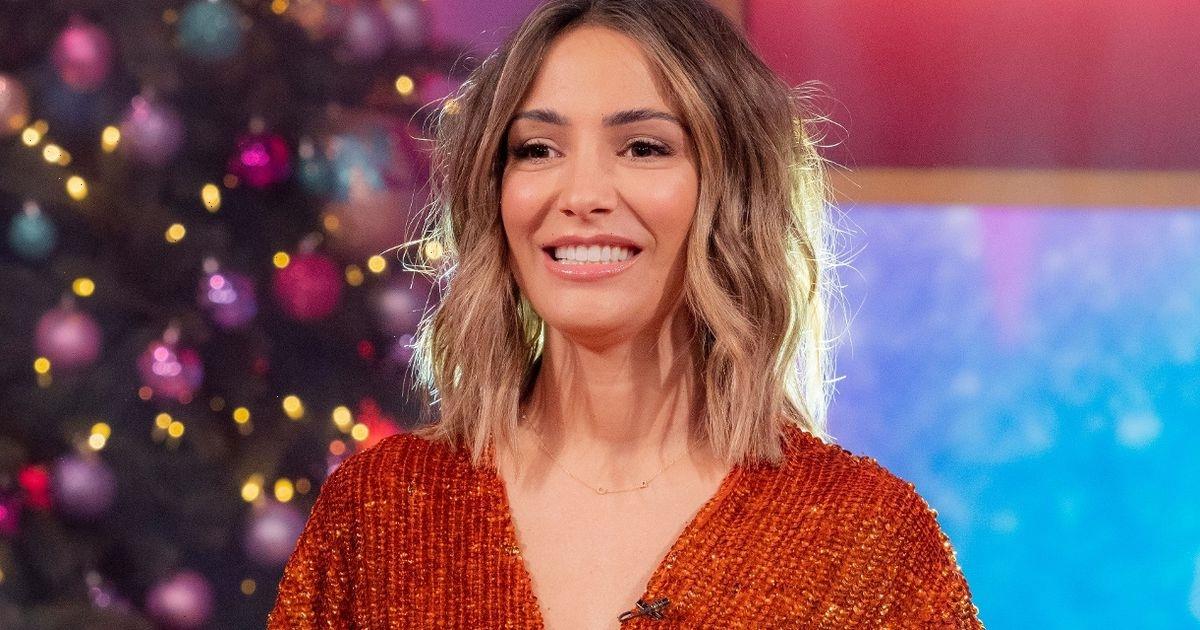 Frankie Bridge has admitted she was "nervous" about joining the Loose Women panelist team after reading about the supposed backstage feuds between the ladies.

The I'm a Celebrity… Get Me Out of Here! star joined as a panelist in 2021, but had featured as a guest on a number of occasions since 2010.

The 33-year-old has now said that "it's sad" the the claims about Loose Women being surrounded by feuds doesn't happen on male-led shows.

She said: "My friends asked me about [the backstage row rumours].

"I genuinely don't experience it or see it. When I first went on the show, I was nervous because I've read about all these feuds."

Speaking to Fabulous magazine, she went on: "I think it's sad that this doesn't happen on something like A League Of Their Own with a group of men. It's just not mentioned.

"And coming from a girl band, it's exactly the same thing. Everyone always wants women to fight and it's a real shame that it undoes all the good that Loose Women does."

Frankie went on to praise the show for talking about "really important subjects" while also keeping it light with "silly" topics.

The former Saturdays singer insisted that she "gets on" with her other co-stars and would never ask bosses to keep her off the show with anyone.

And after recent reports that a number of the Loose Women panel were asking not to film with Coleen Nolan, Frankie said: "I get on really well with Coleen."

Earlier in January, the Mail on Sunday reported that a number of Loose Women stars, including Nadia Sawalha and Stacey Solomon, had fallen out with Coleen after a 2020 from her manager which branded Nadia a "nasty witch".

Coleen and her co-stars denied the claims and she later spoke of the "hurt" it caused.

She told OK! Magazine: "Oh it really hurt. The girls have been so supportive – besides, none of us on Loose Women have ever said we wouldn’t work with anyone else. It was just so upsetting."