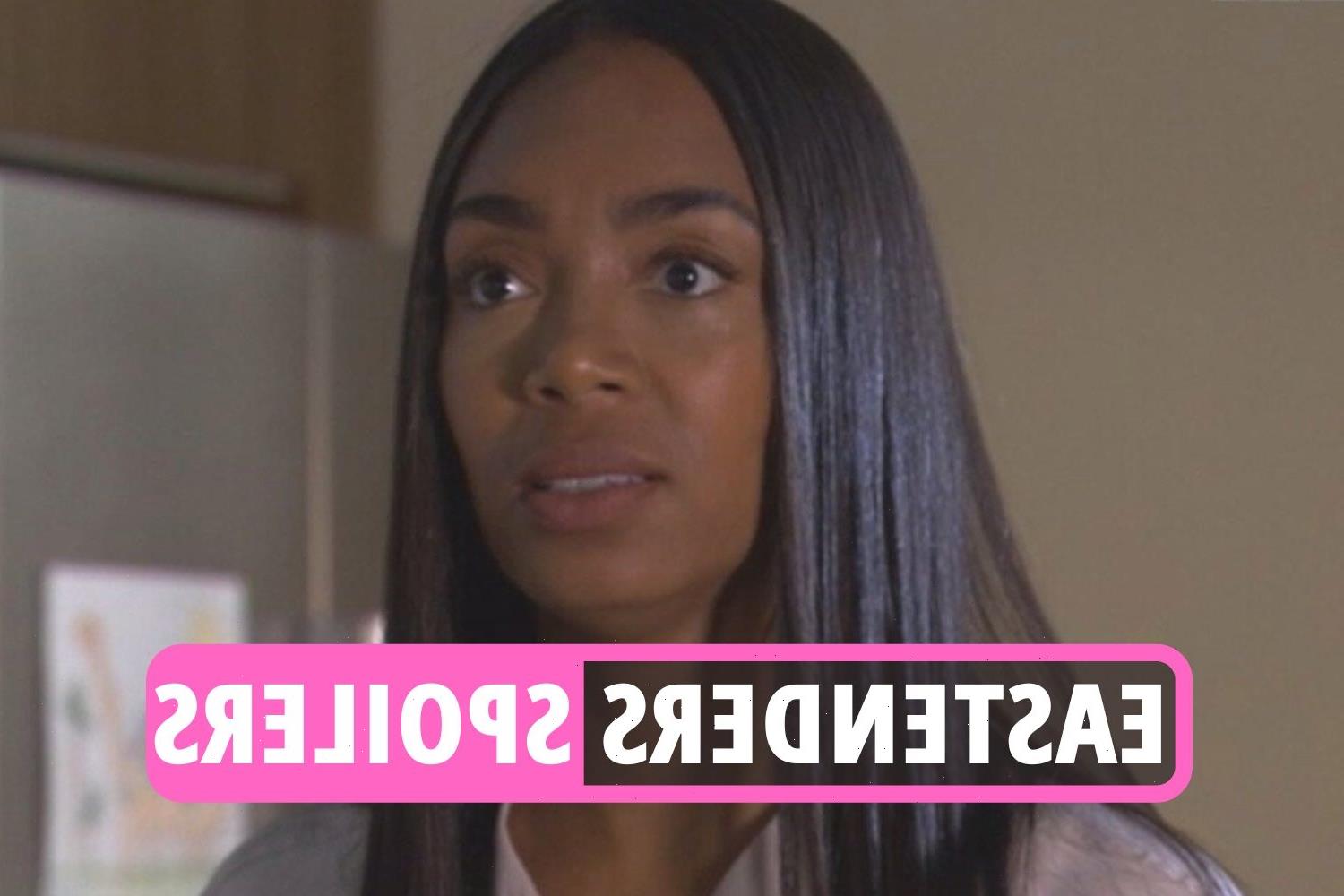 CHELSEA Fox continues to be trapped at home by abusive serial killer husband Gray Atkins – but fans believe she will fight back against the controlling murderer.

The new mum – who is played by actress Zaraah Abrahams in the BBC soap – has been desperate to escape from her husband after discovering he murdered his first wife Chantelle.

Chelsea hatched a plan to escape Gray for good – by registering their son Jordan’s birth without mentioning Gray.

She planned to flee knowing without the parental rights afforded by the birth certificate, Gray couldn’t stop her. However he seemed to realise something was amiss – and forced her to stay at home.

And when she finally managed to escape, she was horrified to discover Gray had already registered the birth.