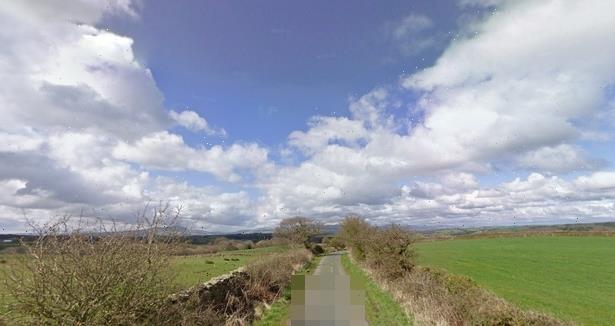 A MAN has been killed, and up to 10 others injured, after a vehicle plunged into a river when a bridge collapsed.

Police were called around 4.25pm yesterday to the Moor Lane area of Roeburndale, Lancashire, following a report of a serious accident on a farm. 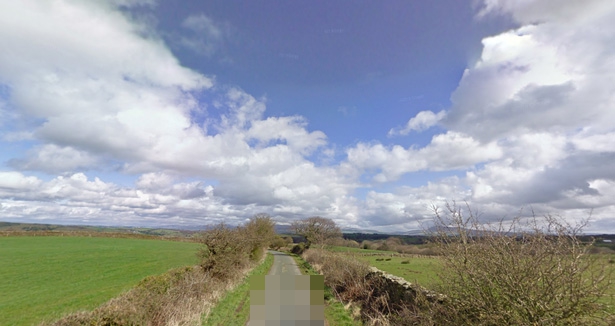 Cops say a Polaris Ranger vehicle pulling a trailer had fallen into a river when a bridge collapsed.

Eleven people were in the ranger vehicle and trailer at the time of the incident.

Sadly, one man suffered fatal injuries and was pronounced dead at the scene.

A second man suffered a serious head injury and was taken to Royal Preston Hospital for treatment. 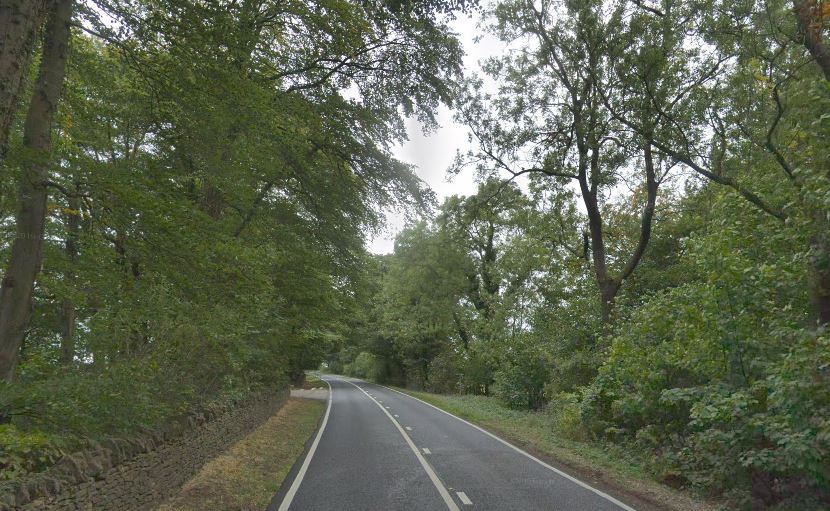 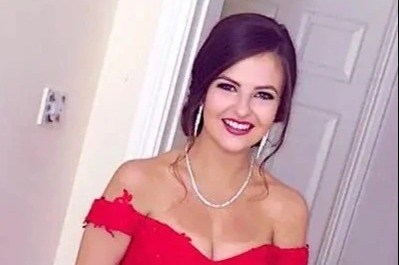 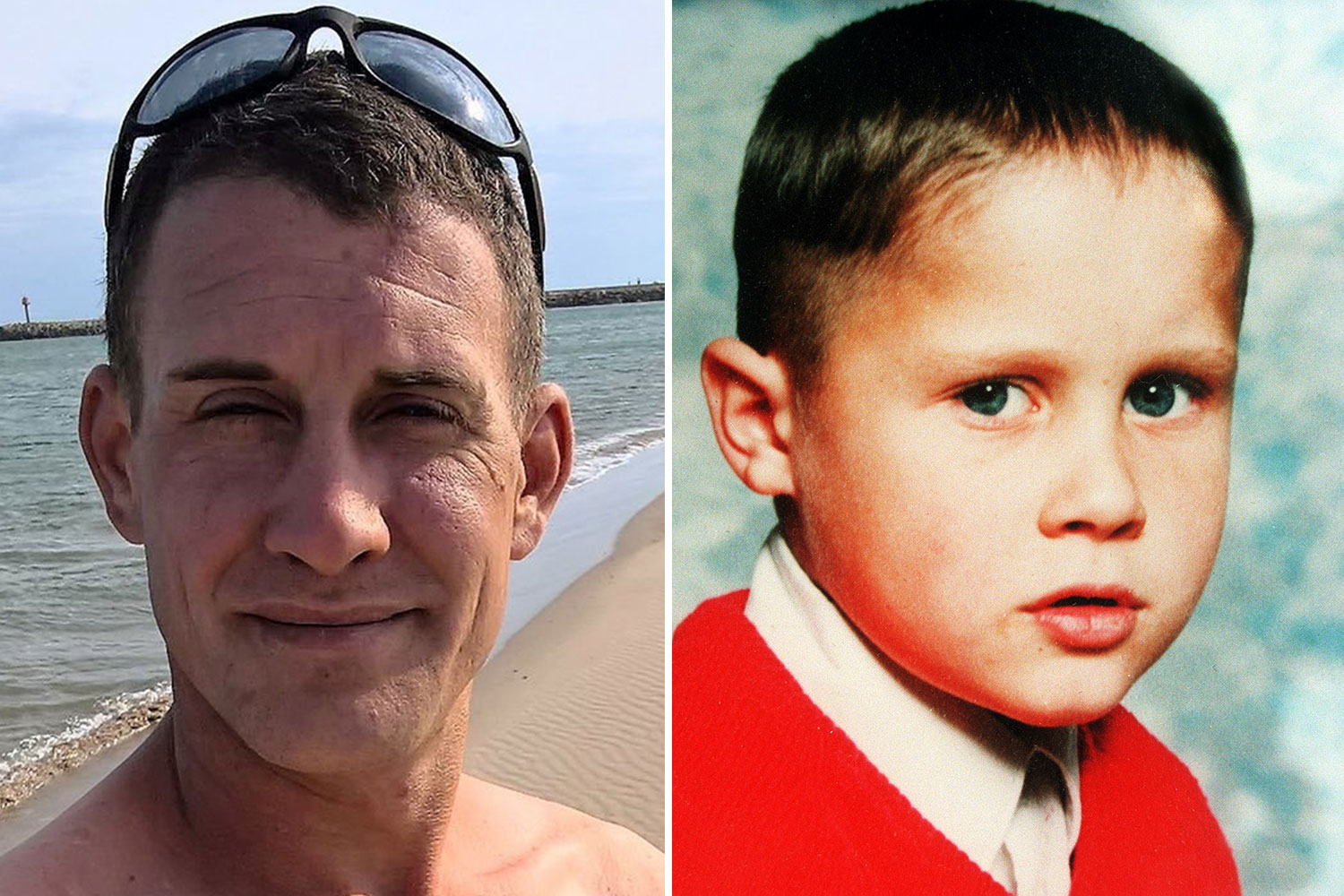 And a third suffered a serious back injury and was taken to Royal Lancaster Infirmary.

Others who are injured have also been taken to Royal Lancaster Infirmary.

An investigation into the circumstances around the incident is underway and the Health and Safety Executive has been informed.

Det Insp Kirsty Wyatt, of Lancashire Police, said: “My thoughts are very much with all those involved in what is a very sad and tragic incident.

“One man has sadly died and a number of people have suffered serious injuries.

“At this time we believe the vehicle was pulling the trailer, containing a number of people, when a bridge gave way. Those people were then thrown from the vehicle and trailer.

“Our investigation is at very early stages and enquiries are ongoing to establish what happened.”

Anyone with information which can help police can call 101 quoting log 0953 of January 18.