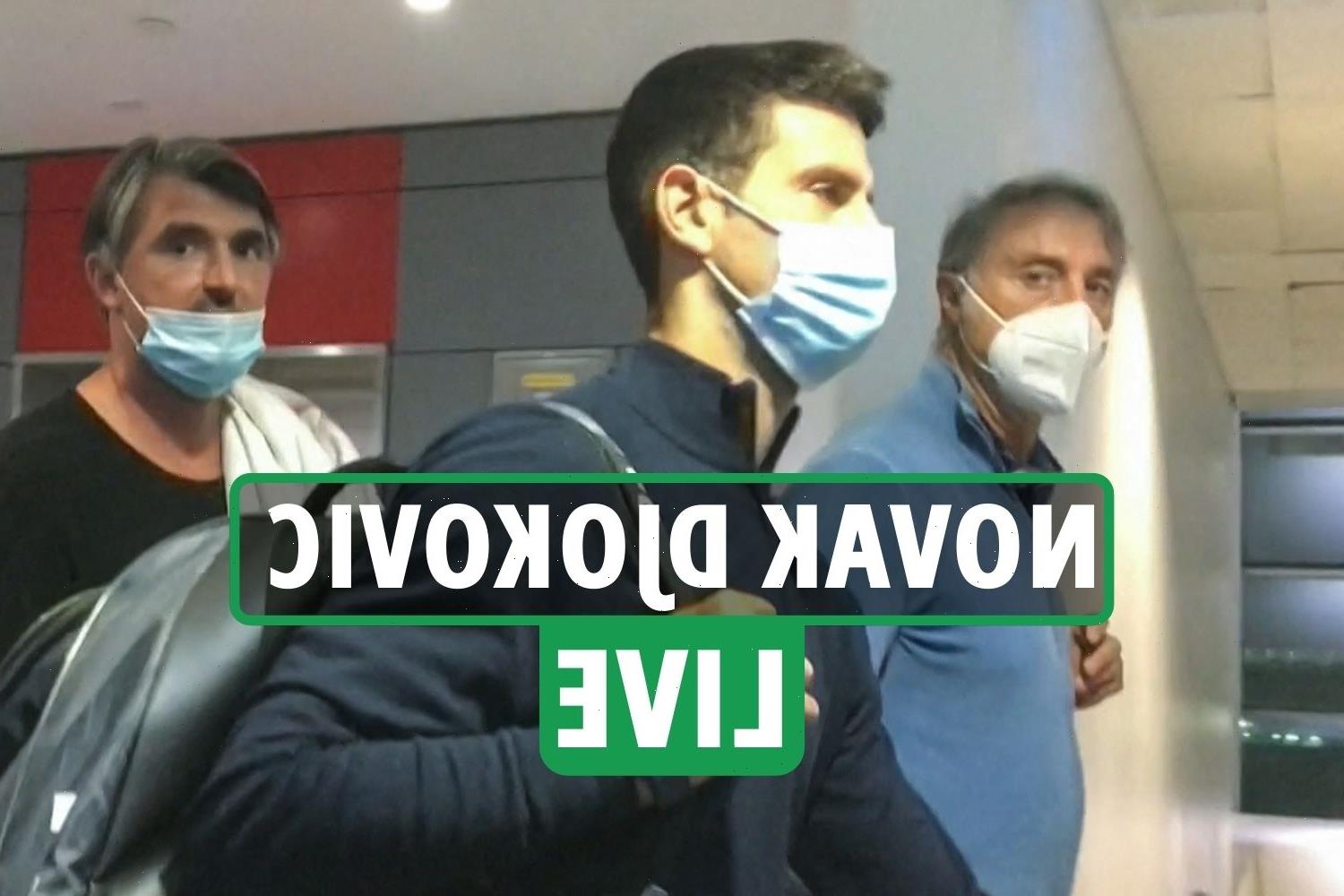 NOVAK DJOKOVIC has flown back home to Serbia via Dubai after being DEPORTED from Australia.

An Australian court confirmed that the decision immigration minister Alex Hawke made to cancel the Serb's visa was legal. It added that it will publish its reasons in the coming days.

And the French Open could soon follow suit, after French MPs backed the vaccine pass law.

Meanwhile Djokovic's old foe Nick Kyrgios launched a surprising defence of the nine-time Aussie Open champ, laying into rival Rafael Nadal for failing to stick up for him.

And German star Alexander Zverev said Australia should have made clear whether or not Djokovic was able to travel before he arrived.