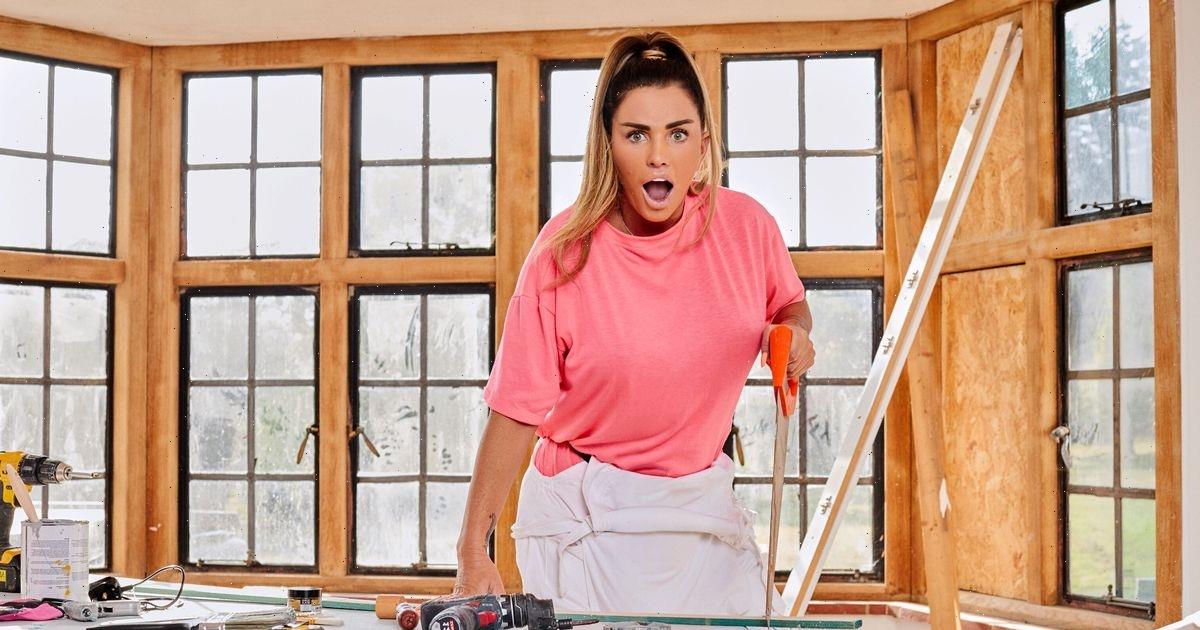 Katie Price reportedly held an exorcism to clear her Mucky Mansion of ghosts before her new TV show was filmed there.

The former glamour model, 43, previously said the ghost of a little boy and some other spirits were inhabiting her West Sussex mansion.

And it seems she was taking no chances and decided to eliminate anything supernatural before shooting her show about renovating the country pile.

According to The Sun, Pricey had an exorcism carried out in the room she has earmarked for her son Junior and taped the whole thing for the Channel 4 series.

"Katie filmed an exorcism at the top of the house, where she thinks is haunted – it's due to be Junior's bedroom – for the cameras," an insider claimed.

"Who knows if it'll make it to air as it was quite spooky, but she's hoping the ghosts are banished forever and she can turn it into a happy home."

It was announced earlier this month that viewers would get to see the mum-of-five doing up the Mucky Mansion.

The 19-room house – which is set in grounds of 10 acres – had fallen into disrepair and viewers will get to follow Katie as she turns it into a family home.

"I've got pictures," she said.

"If you Google me and the little boy in the house, you'll see me, I've got it on my Instagram, me taking a picture of a little boy sitting on my top floor.

"I've got pictures of a guy going through the mirror. I videoed it all and put it on Instagram – you can Google it.

The Mucky Mansion series starts on Channel 4 at 9pm on January 26 .