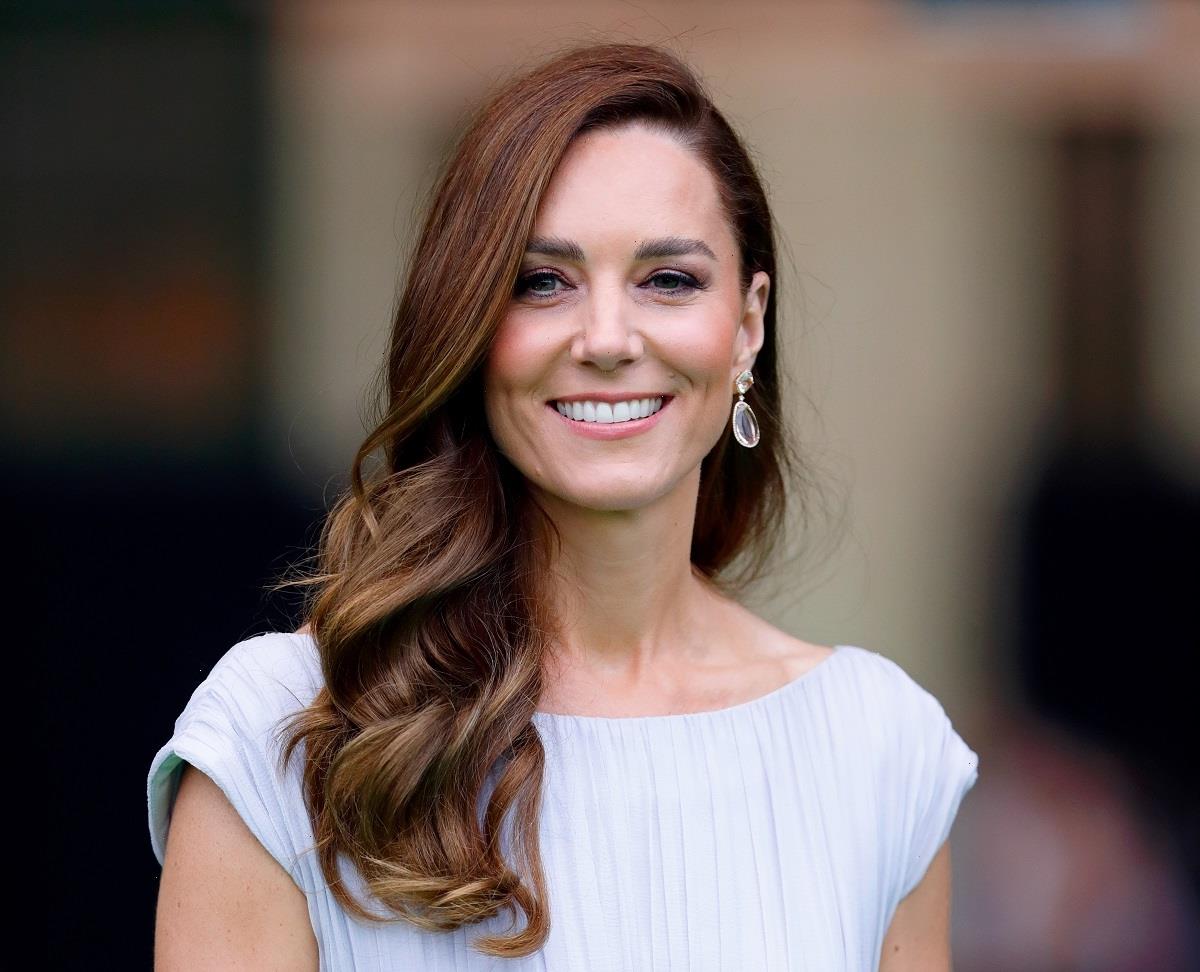 A few of the women who married princes have stated that the transition into royal life is rather difficult. But Kate Middleton makes it look easy. According to a royal expert, the reason for that is because the Duchess of Cambridge possesses something Meghan Markle, Sarah Ferguson, and even the late Princess Diana did not have.

Here’s more on what key ability Kate has that the other royal ladies lacked. 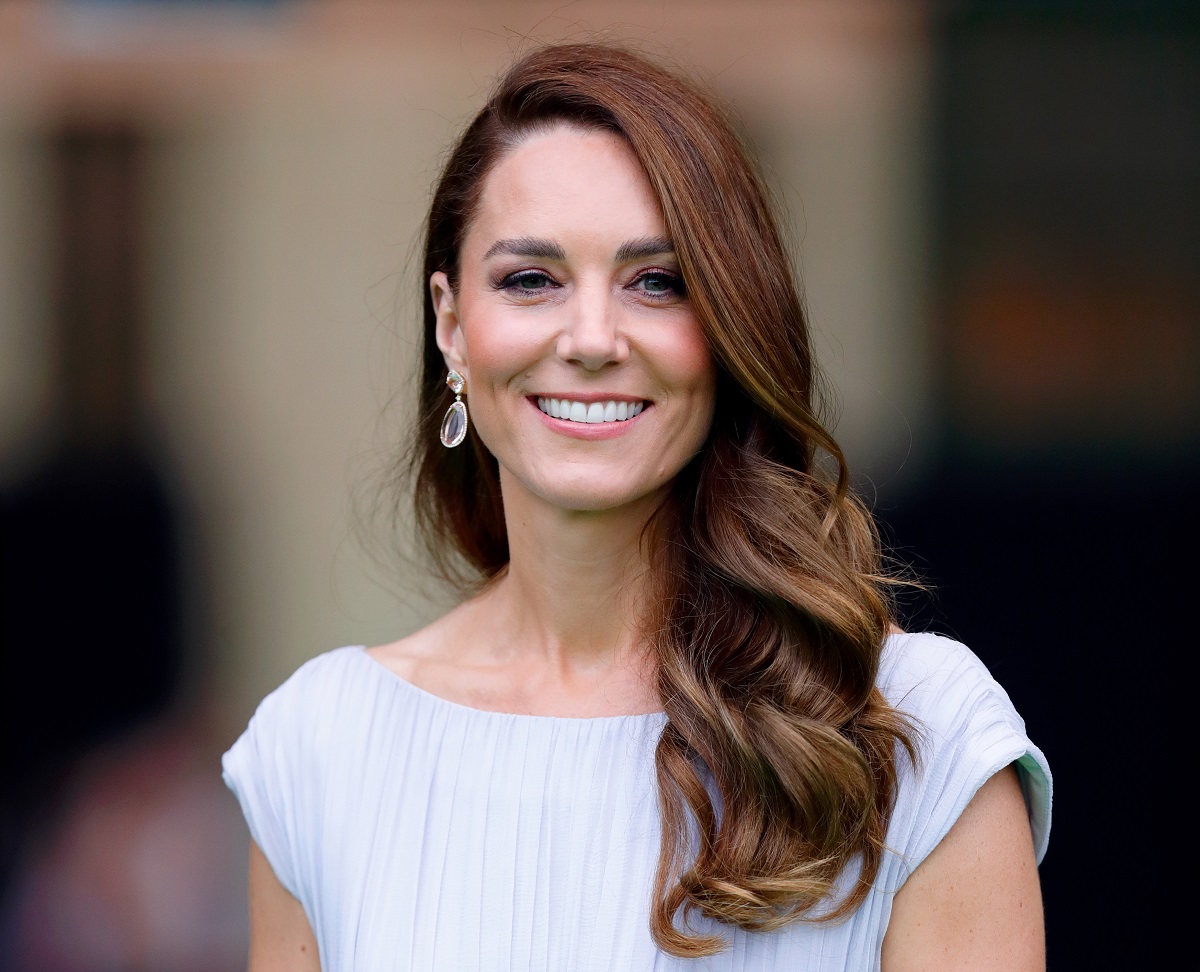 Kate has received praise recently for how she’s handeled herself

It’s been a turbulent time for the royal family over the last couple of years. In addition to concerns over Queen Elizabeth II‘s health, Prince Harry and Meghan chose to step down from their roles, and the sex-abuse case against Prince Andrew led to his royal duties being taken away. Therefore, other senior family members needed to step up and Prince William’s wife did just that.

Kate’s been praised by many who believe she is showing that she’s ready for her future role.

Branding expert Cele Otnes, who co-authored the book Royal Fever, told Express that the duchess is a crucial and “admired” member of the monarchy. She added that’s “primarily due to her ability to relate to a younger demographic and one that puts the business of raising her family and remaining healthily connected to her family of origin (her parents and siblings).”

What Kate has that others like Diana, Meghan, and Sarah did not 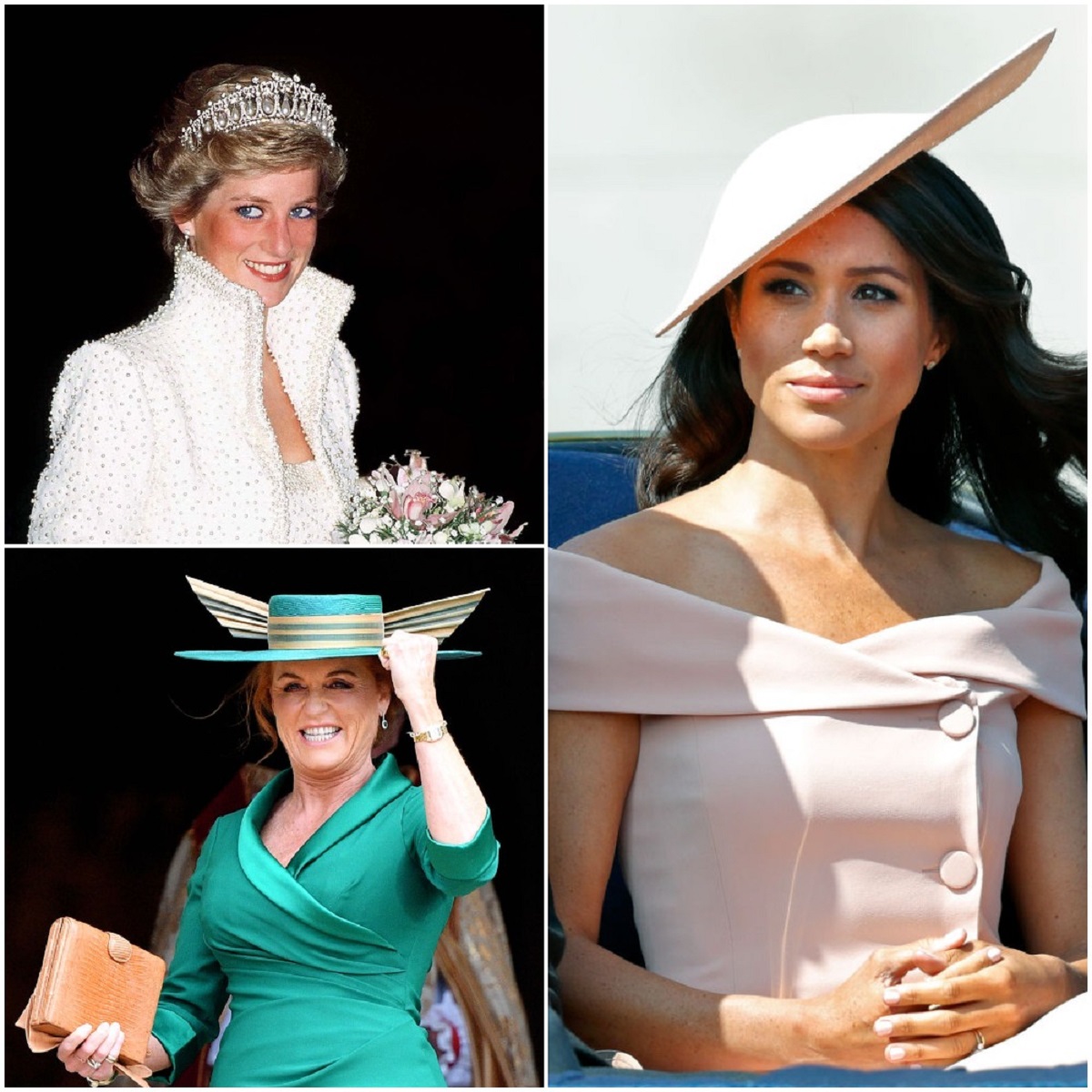 Otnes also claimed that Kate does something differently than some other women who married into the royal family.

“She understands that her duty is to support William, the queen, and the firm as a whole,” Otnes explained. “Consider how drama-free her narrative and her persona have been, compared to Diana, Sarah Ferguson, and Meghan.

“Kate projects a quiet and appropriate glamour. She has no interest in being a celebrity. She does not try and manipulate the media. These contribute her to being a steadying force in the monarchy.”

How other royal ladies dealt with controversy 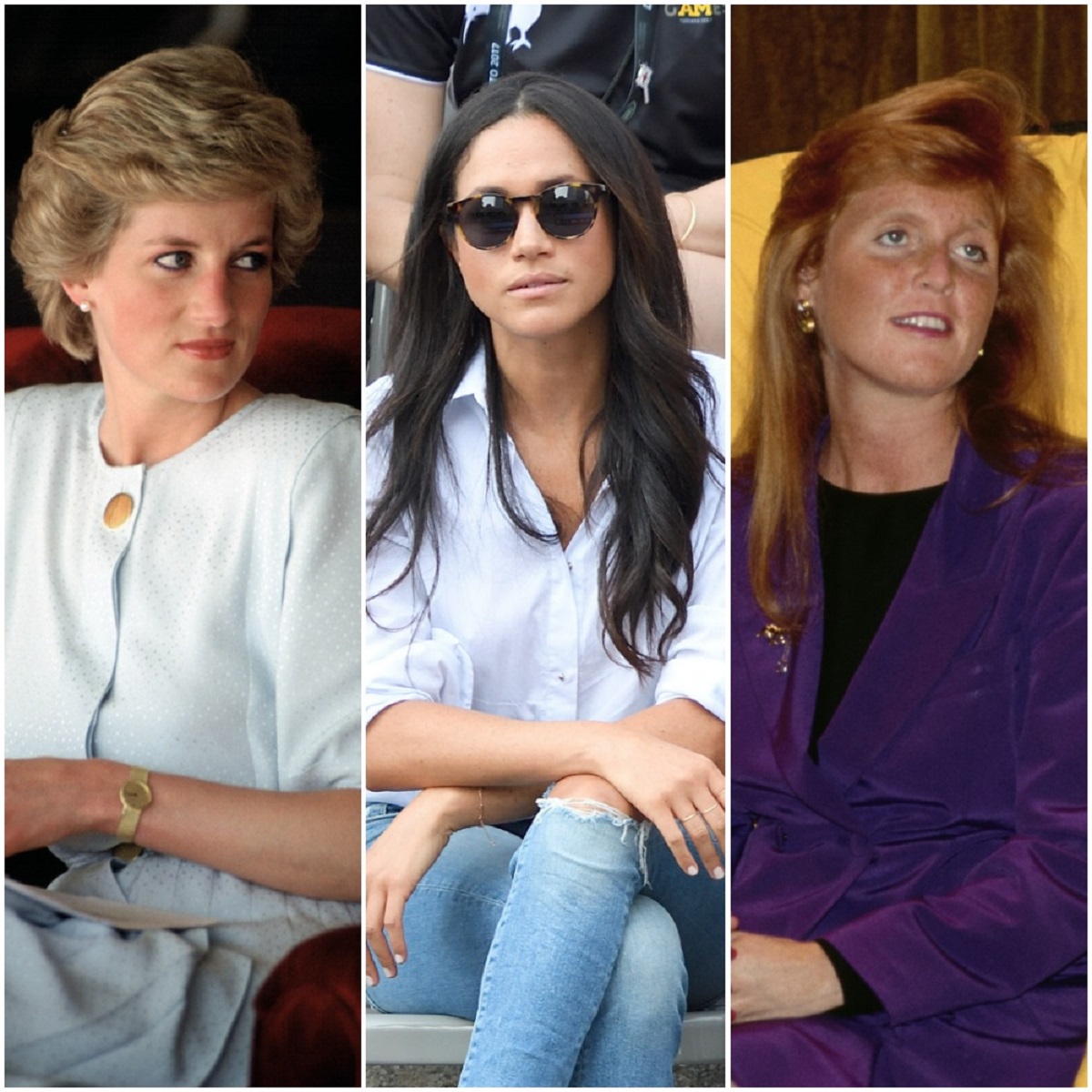 Diana, Meghan, and Fergie all dealt with different scandals or controversies involving other family members and they all did the one thing Kate never has. Each of them talked to the media.

Princess Diana did her explosive TV interview in 1995 while Sarah spoke to the press several times including on talk shows following her divorce from Andrew. And more recently, Meghan gave that bombshell interview with Oprah WInfrey in which she alleged several things that did not put the royal family in a good light.

Since Duchess of Cambridge and William tied the knot in 2011, Kate has rarely been involved in controversies — apart from when photos of her sunbathing topless were taken by a paparazzo while she and the prince were vacationing at a private estate.