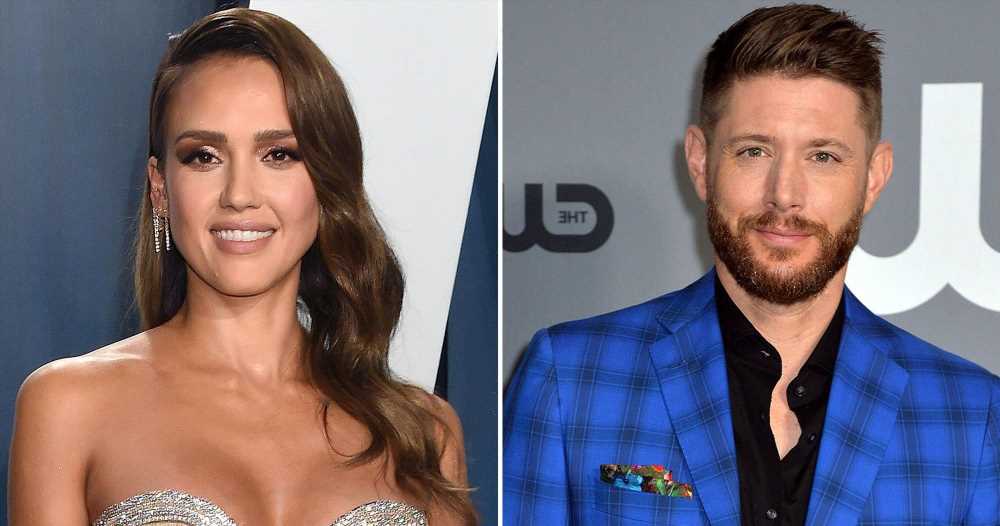 Not so friendly? Jensen Ackles opened up about how “horrible” it was to work with Jessica Alba on Dark Angel during his appearance on the Wednesday, January 19, episode of Michael Rosenbaum‘s podcast, “Inside of You with Michael Rosenbaum.”

Biggest Costar Feuds Ever: Celebs That Didn’t Get Along Off Screen

Ackles, 43, joined the cast of the sci-fi series in its second season, which he admits caused some friction between him and the Honest Company Founder, 40. “I was the new kid on the block, and I was picked on by the lead,” the Supernatural star recalled, describing their conflicts as “the worst kind of bickering a brother and sister could do.” 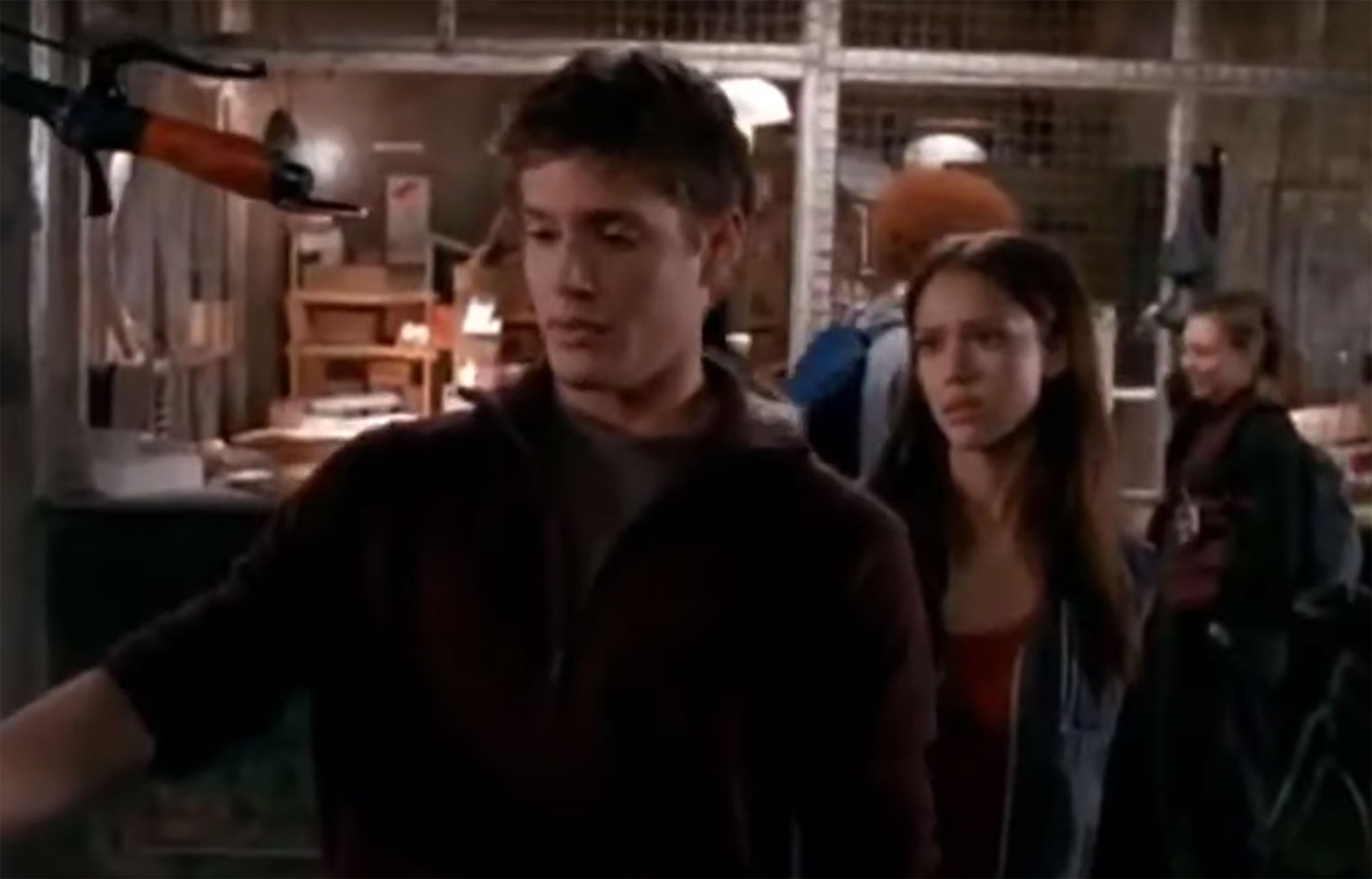 He continued, “It wasn’t that she didn’t like me. She just was like, ‘Oh, here’s the pretty boy that network brought in for some more window dressing because that’s what we all need.’” Though Ackles was initially caught off guard by Alba’s cold shoulder, after he decided to “fight fire with fire” the pair eventually managed to build up a sense of “mutual respect.”

‘Supernatural’ Cast: Where Are They Now?

“But we bickered. We bickered like brother and sister,” the Boys star added. 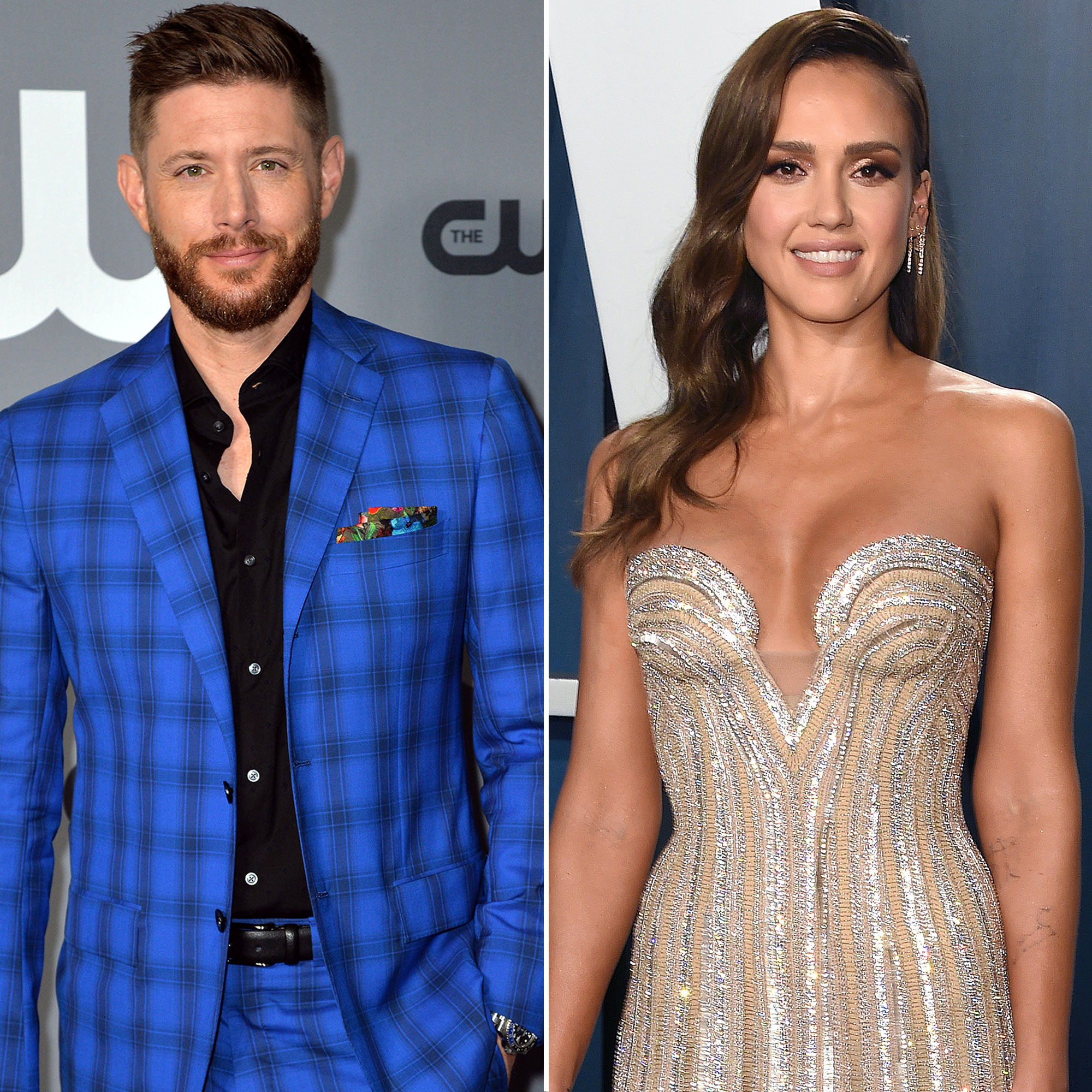 Despite all their fighting, Ackles has nothing but respect for his former costar now. “I love Jess, which I know kind of contradicts what I just said,” he explained, adding that he saw how difficult it was for Alba to star in the high budget series. “She was under an immense amount of pressure on that show. She was young, she was in a relationship and that was … causing some undue stress, I believe.”

Ackles also recalled that when his grandfather died, the L.A.’s Finest star went out of her way to comfort him. “My grandfather died while I was shooting it and she literally just walked into my trailer and held me for a half an hour,” the actor said. “So it was that kind of a relationship. If she walked in, we’d be all hugs, but she didn’t make it easy on me.”

Over the years, Alba has spoken about the struggles she was going through while filming Dark Angel. “I had a show that premiered when I was 19. And right away, everyone formed a strong opinion about me because of the way I was marketed,” Alba told Marie Claire in May 2012. “I was supposed to be sexy, this tough action girl. That’s what people expected.”

In the series, which ran from 2000 to 2002, Alba played a genetically enhanced super soldier, on the run from government agents in a post-apocalyptic Seattle. Thanks to the show’s primarily male audience, the entrepreneur often felt forced to wear revealing outfits both on and off screen.

“I felt like I was being objectified, and it made me uncomfortable,” Alba recalled. “I wanted to be chic and elegant!”