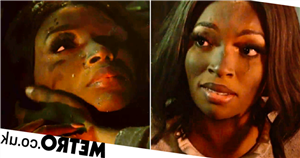 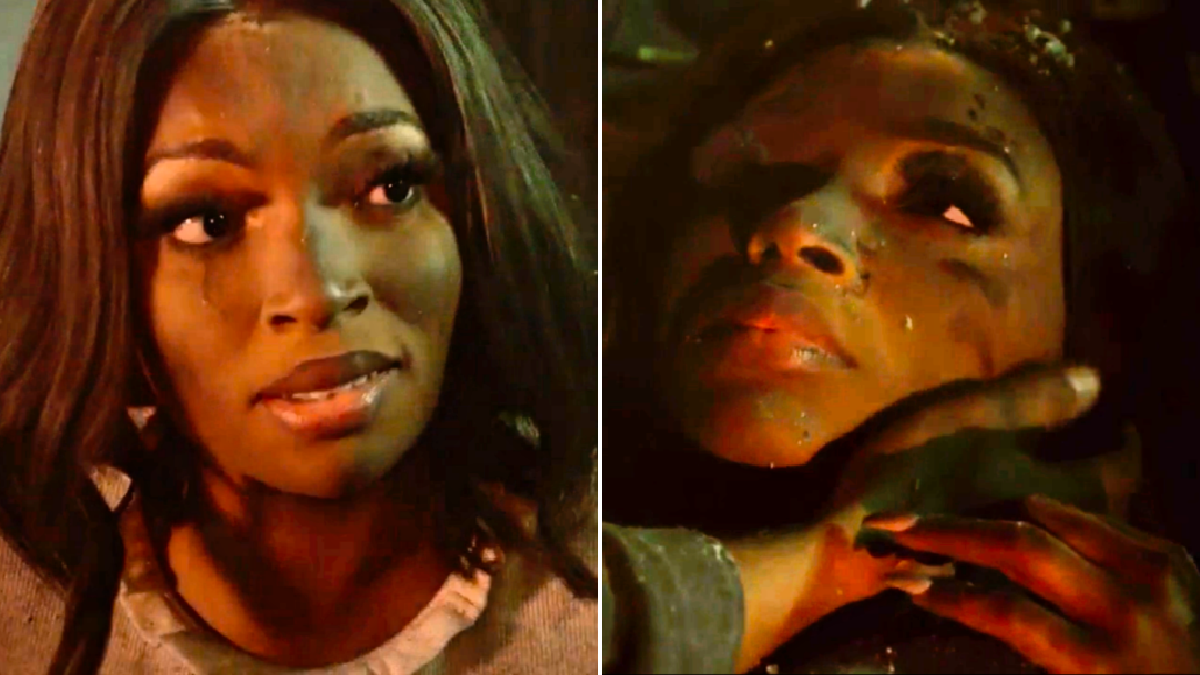 The mainstay was one of several characters who found themselves trapped under the rubble, when the show’s signature patisserie went up in smoke.

After the initial blast, Celeste did all she could to rescue brother Toby (Bobby Gordon), who refused to leave the ruins of the cafe, and confessed to his family that it was he who murdered Lisa Loveday (Rachel Adedeji).

Toby made it quite clear that he wanted to perish for what he’d done.

Celeste, however, was unwilling to let such a thing happen, and thus she swooped into action, and even re-entered the burning building after having successfully escaped.

This decision would ultimately prove fatal.

In emotional scenes, she explained to Toby that she would ‘never’ leave him, but tragedy ensued, as debris from above came crashing down upon the duo.

Toby cradled a dying Celeste, who begged him to ‘run’ from the authorities and ‘be free’.

Wednesday’s (January 12) offering of the Channel 4 soap confirmed that Celeste had died as a result of her injuries.

Toby, however, is very much alive, and with Saul (Chris Charles) desperate for justice on behalf of Lisa, the detective told Martine Deveraux (Kelle Bryan) that he intends to arrest her son as soon as he’s recovered.

Felix Westwood (Richard Blackwood), meanwhile, received a lecture from Martine, who told him that their daughter’s death is his fault, claiming that their lives would’ve been different if he hadn’t sold Toby and Celeste when they were children.