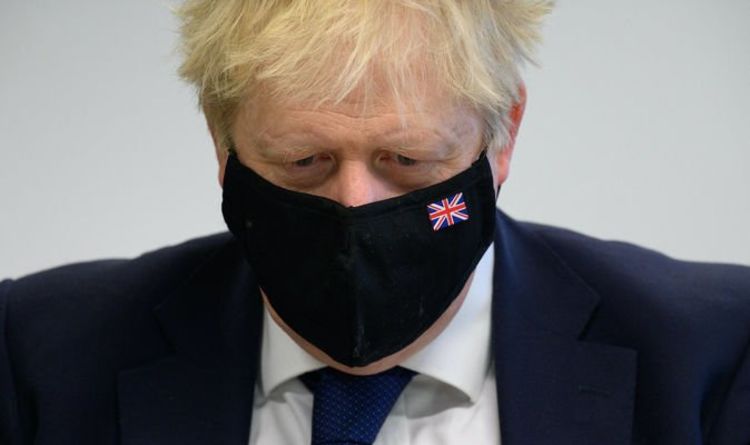 Goaltender Tuukka Rask has resigned with the NHL's Boston Bruins – and Bud Light is jumping on the bandwagon.

Rask joked in August that he’d return after his hip surgery for $250,000 and "endless Bud Light."

The Finnish goalie won’t have to purchase his own low-calorie beer if he agrees to the "Very Official Contract" that Bud Light's official account presented to hm on Twitter, as reported by MassLive.com.

Under the header: "Very Official Contract," The King of Beechwood Aged Light Beers offered him "significant amounts of beer" for various incentives including, signing the deal with the Bruins, recording a shutout and Bud Light promotion such as breaking out a Bud Light during a news conference and drinking one from the Stanley Cup. 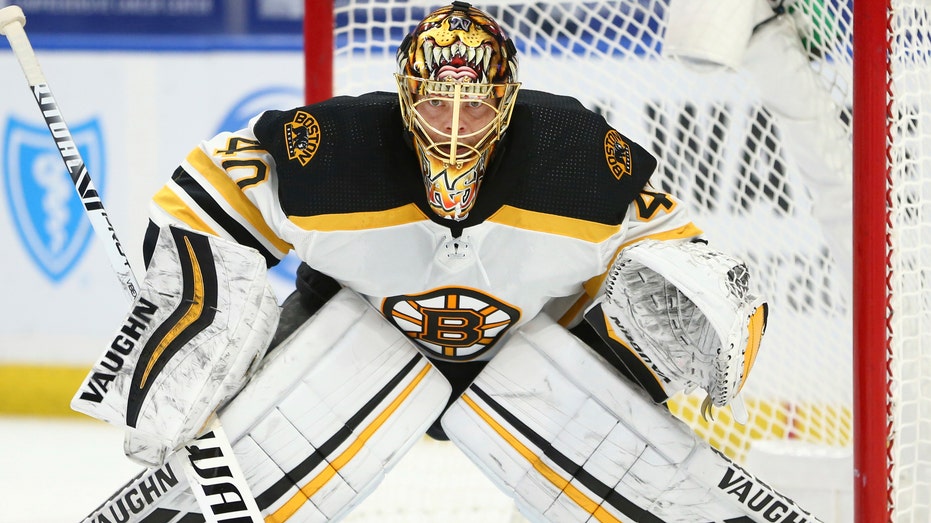 One detail still to be worked out: How many Bud Lights constitute a significant amount?

As for the official contract signed Tuesday, the Bruins announced that the franchise’s leader in career victories is coming back for a one-year, $1 million deal, prorated for the remainder of the 2021-22 season.