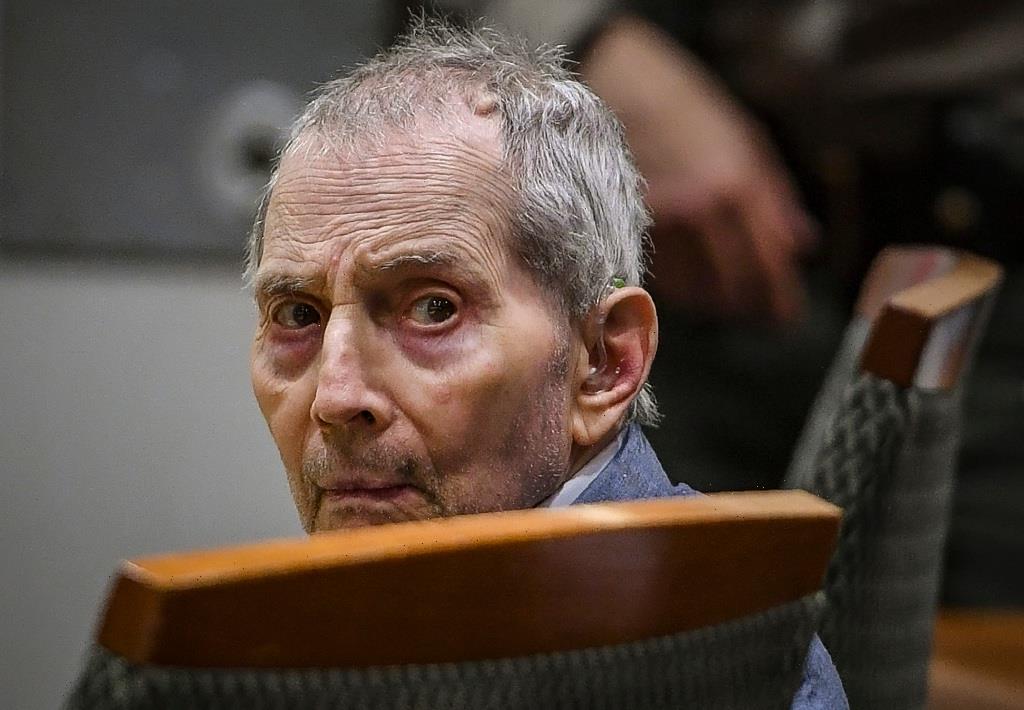 Robert Durst, the millionaire real estate heir and convicted murderer whose case was detailed in the shocking HBO documentary The Jinx, died a prisoner today at the San Joaquin General Hospital in Stockton, California, after suffering cardiac arrest. He was 78.

His death was announced by his lawyer Chip Lewis, who said in a press statement today, “We understand that his death was due to natural causes associated with the litany of medical issues we had repeatedly reported to the court over the last couple of years.”

Durst, who was serving a life sentence for the murder in 2000 of his friend and associate Susan Berman, had recently been indicted by a grand jury in Westchester County, New York, in the 1982 death of his wife Kathie.

The subject of HBO’s The Jinx: The Life and Deaths of Robert Durst was sentenced last October to life in prison without parole for the murder of Berman,  who prosecutors have suggested helped Durst cover up the killing of Kathie Durst. Shortly after his conviction, Durst, long in failing health, was  placed on a ventilator after contracting Covid.

Though he had long been suspected in the 1982 disappearance of his wife, Durst’s off-camera (but picked up by a hot mic) admission (“What the hell did I do? … Killed ’em all, of course”) depicted in the March 2015 series finale of the Emmy- and Peabody Award-winning The Jinx set the former real estate scion’s downfall into overdrive. Arrested by the FBI on March 14 of that year, Durst was extradited to California in fall 2015 to face trial.

Convicted last fall of first-degree murder in the Berman case, Durst was indicted in November in the Kathie Durst case following a criminal complaint that was filed a month prior.

Durst had long been estranged from his prominent New York real estate family, which is known for ownership of a series of New York City skyscrapers including an investment in the World Trade Center. He split with the family when his younger brother was placed in charge of the family business, leading to a drawn-out legal battle and ultimately reached a settlement in which the family reportedly paid him $60 million to $65 million.

In addition to the HBO documentary, directed by Andrew Jarecki, the Durst case was the subject of the 2010 film All Good Things, starring Ryan Gosling and Kirsten Dunst, also directed by Jarecki.