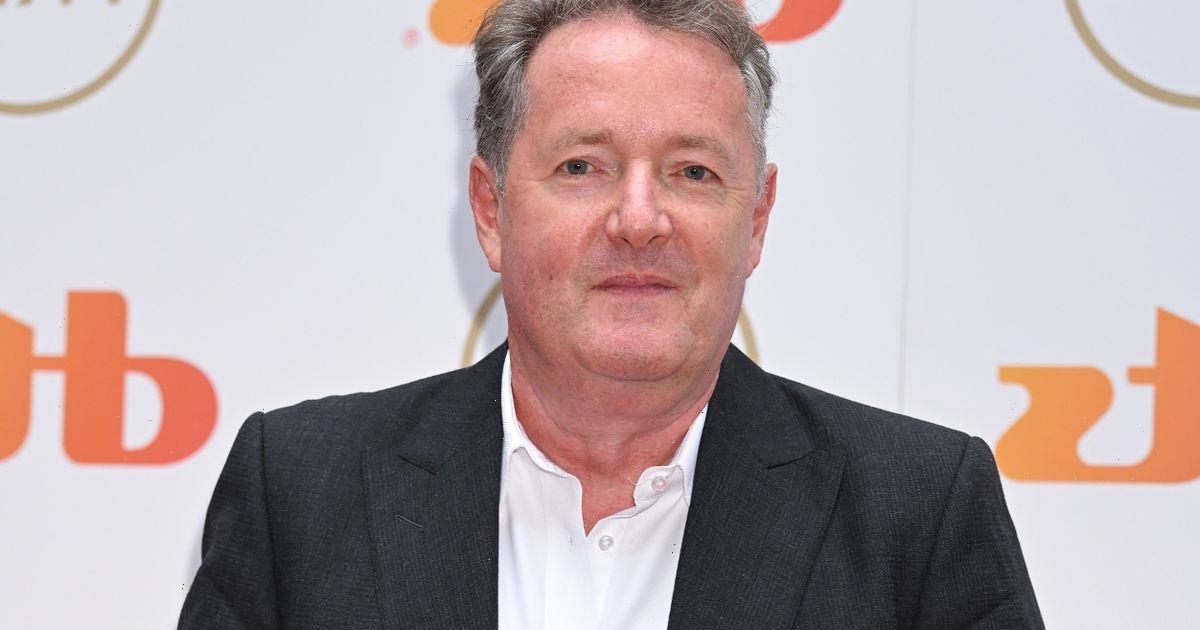 A picture has surfaced of controversial presenter Piers Morgan with disgraced former socialite Ghislaine Maxwell. Maxwell, Jeffrey Epstein’s associate who was found guilty of five charges of sex trafficking, can be seen stood next to Piers.

The 56-year-old ex-Good Morning Britain presenter has hit back at speculations and denies that they are connected in any way.

The picture shows Piers dressed in a suit and red tie, clutching a wine glass and seemingly in deep conversation with child trafficker Ghislaine Maxwell. She is wearing a black skirt and black leather jacket with her hair styled in a short pixie cut.

The photo was taken in 2013 at the Breakfast with Lucian by Geordie Greig and Piers said that they spoke for a matter of minutes, saying that she “seemed nice” but it is now apparent that she is “a monster”.

Ghislaine’s father, media giant Robert Maxwell, was once a Member of Parliament and owned the Mirror group of newspapers, for whom Piers Morgan edited the Daily Mirror between 1995 and 2004.

Piers tweeted: “It’s been brought to my attention that I’ve been photographed with a number of famous people and am therefore guilty by mere association with them. I can only apologise for this gallery of shame.”

The tweet was Piers’ justification for the photograph taken with Ghislaine, implying that it is in the nature of his job, as a journalist and television presenter, to speak with and interview all manner of people.

He attached five pictures to the tweet, showing him with some of the world’s most influential and recognisable figures including Queen Elizabeth, Nelson Mandela, Dalai Lama, Stephen Hawking and Princess Diana.

One follower commented: “Well said. So many bitter nasty people around. You were an editor which means you met people from all walks of life. It was your job.”

Another said: “Getting a bit defensive aren’t you, for someone that’s innocent.”

One Twitter user said: “Well played” to which another responded: “Not really. Just draws more attention to the dodgy ones he has been pictured with.”

“I personally don’t think its nice you making light of the situation. End of the day the pictures paint a picture by association, doesn't makes you guilty. You could deal with it more constructively. Children have been abused and they should have your support and considerable voice,” said another.