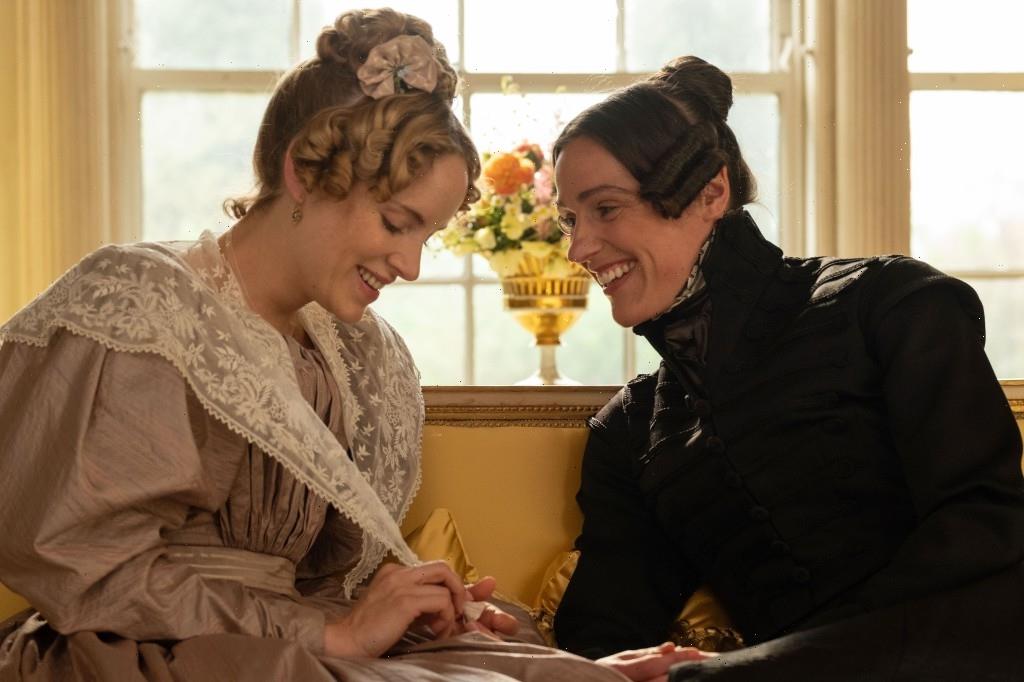 Lookout’s full year accounts, which were released last month on Companies House, revealed the company invested £1M ($1.4M) to acquire 25% of Boffola Pictures’ share capital on May 4 2021, thereby technically valuing the company at £4M. The acquisition was made two months after the financial year covered in the accounts.

Little was known about the deal prior to the accounts being released, with Lookout only saying it had taken a minority stake when Boffola was officially launched over the summer.

Disney Claims $1.17B, While Sony Says $1B+: The Conundrum Of The 2021 Domestic Box Office Marketshare

The £4M valuation is a hefty price tag to place on a new scripted indie in a competitive field and is testament to Lookout’s desire to push into the comedy space and belief in Boffola, which is run by highly-regarded former BBC Comedy Director Allen and equally-as-highly-regarded former Head of Comedy Daughton. The London outfit has already picked up a BBC commission co-produced with Lookout for a comedy-thriller from Daisy May Cooper, Jack Thorne and Deadwater Fell star Selin Hizli.

Moreover, Boffola’s success will benefit the BBC financially as BBC Studios owns 100% of Lookout, which is behind the likes of BBC1\HBO’s Gentleman Jack and the upcoming Happy Valley.

The accounts said the company “expects that the pandemic will continue to have an impact on the business, through delays to productions and an increase in production costs.”

A Lookout spokeswoman said: “This is a snapshot of our financial position, which, as the accounts say, shows the impact of Covid on our production schedule at year end.”

Lookout has a big year ahead.

The indie just wrapped production on the second season of BBC1/HBO’s Gentleman Jack and is soon to start filming the third and final series of BBC1/AMC+’s Happy Valley revival along with Disney+ adventure series The Ballad of Renegade Nell. All three are written by Sally Wainwright.

Golden Globes Will Go On Despite Covid Surge, HFPA Says; No Stars Or Audience